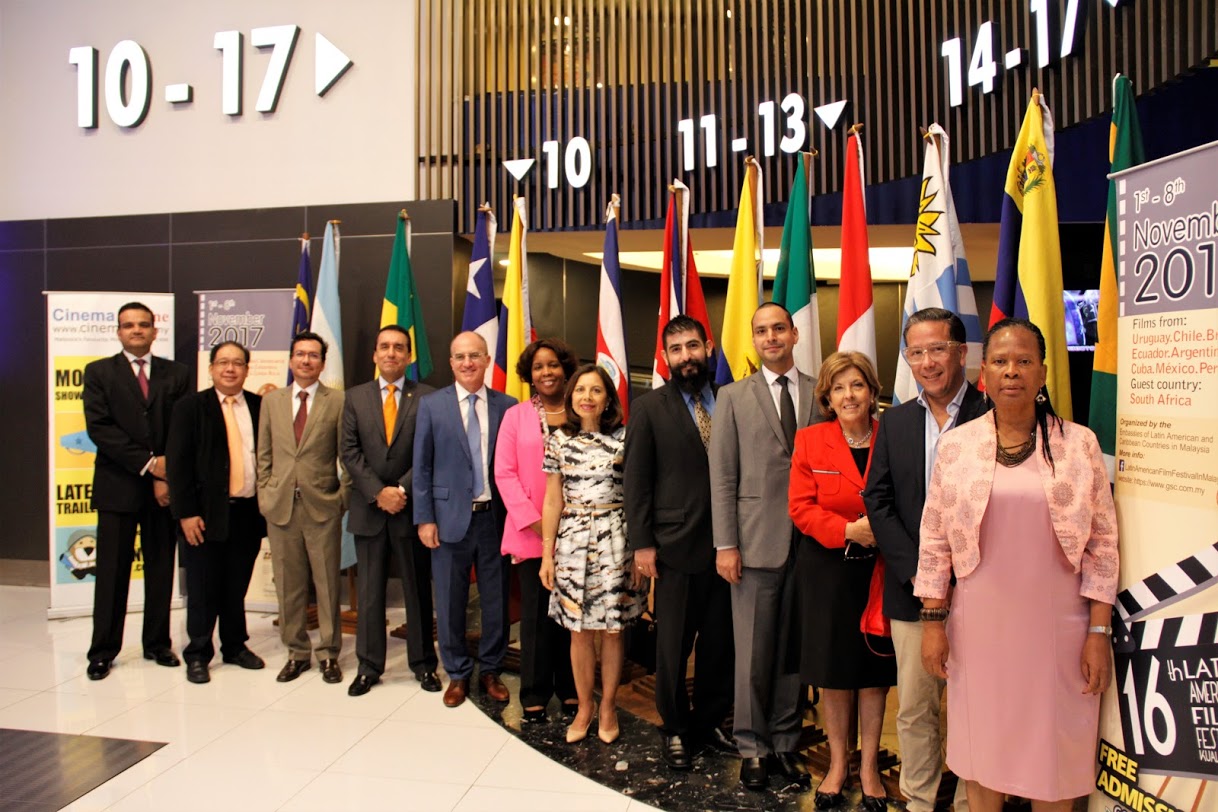 After six years in different venues around Kuala Lumpur,
the Latin American Film Festival (LAFF) is back to GSC Pavilion KL. It will present the best of the Latin American cinema to the Malaysian audience, free of charge. 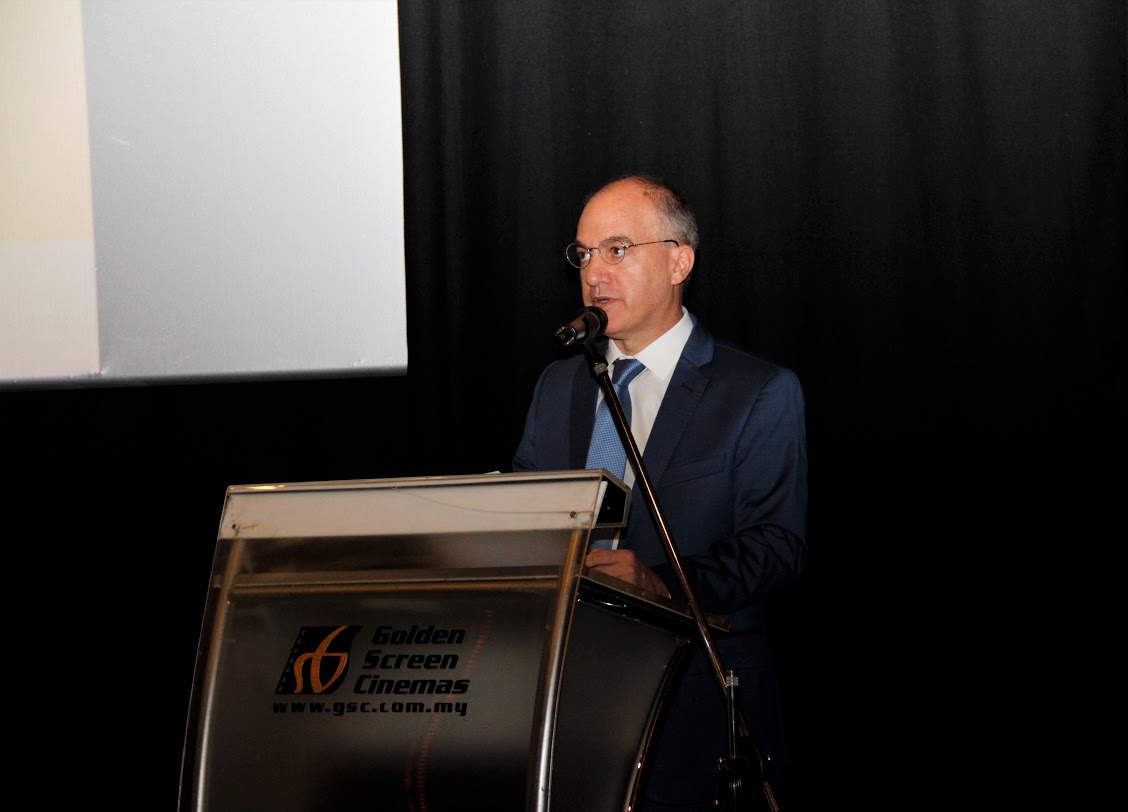 The Festival will be held from November 1st to November 8th. It is organized by the Latin
American and Caribbean Group (GRULAC) comprised of Embassies from Argentina, Brasil,
Chile, Colombia, Cuba, Ecuador, Mexico, Peru, Uruguay and Venezuela in Malaysia. Costa
Rica, through their embassy in Korea, will also join the film festival this year, while South Africa is the Guest Country. This will give an extra treat to cinephiles and foreign film enthusiasts.

“Since launching the Festival, it has gotten better and more popular every year. In addition, this Festival is not only about entertainment but also gives the possibility to get to know the culture and richness of the Latin American countries” said HE Manuel Balaguer Salas, Ambassador of Argentina to Malaysia.

“The Festival will take place exclusively in GSC Pavilion KL, in one of the biggest shopping
malls in Kuala Lumpur, so we are expecting very high attendance”, Ambassador Balaguer
added. 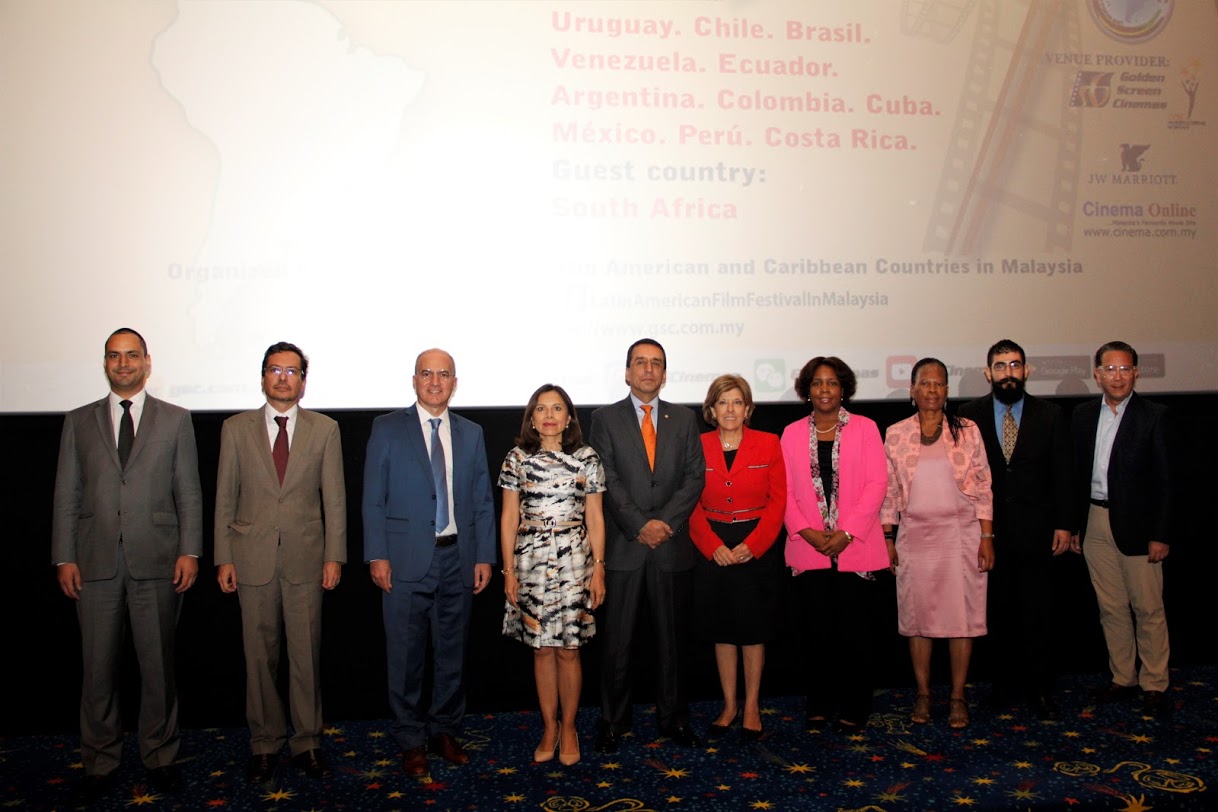 This year’s selection includes a wide range of genres, topics and styles such as romance,
comedy, drama, animation, documentary and horror, giving the general public and cinephiles a chance to immerse themselves into the languages – Spanish and Portuguese - as well as the cultural and social aspects of Latin American countries.

The Festival offers a perfect opportunity to see the world through the eyes of other cultures. Each film will be shown with English subtitles every day from Wednesday 1st November to Wednesday 8th November at 9 pm, with the exception of Saturday 4th and Sunday 5th November where three films will be shown on those days at 3 pm, 6 pm and 9 pm.

The Festival is free and open to the public. Updated screening schedules, synopsis and further details will be available at www.gsc.com.my and www.facebook.com/LatinAmericanFilmFestivalInMalaysia

In order to redeem the free LAFF tickets, the public need only bring a copy of any of the LAFF newspaper clippings, or snapshot of LAFF online articles, poster or collaterals to GSC Pavilion KL from Oct 25, 2017 onwards to redeem 2 tickets . Redemption will be on a first-come, first- served basis.

The show times are as follows: 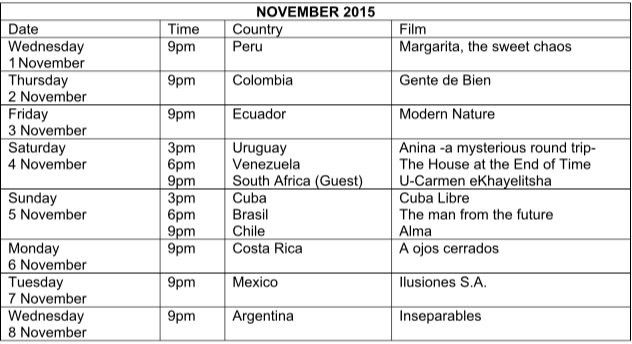