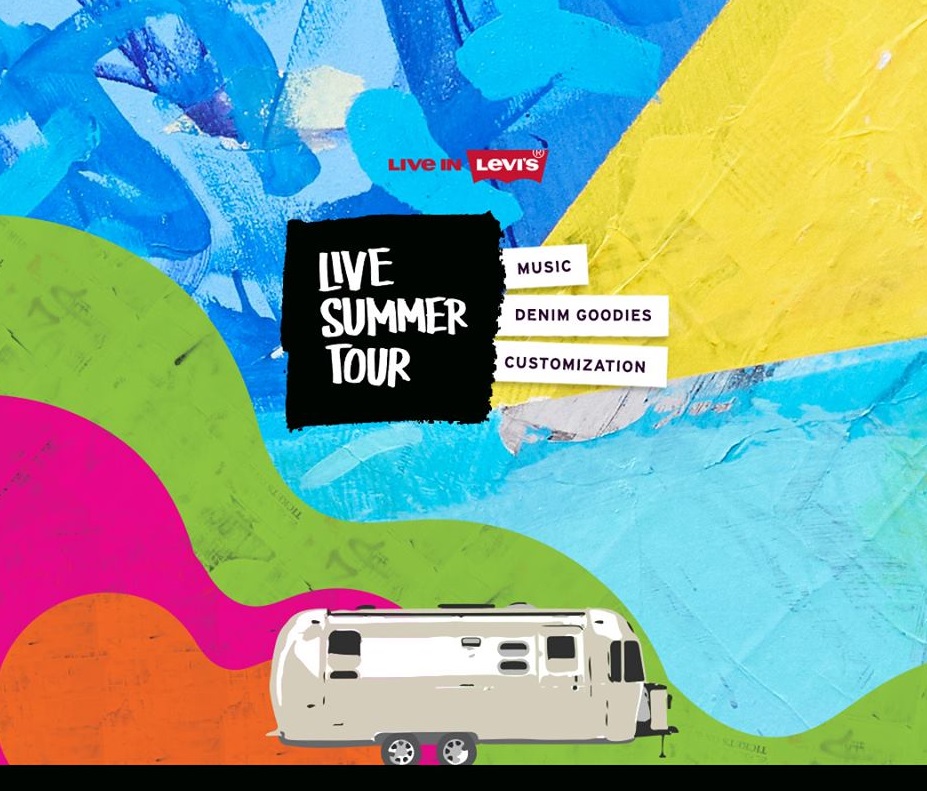 MUSIC AND FASHION; THE INSEPARABLE BOND

Music and fashion have long been intertwined. In fact, they are inseparable. In the 70s, it was the bell bottoms and loose bohemian-style tops and bandanas which were a reflection of 70s Rock and Roll while skin tight denim jeans, jackets, leather and spandex took over in the 80s with Glam Rock. The 90s was the era of colourful patchy windbreakers and if you did not own a pair of Levi’s® 501 Jean, you were not as cool as the kid that did. The 90s was also the era of the explosion of boybands.

Then, came the 2000s where more than ever, fashion and music are defined by each other. The age of social media has changed the landscape of music altogether. Everything is at the tip of your fingers and you want what you want. While that is prevalent, we have also seen the wave of music and fashion repeat itself. The sounds of 80s pop is making a comeback successfully coining the term, ‘new old skool’. This basically means taking something from the past and making it better. This is also true for artistes here in Malaysia. 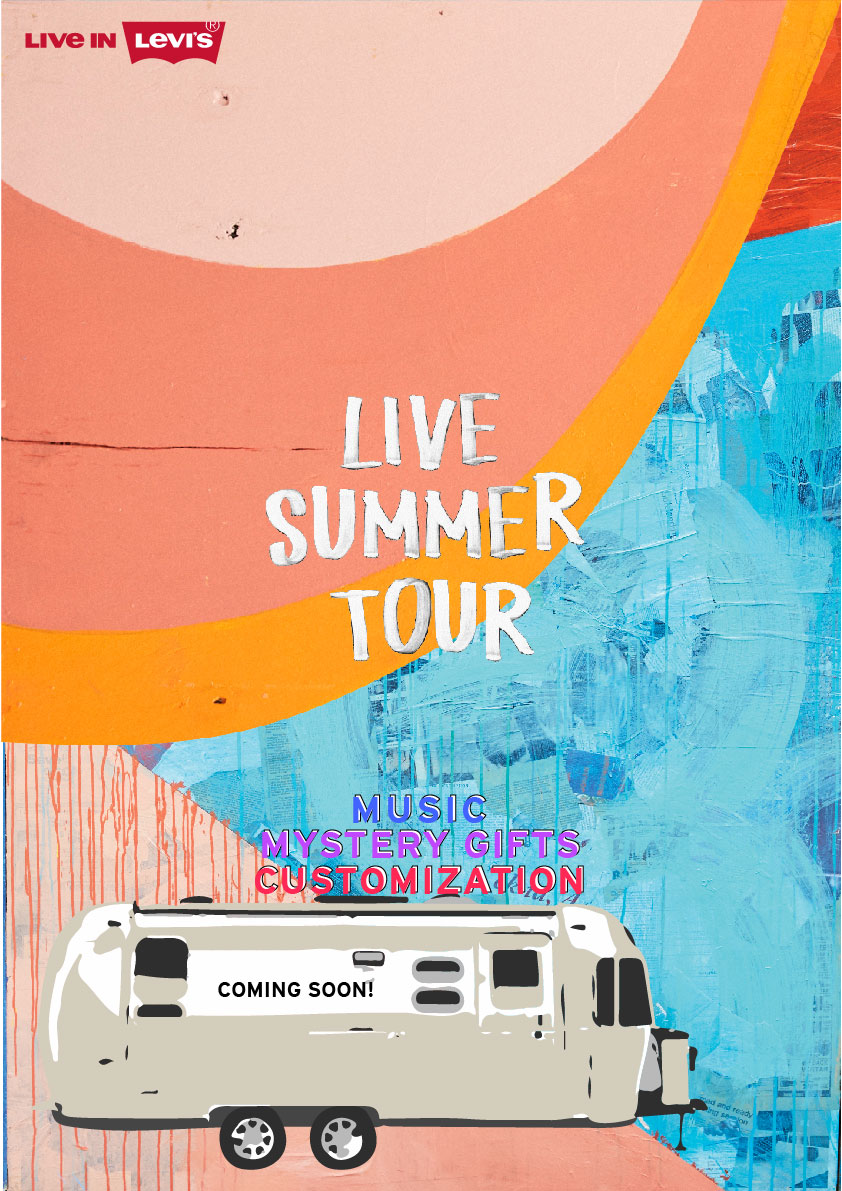 Road tours have always been the staple when it comes to promotions of music. If a band had a new album out, the immediate response is to pack up and get on the road, drive city to city, night after night performing and selling their CDs as well as merchandise. Do it for 2 months or 3 months and then the process repeats with every new release. 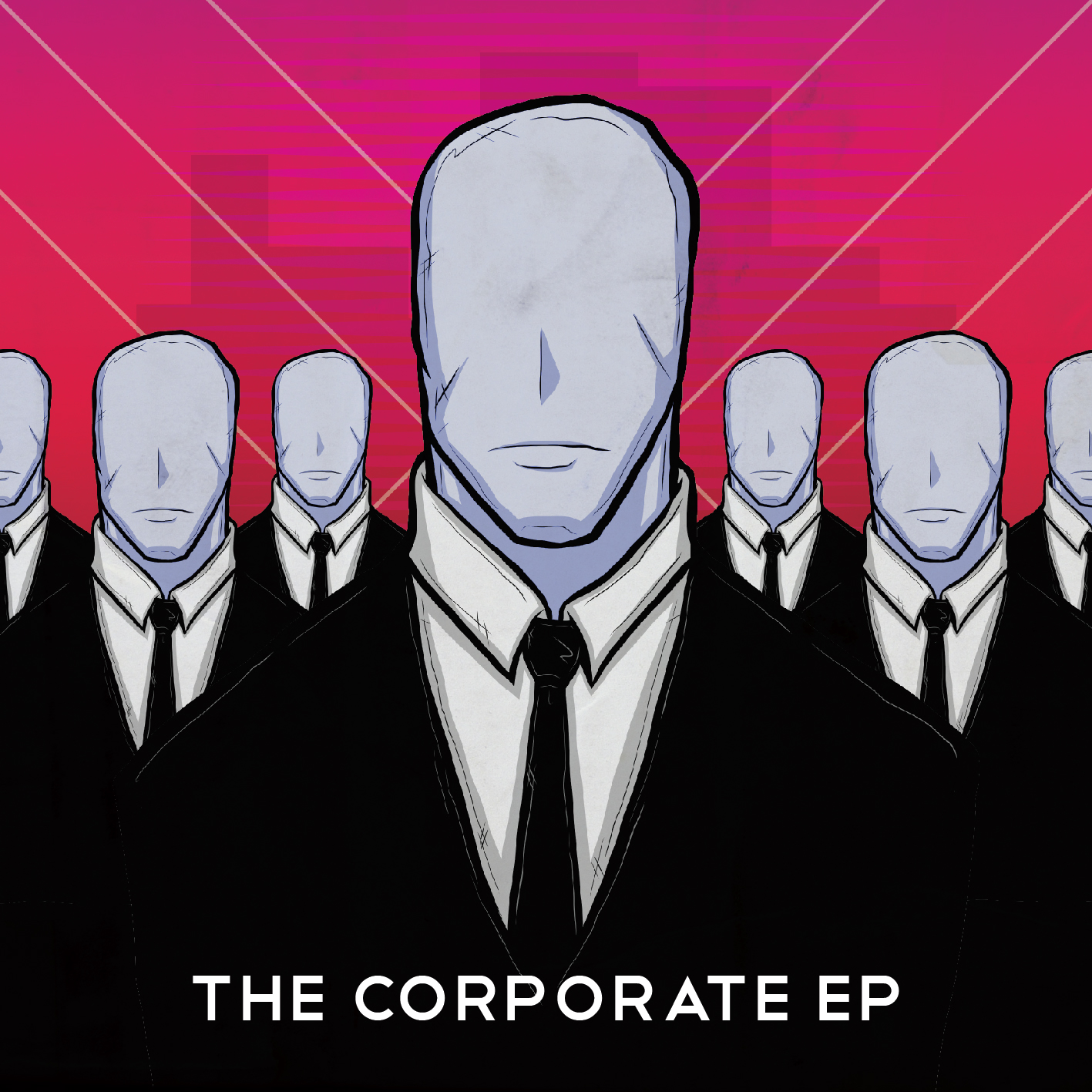 Remember the term ‘new old skool’? The tour will be incomplete without the fashion element. Levi’s® Malaysia has partnered with the team to add some spice to the music tour. In line with their summer youth campaign, ‘LIVE SUMMER‘ embrace the theme of common bond – where all kinds of individuals get together to celebrate music and diversity. This season, Levi’s® introduced bold pastels as well as bringing back the innovative sold-out COOL denim jeans. Levi’s® has made 2018 a year of connecting with their roots of music and fashion. An airstream will be seen as the main feature of the setup while denim customization stations (iron-on patches and denim stencil) will be made available. Free gifts via a customized Levi’s® vending machine to be given away as well. 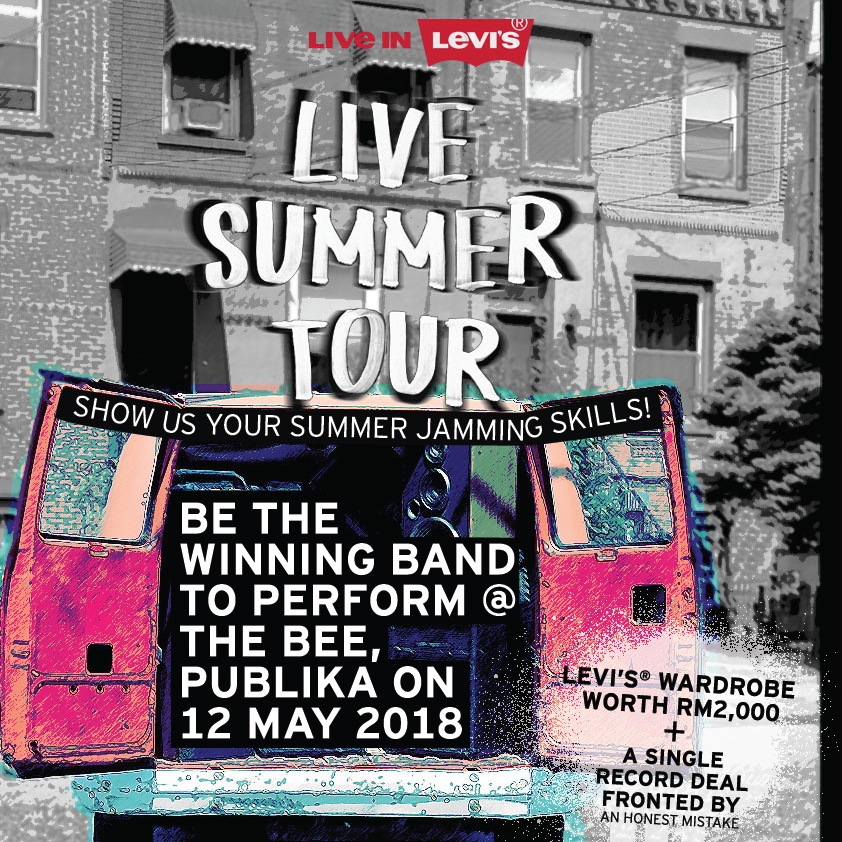 The best part about this tour is that there will be specially tailored mentorship sessions for the students led by An Honest Mistake as well as the other ambassadors. The students would have the opportunity to hear from the artistes themselves anything pertaining to music. Such questions are to be expected and discussed, e.g. ‘How do I get into a band? Where do I start as a music producer? How do I balance studies and music?’. Apart from education, there will be a Battle of The Bands aka Summer Jamming, to encourage bands and singers at a college level to discover and hone their craft in music. The involvement of music clubs from the universities is also to give music clubs real-life experience to work with professional artistes and brand. The winner of each university will then advance to the final showdown at The Bee, Publika on 12th of May 2018. The winner will win Levi’s® apparels worth RM2,000 and a one-song recording deal with Pulse Soundworks fronted by An Honest Mistake.

Bringing together the element of music and fashion is definitely ‘new old skool’. Having all these artistes together is a wholesome representation of the music scene here in Malaysia; rock, hip hop, dance and singer-songwriter. A road tour of this scale has not been done in Malaysia for a long time. With the element of education and a ‘tour’ in place, this will pave the way for future musicians to do the same while participating institutions will contribute to the growth of the music industry here in Malaysia. 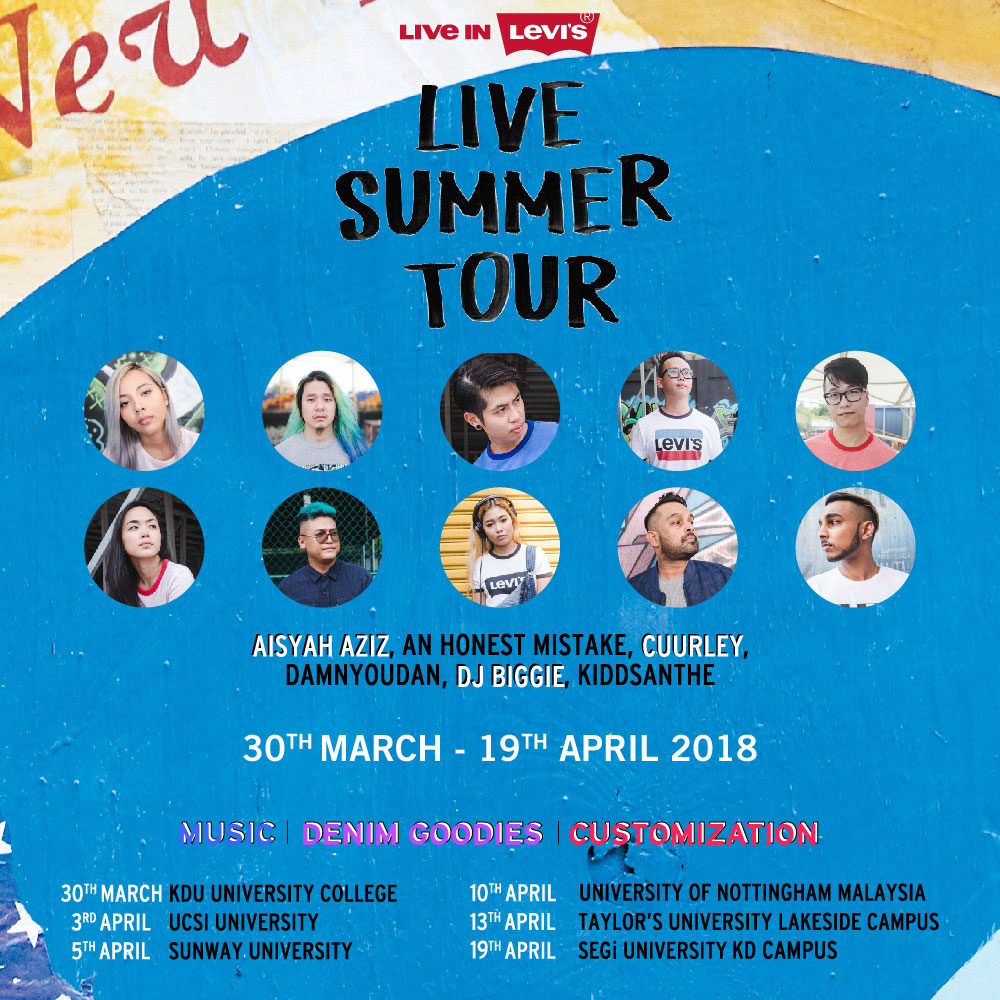