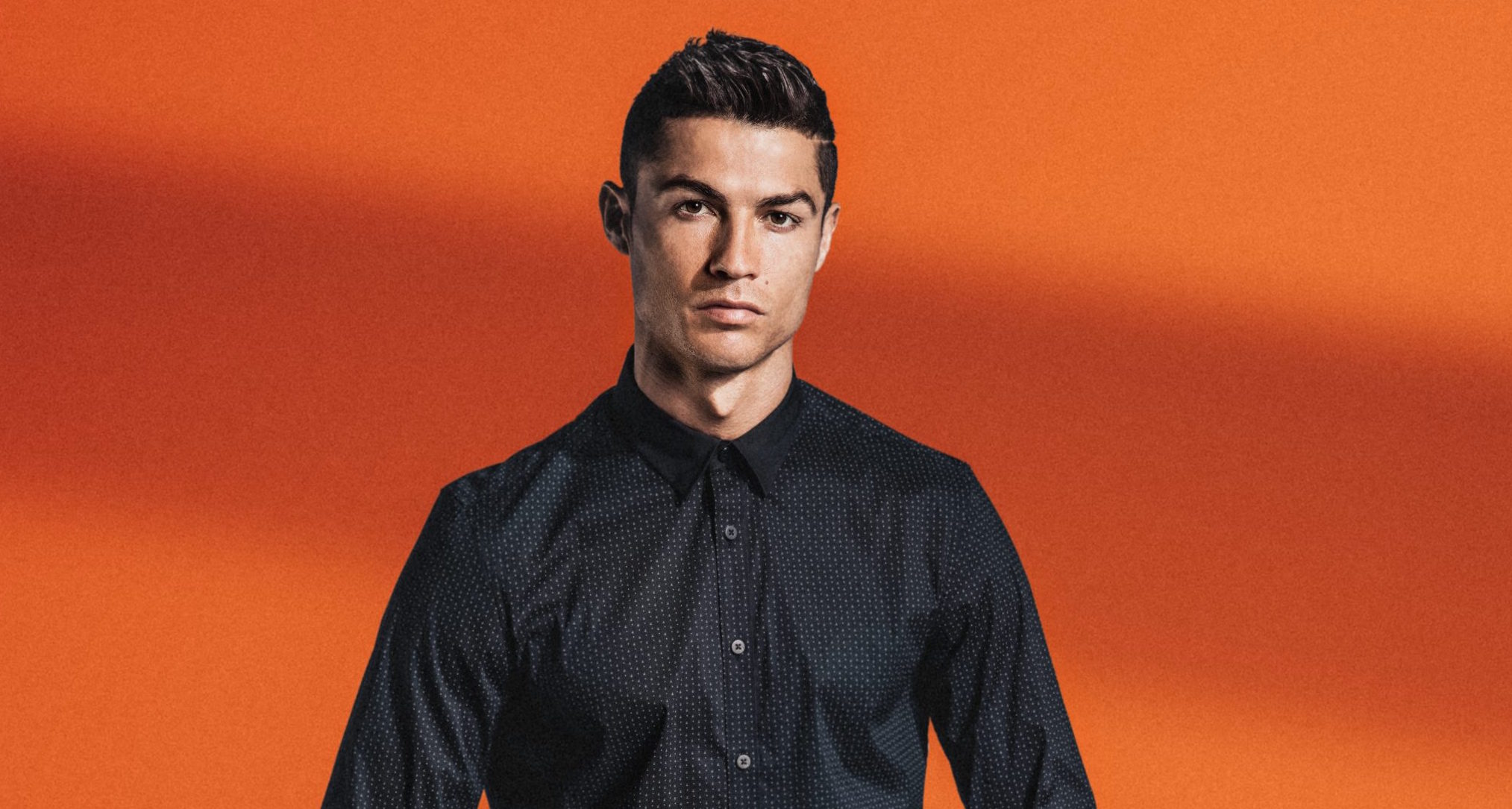 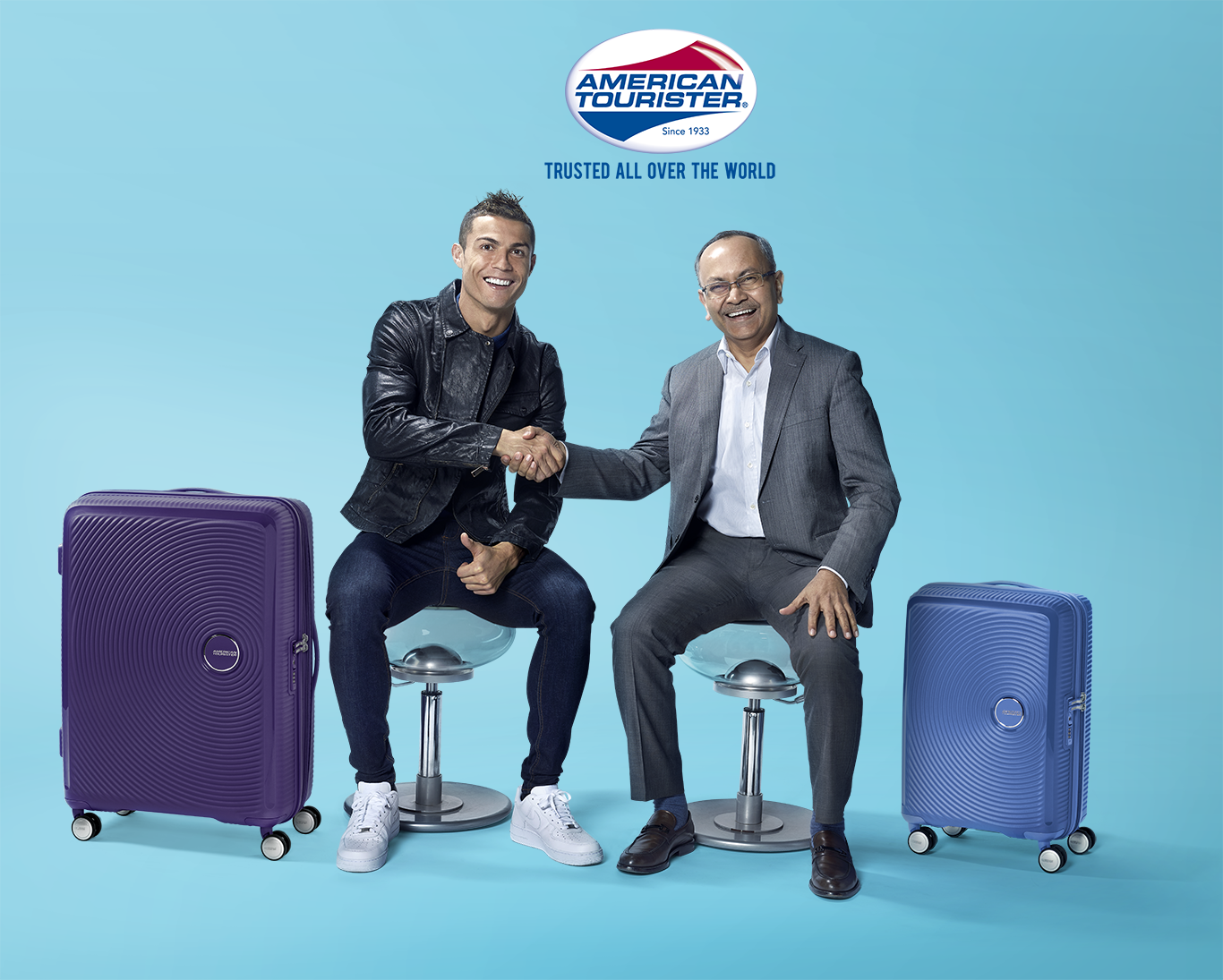 American Tourister, the world's leading fashionable, youthful, international luggage brand, is proud to announce the signing of football superstar as well as fashion icon, Cristiano Ronaldo, as its new brand ambassador for 2018.

Cristiano Ronaldo is undoubtedly one of the best footballers of all time, with a significant number of prestigious awards and accolades under his belt, both on and off pitch. With a world record of having the most FIFA Ballon d'Or Awards (2008, 2013, 2014, 2016 and 2017), the former Manchester United (2003-2009) and Real Madrid (2009-present) goal-scoring record-breaker has 24 trophies over the course of his illustrious career, including four UEFA Champions League titles. He also captained Portugal to victory in the 2016 UEFA European Championship. Cristiano is most definitely one of today's most popular and recognisable sporting icons.

"There couldn't be a better time to bring Cristiano on-board. His lively and vivacious personality, on and off the field, resonates perfectly with our fun-loving, vibrant brand personality. His presence will help bring American Tourister to a whole new audience, allowing us to stand out from the competition, and enabling us to take the Brand to the next level." - Subrata Dutta, President of Asia Pacific at Samsonite

"American Tourister is a functional yet cool brand that appeals to everyone. I'm delighted to be the face of the brand for 2018. As a frequent traveler myself, I appreciate the need for high quality luggage that still allows you to express your personality." - Cristiano Ronaldo