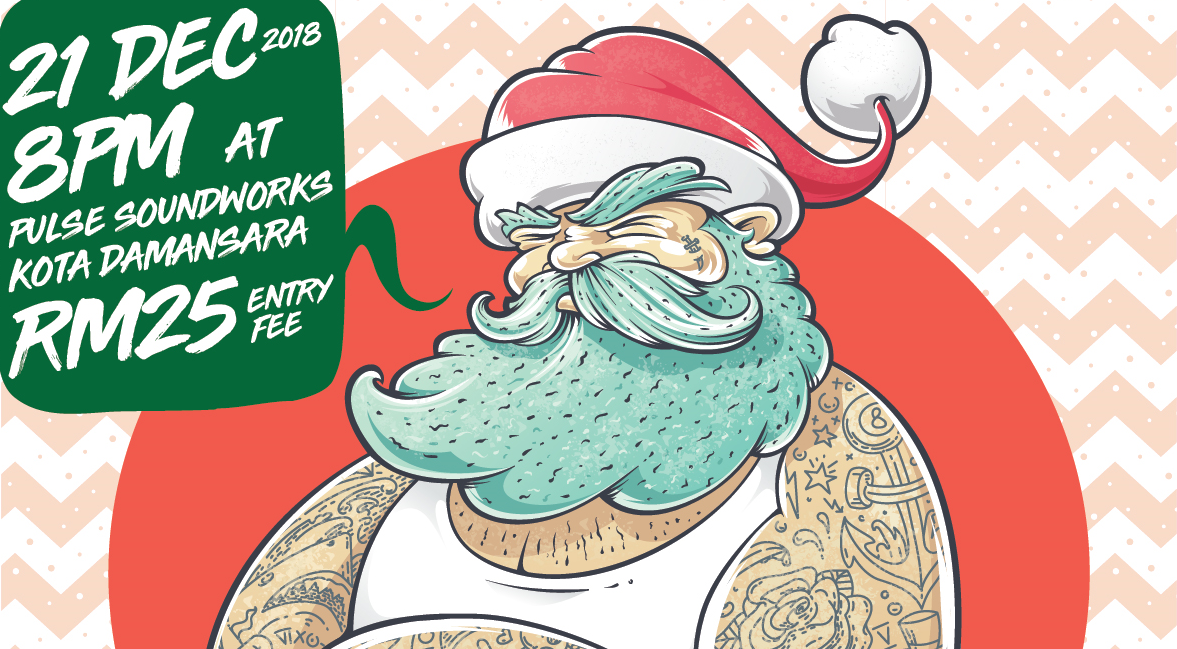 An Honest Mistake invites you for “An Honest Christmas Party”

It’s that time of year again. Sleigh bells audible through the mall speakers. Shiny reflective colourful balls hung from giant tall pine trees; each mall trying to outdo the next. Sale, sale sale! Yes – Christmas is here! The mark that the year has finally come to an end filled with a series of holidays with family and friends. 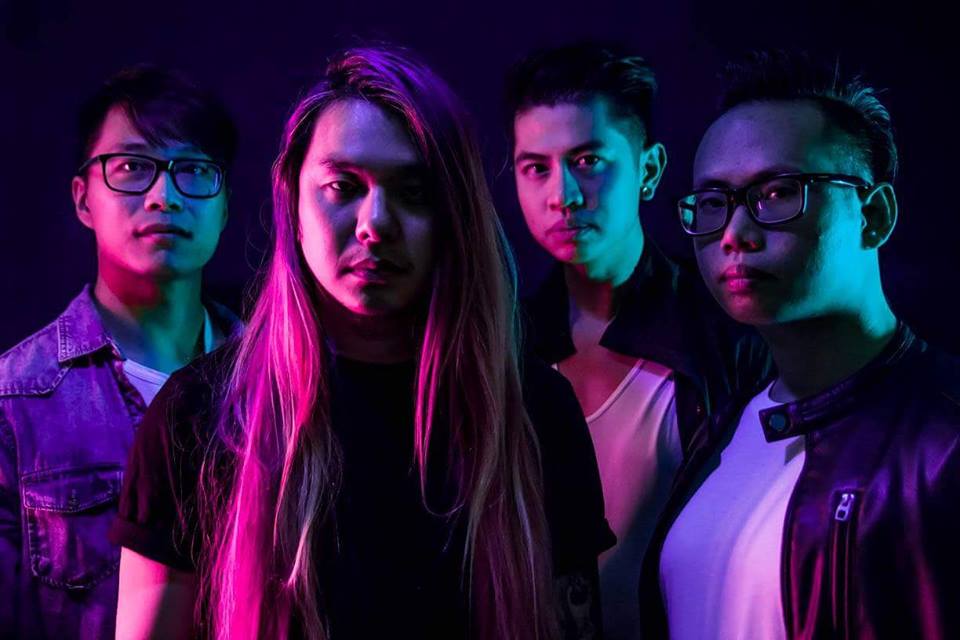 To commemorate and usher in the new year, An Honest Mistake is throwing a party, cheekily named, ‘An Honest Christmas Party’. Come 21st December 2018, the party is set to take place at Pulse Soundworks in Kota Damansara, which is essentially a rehearsal space/ recording studio. The party is set to begin at 8pm sharp and will end by 1am so the fun can be extended at the after party.

Last year, the band threw the first Christmas party with over 20 bands, alternating between 2 stages across various genres of artistes at The Bee. This year however, the band is scaling things down, making it more intimate with dimmer lights creating that cuddle mood. It’s Christmas, love is all around! The band has also added another attraction to the party; POPCORN courtesy of Des Puffmaister’s Popcorn as well as gifts from Marshall Headphones/ Ash Asia Malaysia apart from the regulars, tattoo crew Shipwreck Tattoos, beverage partners Tiger Beer and Jameson Irish Whiskey. 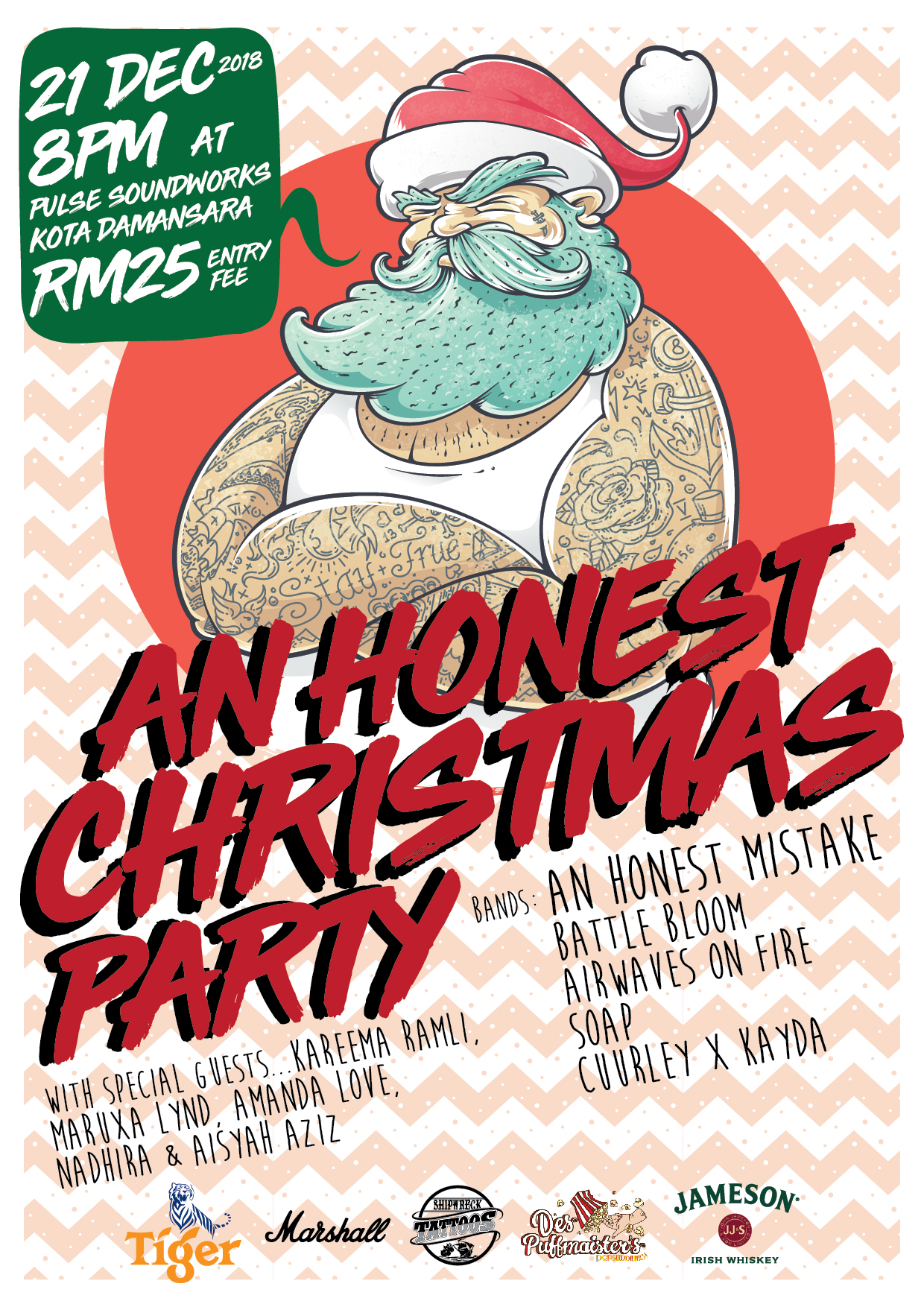 A party is never complete without music. Taking the stage will of course be the band themselves, who will be doing a series of originals including some popular Christmas tunes joined by singers Kareema Ramli, Maruxa Lynd, Amanda Love as well as vocal princess, Aisyah Aziz. Expect, Mariah Carey’s, ‘All I Want For Christmas Is You’ in their set. The band said they will be doing close to 20 songs; songs from the first and second albums including the latest singles as well as unreleased material.

Merchandise will be available on sale so attendees best cop some copies before they run out. Limited are also the drinks for the night so the band has advised to swing by the event as early as possible. An after party is to take place at Ren @ Kyo KL in conjunction with Fruit Machine’s Emo Night. Anyone with a stamp at AHM’s Christmas Party will be granted access to the after party that will go on ‘til 5am. What a Christmas to remember!