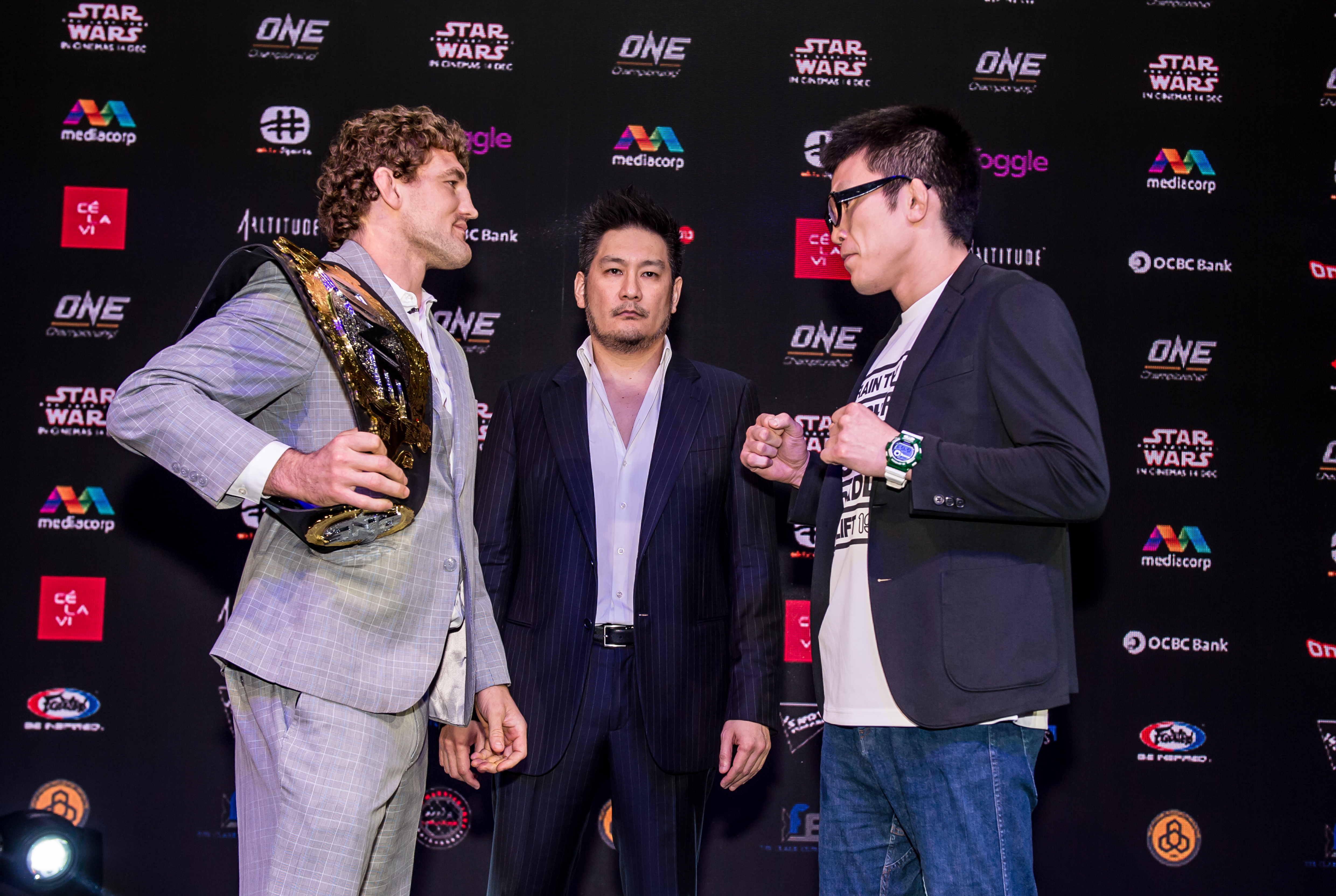 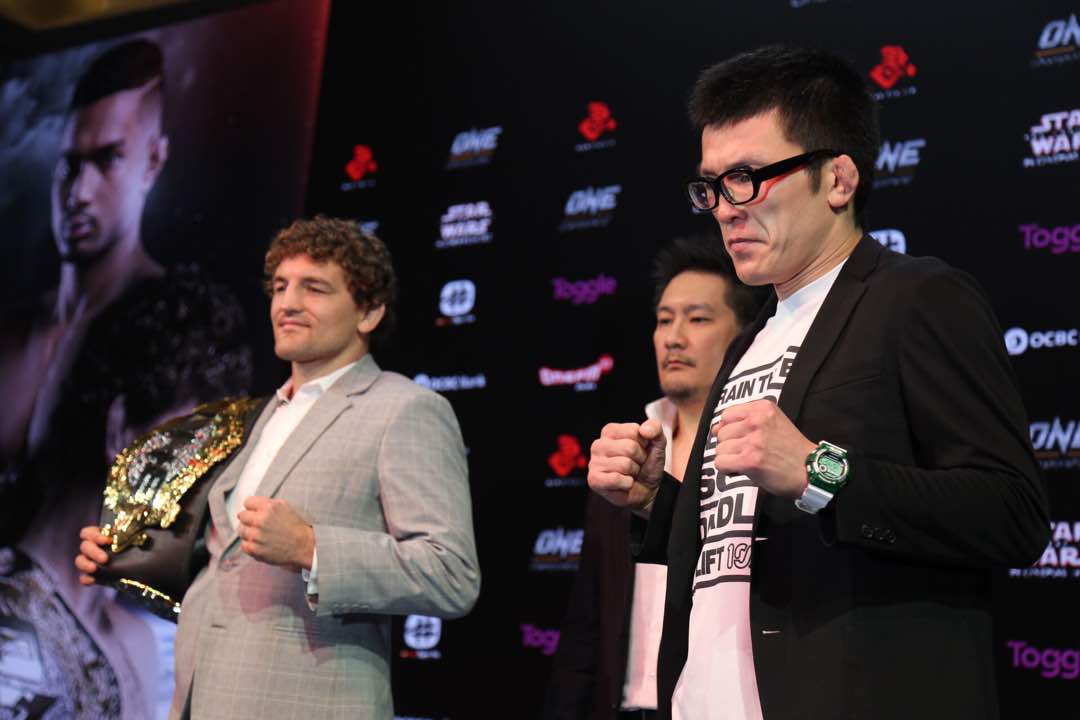 The largest global sports media property in Asian history, ONE Championship™ (ONE), recently held the ONE: IMMORTAL PURSUIT Official Kick-Off Press Conference on 22 November at the Simpor Junior Ballroom of Marina Bay Sands in Singapore in conjunction to the main event which takes place on 24 November at Singapore Indoor Stadium. In attendance was Chairman and CEO of ONE Championship, Chatri Sityodtong, as well as athletes Ben Askren, Shinya Aoki, Amir Khan, Adrian Pang, May Ooi and Vy Srey Khouch. 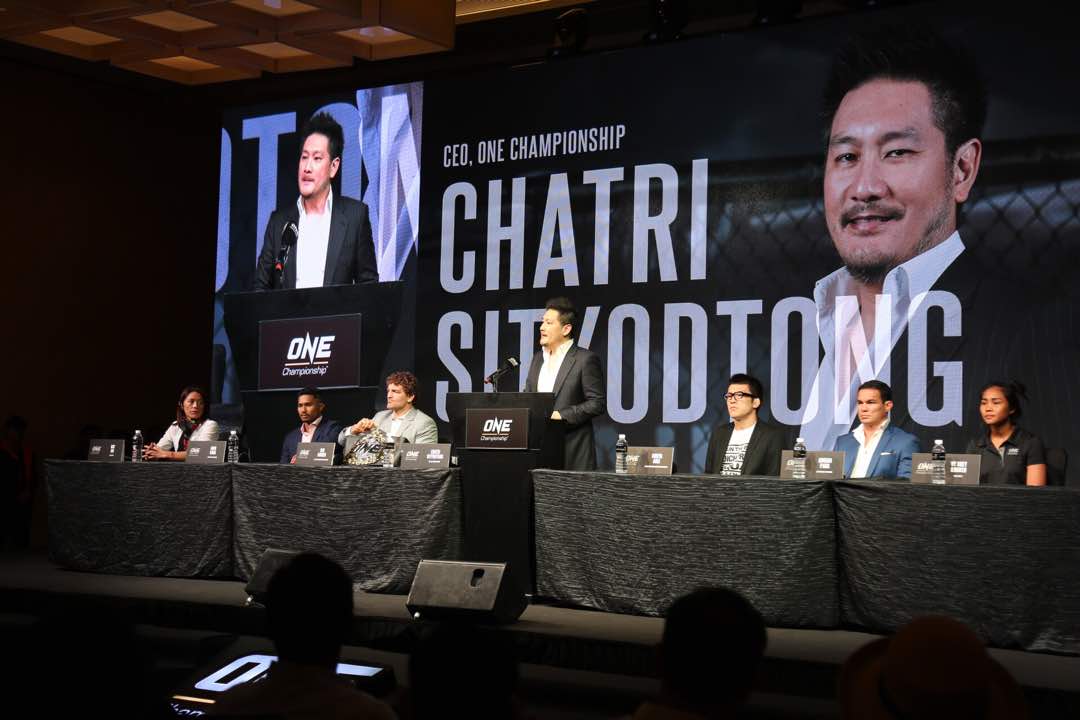 "Singapore is the place where it all started for ONE Championship. This country witnessed the growth of this great organization, from its humble beginning to its rise as the largest global sports media property in Asian history. It's great to be back home to host another blockbuster event. Ever since our first event, which was held in the heart of Singapore, ONE Championship has been relentless in its pursuit to give fans adrenaline-pumping action from start to finish. ONE: IMMORTAL PURSUIT is certainly an event not to be missed." - Chatri Sityodtong, Chairman & CEO of ONE Championship 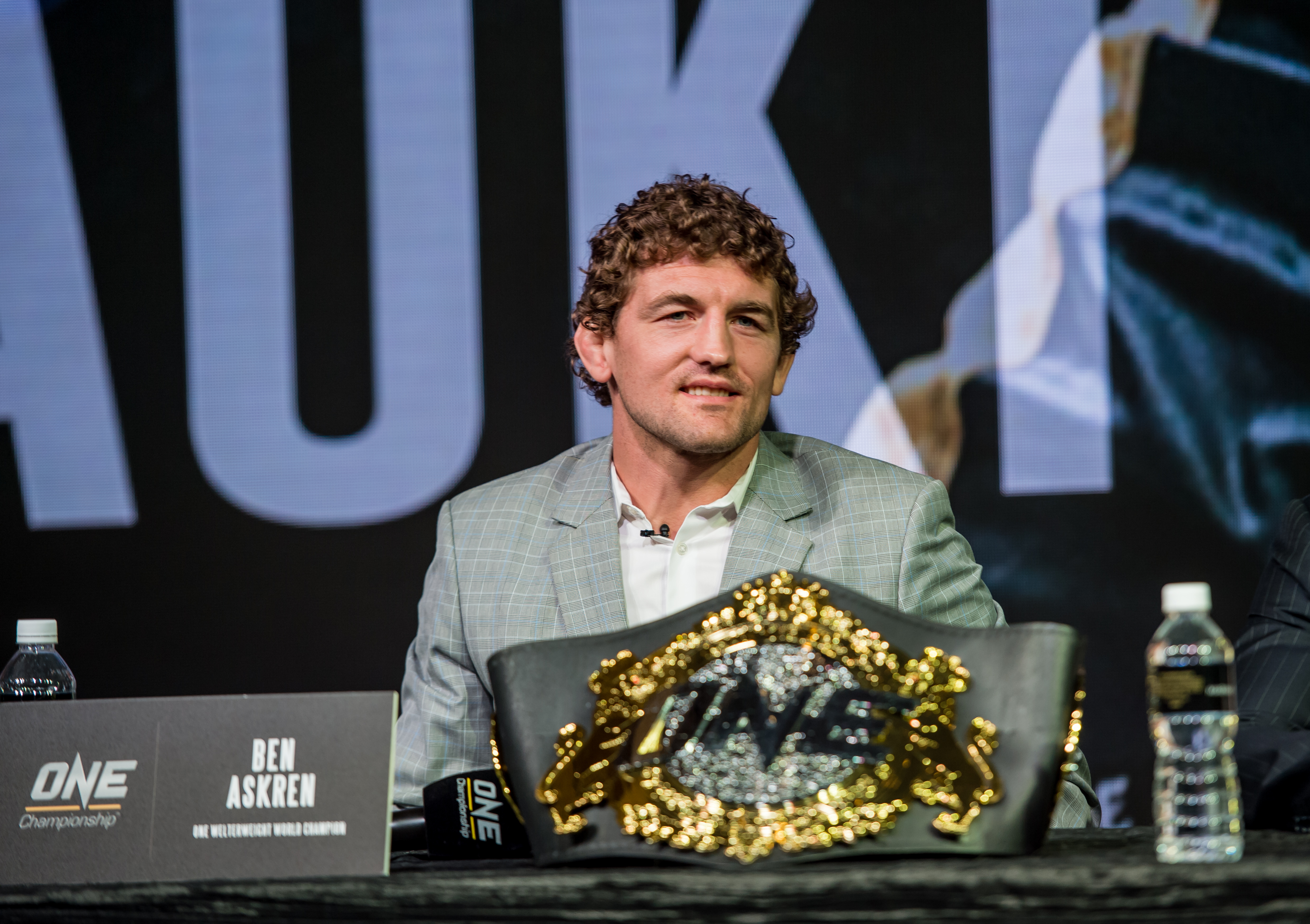 "I said from day one that I'm the best in the world at what I do, and this is what I'm going to do every single time. I've been saying that since I started my career, and I believe it more strongly than ever because I've proven it 17 times now, and I'm pumped to prove it again on November 24th. Shinya is a really good opponent. Obviously, he's a legend of the sport, and he's a really big challenge on the ground, which is where I like to compete, personally. I'm excited for this bout. He's a grappler and has great skill set that I respect, so I think it will be a great battle." - Ben Askren, ONE Welterweight World Champion 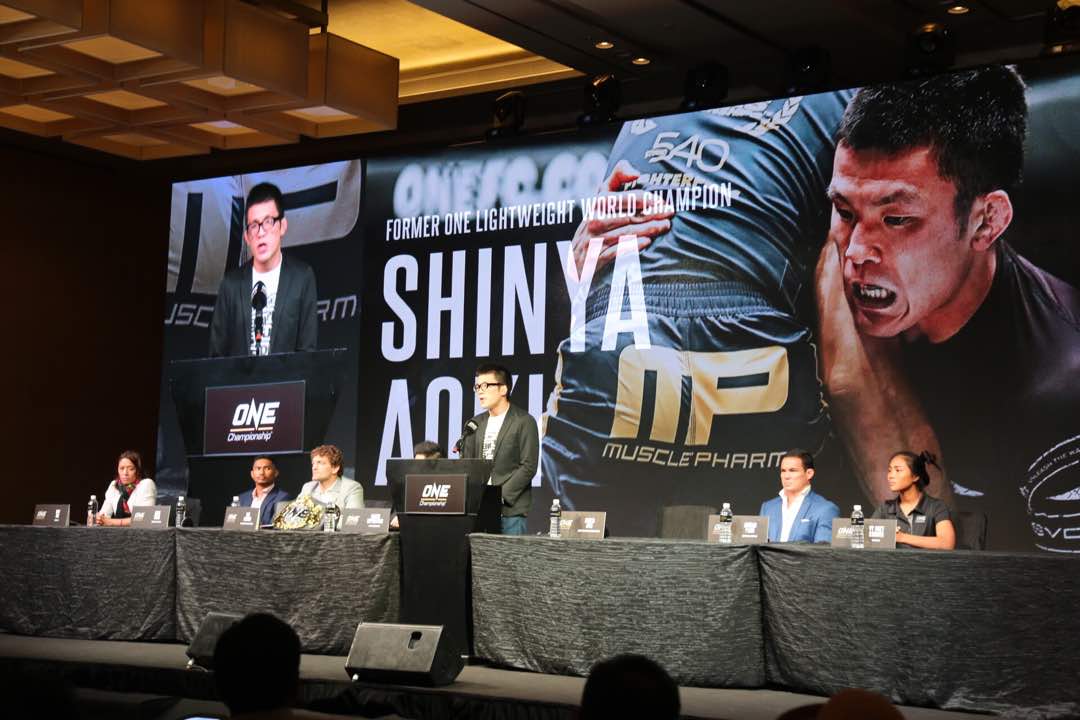 "Ben Askren is a spectacular martial artist. He's an athlete that I really respect. He has his own goal for his career, and I have mine as well. I'm here to win another belt in ONE Championship and redeem myself in front of the world. I want to win again. I'm not satisfied yet. I'm very determined to win this next bout of mine. I never turn down a match. I'm here to face the best." - Shinya Aoki, former ONE Lightweight World Champion 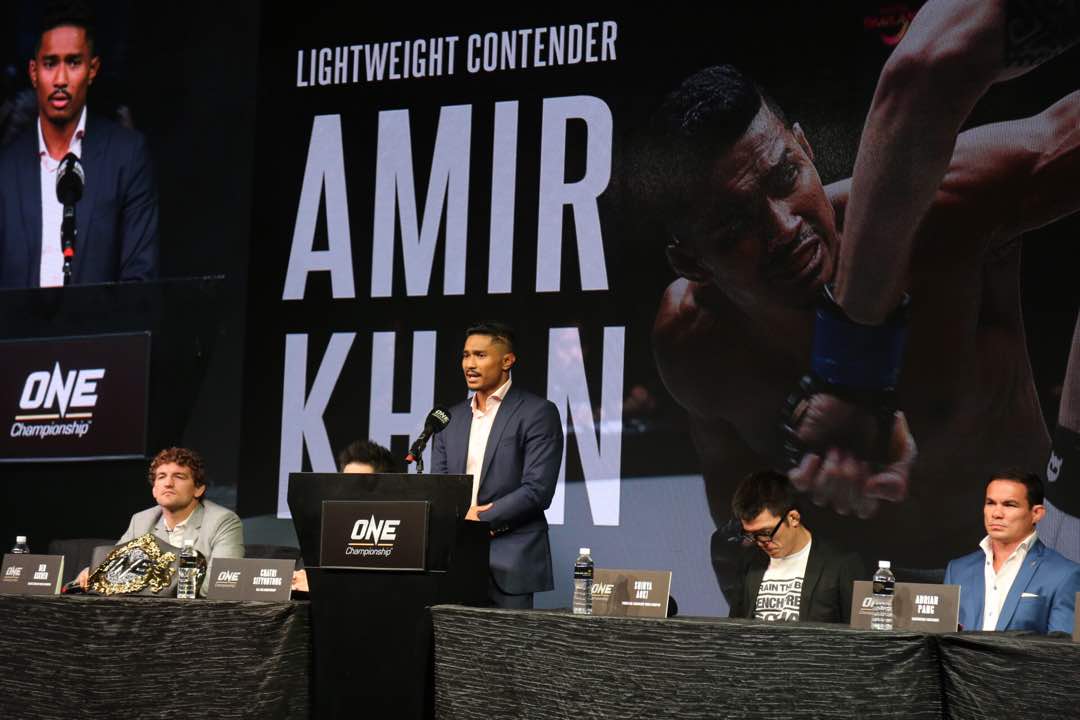 "I'm a man on a mission. Adrian Pang is one of the top guys in the division right now, so it's a big test for me. My current goal is to be a world champion in a big global promotion like ONE Championship. What I hope to do is inspire people to chase what they love. I want my martial arts career to be proof that if you have the passion for something, and if you're good at it, you'll be able to make a living out of it." - Amir Khan, ONE Athlete 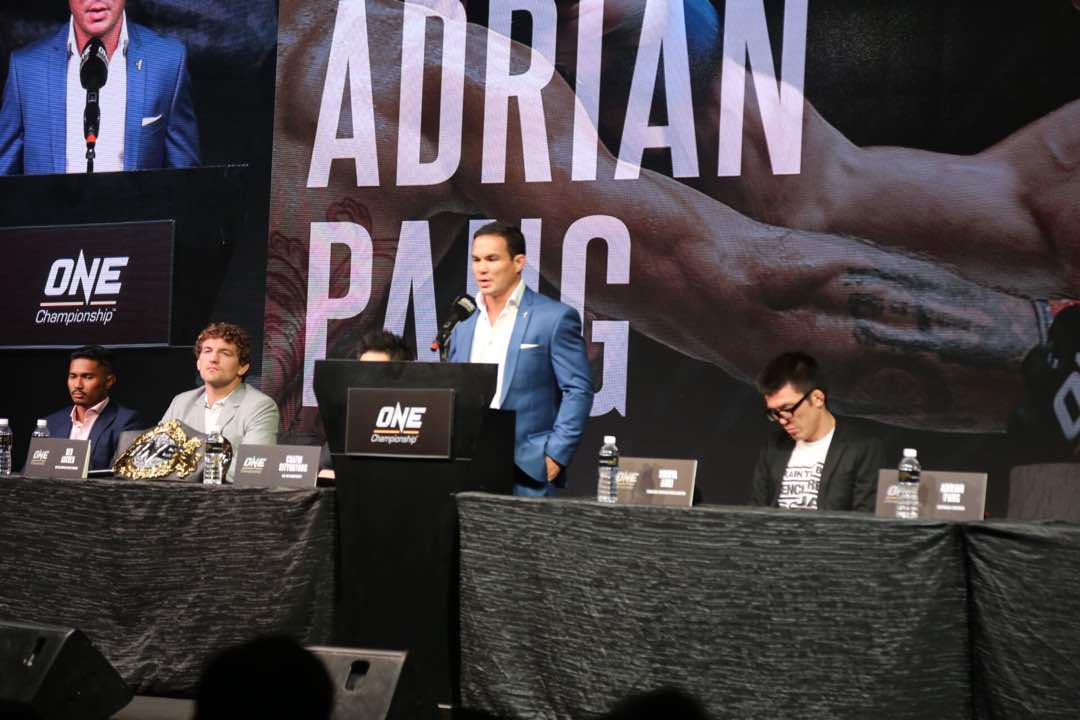 "It's like the young bull versus the old bull. It will be a tough match for me. He's young and he will have heaps of energy, and he's strong. But I've never been knocked out in my career, so let's see. I've competed all around the world, I've been up and I've been down. I know how to bring the action, and I'm bringing it Friday night." - Adrian Pang, ONE Athlete 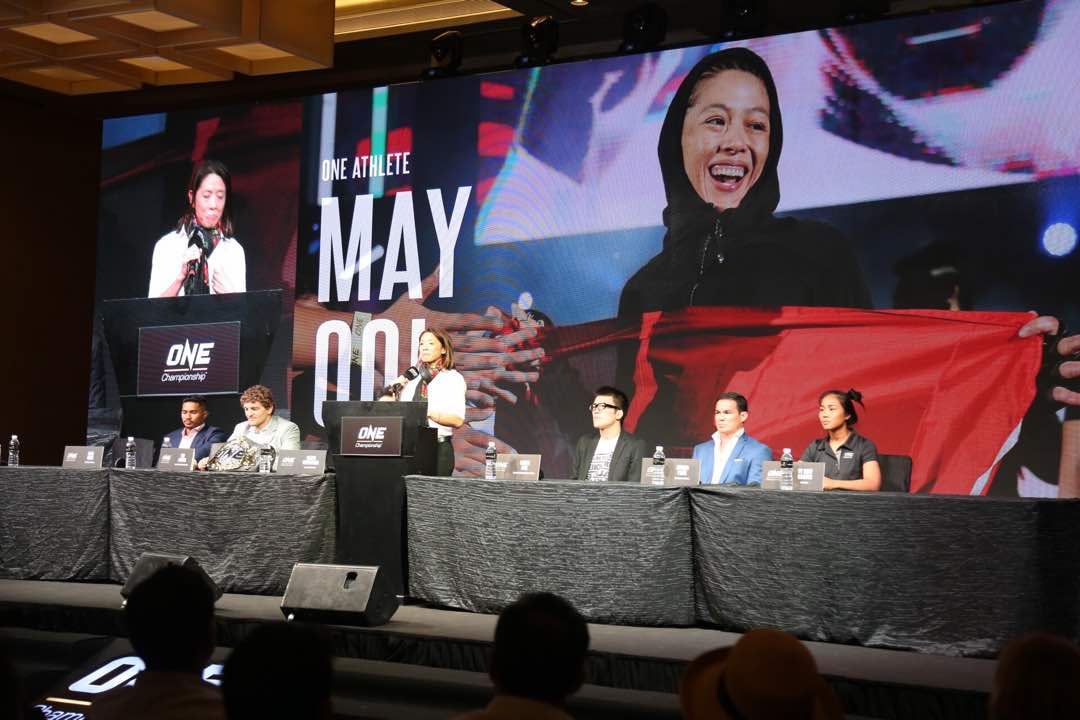 "Competing in Singapore in front of all my family, friends and fans is such an honor. As a martial artist, I want to use the platform that I'm standing on to inspire people. Life isn't just about what you achieve, it's also what you inspire others to achieve. While it is very important to work on your own personal development, there are many underlying intangibles within the realm of success that extend far beyond your individual success. I hope to be an inspiration to the people of Singapore. It has been a while since I competed here and I'm excited to perform in front of my hometown crowd." - May Ooi, ONE Athlete 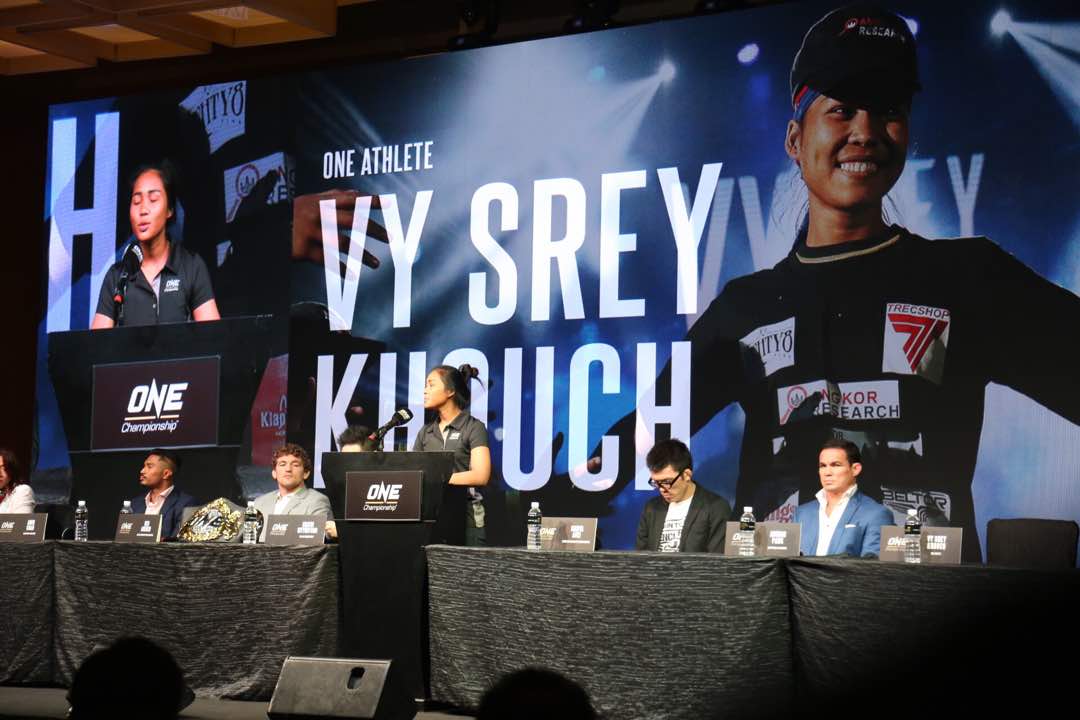 "ONE Championship is the biggest promotion in Asia, and to be part of it, it's truly an honor. Everything that I did in training is all worth it because I've made it here. I've prepared well for this bout, and I'll make sure to showcase all of my skills. My opponent is extremely talented and experienced, so I'll need to bring my best." - Vy Srey Khouch, ONE Athlete

For more updates on ONE Championship, visit onefc.com or fb.com/ONEChampionship