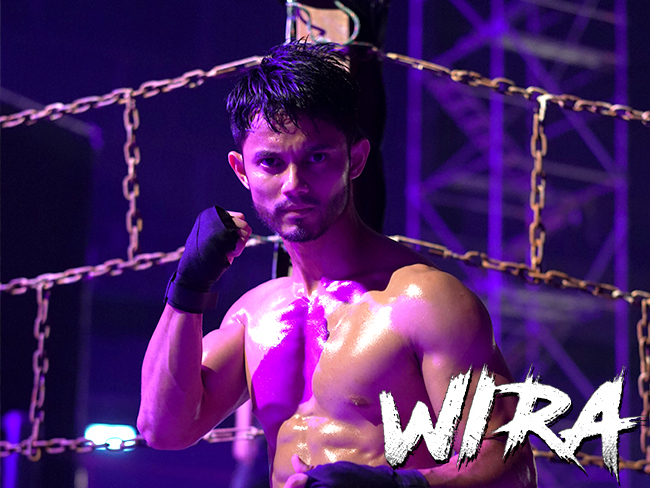 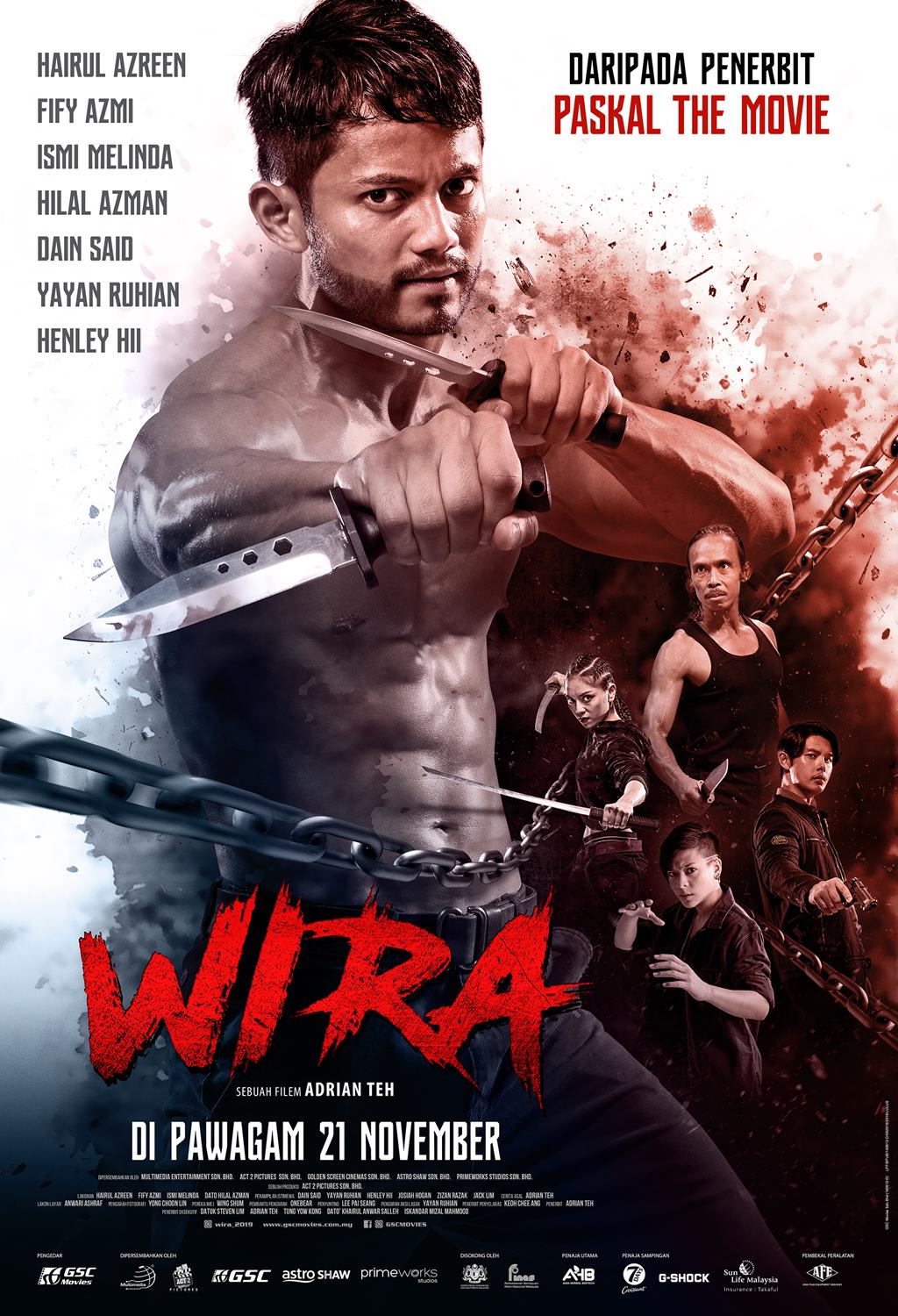 Casio Malaysia is proud to announce its official sponsorship of upcoming Malaysian action packed movie – ‘WIRA’. The movie is expected to be released on 21 November 2019.

“G-SHOCK is honoured to support the Malaysian film industry and contribute in elevating the standards of movie-making in Malaysia.” said Mr Tezuka Itsuro, Managing Director of Casio Malaysia. “The release of ‘WIRA’ will most definitely be highly anticipated and I believe will cause all Malaysians to well up with pride.”

In the movie, main actors Hairul Azreen, Fify Azmi and other actors will be seen sporting the G-SHOCK GA-2000 featuring the latest in Carbon Core Guard Technology. Due to the fast paced, tough and slick action scenes in the movie, the GA-2000 was chosen to be able to withstand the grueling conditions the actors will be exposed to during filming thus the need for an unbreakable and reliable timepiece.

‘WIRA’, directed by Adrian Teh, of successful hit ‘PASKAL: THE MOVIE, revolves around an ex-military man returning home after a long absence to help his family out of a sticky situation with a local thug named Raja.

Spectacular fight scenes and impressive fight choreography are to be expected from WIRA as all the fight scenes were choreographed by Indonesian martial arts expert Yayan Ruhian. Yayan is well known for his roles in action movies such as the The Raid, John Wick: Parabellum and Star Wars: The Force Awakens.

Audiences are encouraged to stay till the end of the movie credits as director Adrian Teh said, “The movie has a hidden message that will be revealed in the post-credits scene”.

For more info on movie : https://www.aforadio.com/movies/wira