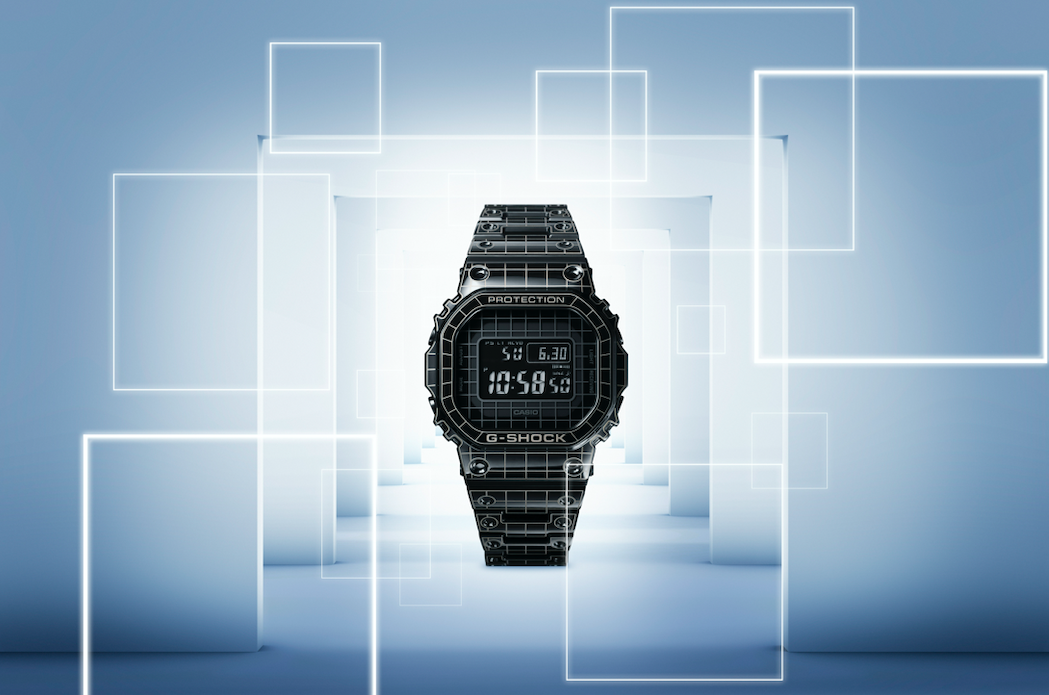 Casio Computer Co., Ltd. announced the release of a new addition to the full metal GMW-B5000 series that inherits the form of the first model of the G-SHOCK. This new GMW- B5000CS features a laser-carved grid design with the rugged square shape of the first G-SHOCK.

The GMW-B5000 is an epoch-making series boasting an evolved exterior with full metal construction of all outer parts while maintaining the shape of the first G-SHOCK ever — the DW-5000C released in 1983 — and adding further advanced functionality such as radio wave reception, Tough Solar power system and smartphone connectivity. Since the release of the GMW-B5000 in 2018, Casio has continued to create inventive color schemes and patterns using unique CMF* combinations, including black ion plating, aged finish, and camouflage design to ensure the design of the series continues to evolve.

*Design elements such as color, material and surface finish 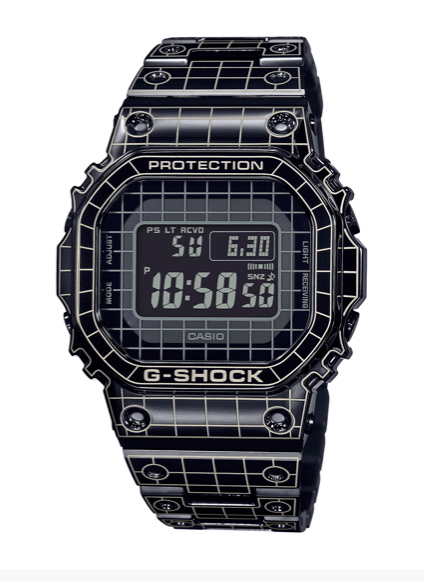 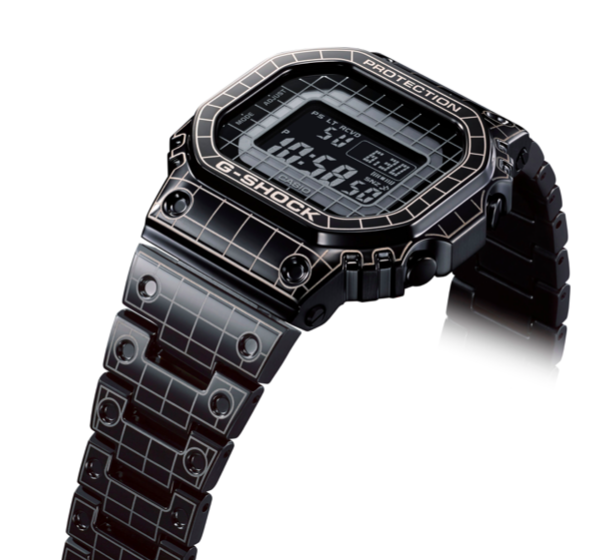 In order to present G-SHOCK brand’s innovation while maintaining the heritage of that first model, the GMW-B5000CS features a grid design in the image of a time tunnel that connects the past with the future. A “near-future” design with prominent silver lines was forged by applying black ion plating finish to the bezel, band and buckle surface, while bringing out an underlying color scheme using a laser to carve out the latticed pattern. 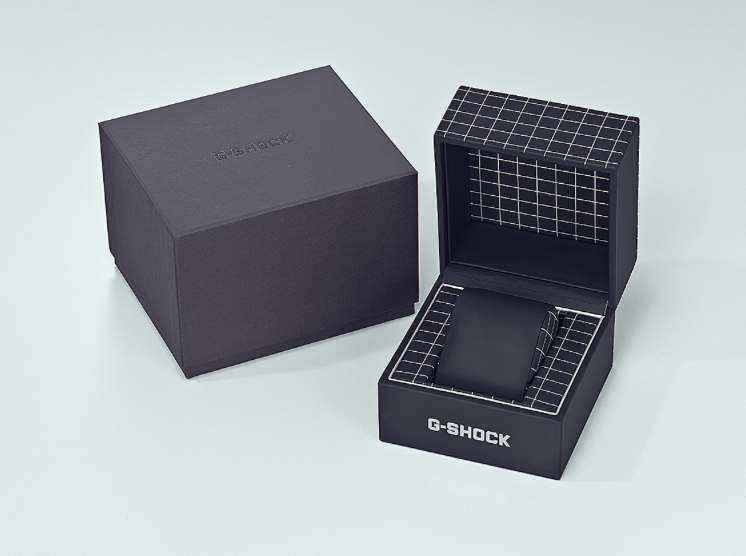 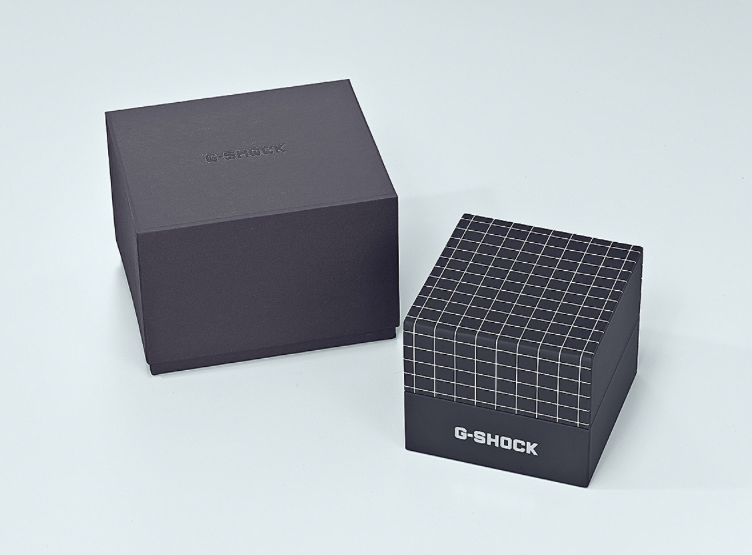 As with the base model, the GMW-B5000CS is equipped with smartphone connectivity which allows automatic time correction to be performed four times a day and makes it easy to select cities for world time and adjust other settings easy and comes with other exceptionally practical features, including a high- luminosity full auto LED backlight. 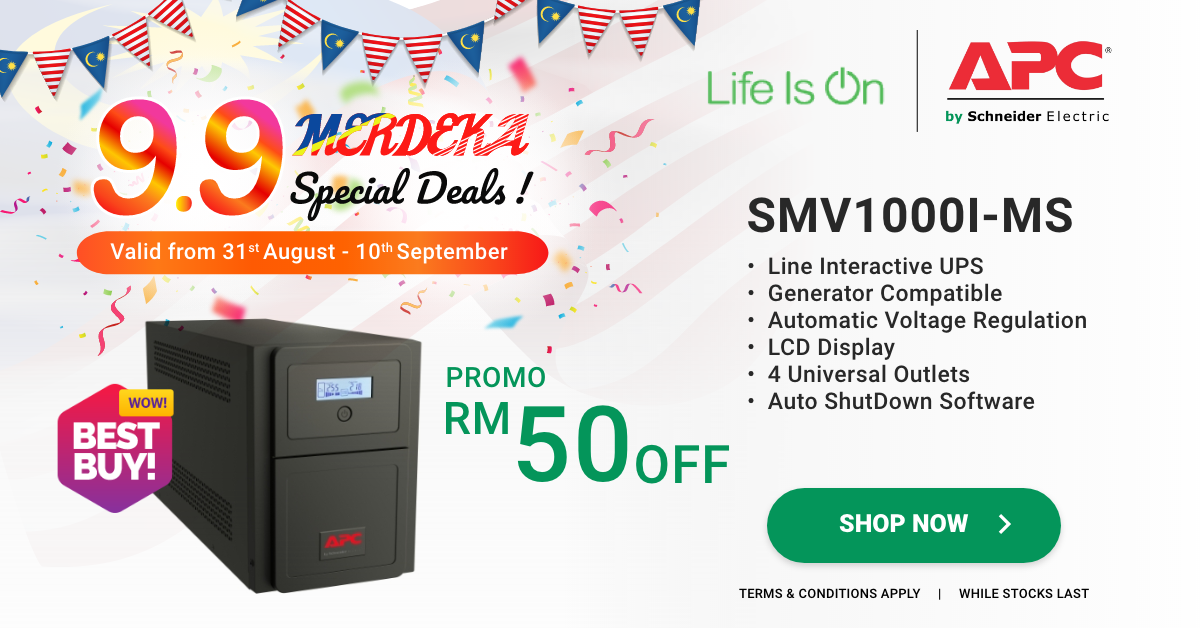 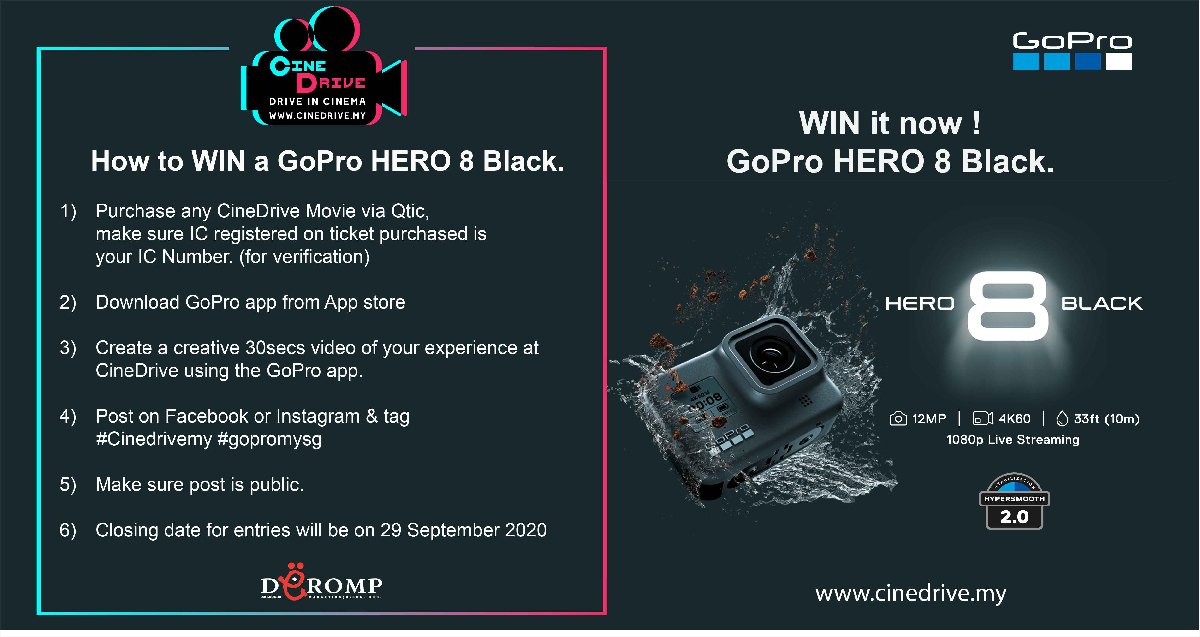 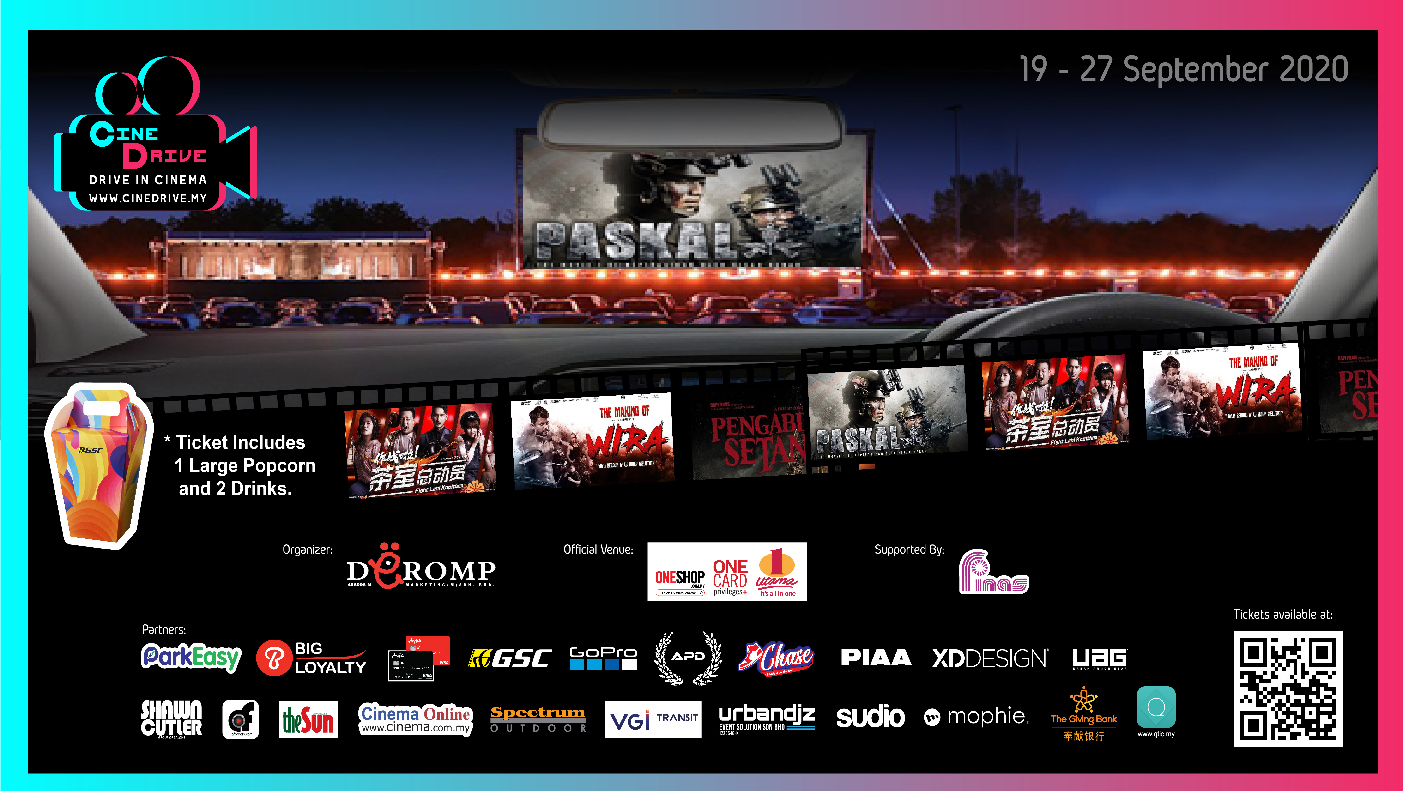 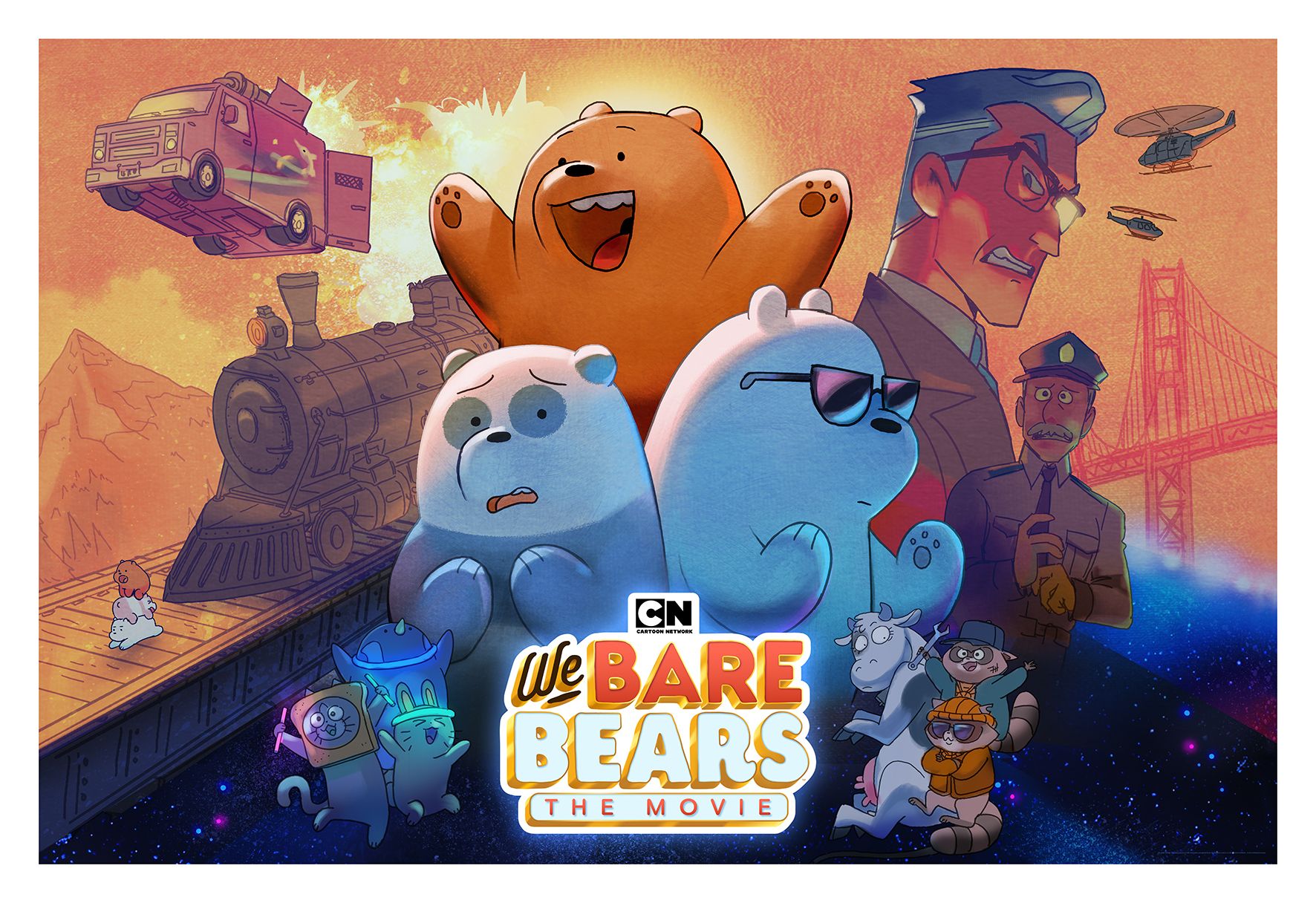