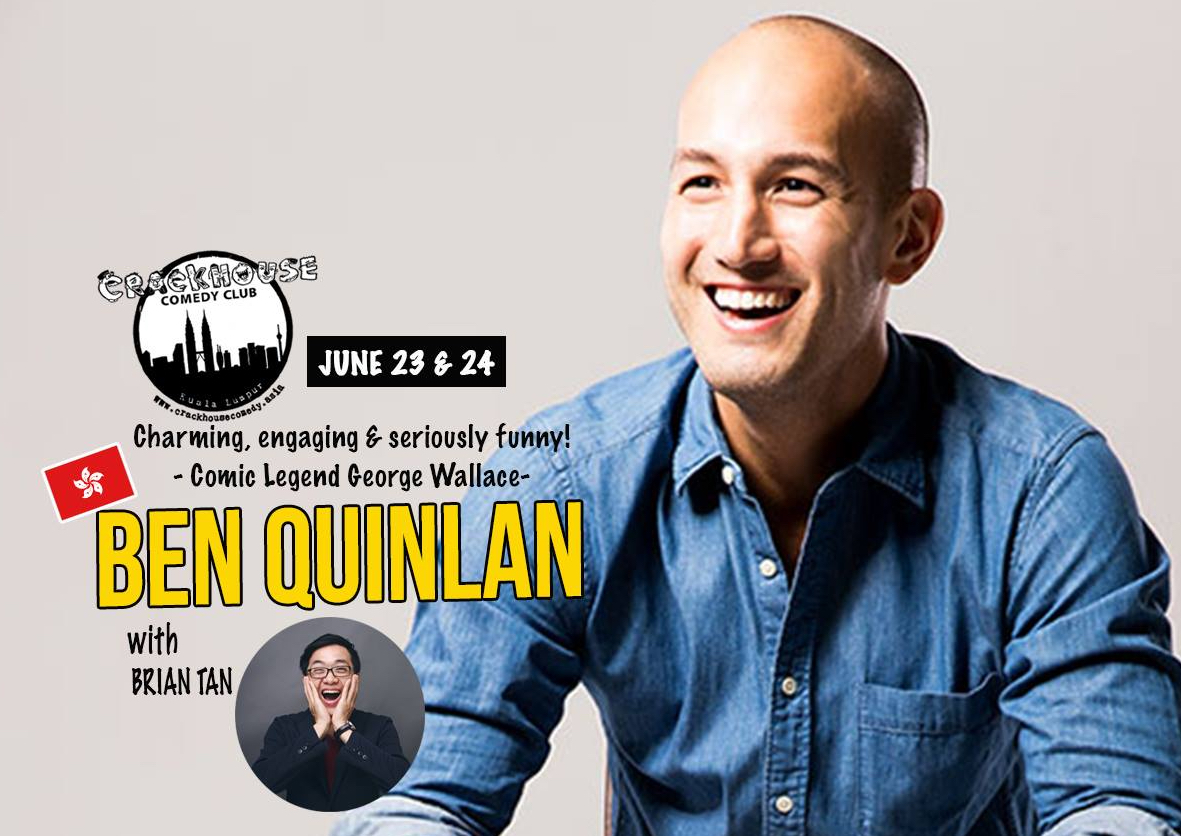 ‘Crackhouse presents’ is a weekly stand-up comedy show consisting of only the best headliners perform a half-an-hour set alongside a host and a line-up of feature comics from either local and/or international. The show happens every Friday & Saturday with a different headliner every week. Show runs approximately 90-minutes with a 10-minute intermission. Seat bookings are released 15-minutes before showtime.

In addition to his comedy career, Ben emcees regularly at major corporate, charity and private events around the city, including TEDxHongKong 2015 at AsiaWorld-Expo and TEDxHongKongLive 2016. He is also a trained facilitator and moderator for large-scale industry conferences and has been invited as a keynote speaker for a number of corporate, industry and academic events in both Hong Kong and Australia. 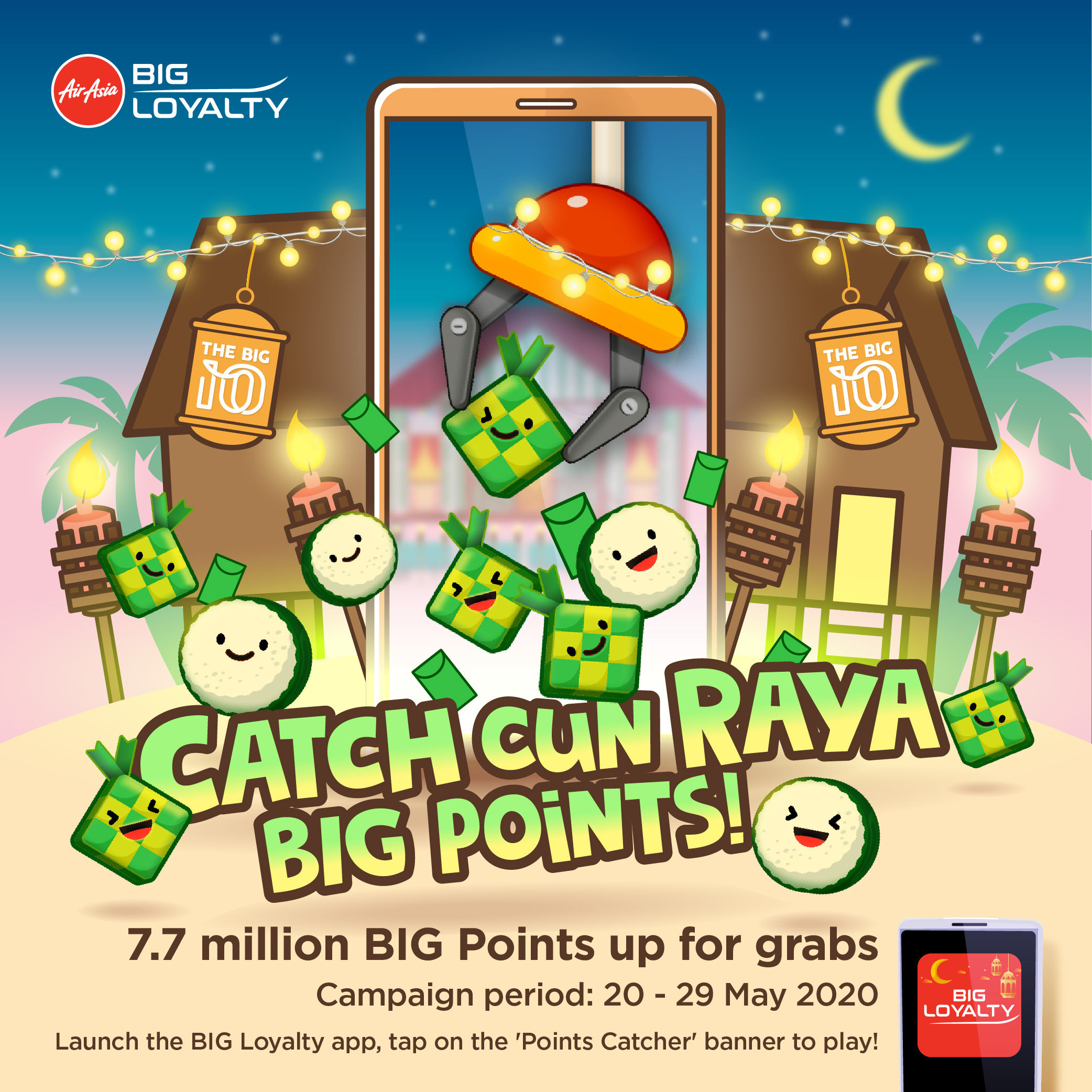 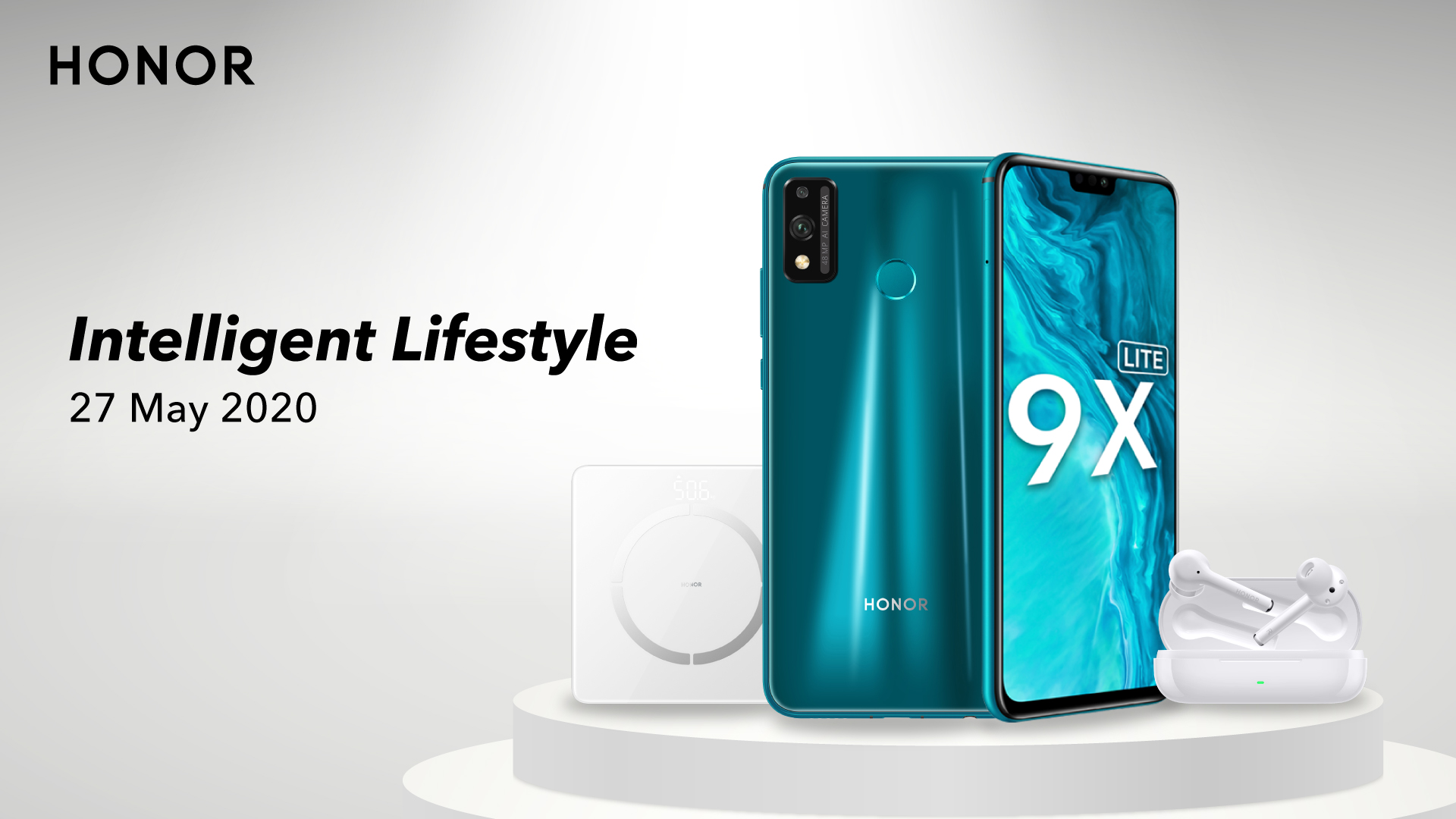 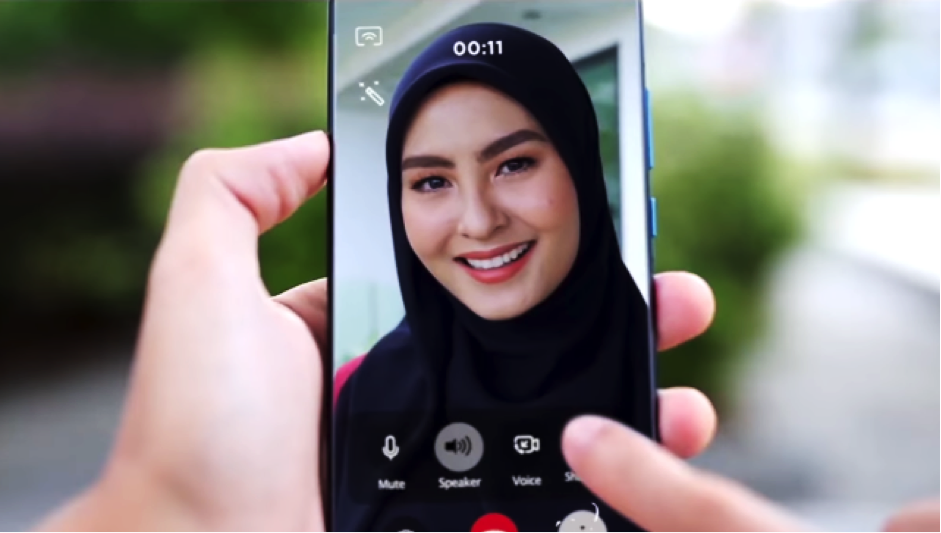 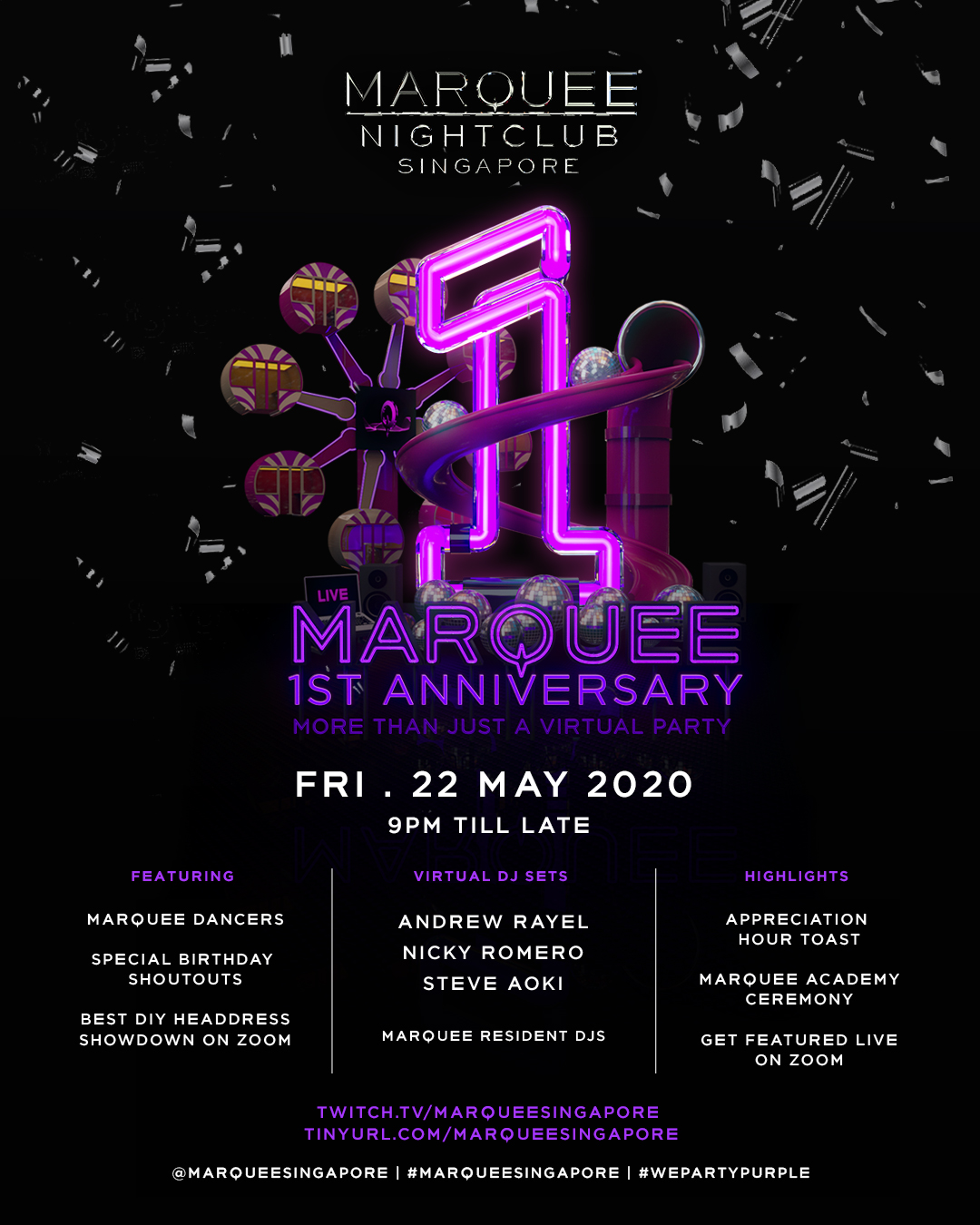 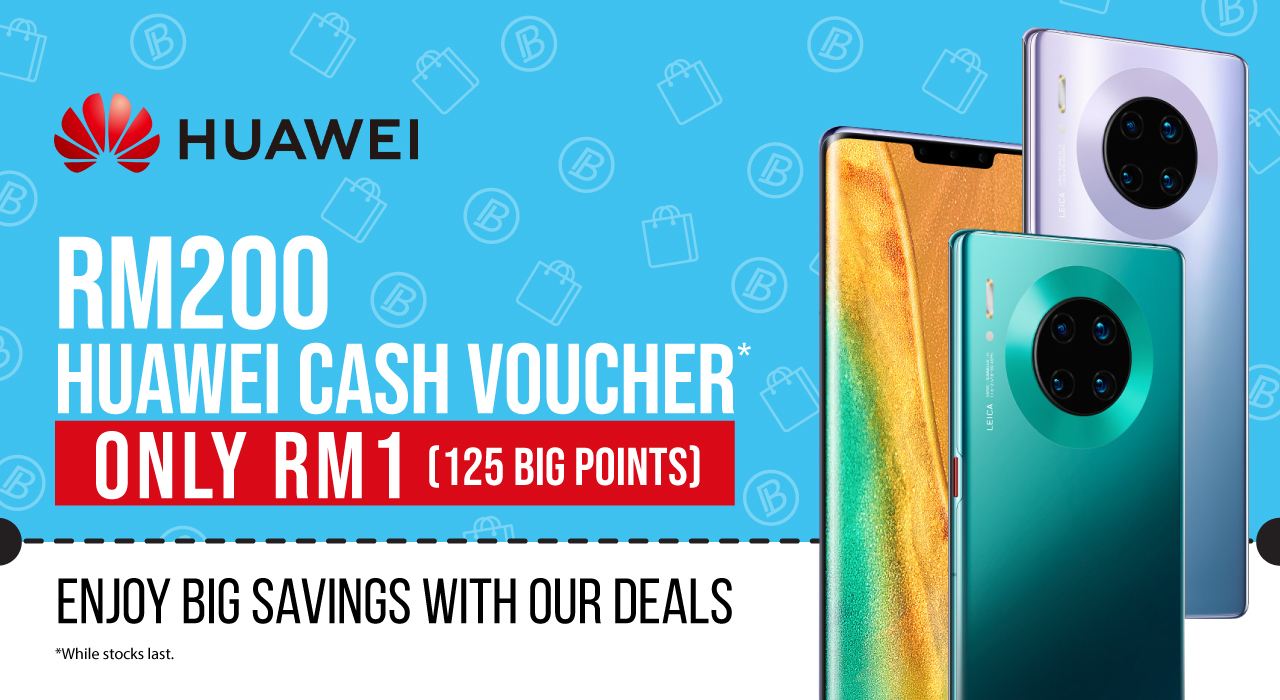