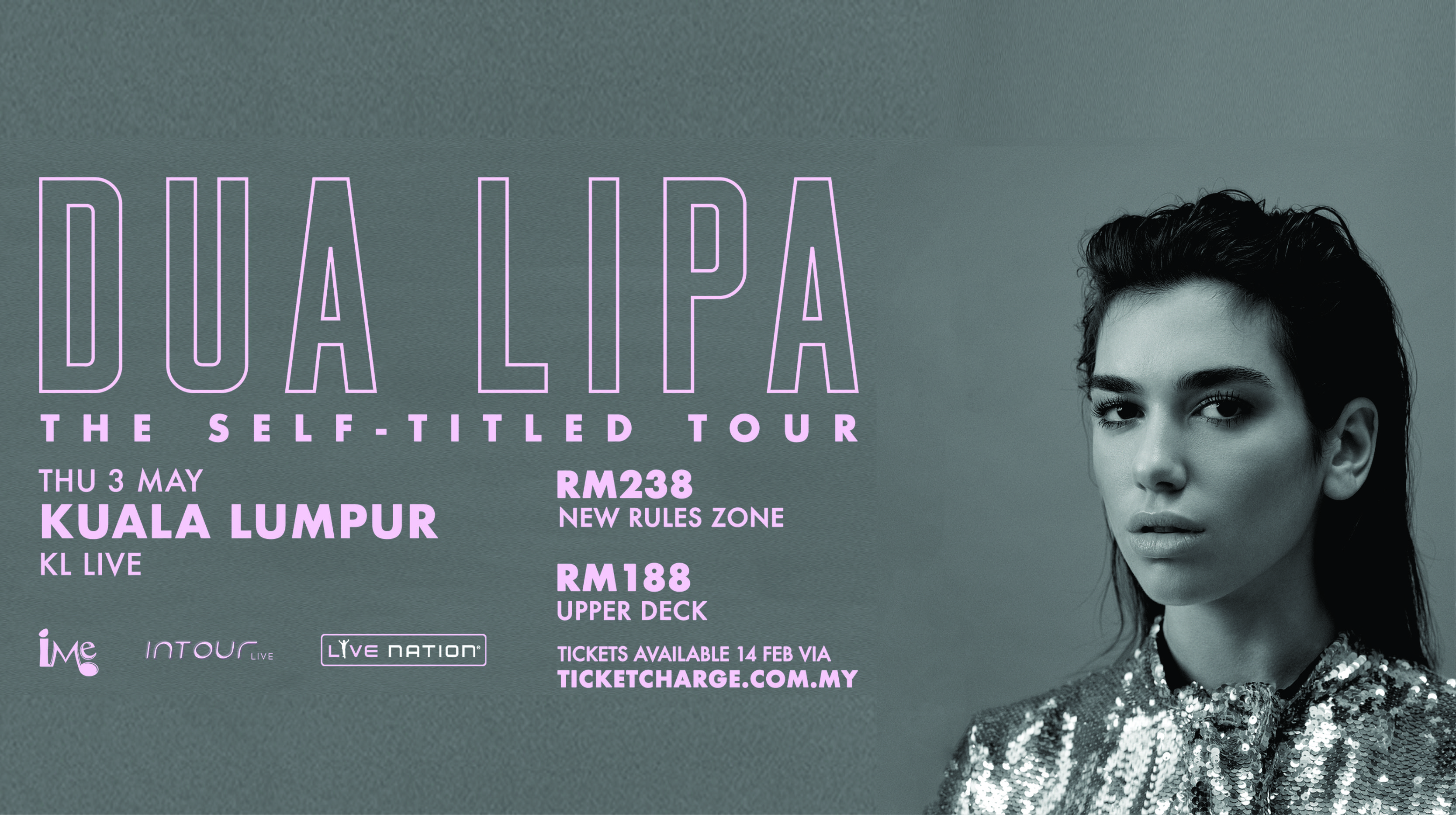 The British songstress will make her KL comeback this May with a solo show.

Dua Lipa fans can rejoice as the singer will be returning to Kuala Lumpur this 3 May 2018 for her very first solo show at KL Live as part of her headlining The Self-Titled Tour. Doors will open at 7.30pm. 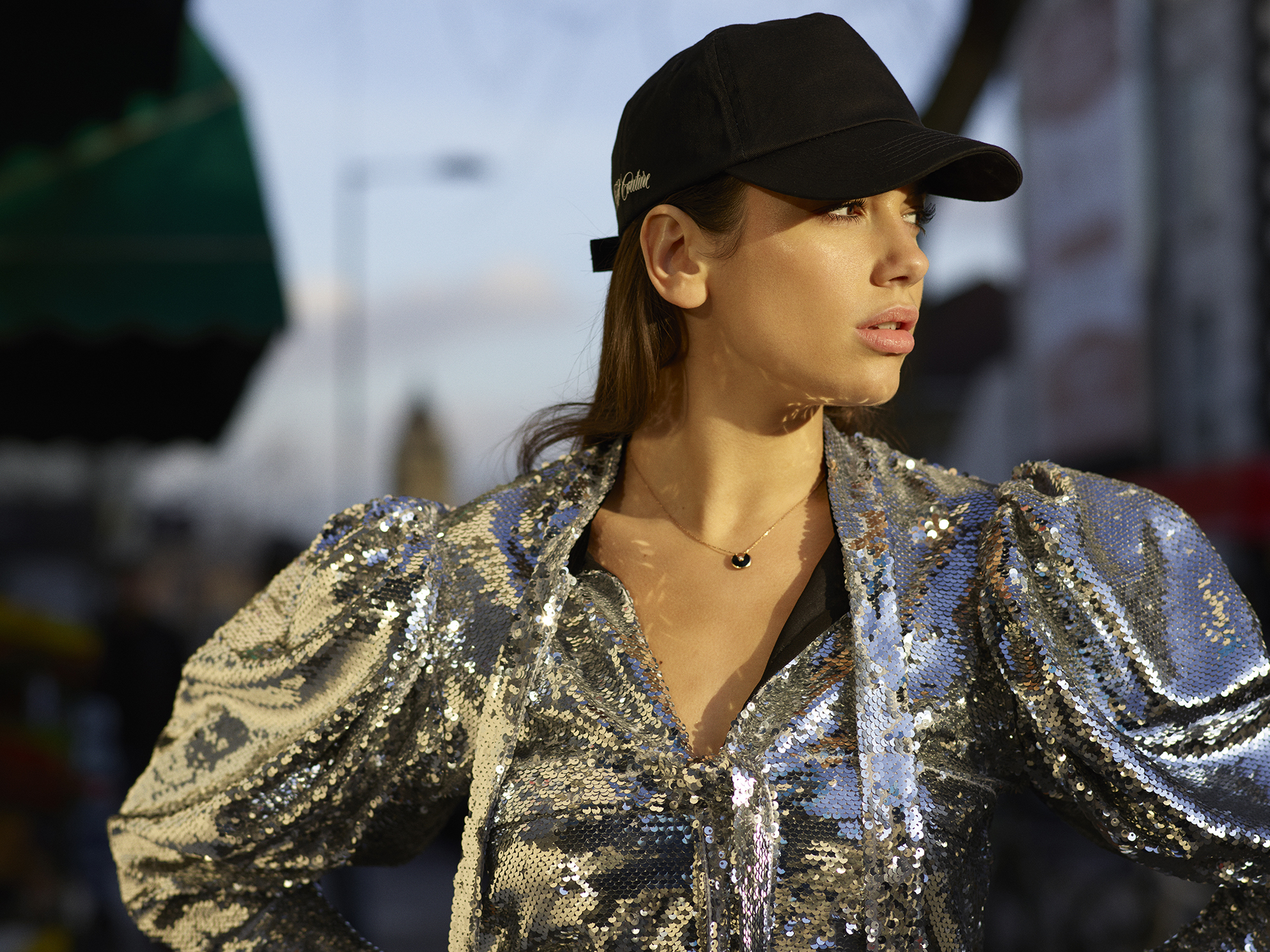 Since bursting onto the music scene, Dua Lipa has taken it by storm. In 2017, her hit song, New Rules became the first song in nearly two years by a female solo artist to reach top of the charts in the UK. Most recently, she has also received five 2018 Brit Award nominations, making her the first female artist to do so. Last month, Dua Lipa dropped her latest single, IDGAF and fans can look forward to seeing this and her other hits like Scared to Be Lonely and Blow Your Mind (Mwah) live.

Based on her last visit to Malaysia, we knew that Dua Lipa fans would love to see more and we're so excited to be bringing her back to our shores, said Brian Chow of iMe Group. This is one solo show you do not want to miss. As part of the Asian leg of her The Self-Titled Tour, Dua Lipa will also be making stops in Hong Kong, Singapore, Seoul and Tokyo. 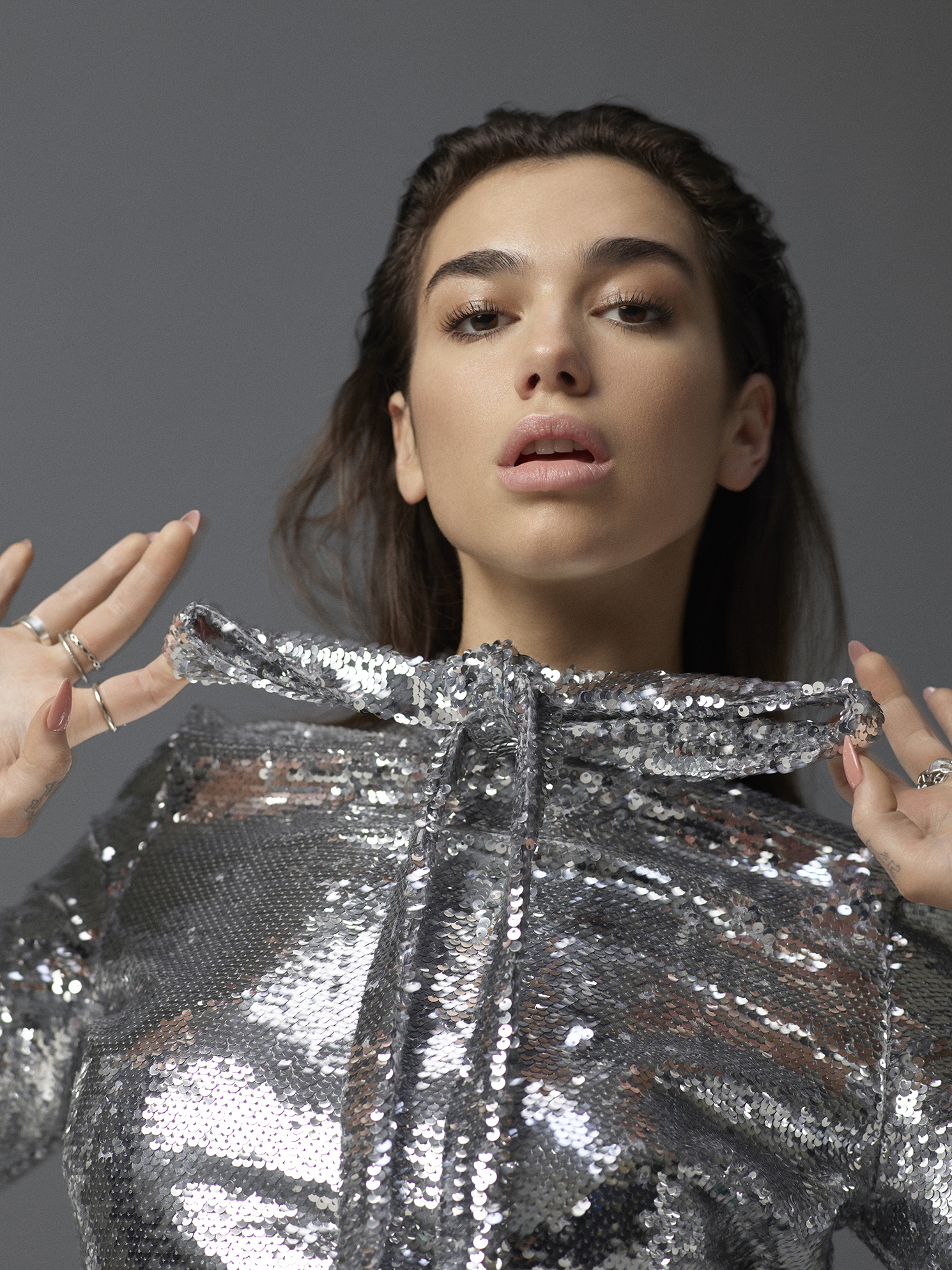 Tickets for Dua Lipa Live in KL 2018 will go on sale on Wednesday, 14 February via Ticketcharge. Tickets are priced at RM188 for the Upper Deck zone and RM238 for the New Rules zone (Lower Deck). Priceof all tickets are inclusive of 6% GST but excluding RM4 processing fee.