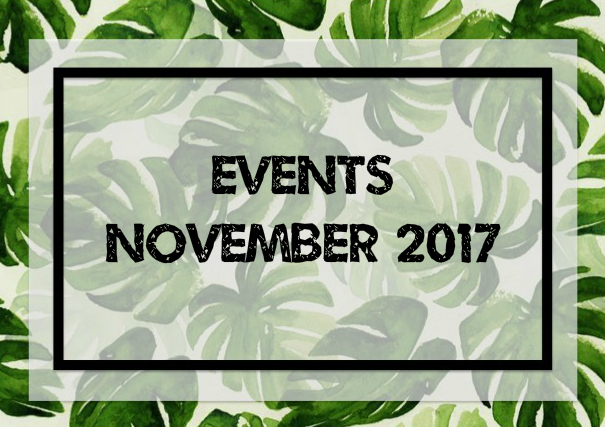 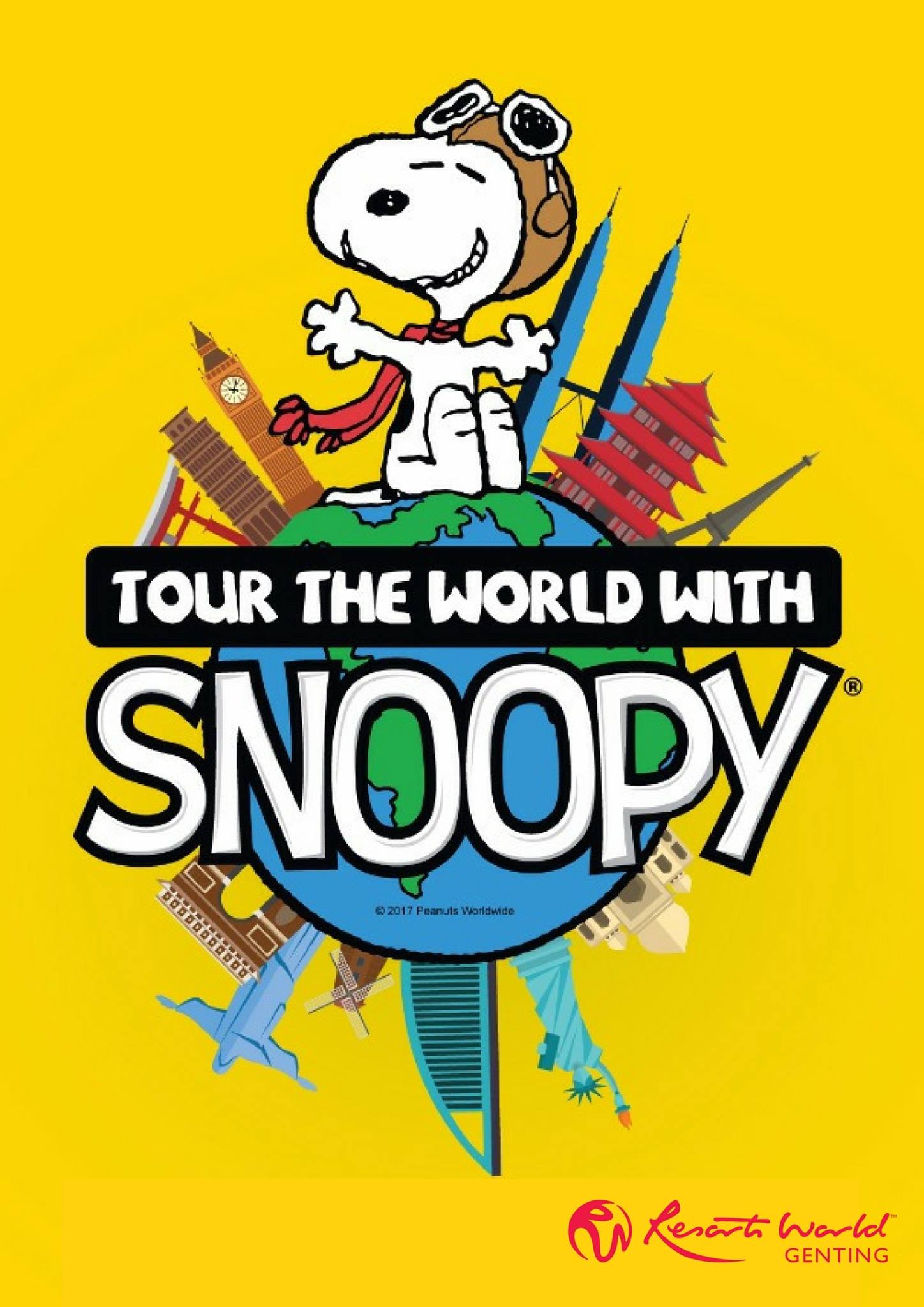 Tour the World with Snoopy

Celebrate the holidays with the world’s favourite neighbourhood beagle at Resorts World Genting!

Be the first in the world to catch Snoopy in 52 custom-made costumes of different countries and culture. Catch the Peanuts gang parade and join activities for the whole family!

For more info, visit Tour the World with Snoopy - MY 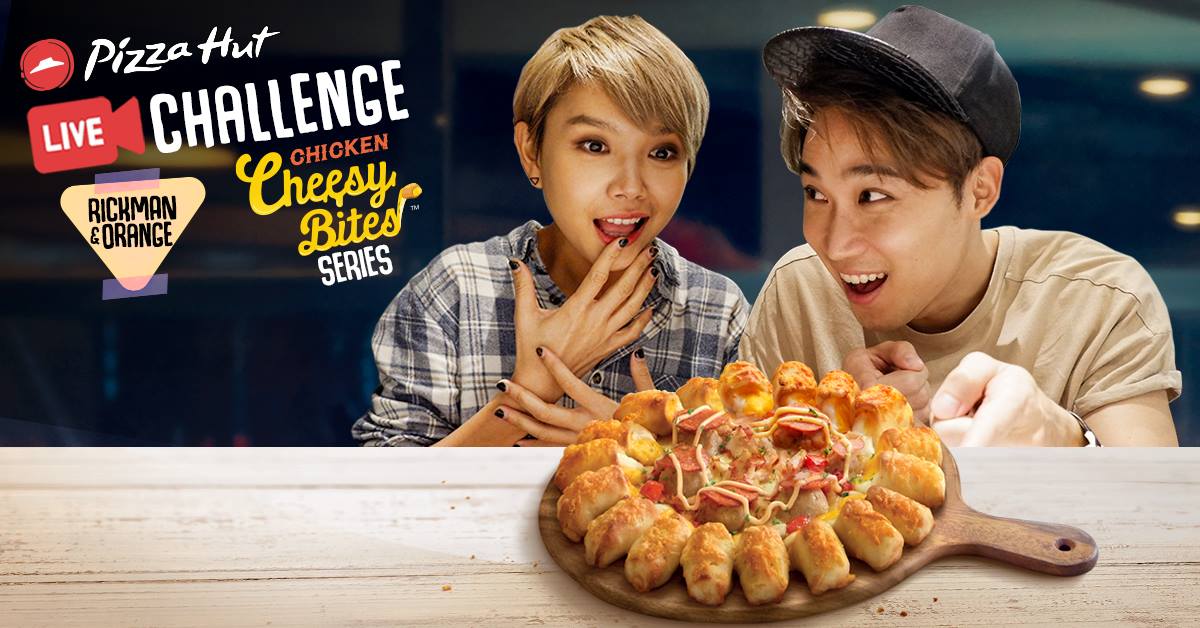 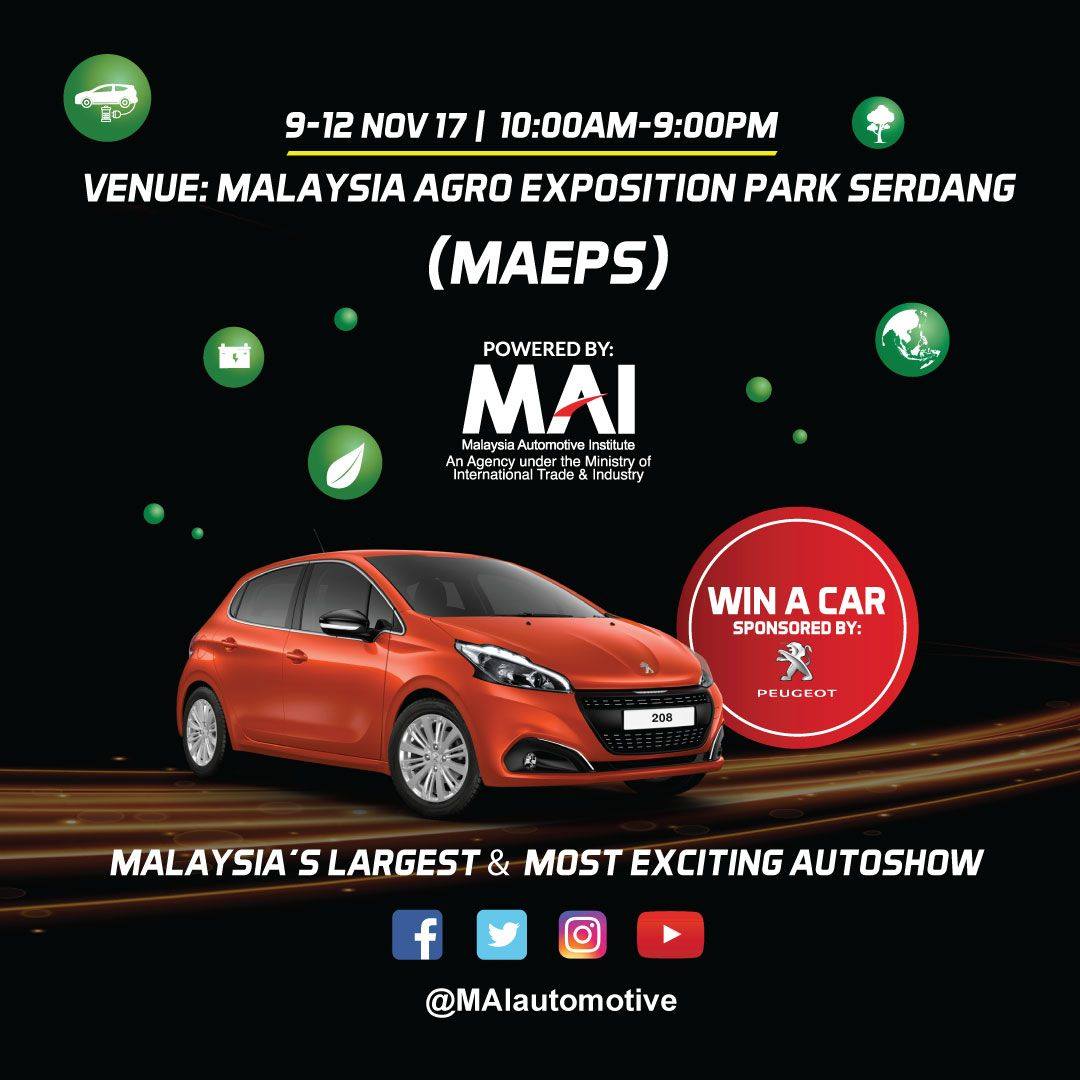 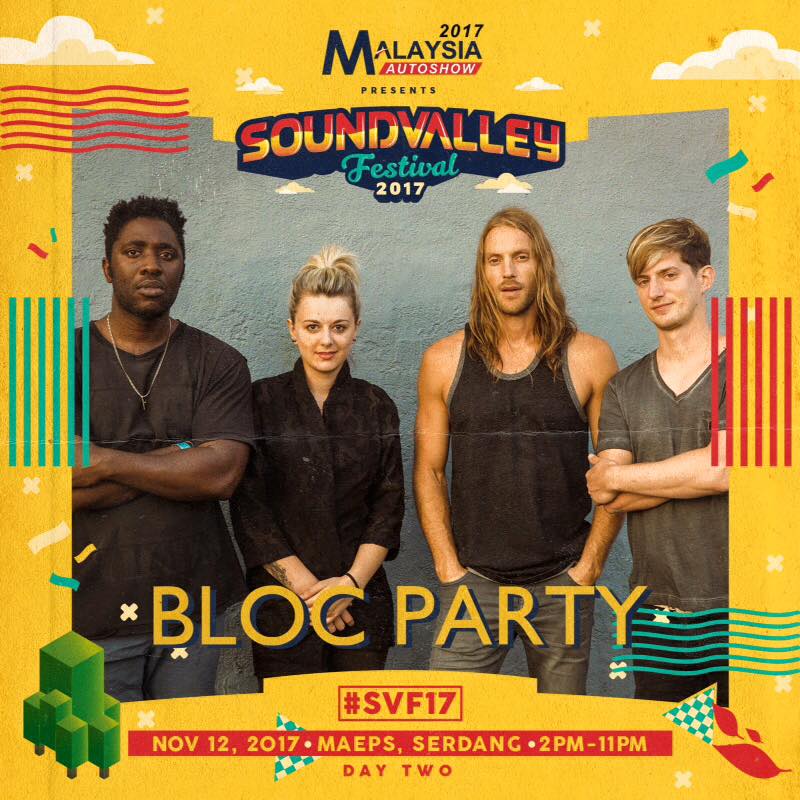 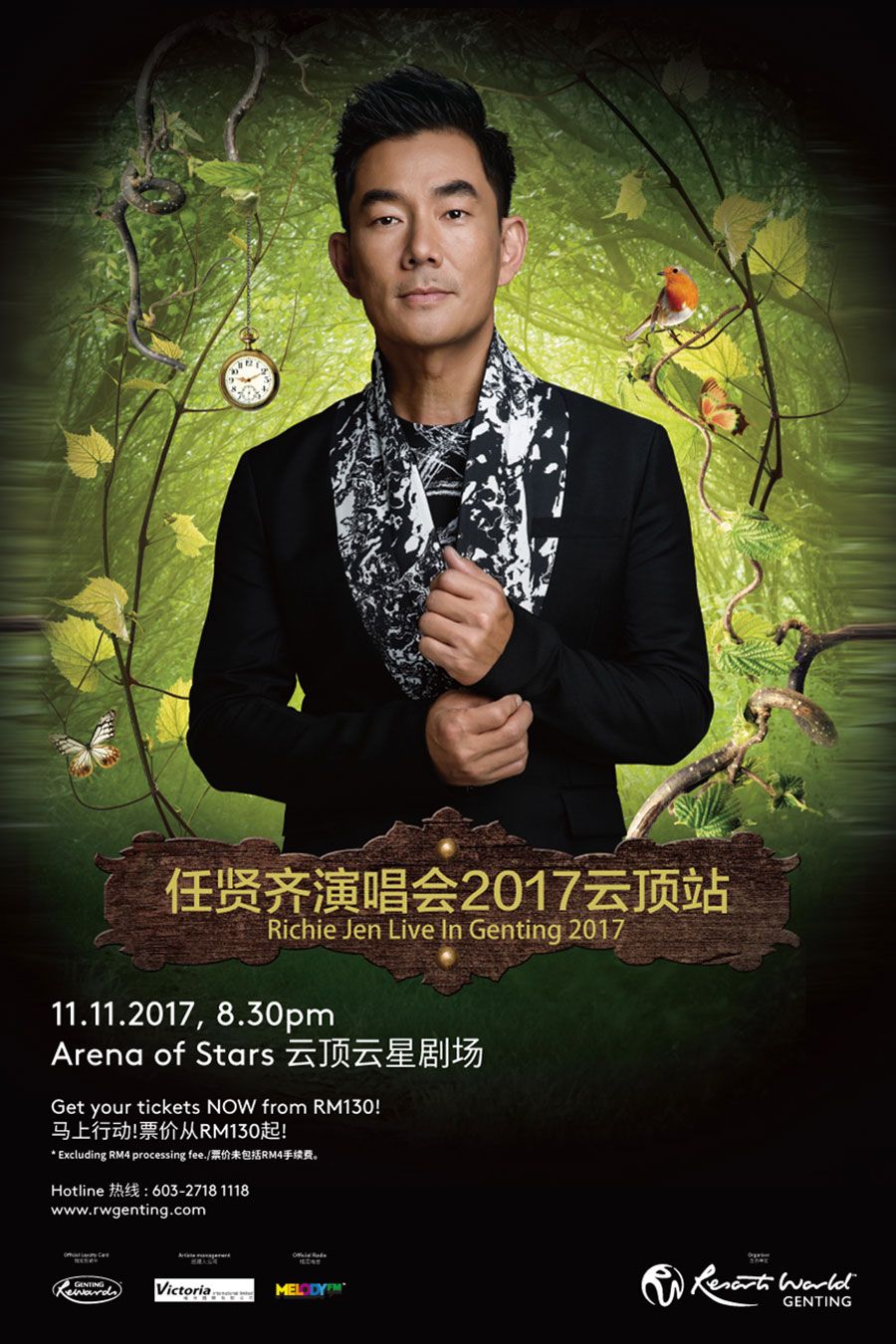 Richie Jen Hsien-chi is a popular Taiwanese singer and actor. Upon releasing his album with the hit single, Heart Too Soft, Richie Jen gained widespread popularity throughout Asia, capturing the hearts of many with his melodic voice. 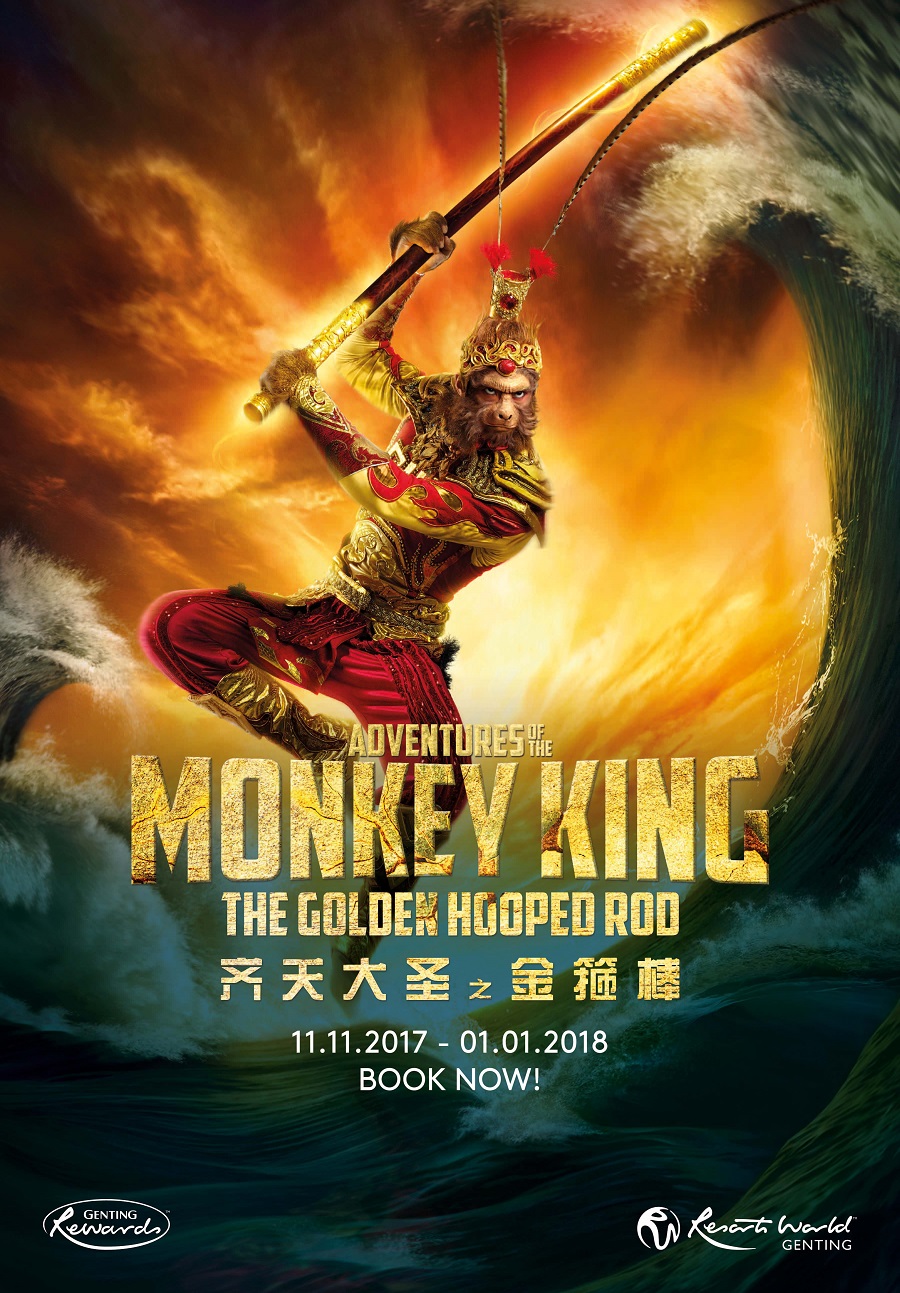 Adventures of the Monkey King: The Golden Hooped Rod

A thrilling combination of live acrobatics and 3D visual effects, The Golden Hooped Rod is a theatrical performance inspired by a main character from the popular folktale “Journey to the West”.

The story tells of the antagonist Chi Yu, a sea demon with a penchant for evil. To fulfil his selfish ambitions, Chi Yu must destroy the Golden Rod, a magical staff of immense capability. Meanwhile, Sun Wukong, a monkey born of supernatural powers, successfully earns possession of the Golden Rod from the mystical underwater kingdom.

The Golden Hooped Rod is performed by the award winning Nanjing Acrobatics Troupe. 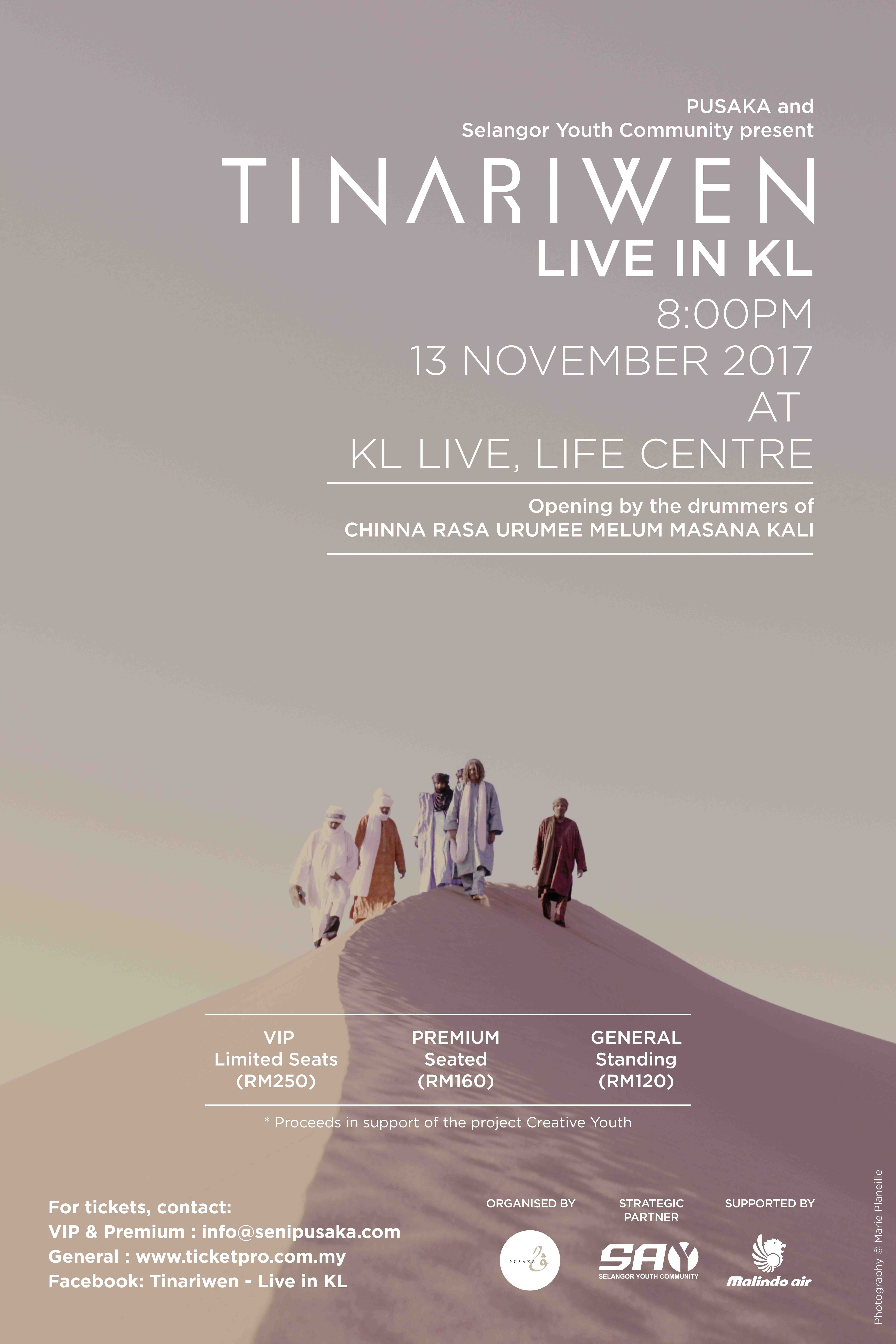 PUSAKA and Selangor Youth Community (SAY) is proud to present the first-ever Malaysian concert by TINARIWEN, the Grammy Award-winning Tuareg world music band who have captivated music lovers everywhere with their spellbinding sound of 'Sahara Blues'. TINARIWEN's concert in KL is their only appearance in Southeast Asia during their 2017 Asia Tour. 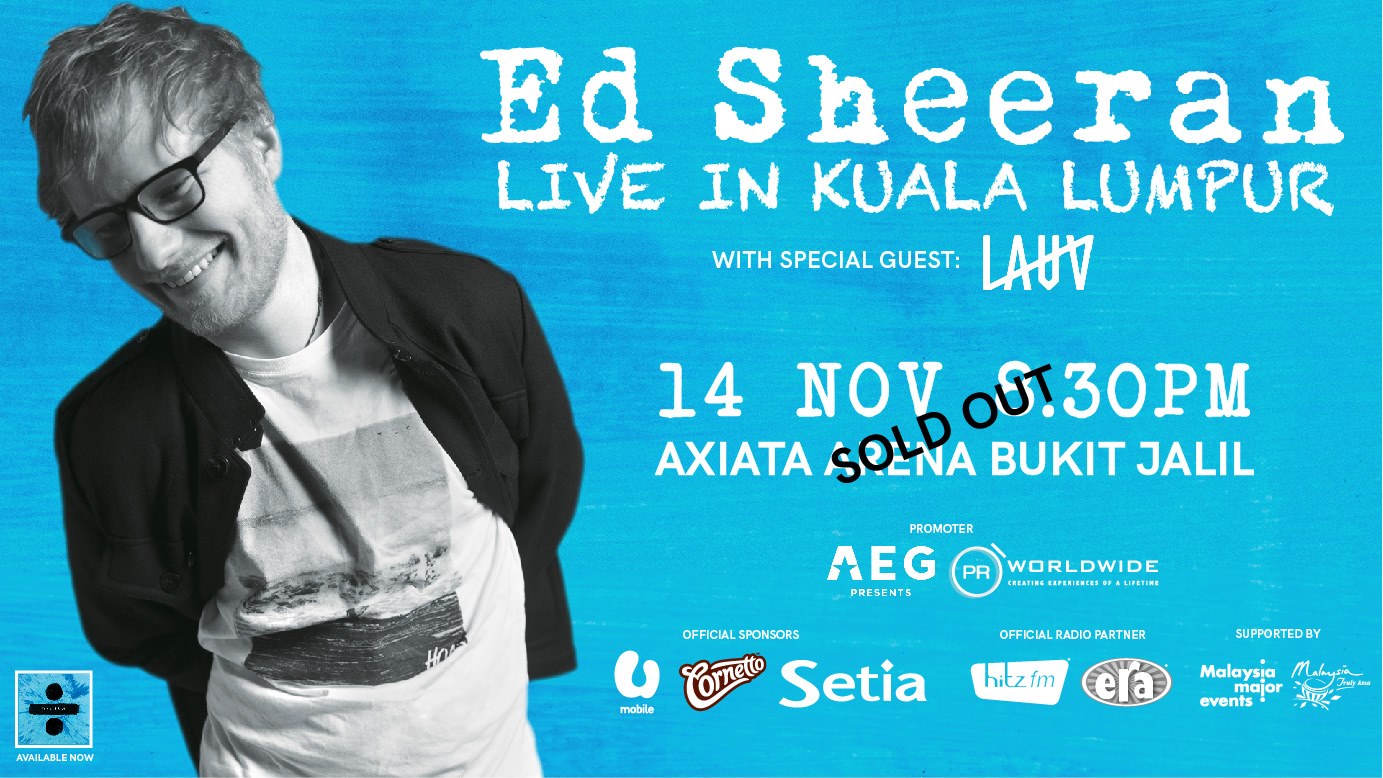 AEG Presents and PR Worldwide are proud to announce that Ed Sheeran will return to Kuala Lumpur and bring his highly- anticipated tour of 2017 with Lauv as the Supporting Act. Sponsored by U Mobile, Cornetto and SP Setia and supported by Malaysia Major Events, the most awaited concert will take place at the Axiata Arena, Bukit Jalil on November 14th 2017 (Axiata Arena was previously known as Putra Indoor Arena). 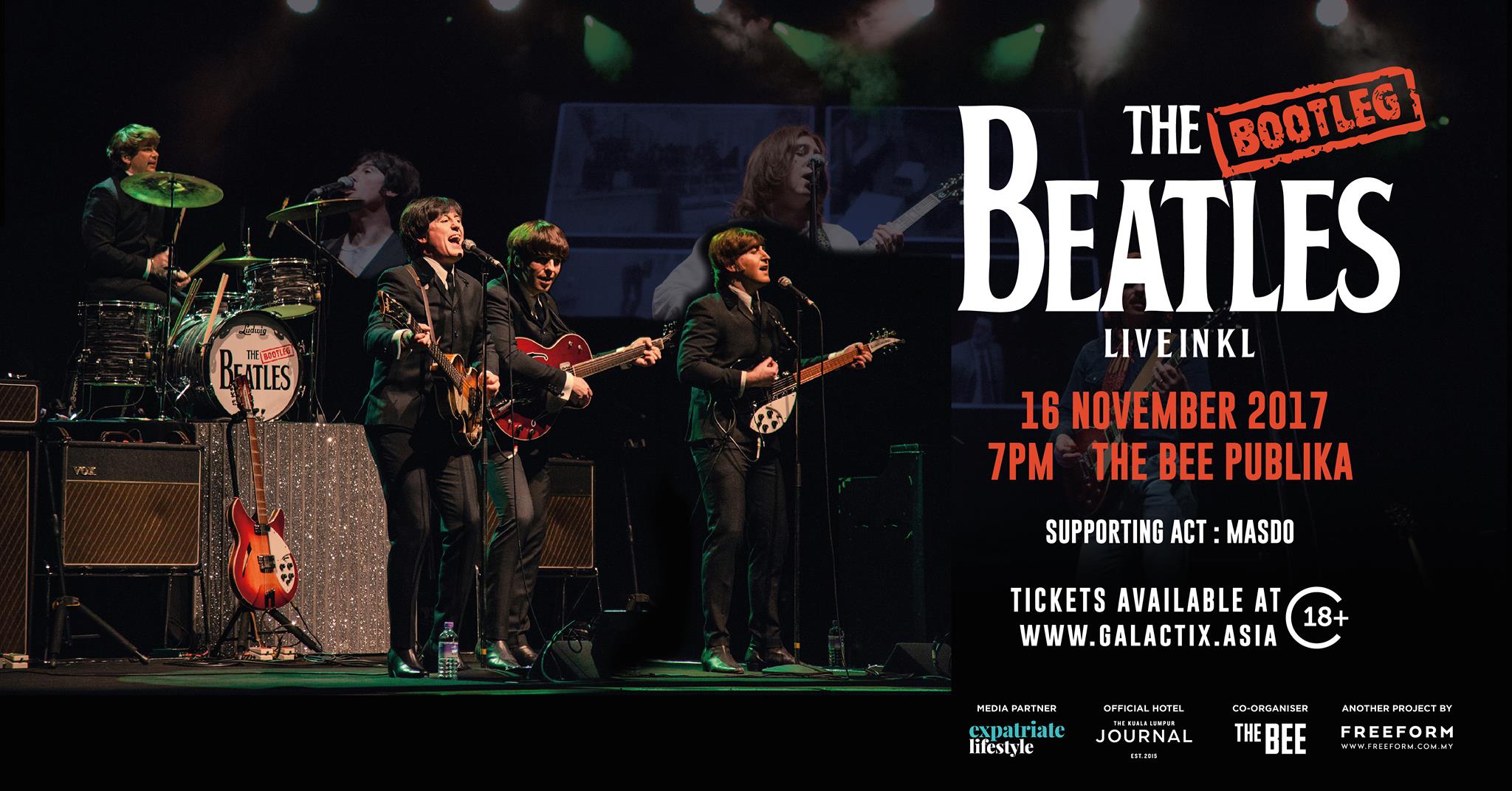 The Bootleg Beatles - Live in Malaysia

Since their inception in 1980, the band have performed thousands of gigs across the globe, earning themselves an amazing reputation along the way. The late George Martin himself described the Bootleg Beatles experience as “A terrific show”, whilst the Mail On Sunday (UK) hailed their “Mind-boggling accuracy”.

Lala Hsu "You Made My Day" World Tour Concert 2017

Lala Hsu 徐佳瑩 is a Taiwanese singer-songwriter. She was crowned the champion for Taiwanese singing competition program One Million Star-Season 3 by her original song called, “Riding on a White Horse身騎白馬” in 2008. For her excellent composing and writing competence, she was called as one of the Most Promising Female Singers in the Chinese World, with many albums has been released, most of which are composed and written by herself. 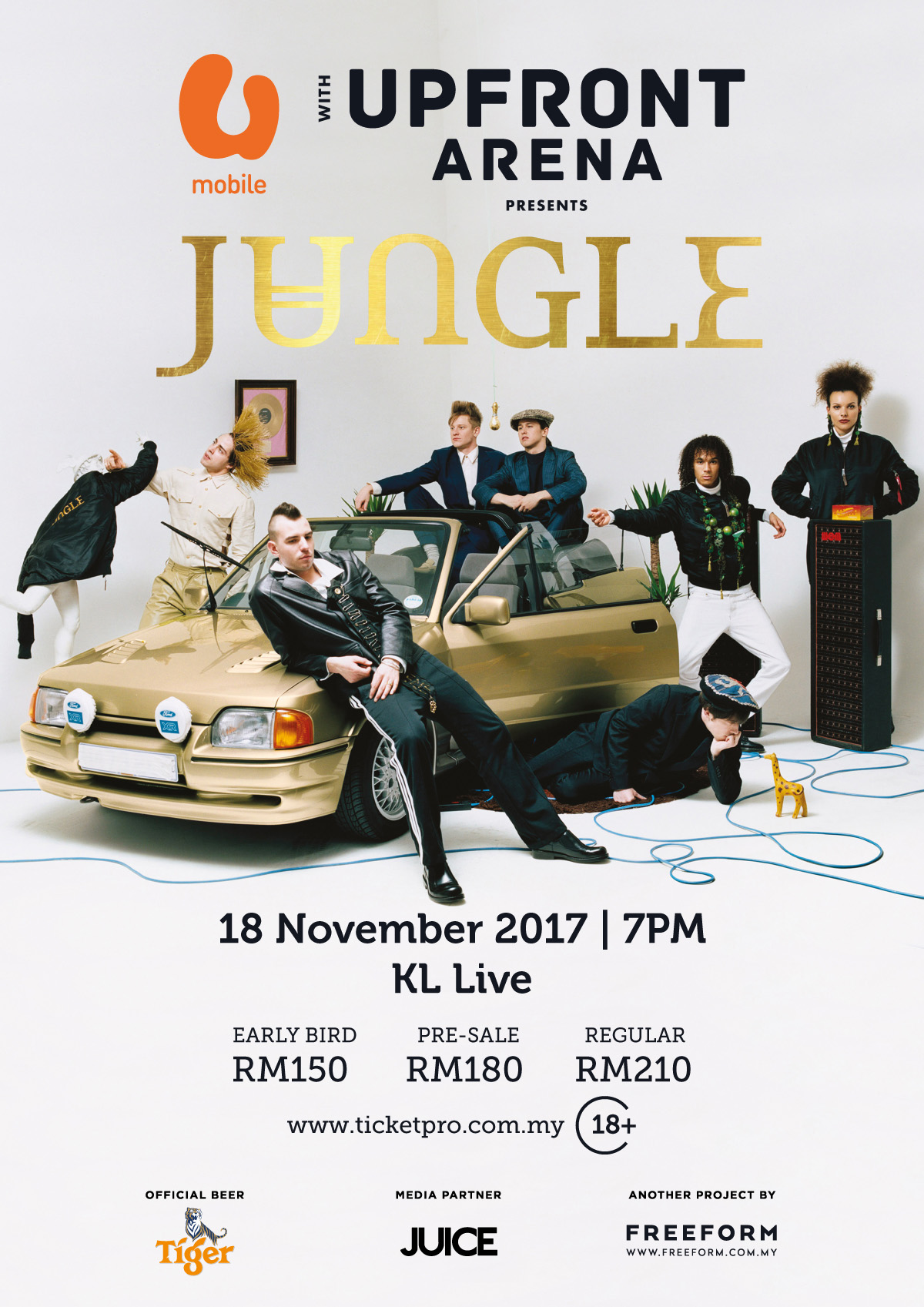 Three years ago, Londoners Jungle bounced onto the scene from out of nowhere, putting out an instantly addictive danceable album of white soul that refused to be pigeonholed. Raised on a diet of dance and inspired by their French predecessors Daft Punk, these Brits create a synergy of pop with a dash of funk-inspired groove.

On stage, they push all the right buttons: expect an atmosphere dripping with heady beats and a non-stop mix of sexy and infectious sounds. 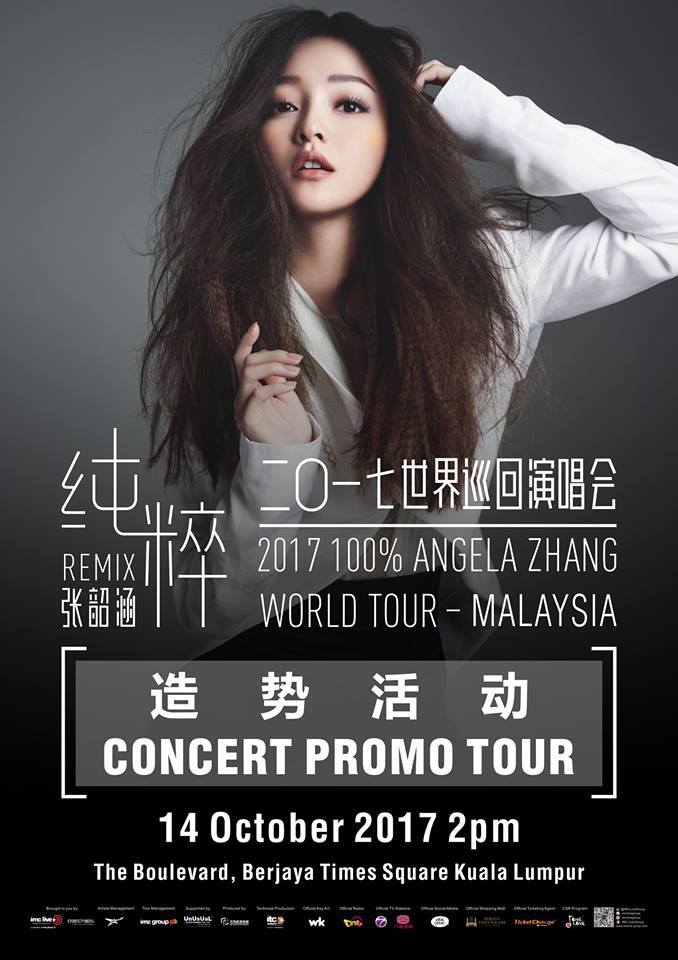 The Mandopop star is shaking things up with a new tour called REMIX 100% Angela Zhang World Tour 2017 - Malaysia brought to you by IMC Live Group.

This tour marks the singer’s first solo concert in Malaysia. 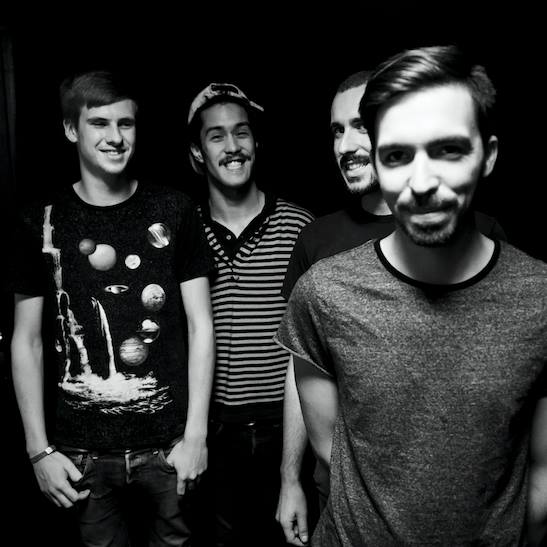 TOTORRO is one unique band. Hard to classify. Instrumental music that tells you stories, that makes you feel special, special sensations, special emotions. 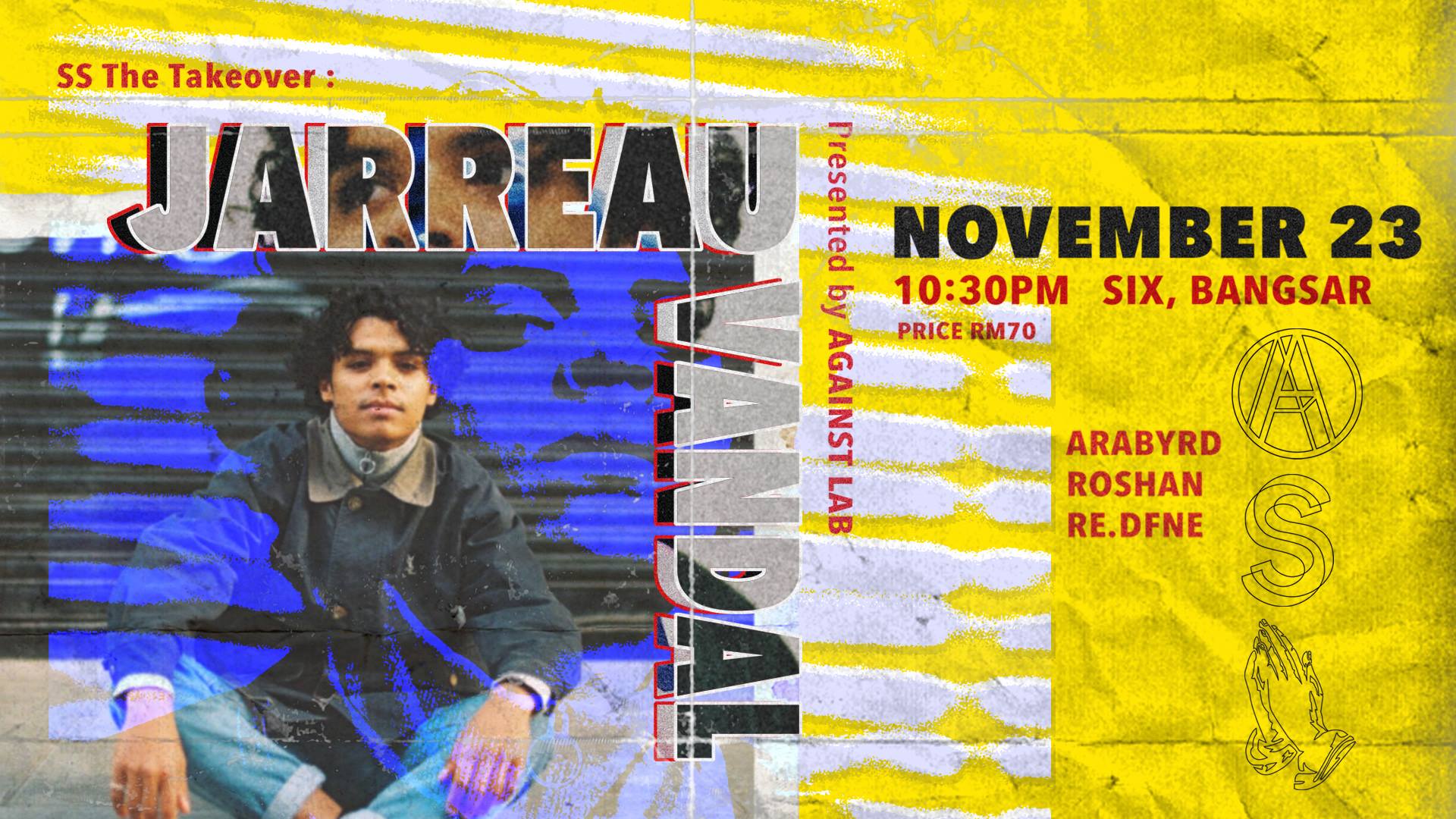 This time SaturdaySelects has joined forces with local streetwear label Againstlab to host the very talented Jarreau Vandal on the line up as part of their weekly party series “The Takeover” at SIX Bangsar.

Against Lab is a contemporary fashion label and multidisciplinary creative entity. We dedicate ourselves to create beyond the constraints of fashion to embody an approach to lifestyle we believe in. 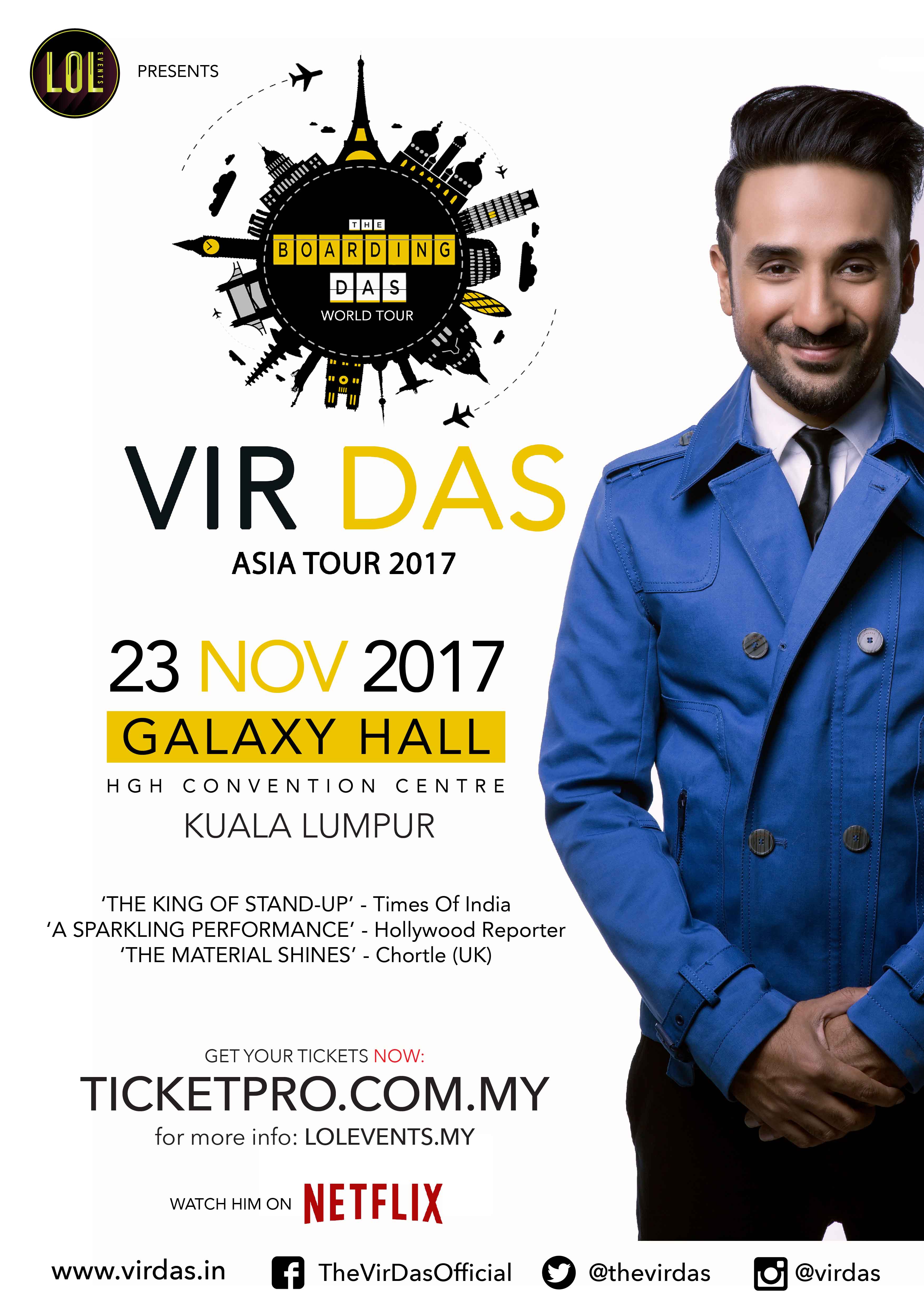 On the heels of sold out performances across the world, accomplished Indian actor, stand-up comedian, musician and writer, Vir Das, will be coming to Kuala Lumpur as part of his global stand-up tour - Boarding Das World Tour.

Das' performance is a marriage between theater and comedy, captivating audiences with his fast-paced high-energy delivery and clever wit. He transforms the western image of the typical Kwik-E- Mart humor into a show that is raw, edgy, intelligent and relevant. His comedy perspective is accessible and relatable to a mainstream audience and he is poised to take on the world with his unique point-of- view. 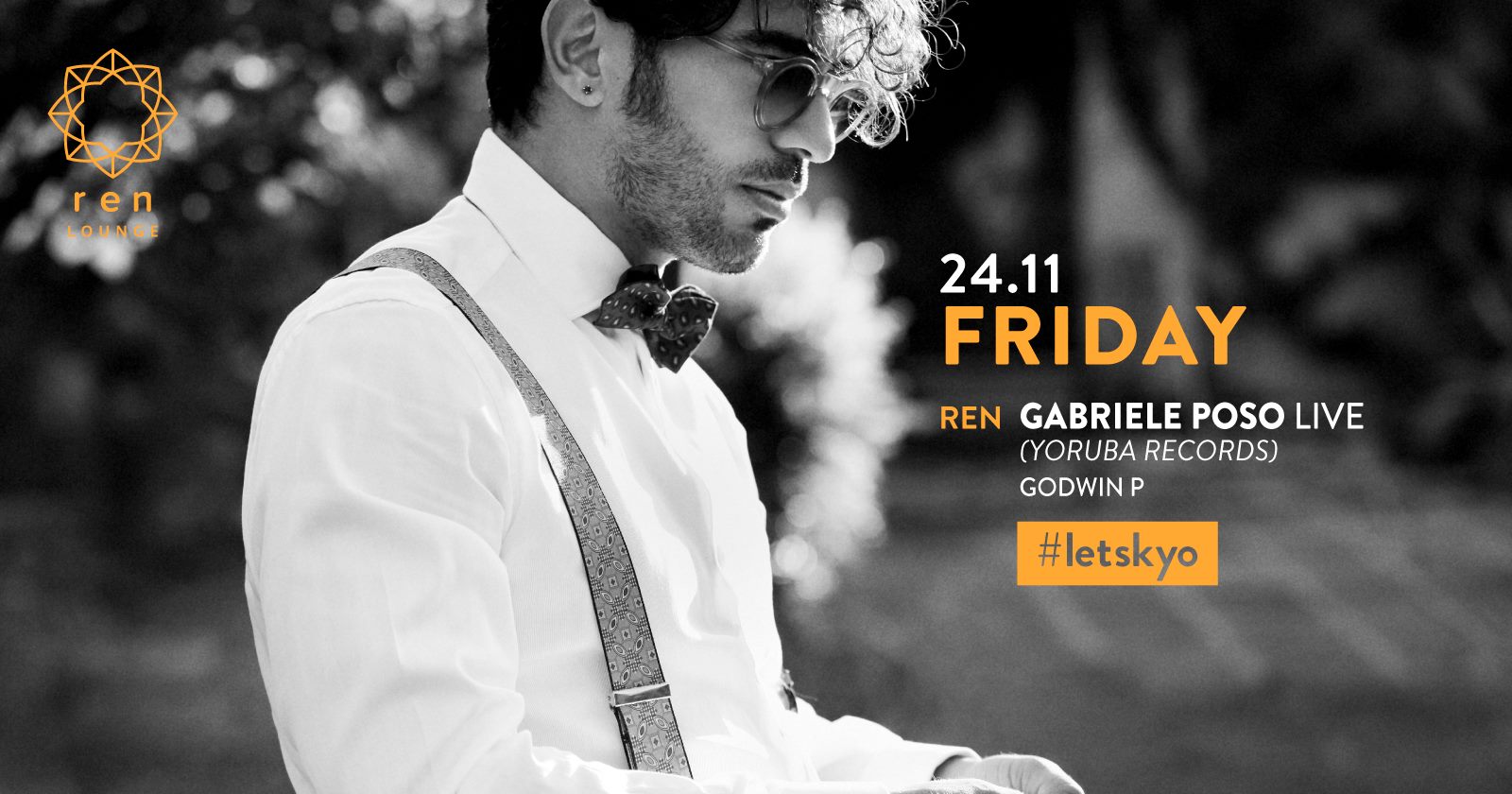 A true multi-instrumentalist, Italian born Gabriele found a particular affinity for percussion at a young age, studying in Puerto Rico and Cuba.

Early in his childhood, he established a deep connection with music, and felt that he was truly born when he discovered his family’s vinyl collection comprised of the best jazz, soul and Afro-Latin music. 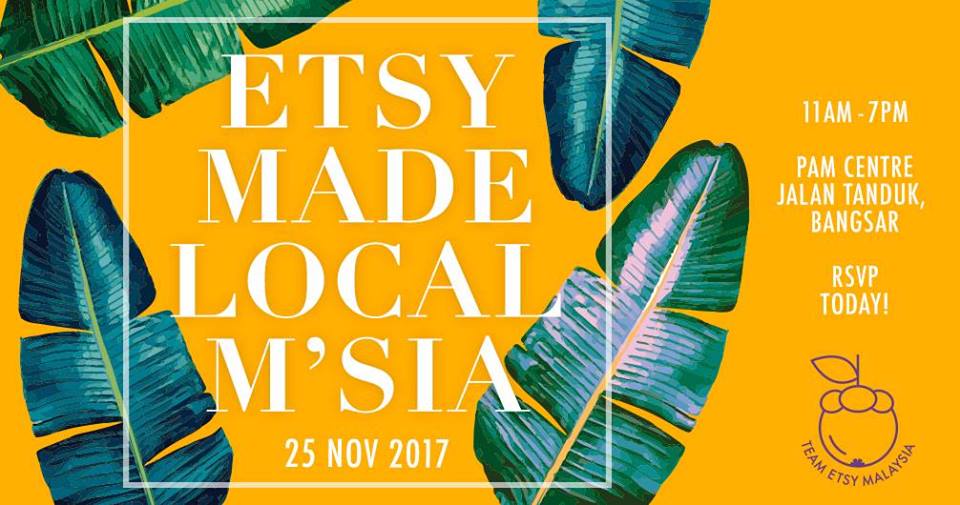 Etsy Made Local is a nationwide, Etsy-supported, Christmas market on 25 November 2017. It celebrates the crafters, collectors and artisans in local communities across the country. From coast to coast, cities around South-East Asia and Australia will be participating in this event run by local Etsy Teams and participating sellers. Team Etsy Malaysia is honoured and proud to host Etsy Made Local Malaysia 2017.

Organized by TVB Entertainment News, the annual TVB Star Awards Malaysia 2017 will be held on 25th November at the Arena of Stars, Resorts World Genting. The awards ceremony will be broadcasted live in Hong Kong, Malaysia, Singapore, Australia and New Zealand. Malaysian viewers can cast their votes for thirteen award categories. 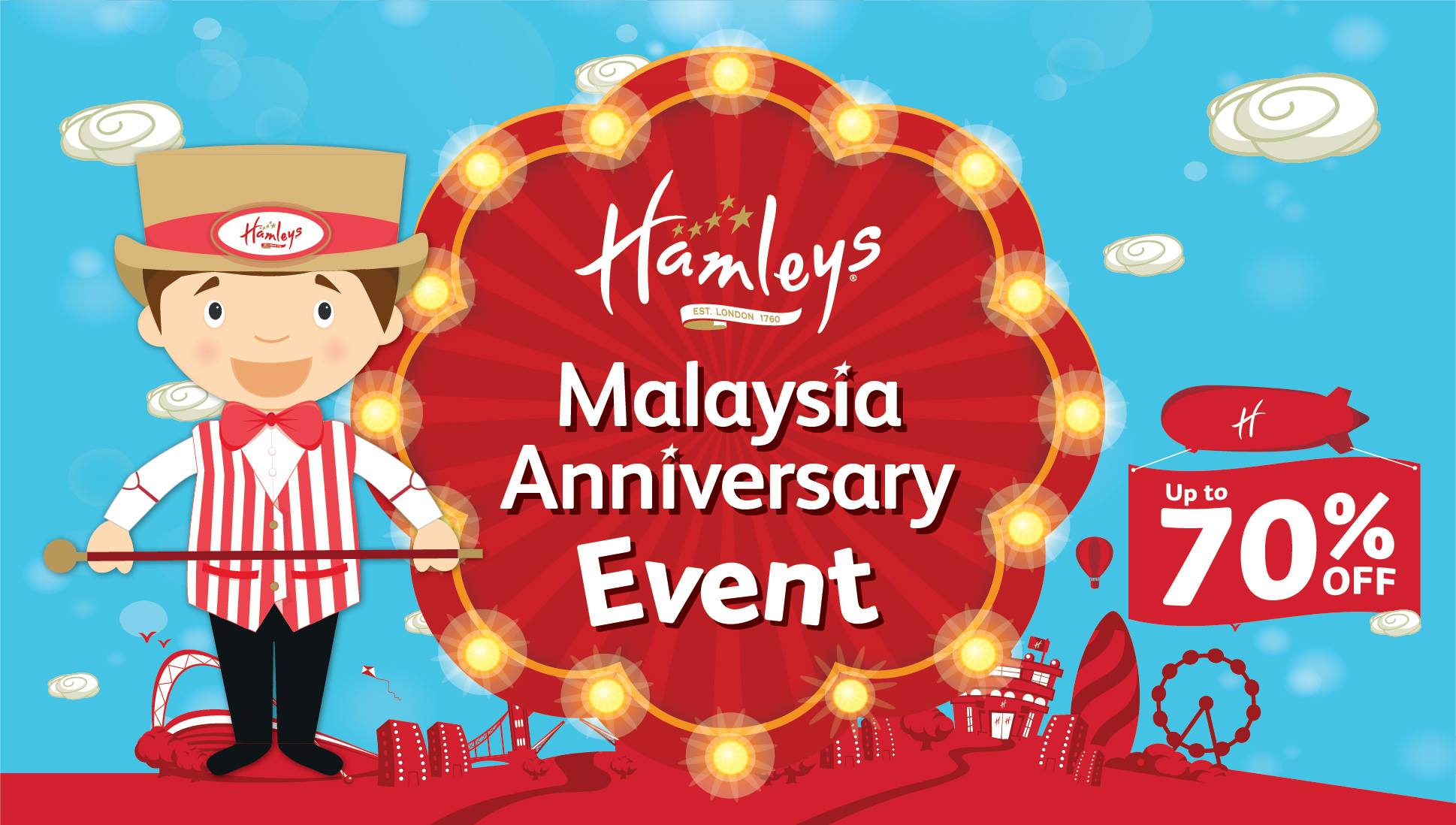 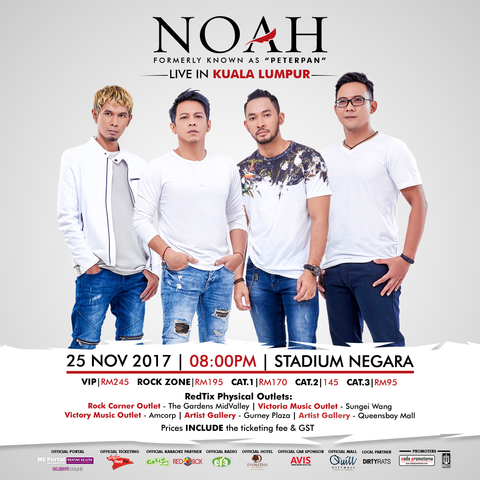 Even with their name change in 2012, their fanbase has continued to grow at a stellar rate. You’ll find 'Sahabat NOAH' all over Asia!

Building on Peterpan’s fanbase, they’ve performed as many as 150 concerts in a year. This year, they’re planning to spread their love to their hardcore and loving fans from across the sea, to Malaysia! 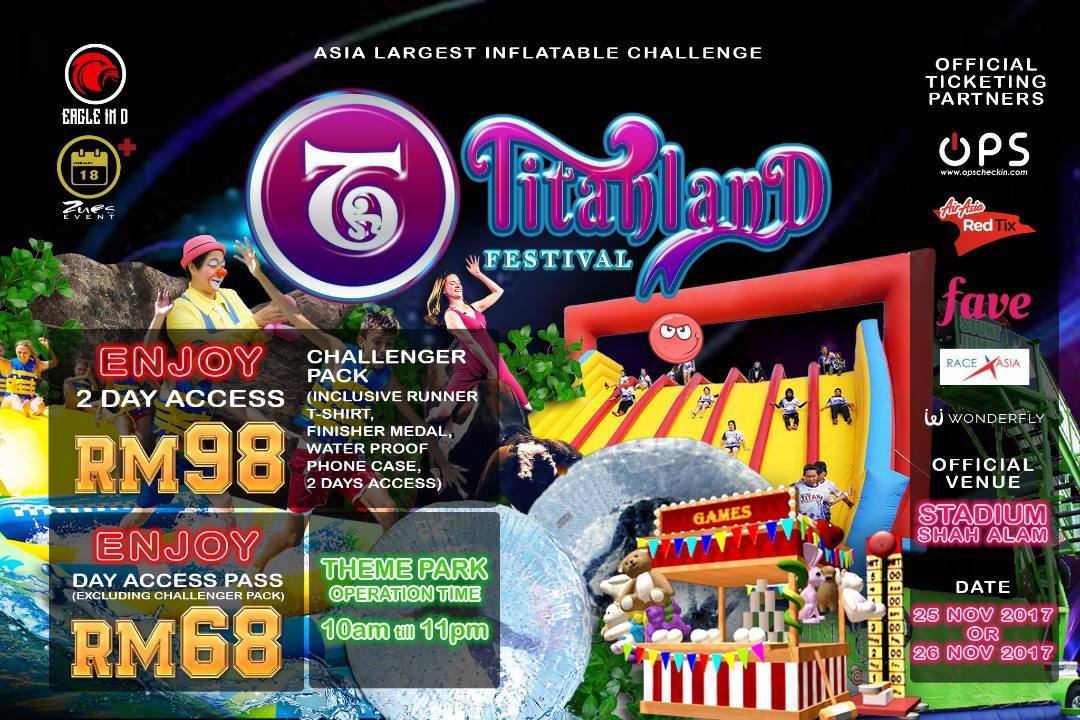 The fantasy city Titanland aims to bring the inflatables run to the next level!

From Bollywood and pop culture to all things political, Khatri provides a bitingly funny view of every aspect of life. If you’re looking for something funny, you can’t go wrong with Khatri’s sense of humour that is bound to make people laugh. 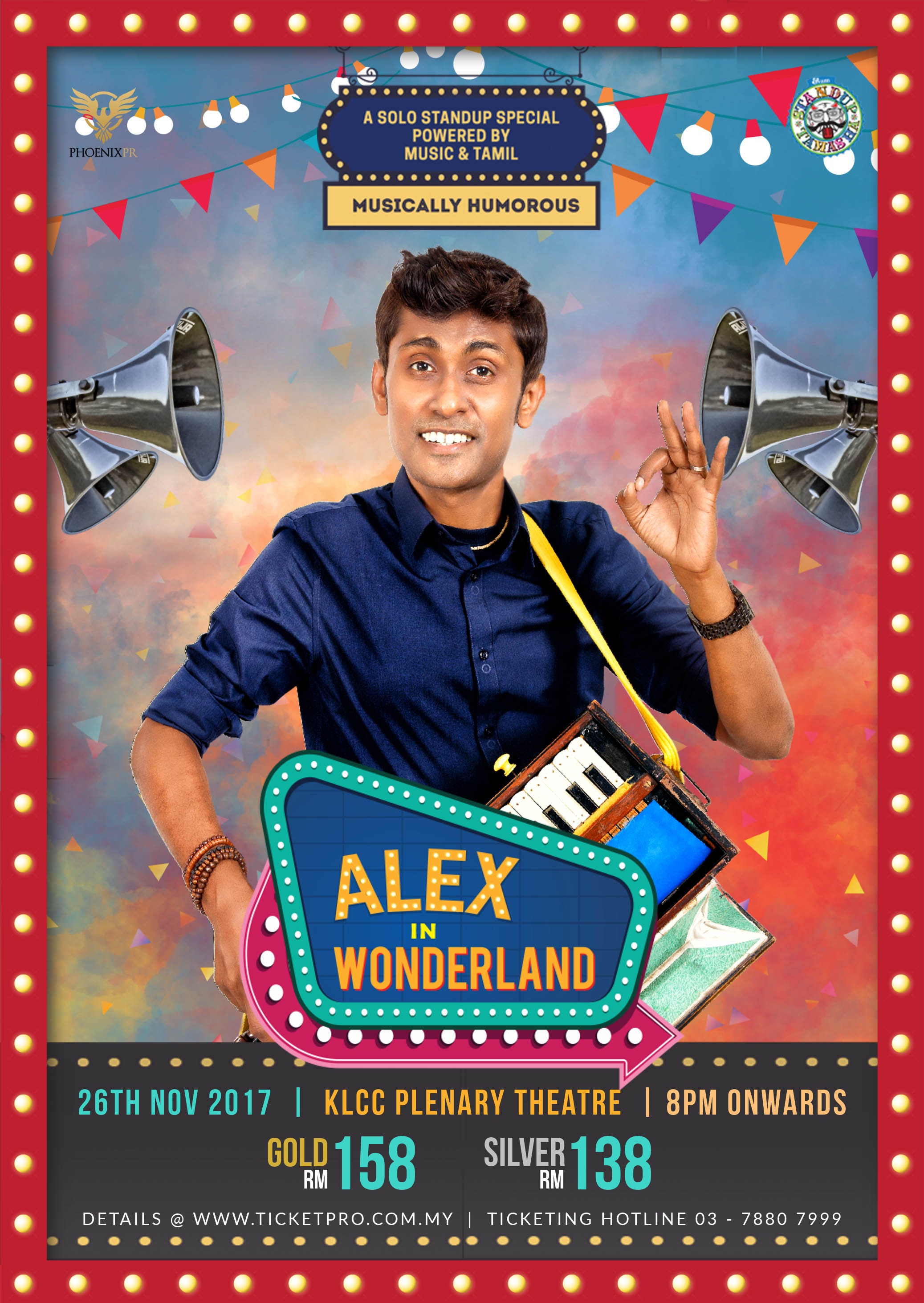 Phoenix PR and Evam Entertainment proudly presents, South India's comedic sensation, Alexander The Comedian in his first solo stand-up special, Alex In Wonderland! This 75-minute show will include his typical rib-tickling, knee-slapping comedy and plenty of music and Tamil. 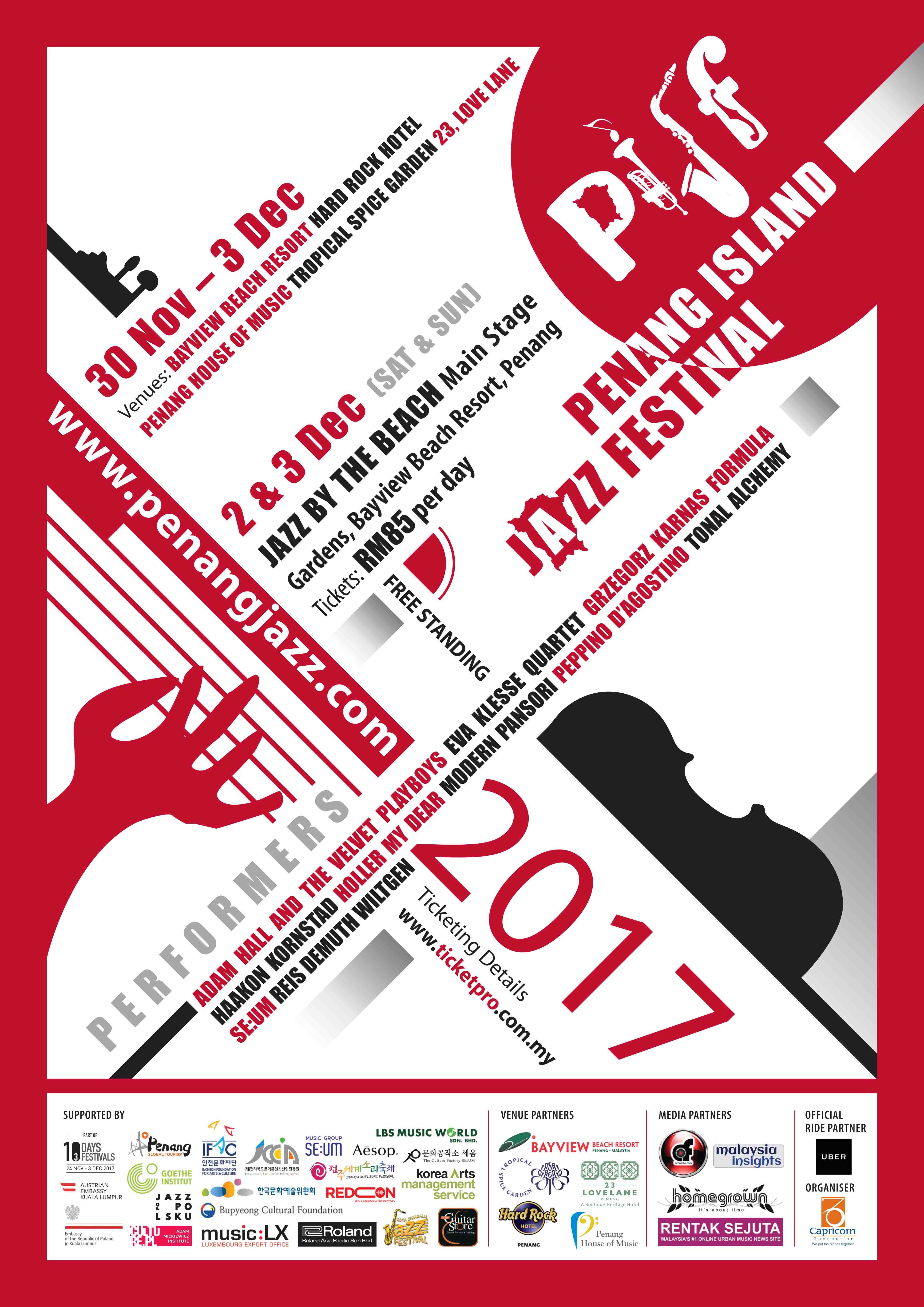 A number of musical activities will be held in various venues on the island such as an opening performance at 23 Love Lane and an exhibition at The Black Box - Penang House of Music in Georgetown, Fringe Stages in the lobbies of Hard Rock Hotel, Penang and Bayview Beach Resort, the early morning "Sunrise@Tropical Spice Garden in Teluk Bahang and the "Jazz By The Beach" stage in the gardens of Bayview Beach Resort.

Besides musical performances, there will also be workshops conducted by participating artists, the Island music forum on topics revolving around other aspects of the music industry, gallery exhibitions and the after- hours jazz jam.