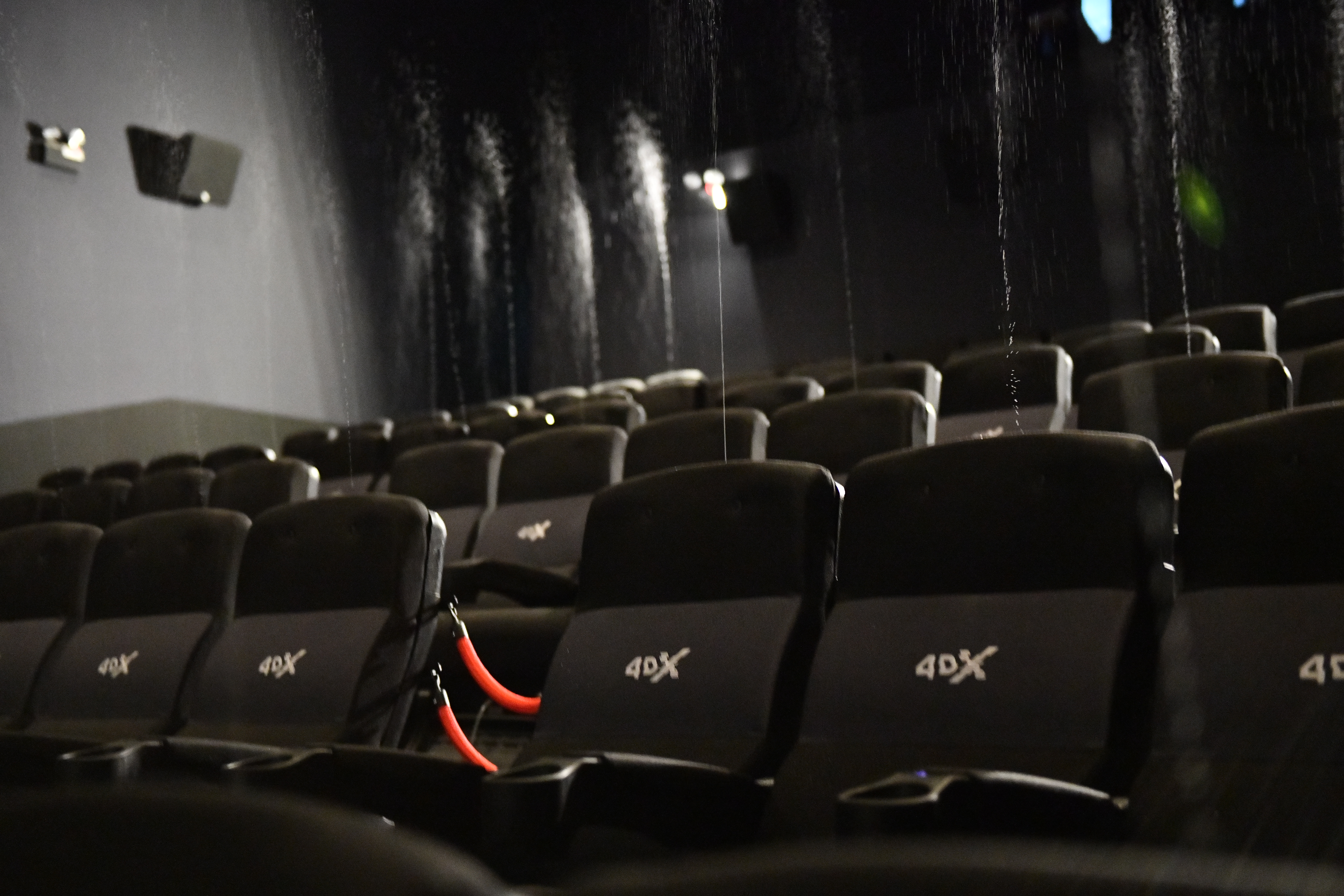 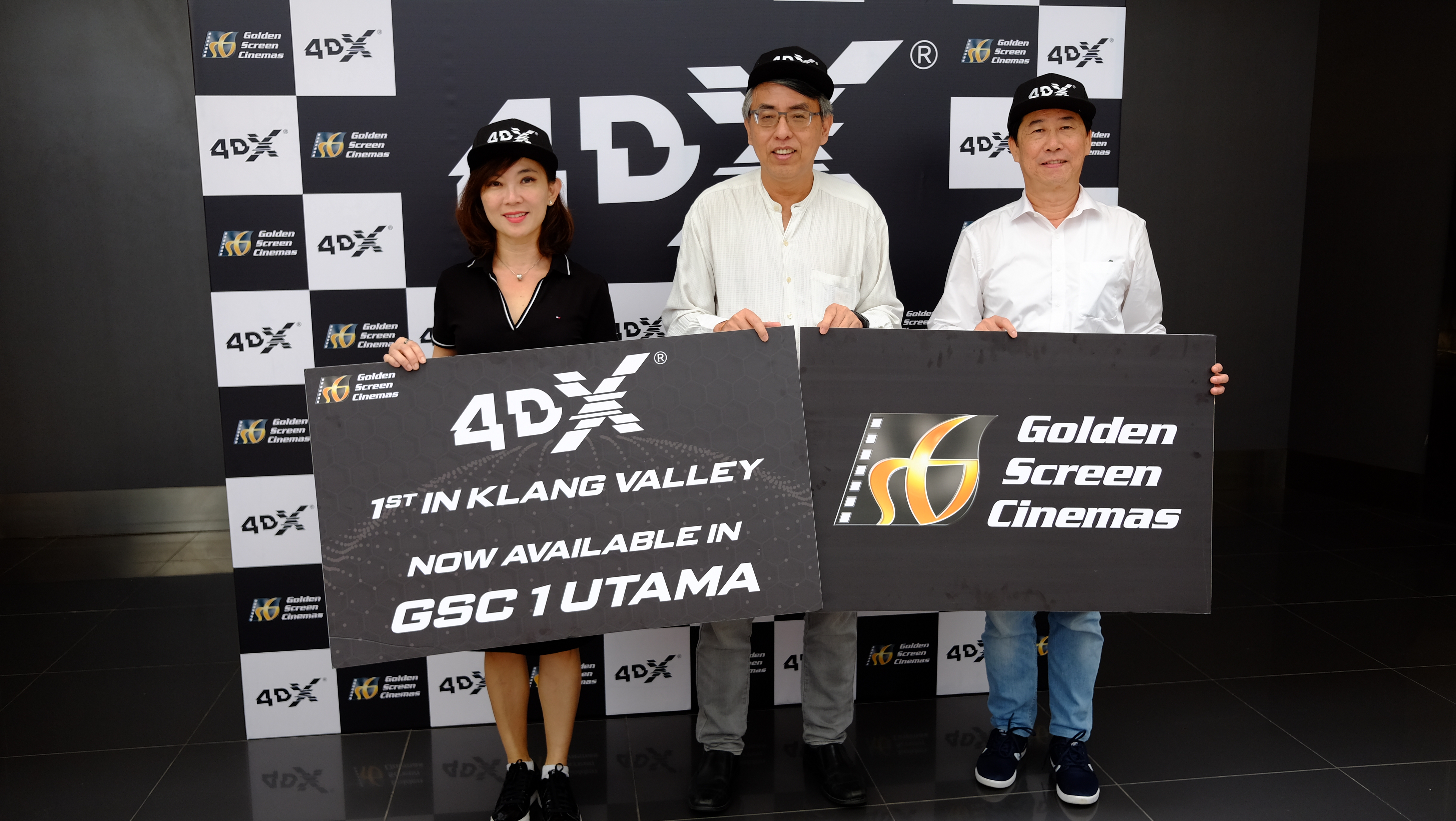 “After introducing 4DX nearly a year ago at GSC Paradigm JB, we are proud and excited to announce that we are finally bringing this game-changing cinemaoffering to movie-goers in the Klang Valley, who have been anticipating its availability,” said Koh Mei Lee, Chief Executive Officer, Golden Screen Cinemas. “We believe that urban audiences in KL and Selangor will definitely appreciate what this new technology has to offer, which will deliver on our promise to provide an enriching cinema experience, as it reinvents the way our customers experience the magic of the movies with engaging and immersive effects such as snow, rain, motion, and more.”

“4DX provides an opportunity for directors to showcase movies the way they are meant to be felt. There are some experiences in 4DX so distinct that it cannot replicated by a traditional cinema. Itchanges the movie paradigmfor audiencesfrom being a spectator to being the participant with a role in the heart of allthe action,” she added.

GSC is targeting to open another two 4DX locations in 2019, which will be located in GSC IOI City Mall, Putrajaya as well as at GSC Southkey, Johor Bahru. Apart from 4DX, GSC is also poised to openits first ScreenX cinema in 2019– a multi-projection theatre that allows a 270-degree panoramic movie experience. By utilising a proprietary system to expand the screen to the side walls,audiences can go beyond the traditional frame with surrounding imagery that gives a sense of being inside the movie.

Bubble effect can be achieved in 4DX movies. 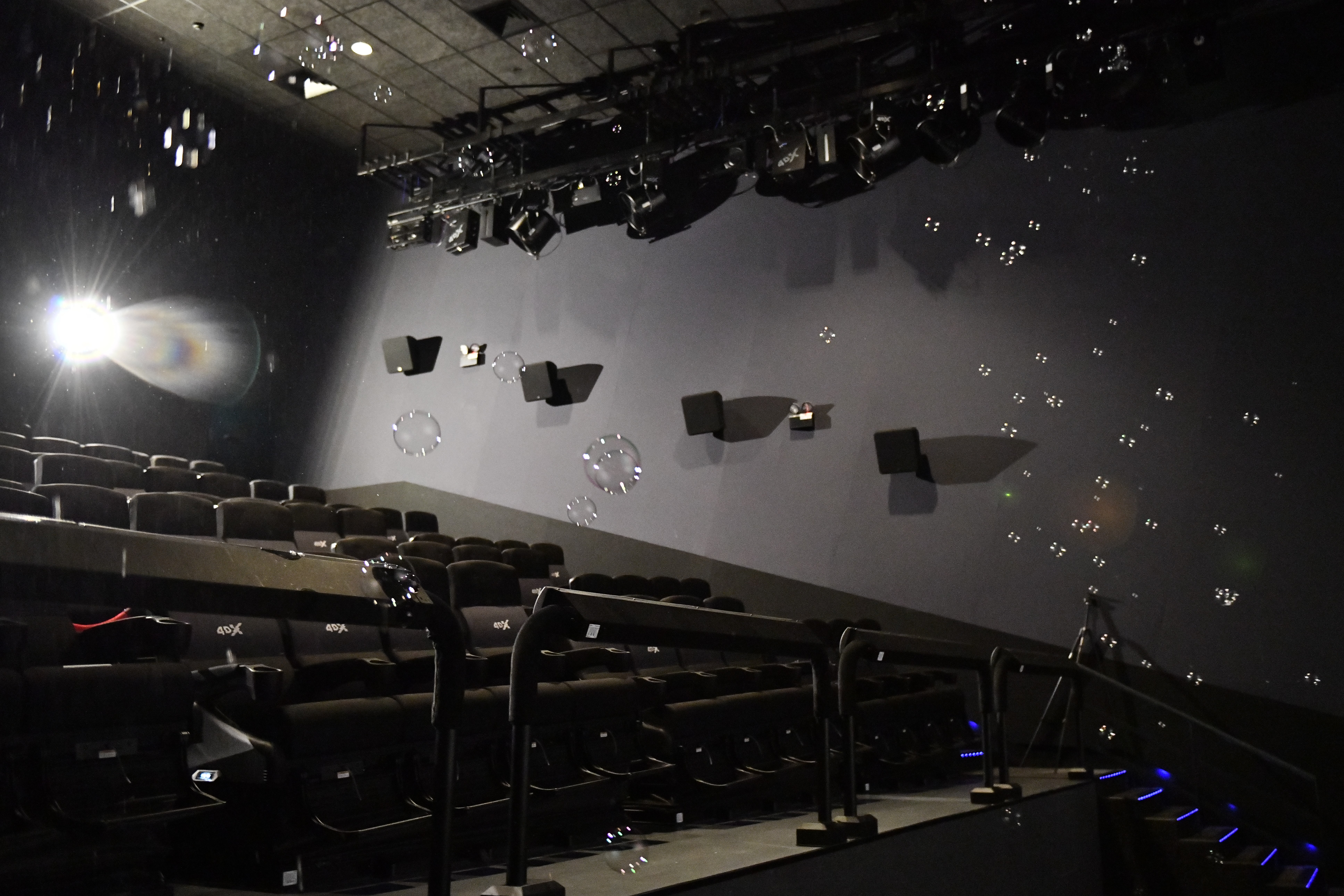 For more information, log-on to www.gsc.com.my