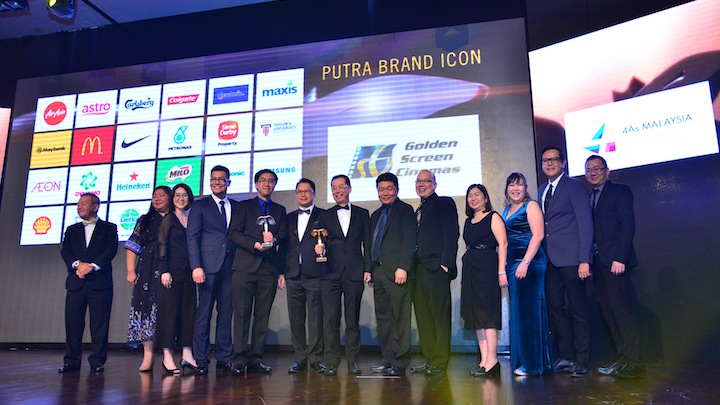 This is the fourth consecutive year GSC has received the Gold Award since 2014, reaffirming its strong brand equity and position as a market leader in the industry. This achievement has led GSC to also be recognized with the esteemed Brand Icon Award, an additional accolade for brands that have succeeded to impress, connect, and engage with consumers in Malaysia year after year.

“Receiving the Gold Award for the fourth consecutive year is an honour for GSC, and we would like to take this opportunity to thank our loyal customers who have made this possible,” said Ms. Koh Mei Lee, Chief Executive Officer, Golden Screen Cinemas Sdn Bhd. “We are proud to have served Malaysians unforgettable movie moments for the last 30 years, and look forward to continuously innovating and enhancing our offerings to deliver enriching cinema experiences that they can enjoy with their friends and family.” 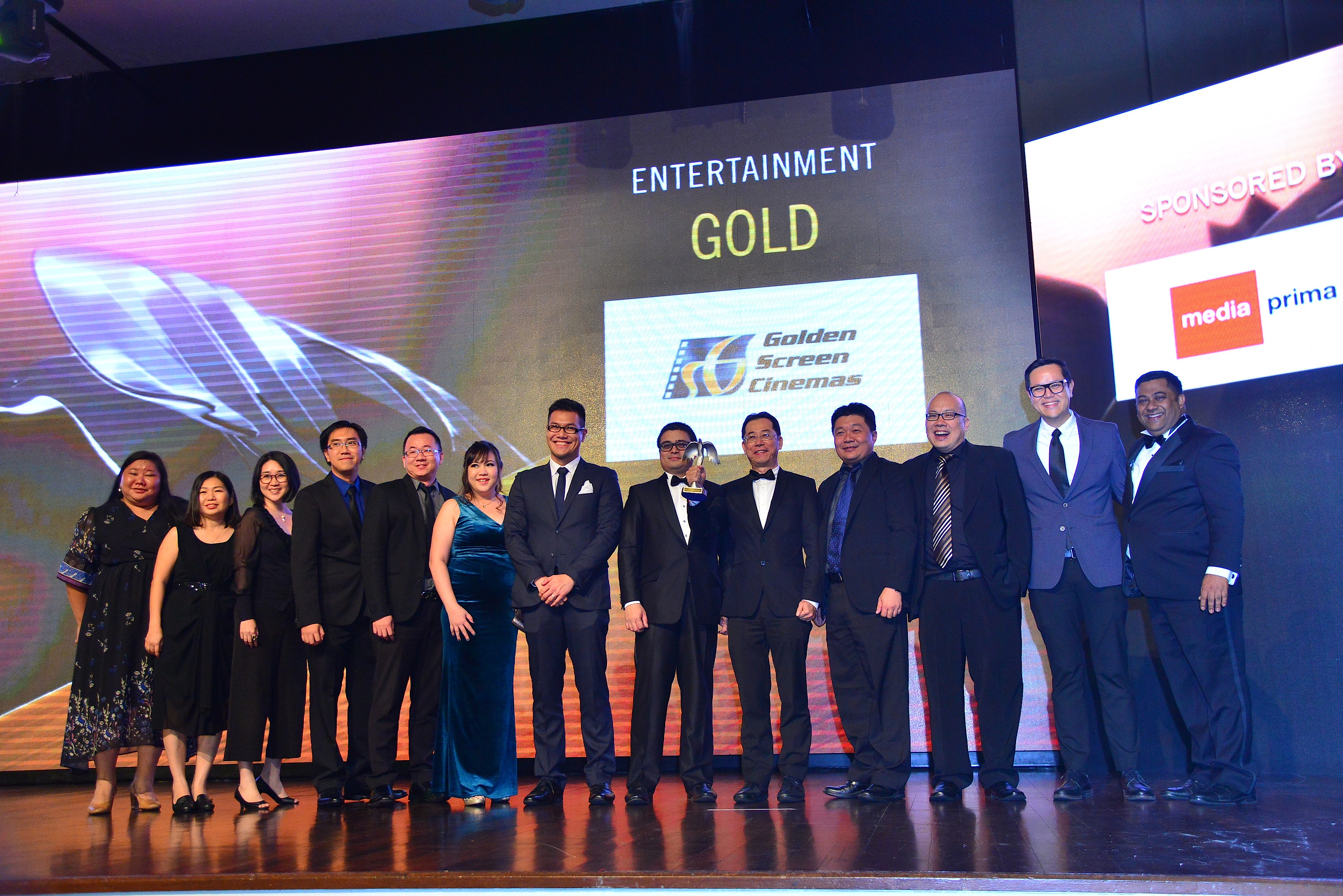 This year, GSC celebrates its 30th anniversary in the country and has held a series of exciting events throughout the year to commemorate the event. Part of the celebrations included the opening of two state-of-the-art cinemas in the Klang Valley – GSC My Town and GSC Melawati Mall, the former of which features the brand’s iconic GSC Maxx hall with the largest cinema screen in the country.

GSC continues to expand its range of alternative content, building on the success of its popular film festivals including the French Film Festival, Japanese Film Festival, and European Union Film Festival. Anime lovers were also treated to the first-ever anime concert to be held in a cinema, Love Live! Sunshine 1st Aqours Live Concert, while video gamers were given the opportunity to catch an intense eSports tournament at the GSC Cyber Games 2017 featuring FIFA Online 3. These initiatives fall in line with GSC’s commitment to provide diverse content catering to different passions and interests.

More than that, GSC has also held several contests and competitions for customers including a Virtual Popcorn Hunt on its website and mobile app. Recently, the brand has launched its ‘Ticket to Drive’ campaign, which will give movie-goers a chance to win amazing prizes including travel vouchers, smartphones, or a brand-new Nissan X-Trail SUV.