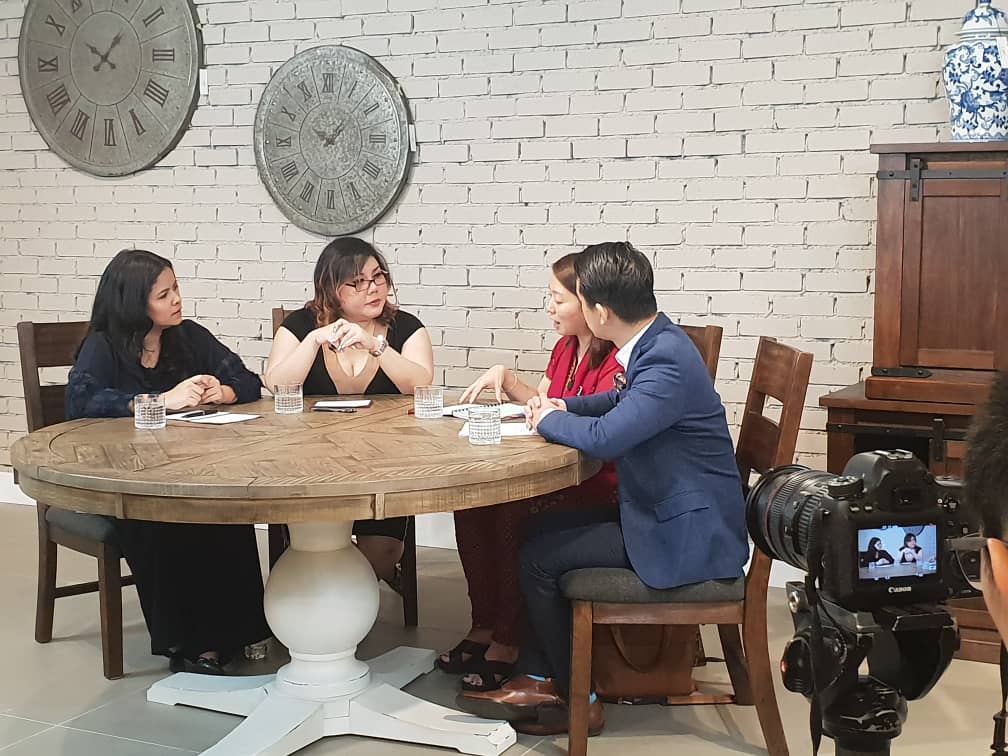 Kamversations Topics : What is Sexual Harassment ?

KAMVERSATIONS is a female centric web talk show that will be hosted by Joanne Kam & co hosted by Shamaine Othman and is a conversation style concept in a casual setting. Topics of discussion will be female skewed and will be base on a variety of topics that will cover social , pop culture, mental health, inspirations and the new woman. It is a platform for women to bring light on issues  that we face on a regular basis. The show is an open-hearted conversation with special guests invited to give their own views on the topics at hand. 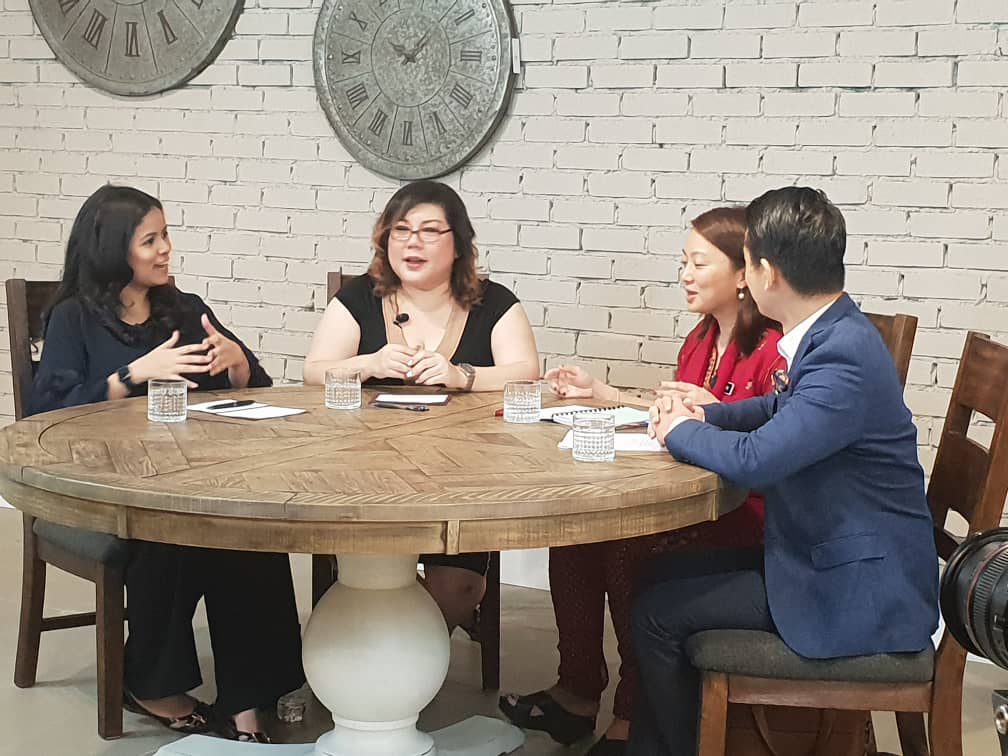 Joanne’s distinct style of acid tongue humor, has earned her the reputation of being Malaysia's Queen of Comedy. Successfully donning multiple hats since starting her journey in the entertainment industry over 20 year ago, Joanne is reputably known as a director, comedian, writer, actress, emcee and radio jockey.

Her versatility as a talent has made her one of the most sought-after artists in the industry. Joanne's quick wit, coupled with her aptitude to adapt, has given her a unique ability to entertain audiences from all walks of life.  Notoriously known as the funny lady on stage, Joanne leaves audiences craving for more as she captivates with her candid, risque and gut-busting stories.

Her journey into the comedy industry has been a whirlwind that began in Kuala Lumpur’s first cabaret club called the Boom Boom Room. Spanning a career of 26 years in comedy, Joanne has grown from a cabaret performer to a force in comedy which has earned her a platform on international stages & festivals as well as tv which includes, Iflix, Astro Warna & Comedy Central Asia.

Joanne's daring sense of style coupled with her strong opinions of female empowerment over the years, has created a revolution of confident women who come in all shapes & sizes. The year 2018 has been an extremely exciting year which saw Joanne taking her one woman show La La Lian on tour to sold out audiences across East & West Malaysia and also debuting in an international HBO original series as one of the main cast in GRISSE as Chi.

Shamaine Otman is a multi-talented funny woman. She has been in and around the stage ever since she was 7!

Having studied in Aswara before heading off to Melbourne to do a Bachelor’s in Performing Arts. She acquired a distaste management but understands deeply to what the stage needs and offers.

Her experience in this field is evident with her being the director for Cuak, a performer and writer for Projek Disco Baldi (a sketch comedy group which turned to having it’s own fully fledged TV show from humble mamak talking points beginnings), being in Artificially Intelligent : Improvholics Anonymous (an improv comedy troupe which is a regular show at Comedy Crackhouse every 3rd Thursday of the month!) and of course stand up comedy.

From starting off in TimeOut KL Comedy Thursday’s open mic to joining forces with Joanna Kam for her shows, Super Kam (1,2 and 3) and Kam In Your Face. Shamaine is a woman whose talents pouring in excess just like how her audience would be laughing in tears during her shows!