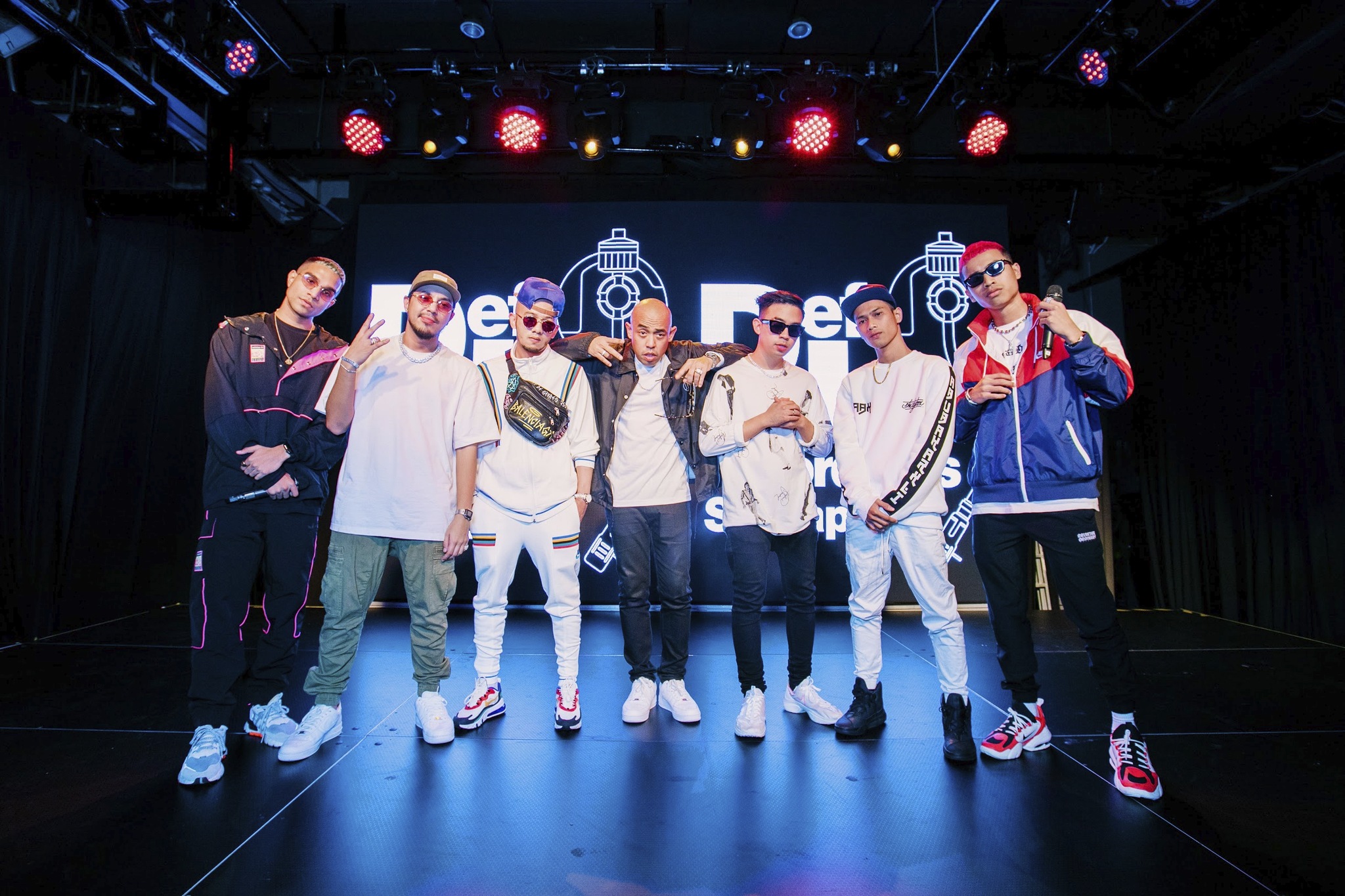 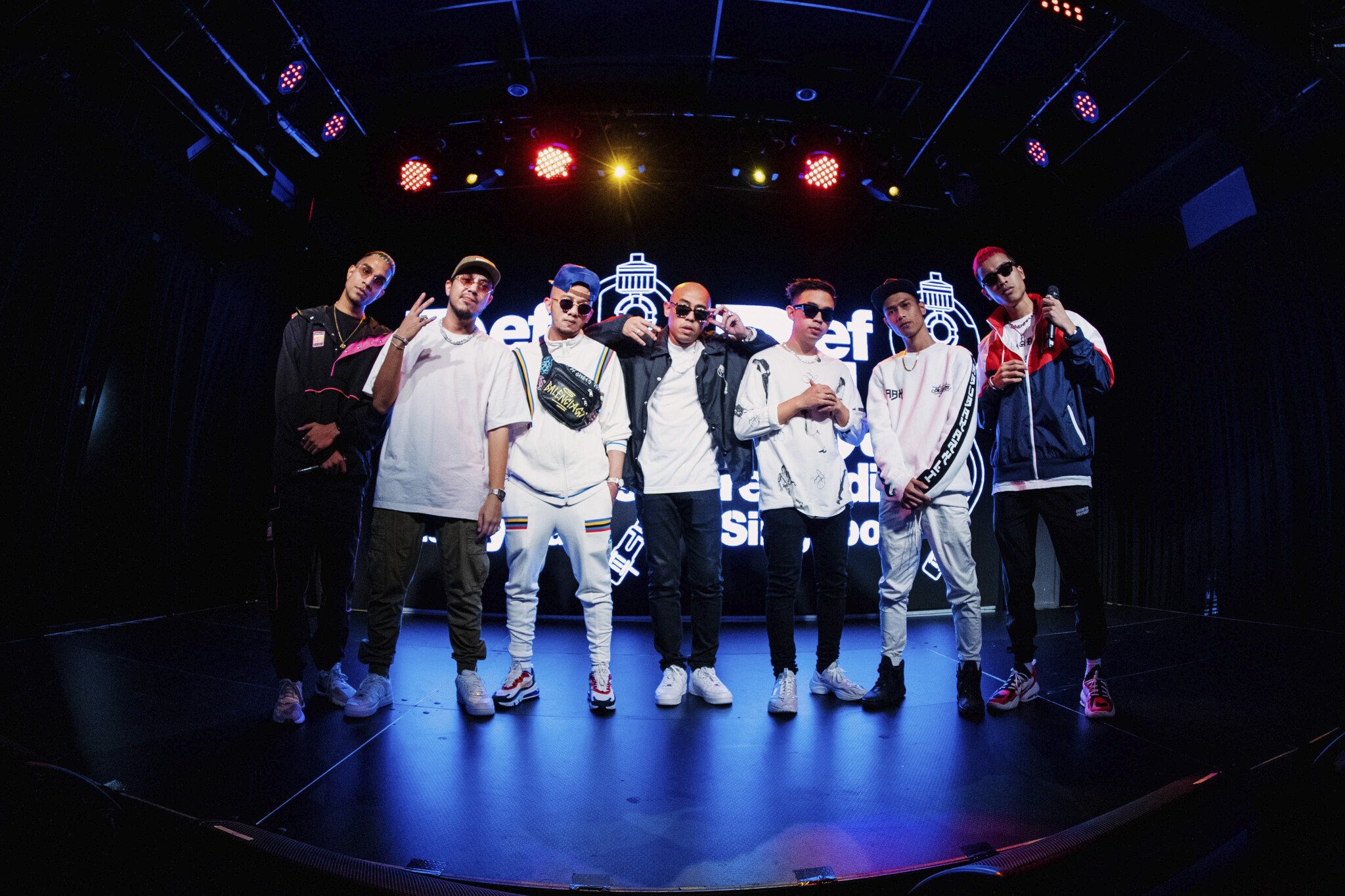 Kartel Records is home to some of the most esteemed and prolific artists in the ecosystem of South-East Asian music. To have the legacy of artists such as Joe Flizzow, arguably the most important name in the tapestry of regional hip-hop, combined with the panoramic reach and resources of UMG, as well as the storied lineage of Def Jam Recordings, marks a new era for the scene and culture not just in Malaysia and Singapore, but for the region as a whole.

Already, Def Jam Malaysia and Def Jam Singapore has a spectrum-blasting array of talent in its inaugural stable: Joe Flizzow, SonaOne, AbubakarXLI, Caprice & the Badboii collective from Malaysia and ALIF, Fariz Jabba and Yung Raja from Singapore. And this musical firepower will only expand over time. 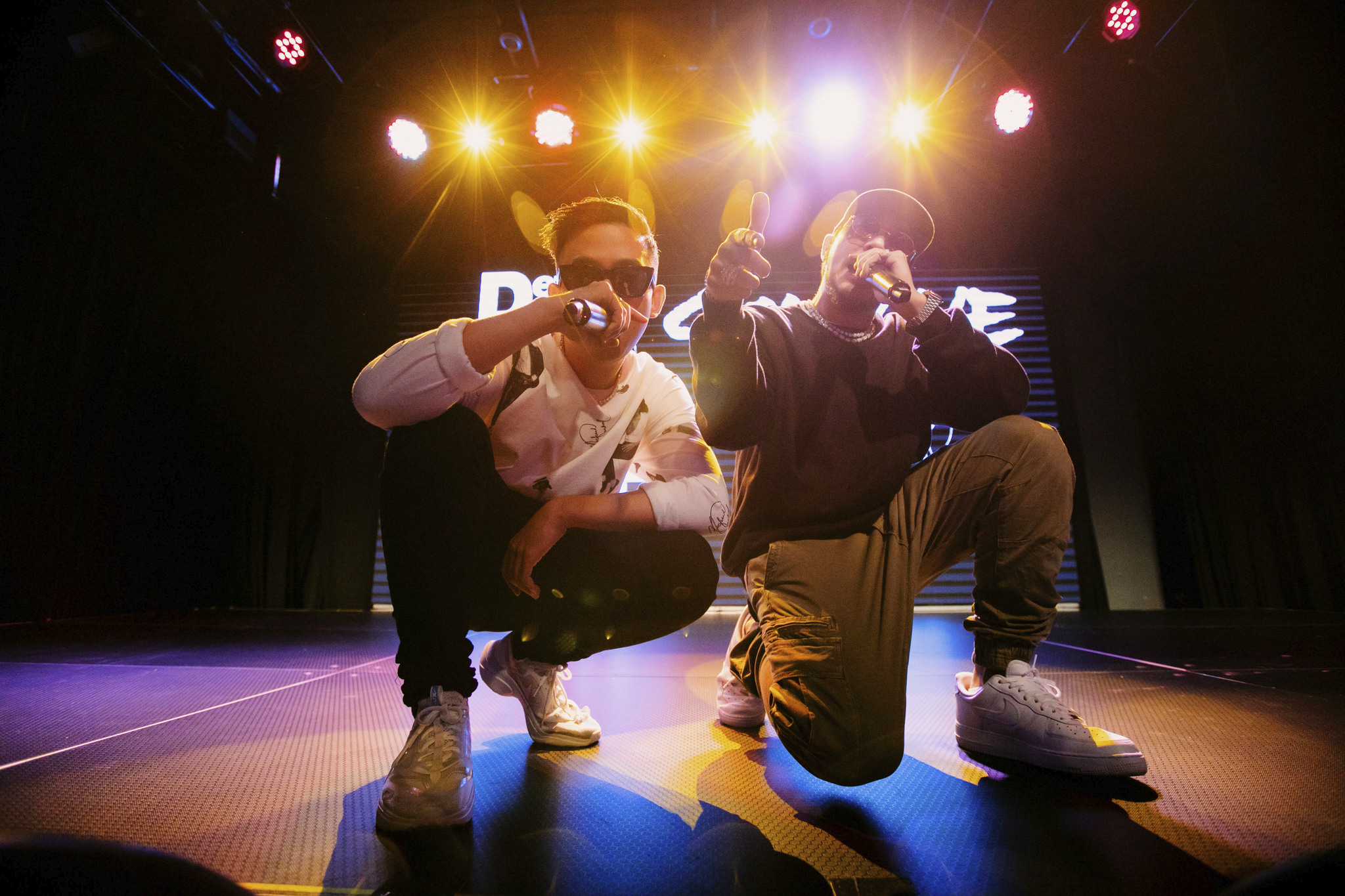 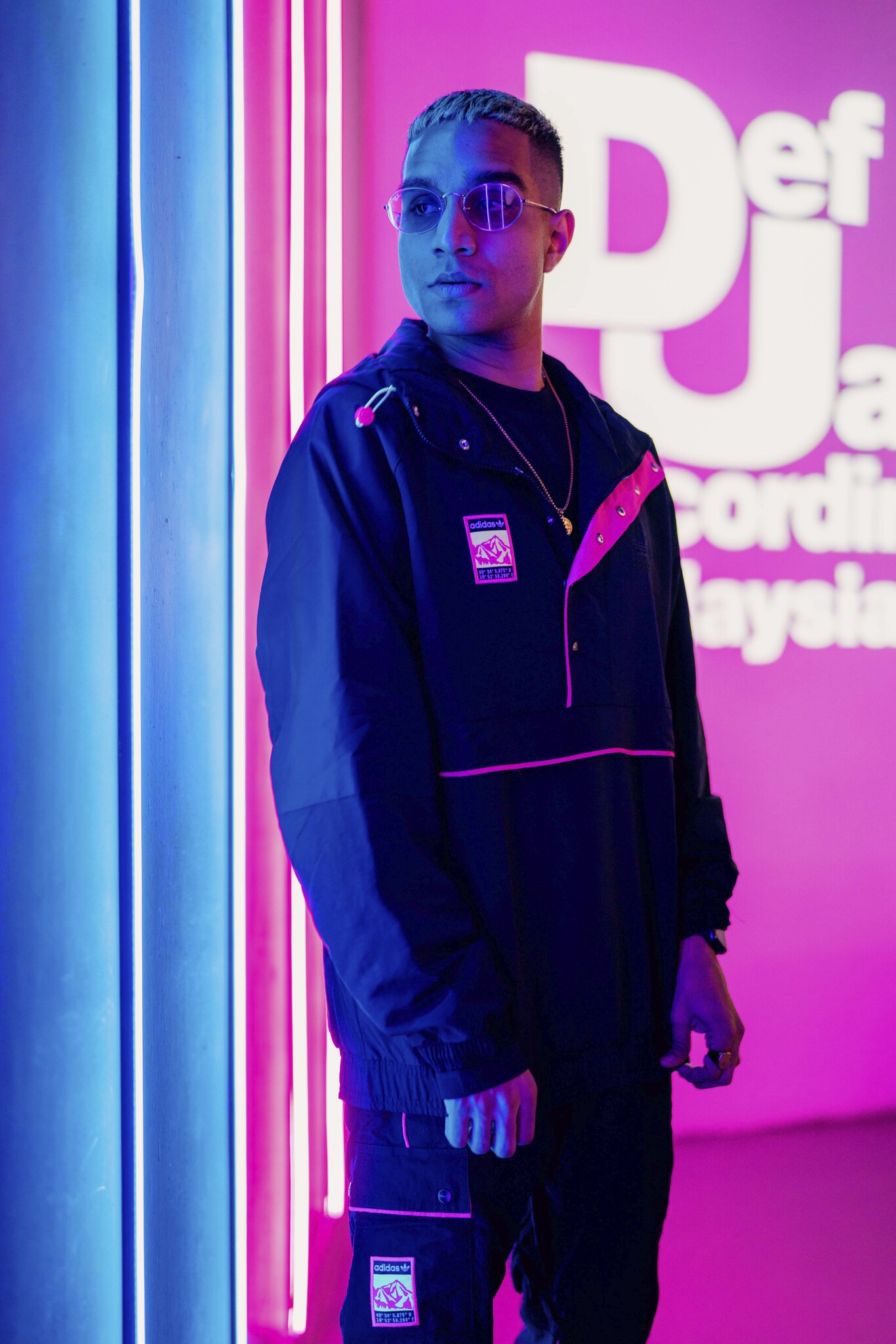 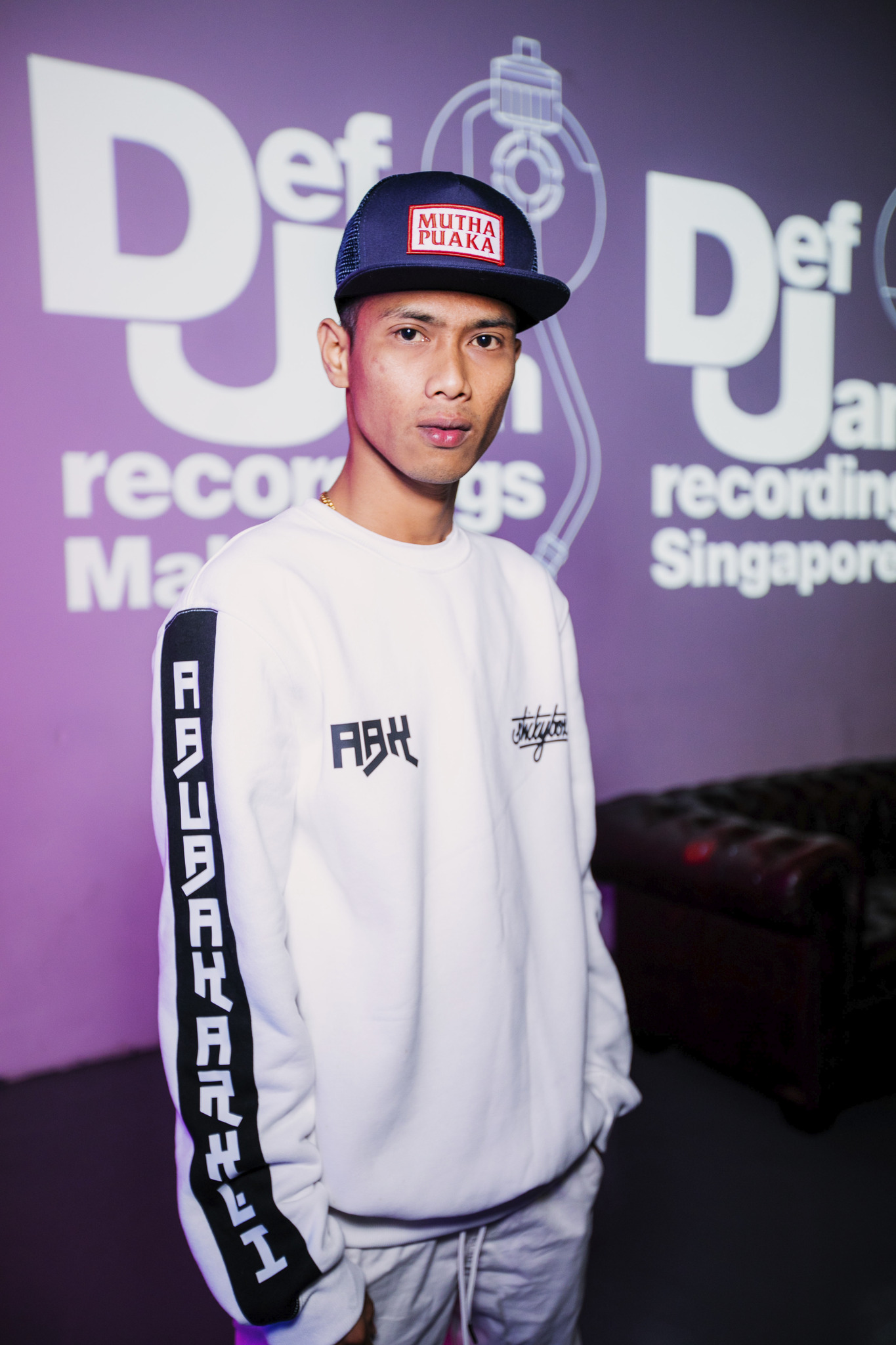 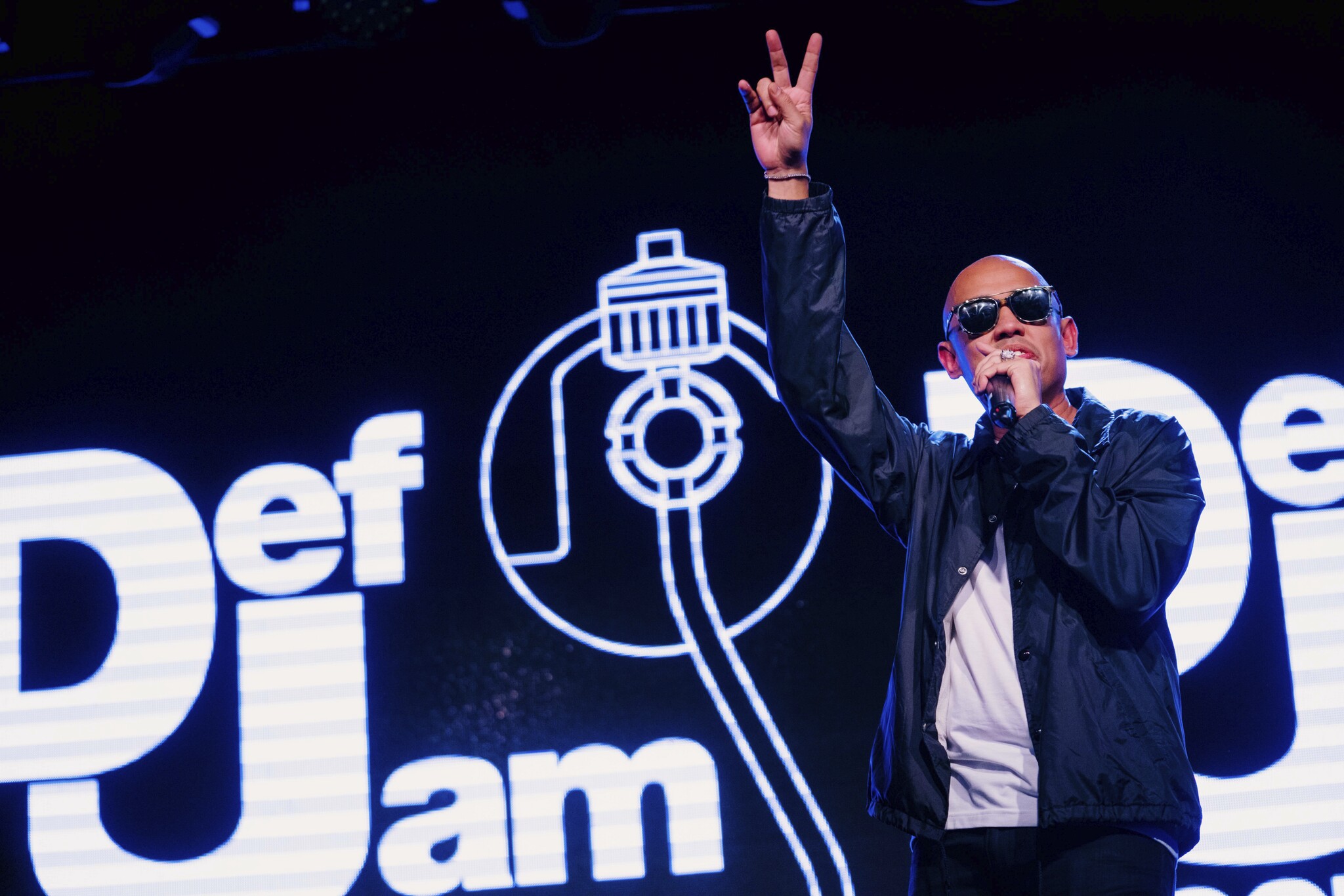 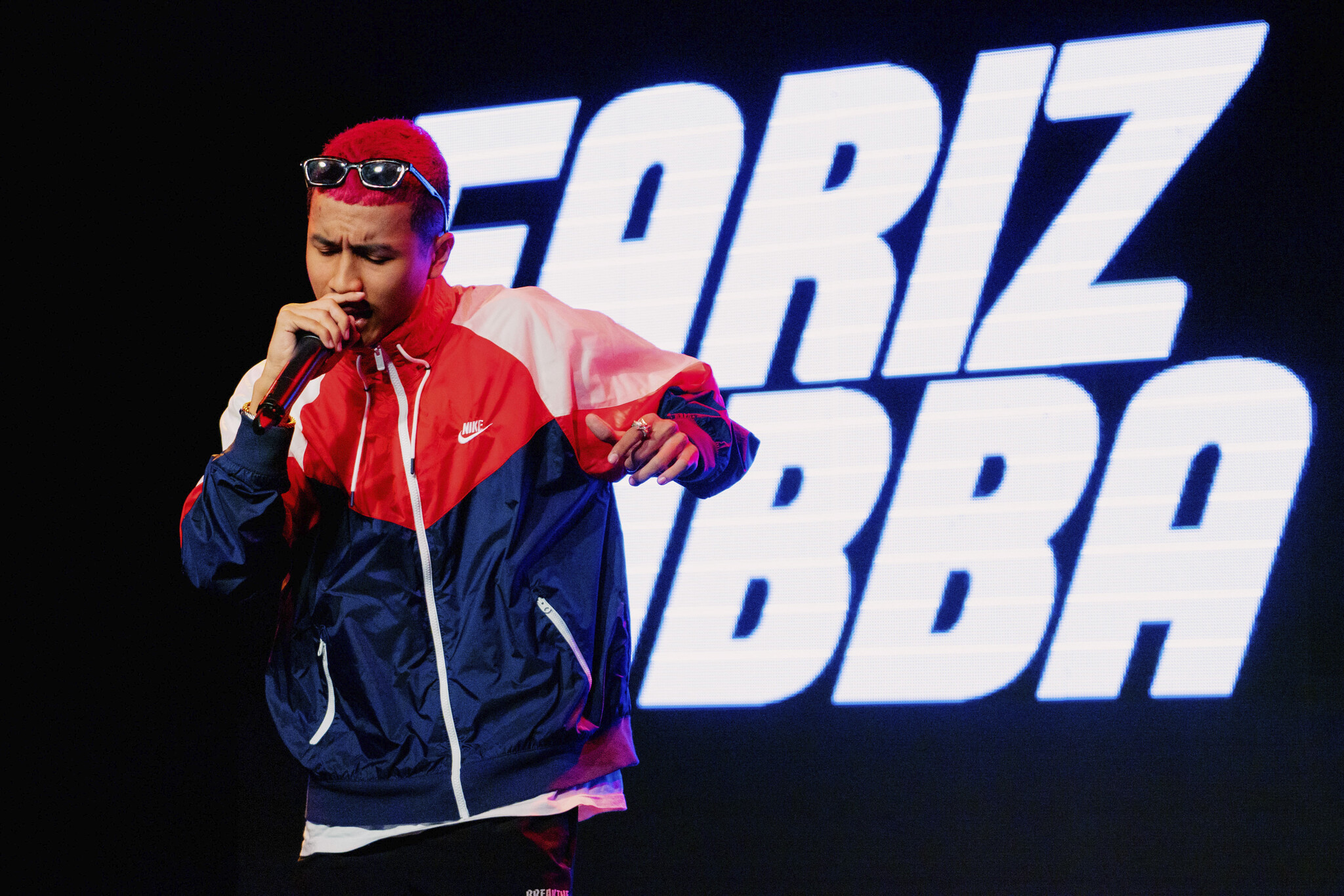 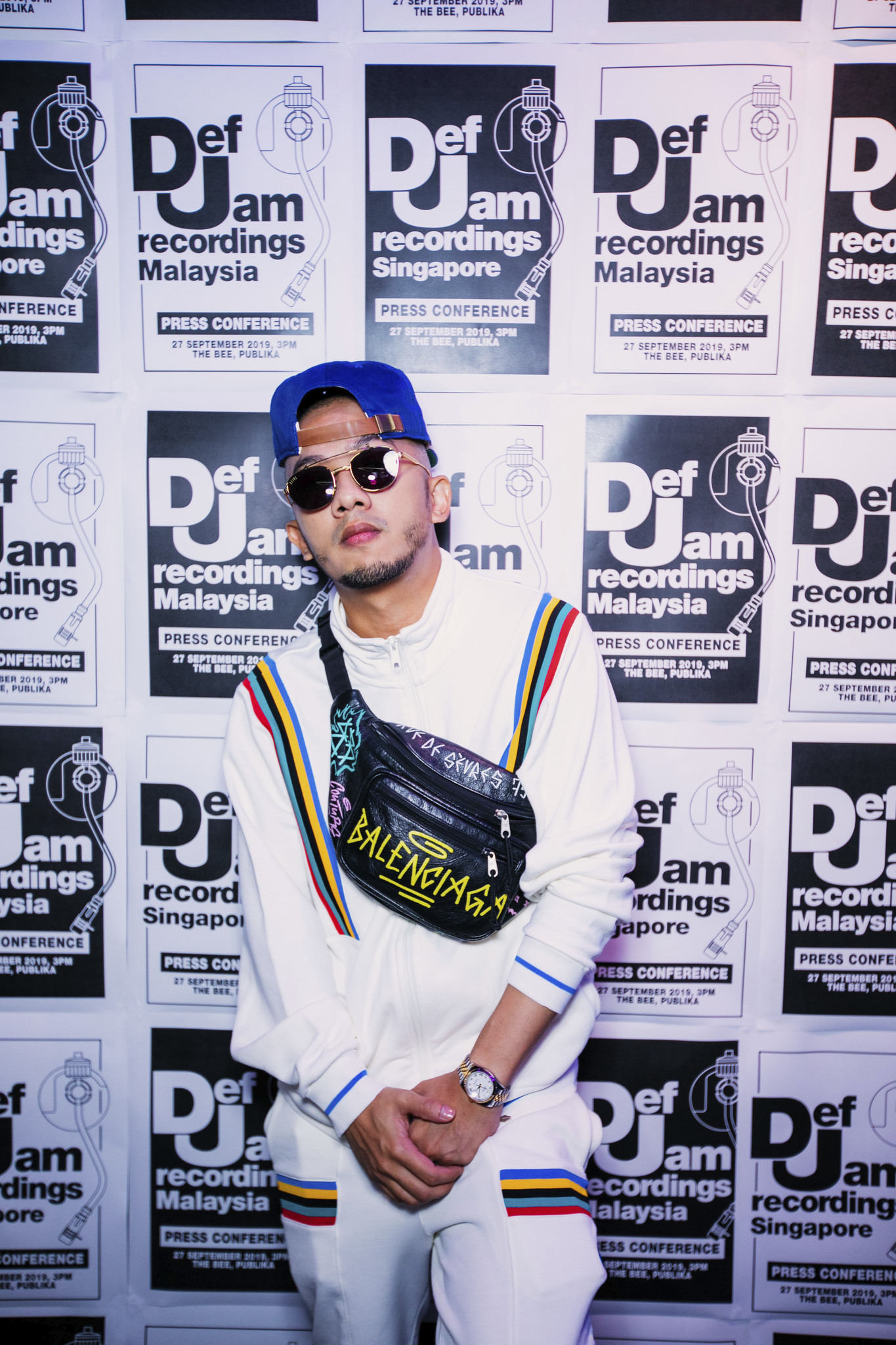 South-East Asian hip-hop is not an overnight phenomenon. It’s the sum total of all the struggles its artists have had to overcome and all the accolades they’ve amassed to validate the craft. The creation of Def Jam Malaysia and Def Jam Singapore is a powerful acknowledgment of that. As Joe Flizzow says, “For the last 20 years, a lot of sweat, blood and tears have gone into building what we can now call the ASEAN hip-hop industry. Def Jam South-East Asia represents the next chapter in my illustrious career and I am truly blessed to be part of this brand that has contributed so much and helped shaped the culture. It is time for South-East Asian hip-hop to be heard all over the world. It's time to create history”. 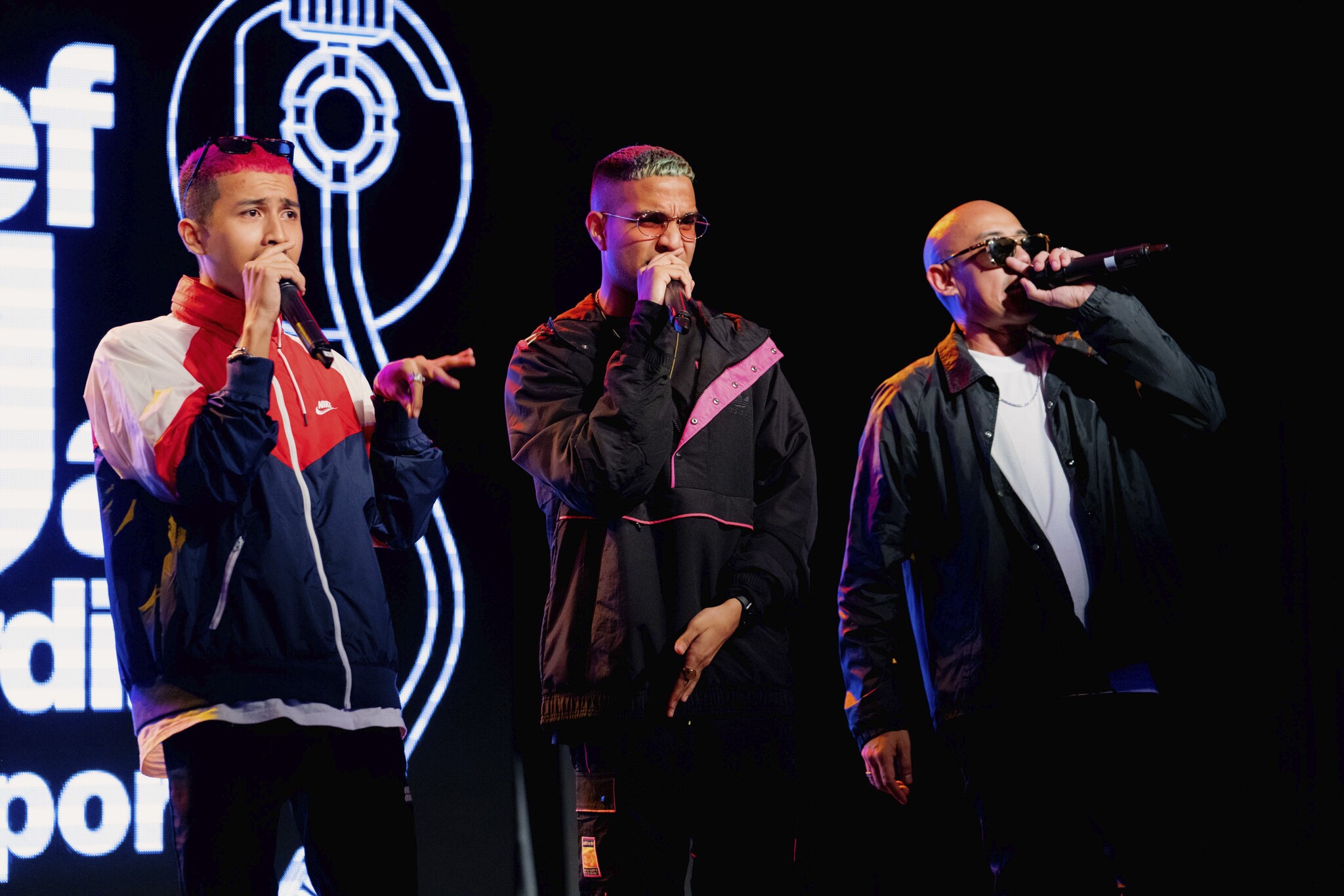 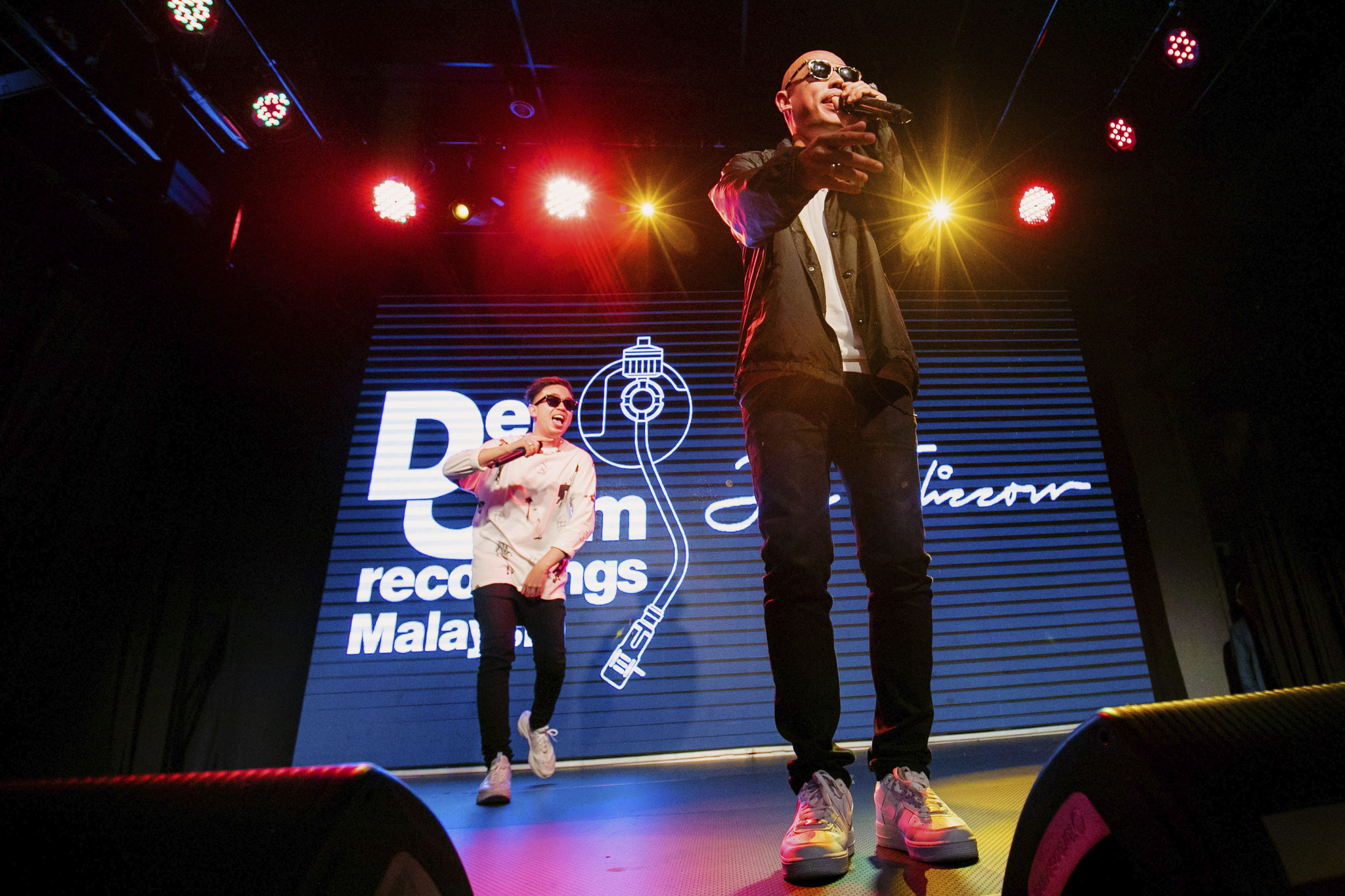