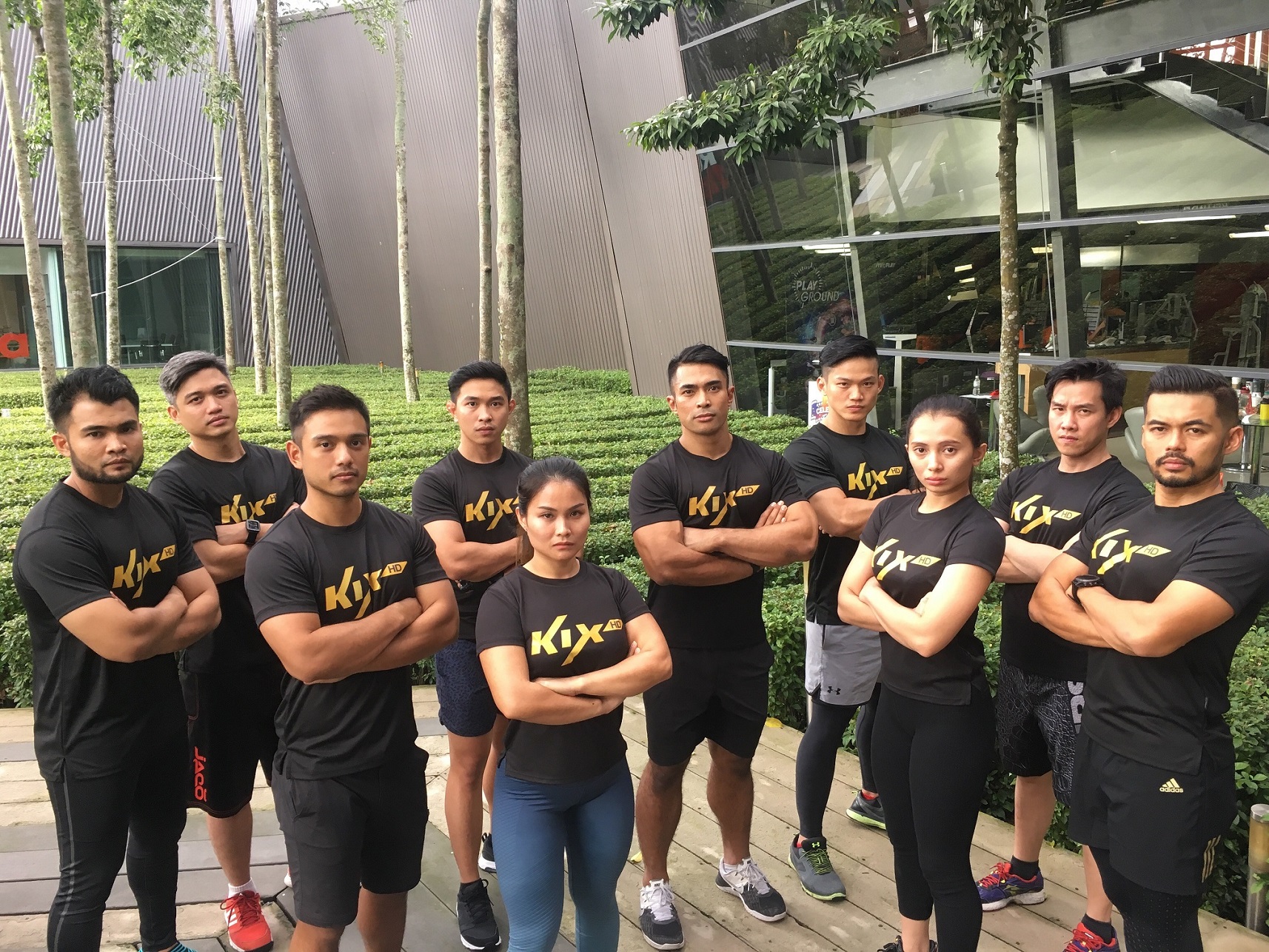 Ten tough individuals are ready to prove that it’s not just size that matters, but mental endurance and emotional resilience too! From all across Malaysia, the gruelling qualification tests revealed sheer grit, strength and determination, and they will need every ounce to move on to the next level if they want to win R U Tough Enough?: The Ultimate Edition for the title of Malaysia’s Toughest and up to RM30,000 in prize money.

In the first phase of the final showdown, the 10 finalists will need to compete against each other to be crowned the 2017 winner before competing in a bonus round against the three former  R U Tough Enough? winners! Pride, honour and glory await the winner, who will win the right to call himself/herself The Ultimate Winner of R U Tough Enough?.