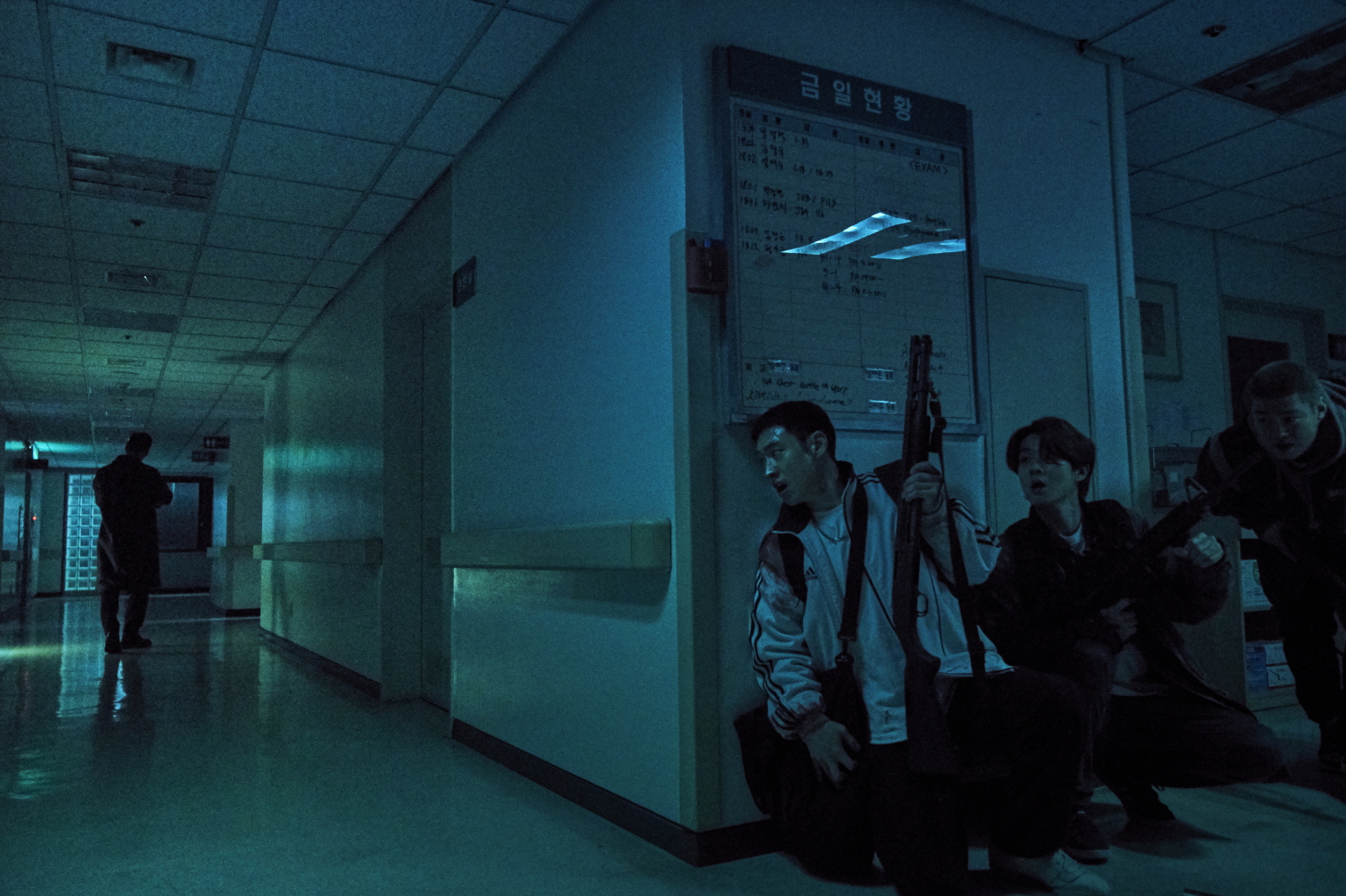 New Korean stories coming to Netflix include: Extracurricular, Rugal, It’s Okay to Not Be Okay, The King: Eternal Monarch, Twogether, The School Nurse Files, Sweet Home and Time to Hunt!

Netflix continues to build on the best-in-class Korean stories across all genres from reality shows, crime, sci-fi, horror to the classic romantic dramas we all know and love.

“From K-pop and K-food, to K-zombie and K-content, we’ve seen how much people in different parts of the world love Korean cultures and stories. So we’re excited to announce these new best in class Korean stories for our members,” said Minyoung Kim, Vice President of Korean Content at Netflix. “It’s amazing to see how these Korea films and TV resonate with audiences around the world - from Korea to Southeast Asia and the Americas. By making it easy for people to watch films and shows from other countries, we can help them build empathy and develop a shared understanding of the world”.

In 2019, Crash Landing on You, a romance story about a couple from the two Koreas showed the popularity of K-content making the top 10 list in the Philippines, Singapore, Taiwan, and Thailand.  This year we’ll have even more best in class K-stories with ‘Kingdom’, which returned with its second season on March 13th. The K-zombie series has again become one of the Top 10 titles in almost every Asian country, and millions of people globally have already chosen to watch its second season - including many people who’ve never tried a show like this before.

And that is just the beginning: 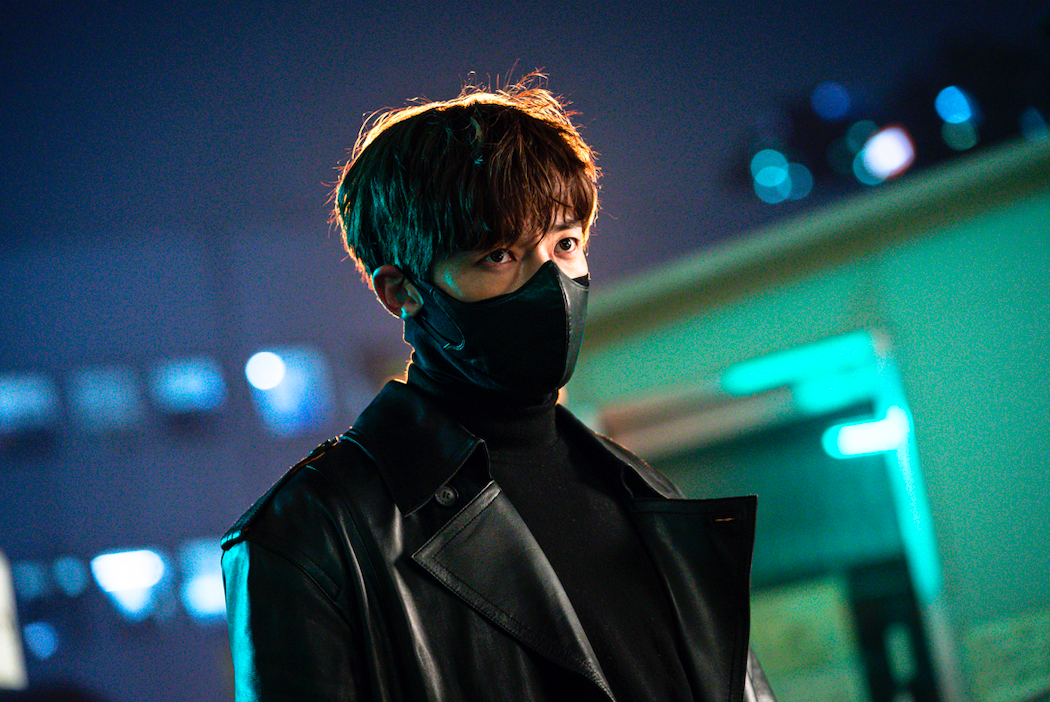 Kang Gi-beom, a promising police detective in the violent crimes unit, is suspected of murdering his own wife. His eyes were slashed with a razor after witnessing the murder of his wife at the hands of the terrorist group ARGOS. Just when he thinks he has lost everything, he is approached by Choi Geun-cheol, Chief Executive Director of Rugal - a specialised organisation dedicated to the sole purpose of eradicating ARGOS. 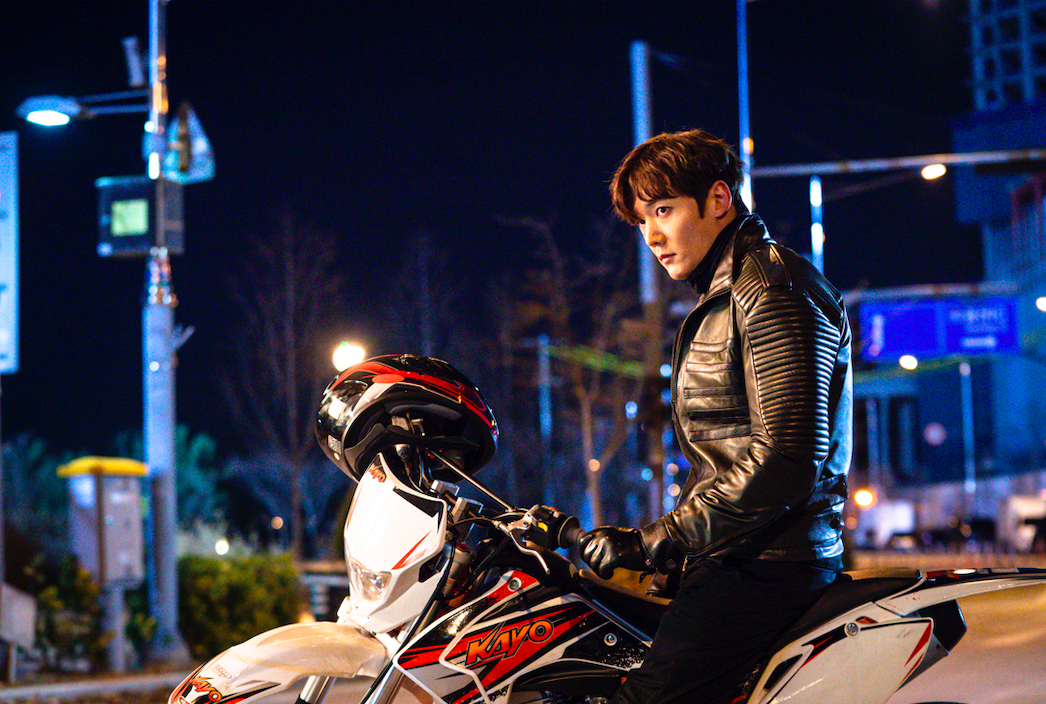 Choi requests that Gi-beom receives an artificial eye transplant and joins Rugal. After miraculously surviving the risky transplant operation, Gi-beom is born again as a human weapon. He begins to take revenge on ARGOS for everything they have done to him. Rugal stars Choi Jin-hyuk and Park Sung-woong. 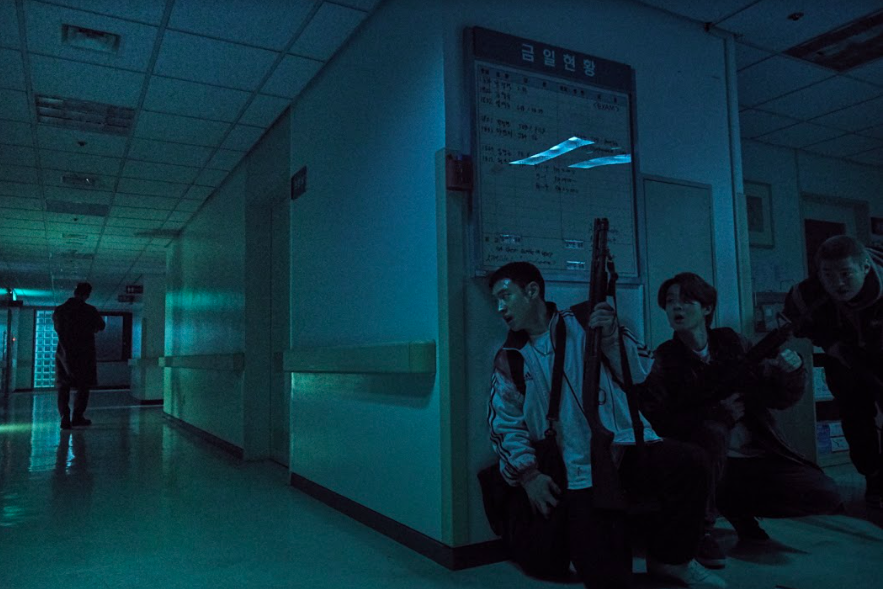 In a hopeless dystopian city, Jun-seok is released from prison and plans his next step in life in order to start anew with his friends Jang-ho,Ki-hoon and Sang-soo. But their excitement for the plan is short-lived as an unknown man chases after them. Can these best friends get away from the hunt? 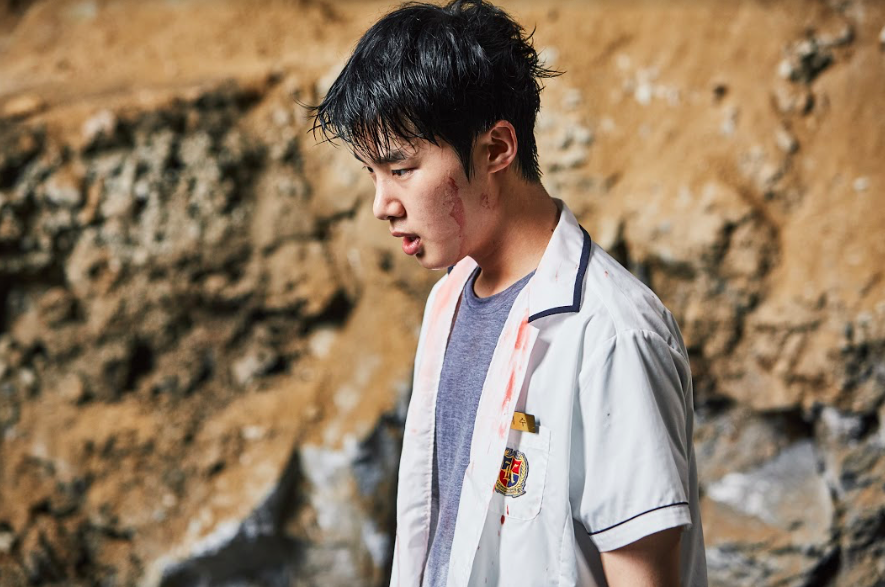 Extracurricular is a story of a group of high school students who have chosen a life of crime to earn money, and those who are threatened by extreme risk as a result. Oh Jisoo ends up committing a serious crime because of his determination to make college tuition money on his own, by any means.

Seo Minhee gets caught up in Jisoo’s crime, while Jisoo’s schoolmate Bae Gyuri also becomes involved in the same crime. Their bad choices come with irreversible consequences. There is no more turning back. A life of crime and violence awaits them. Extracurricular stars Kim Dong-hee, Jung Da-bin and Park Joo-hyun. 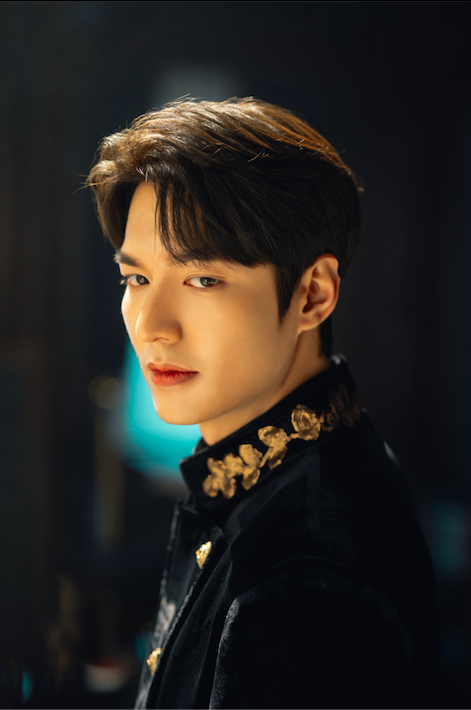 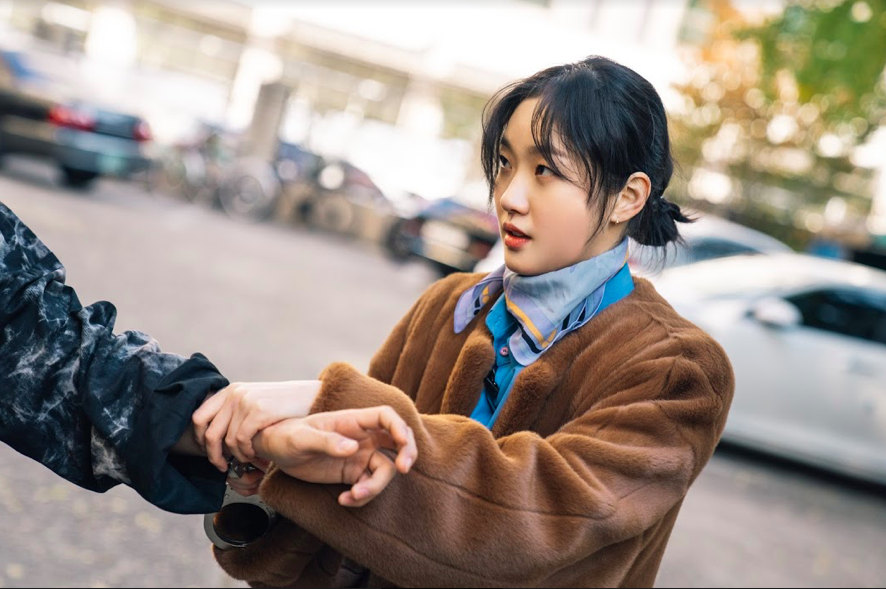 The King: Eternal Monarch is a romantic fantasy drama that takes the genre to a whole new level. The series revolves around relationships of the people from two parallel universes. King Lee Gon seeks to seal the gateway between dimensions, while Jung Tae-eul, a police inspector, simply wants to protect other’s lives and their loves. 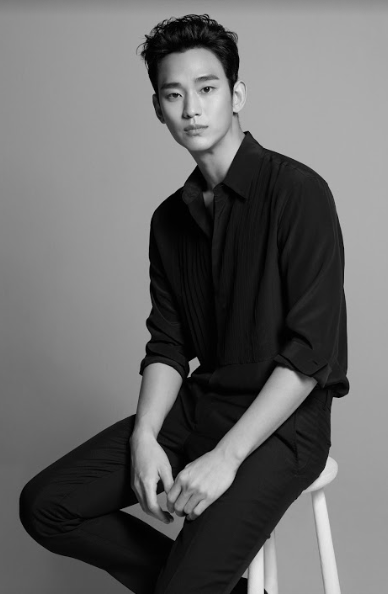 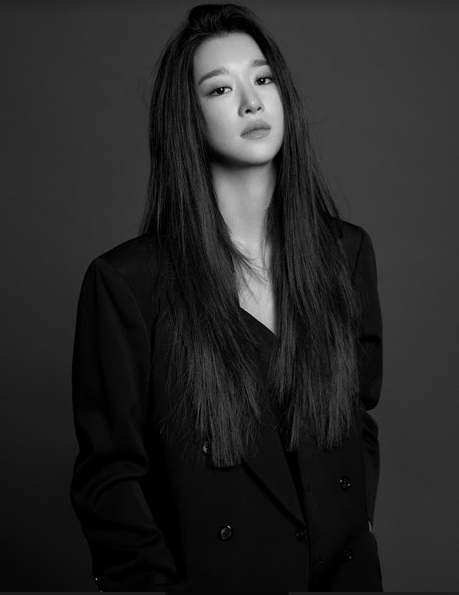 It's Okay to Not Be Okay is about an unusual romance between two people who end up healing each other’s emotional and psychological wounds. Moon Gang-tae, played by Kim Soo-hyun (My Love from the Star, The Moon Embracing the Sun), is a caretaker working at a psychiatric ward who does not even bother to believe in love.

He seems to be carrying all the weight and pain in life, and devotes himself only to looking after his disabled older brother. Go Moon-young, played by Seo Ye-ji (Save Me, Lawless Lawyer), is a children’s book writer who is clueless about love. She is popular among all age groups, yet very antisocial and indifferent to others. 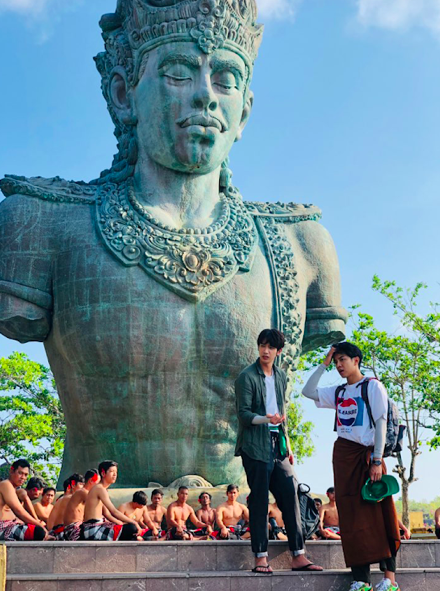 Lee Seung-gi and Jasper Liu, two celebrities from Seoul and Taipei respectively, set out on a roadtrip to several cities in Asia to meet their fans and become friends.

Starring Jung Yu-mi and Nam Joo-hyuk, The School Nurse Files tells the story of a newly appointed high school nurse who discovers the secrets and mysteries of her supernatural ability to chase ghosts.

Hyun-soo, a reclusive high school student, moves into an old apartment complex called Green Home after the tragic death of his entire family. Feeling hopeless to make a living on his own, he realized Green Home residents, including himself, are trapped and surrounded by monsters in various forms of distorted human desires, which are about to sweep away mankind. The cast of Sweet Home includes Song Kang, Lee Jin-wook and Lee Si-young.

Park Seo-jun plays Park Saeroyi in Itaewon Class, a personality who bends to no one. He is determined to live his life, getting everything he set his eyes on. Jo Yi-seo (Kim Da-mi) is a sociopath with an IQ of 162. Her goal in life is already crystal clear until she met her complete opposite Saeroyi. A group of youths, held together by their mutual stubbornness and bravado, start a “cool” revolt against an irrational world. Their story unfolds in Itaewon, a small neighborhood centered around a single street that seems to be a compact version of the entire world. 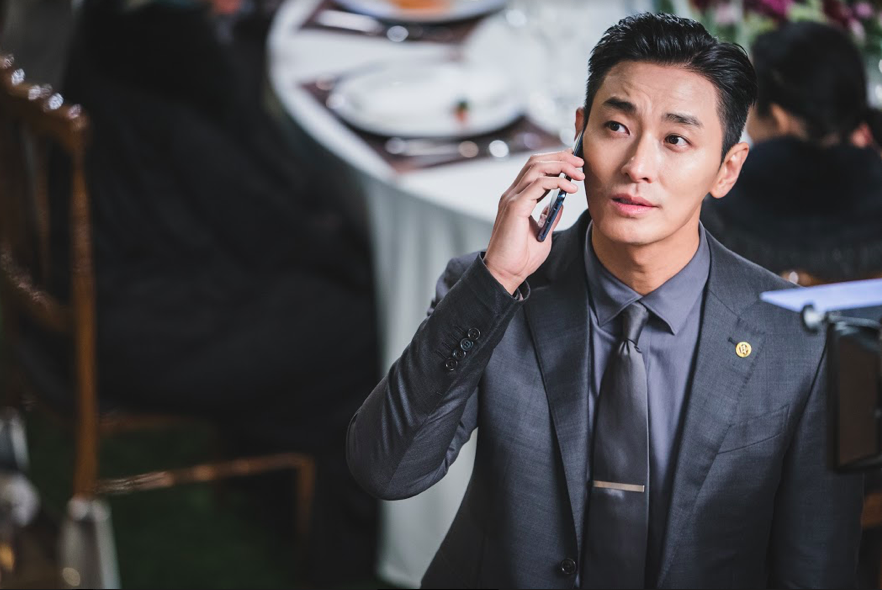 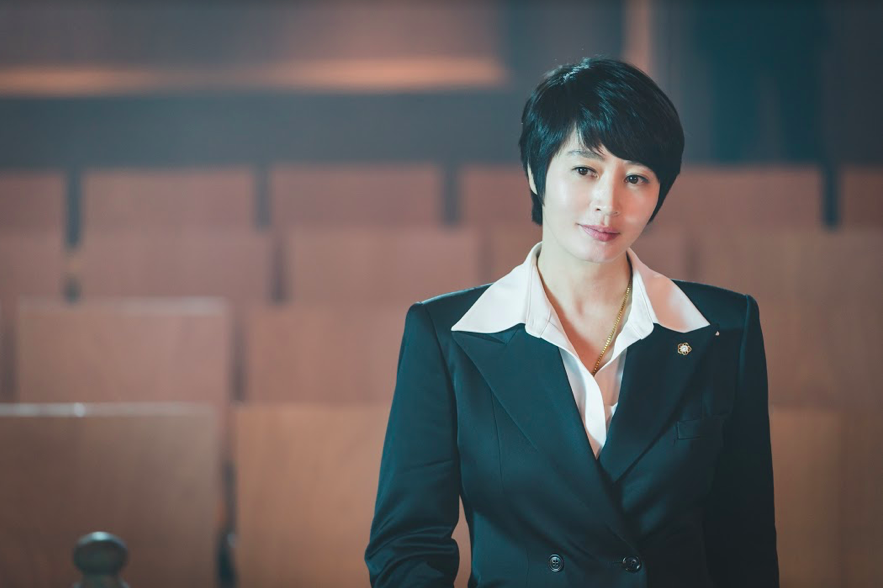 Jung Geum-ja is like a weed. A twisted thing in this garden of lawyers. She will use every last sexy trick in the book to make money, no matter how evil the means can be. Yoon Hee-jae was born into the elites. He's a world-class lawyer with an ego to match. He is an orchid in full bloom. These two could not be more different, but they transform into hyenas at the service of their upper-class clients. Hyena stars Kim Hye-soo and Ju Ji-hoon. 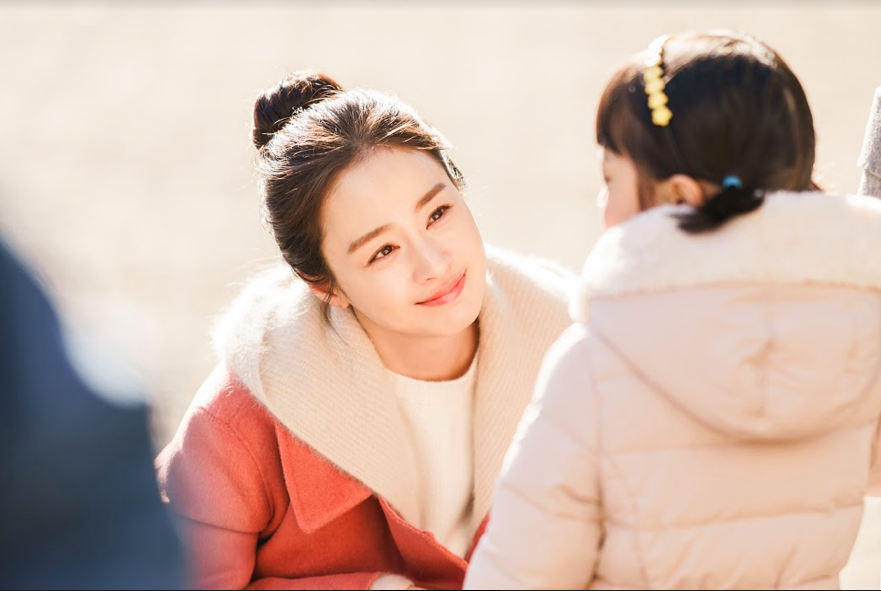 Cha Yu-ri has been a ghost since she died 5 years ago. She left behind her husband Cho Gang hwa and their child. To become a human again, Cha Yu-ri carries out a reincarnation project for 49 days. Cho Gang-hwa works as a chest surgeon. He got remarried after his wife passed away. Now his ex-wife Cha Yu-ri reappears in front of him, and he’s shocked and clueless. Hi Bye, Mama! stars Kim Tae-hee and Lee Kyu-hyung. 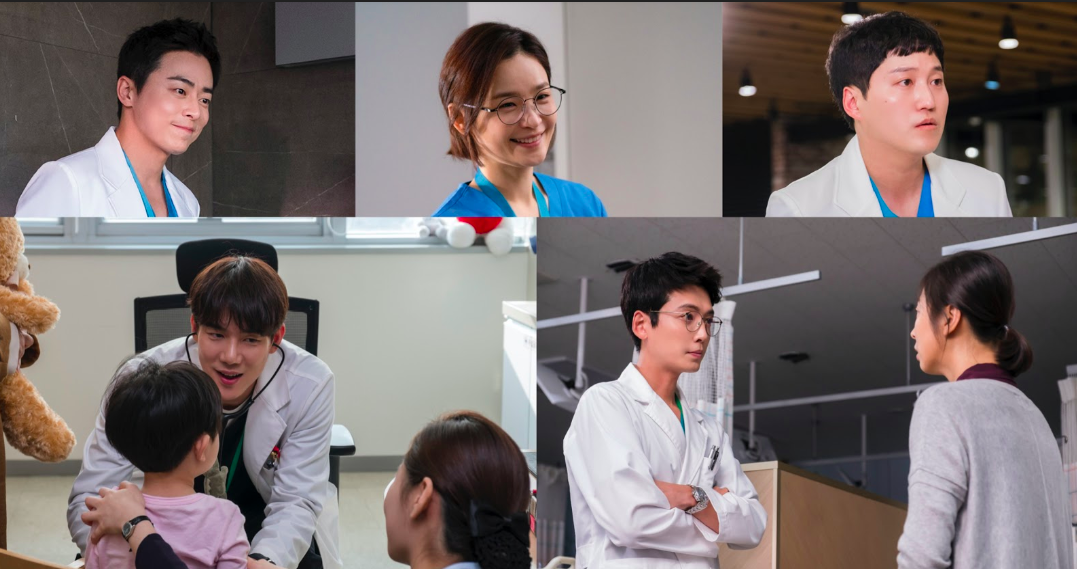 Hospital Playlist stars Cho Jung-seok, Yoo Yeon-seok, Jung Kyung-ho, Kim Dae-Myeung, and Jeon Mi-do, five friends who have stayed close with each other since they attended medical school together 20 years ago. They can practically read each other's mind just by looking into their eyes. The day-to-day lives of the people living, dying and just passing through the hospital where they all work is a microcosm of the world beyond.

Song-hwa, the de-facto spiritual leader of the quintet. Seok-hyeong is a reclusive loner while Ik-jun is a self-described 'inside operator' who has excelled academically as well as socially. Jun-wan is an outstanding surgeon but is a miserable person. Jeong-won is always polite and caring at work, but in private he is a rather edgy character. 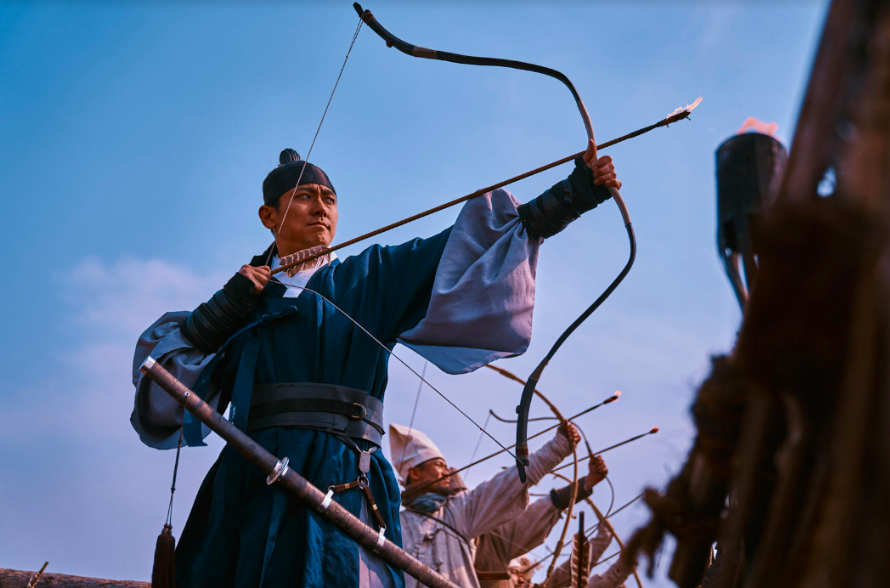 After the outbreak of a mysterious plague turns Joseon into chaos, the Cho family’s evil plot to take over the kingdom grows even stronger. In a desperate attempt to save the people from the attacks, the crown prince engages in a blood battle to fight the living and stop the dead. Join Ju-Ji-hoon, Ryu Seung-ryong and Bae Doona, to find out if they’re blood will spill this season. 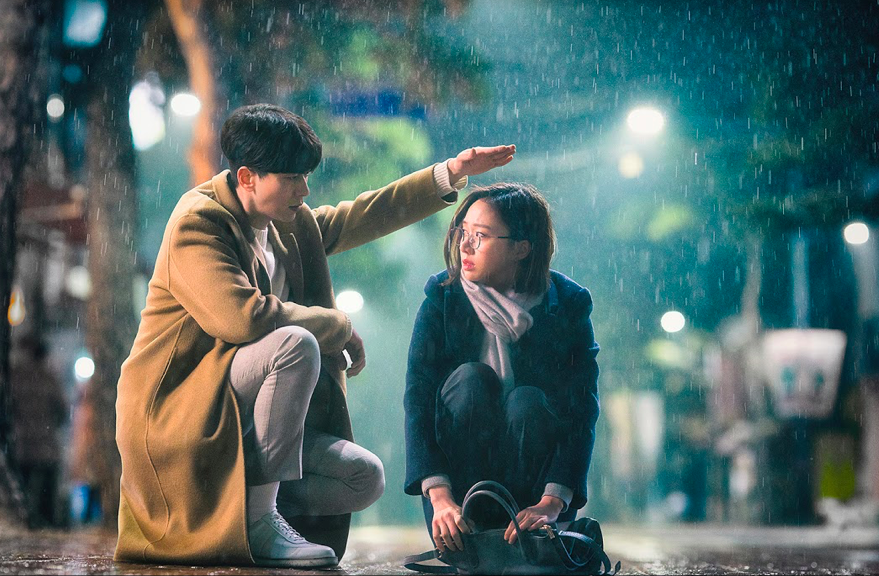 Yoon Hyun-min plays Holo, a state-of-the-art holographic AI, that can only be seen through special glasses, who is the perfect companion - intelligent, kind, and fully customizable. He also has the same appearance as his genius but prickly creator, Nando. While trying to avoid being captured by the wrong hands, Holo slips the glasses to So-yeon, a kind but aloof career woman. We follow So-yeon, played by Ko Sung-hee, as she gets to know the ‘perfect’ Holo and the prickly Nando.