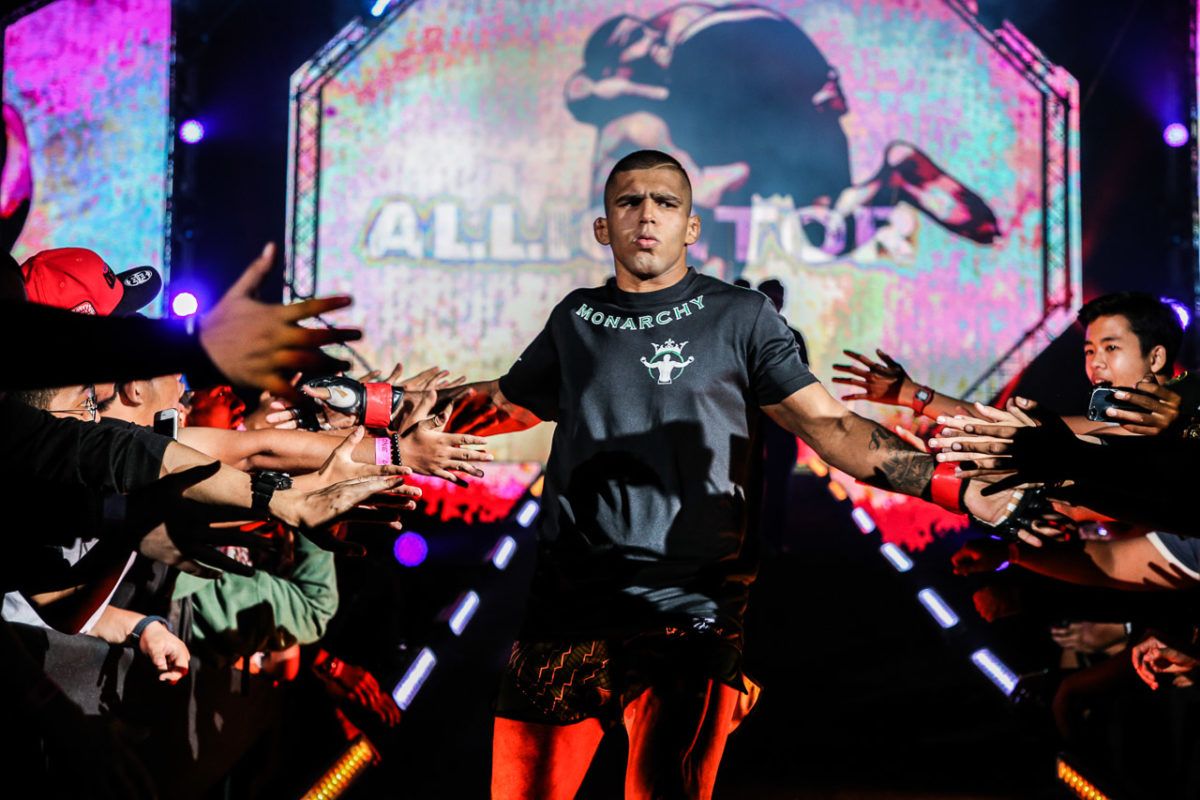 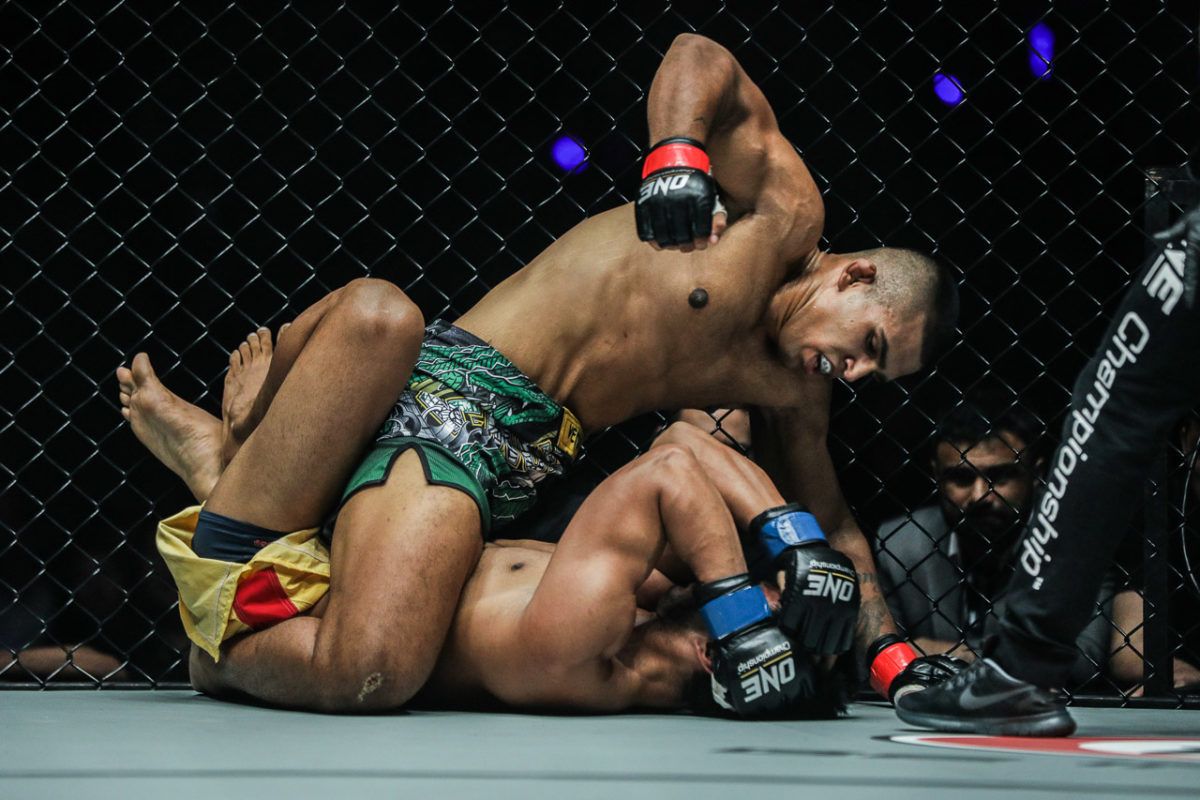 ONE: PURSUIT OF POWER at Kuala Lumpur’s Axiata Arena on 13 July sees one of Malaysia’s favorite sons, Agilan “Alligator” Thani, continue along his road to redemption.

Ben Askren was simply a huge task for Thani when they competed for the ONE Welterweight World Championship in May 2017.

Now that the American has decided to call it a career after a successful title defense against Shinya Aoki last November, the road to the world title has seen its most costly toll removed.

Despite the wide-open path to the promotion’s welterweight throne, Thani undergoes another detour as he is booked to face fellow world title contender Zebaztian “The Bandit” Kadestam in the co-main event of ONE: PURSUIT OF POWER.

Although he has proven his worth to be next in line for the vacant welterweight championship by acing his next two assignments since yielding to Askren via first-round submission, Thani does not mind taking the long route to another title shot.

“I want to beat the best guys. I just want to win and move forward,” he said. “I just want to keep competing [against] the best so that I can win every match, and eventually get my way back to the title.”

According to Thani, his climb to the apex of ONE Championship’s welterweight division draws striking similarities with his humble beginnings.

Before establishing himself as one of the world’s best welterweight mixed martial artists, Thani suffered from obesity and was constant victim of childhood bullying.

Not only did he endure physical confrontations, but Thani frequently experienced psychological torment as well.

“People looked at you differently if you were from the higher or lower class, if you were a rich or a poor boy, if you have dark or light skin, and all of that stuff. Where I come from, it is a lower-class area, so I got bullied a lot,” he explained.

Growing up, Thani’s mother abandoned the family when he was still an infant, leaving him in the care of his father who provided for his son as a restaurant manager.

When Thani was eight years old, his father relocated the family to a one-bedroom apartment in Sentul, a crime-ridden area of Kuala Lumpur.

Studying at a local academic institution in Sentul, the bullying started because the soft-spoken Thani was an easy target.

“If you are a good boy, you get bullied a lot too, and I was a good boy. I was a lazy kid in school, but I never bothered anybody, so people started bothering me. I was a good kid in a rough neighborhood,” he recalled.

Over the years, his classmates started to make fun of his appearance as he packed on an enormous amount of weight and bloated up to 139 kilograms during his teenage years.

“Since I was fat, it’s like I had a woman’s chest,” he shared, chuckling in disbelief. “I did not have a man’s chest, so people made fun of that. They said you can get strawberry milk on the left, and chocolate milk on the right.”

“Those things are the main ways they verbally abused me in school, and if I said something back, they pinched my chest and ran away,” Thani added.

Thani admitted that bullying and abuse tore the emotional teen apart as the psychological torment and the constant embarrassment were something that he had immense difficulty dealing with.

“That type of bullying happened 90 percent of the time,” he bared. “I used to cry sometimes. Like, ‘Why would people say these things to me?’ because this happened for a long time. People always just made fun of me.”

Realizing that enough is enough, Thani started to stand up for himself, and when the bullies no longer saw an easy target, they began to leave him alone.

Soon after, Thani’s newfound confidence borne through martial arts began to shine through.

Thani transformed into a welterweight martial arts phenom, who worked at the gym full-time and was far from the chubby child who used to get made fun of.

“As a martial artist, I want to use the platform that I am standing on to inspire people. Life isn’t just about what you achieve, it’s also what you inspire others to achieve,” he mentioned.

Thani has persevered through life’s most heartbreaking circumstances and relates his life experiences to his current situation as a welterweight contender in ONE Championship.

“It’s all hard work and dedication. My life and career are eventually the same,” he affirmed. “To succeed, you need to work harder each and everyday. Most importantly, appreciate everyone and everything around you.”

Against a tough opposition such as Kadestam, Thani is training harder than ever to show that he deserves another chance at the welterweight crown.

“I am training all aspects of the game to achieve my goal — to win against my opponent and be one step closer to getting back to a world title shot,” he concluded.