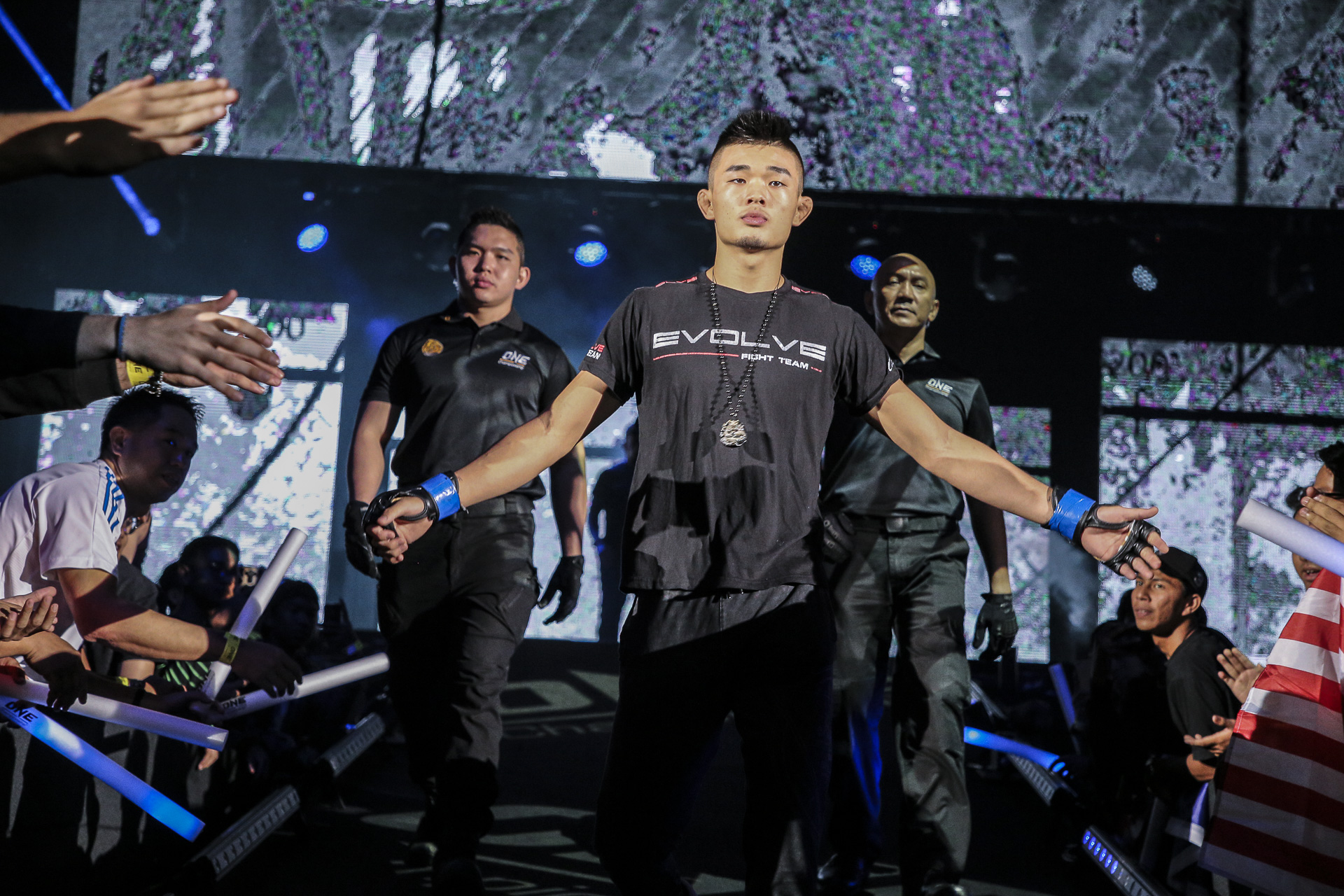 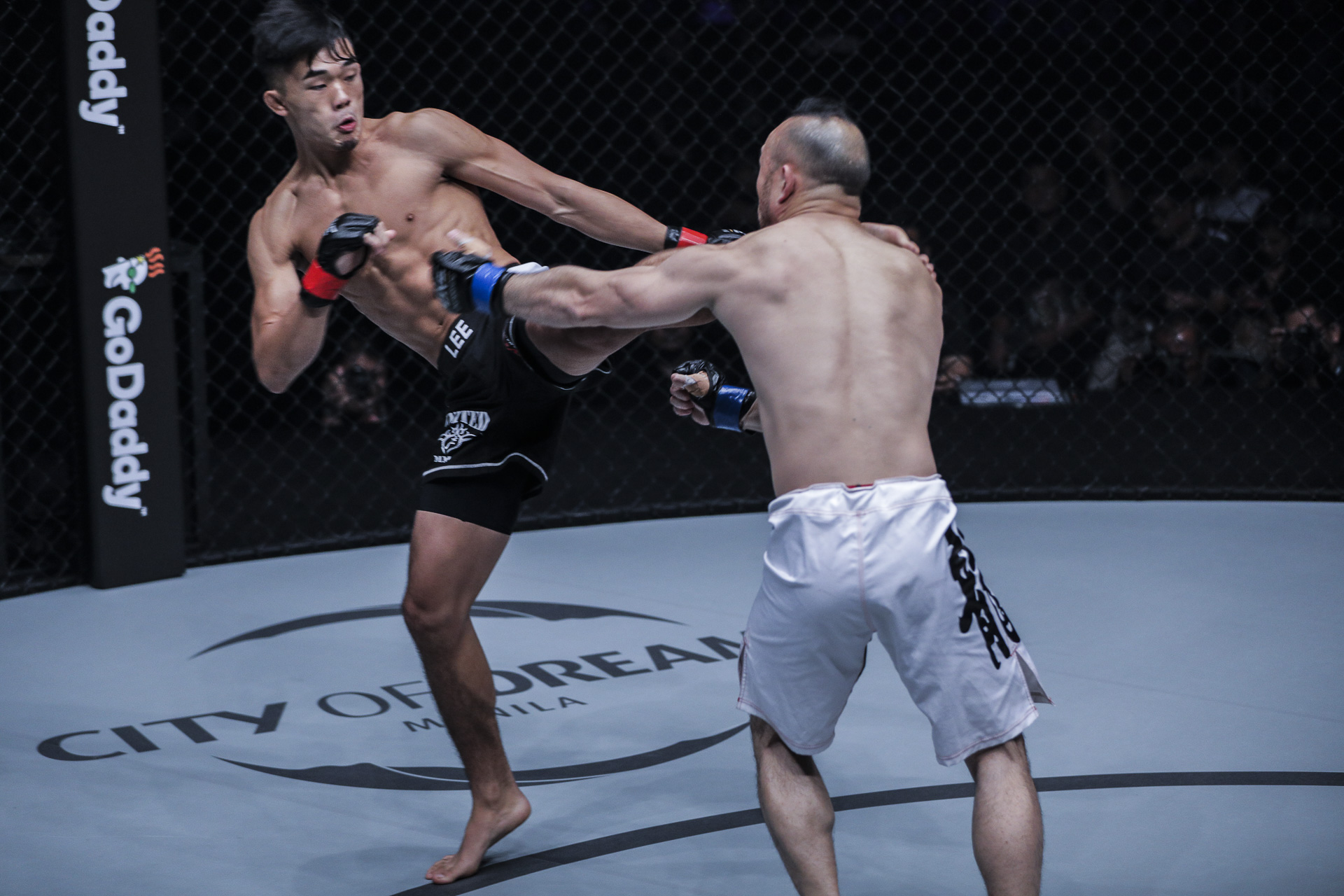 Martial arts standout Christian "The Warrior" Lee of Singapore is regarded as one of the most talented featherweights in ONE Championship. He owns a stellar professional record of seven wins and only one loss. At just 19-years of age, Lee emerges as one of the top contenders in the division.

At ONE: WARRIORS OF THE WORLD which takes place 9 December at Bangkok's Impact Arena, Lee takes on his toughest challenge to date in veteran Kotetsu Boku. Boku, the former ONE Lightweight World Champion, is one of Lee's most credible opponents, and the young man knows his Japanese foe is not to be underestimated. 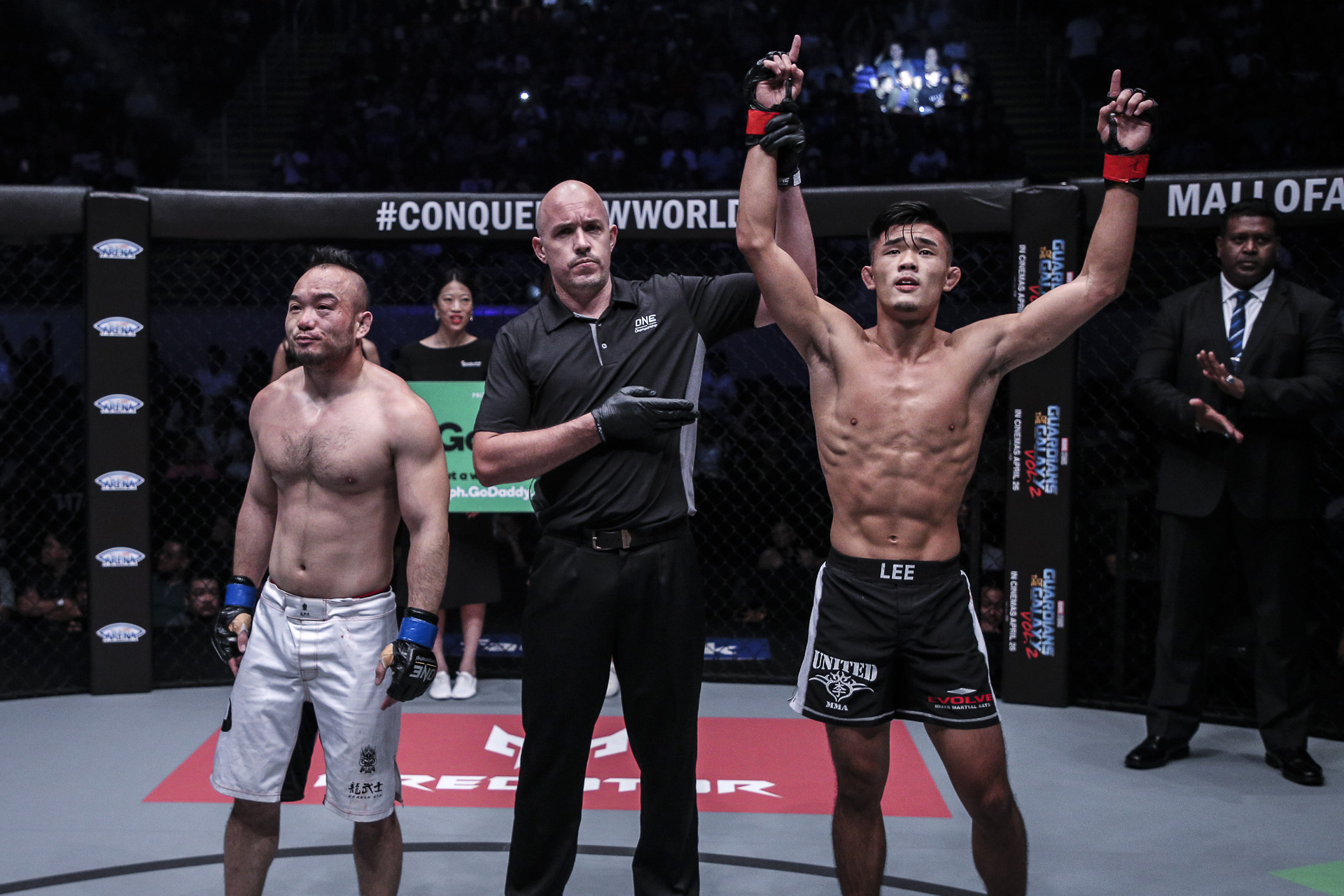 "Boku is not a man to be taken lightly. He's a former world champion in the lightweight division, he dropped down to featherweight and since then he has been on a tear. He has knocked out four of his last five opponents. In his last two matches, he finished Timofey [Nastyukhin] and Eric Kelly, and those were two top contenders in the division, so to think that his age is slowing him down would be a big mistake." - Christian Lee