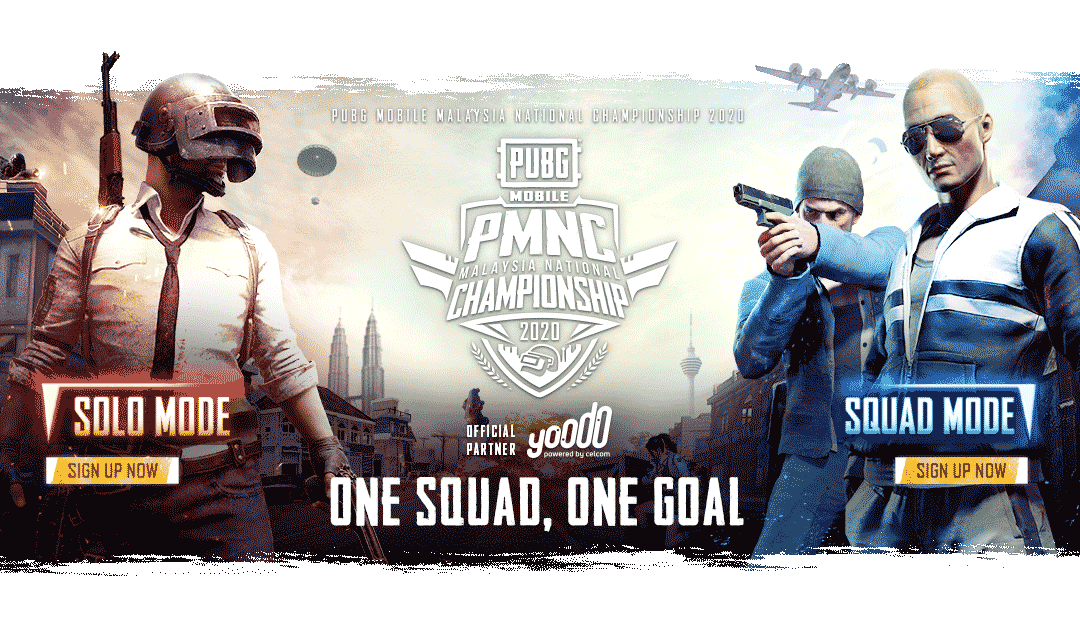 The PUBG MOBILE Malaysia National Championship (PMNC) 2020 kicks off today (June 10) offering participants a chance to win from a RM100,000 prize pool and for those who make it to the Playoffs stage, an opportunity to represent Malaysia in the upcoming season of the PUBG Mobile Pro League (PMPL). 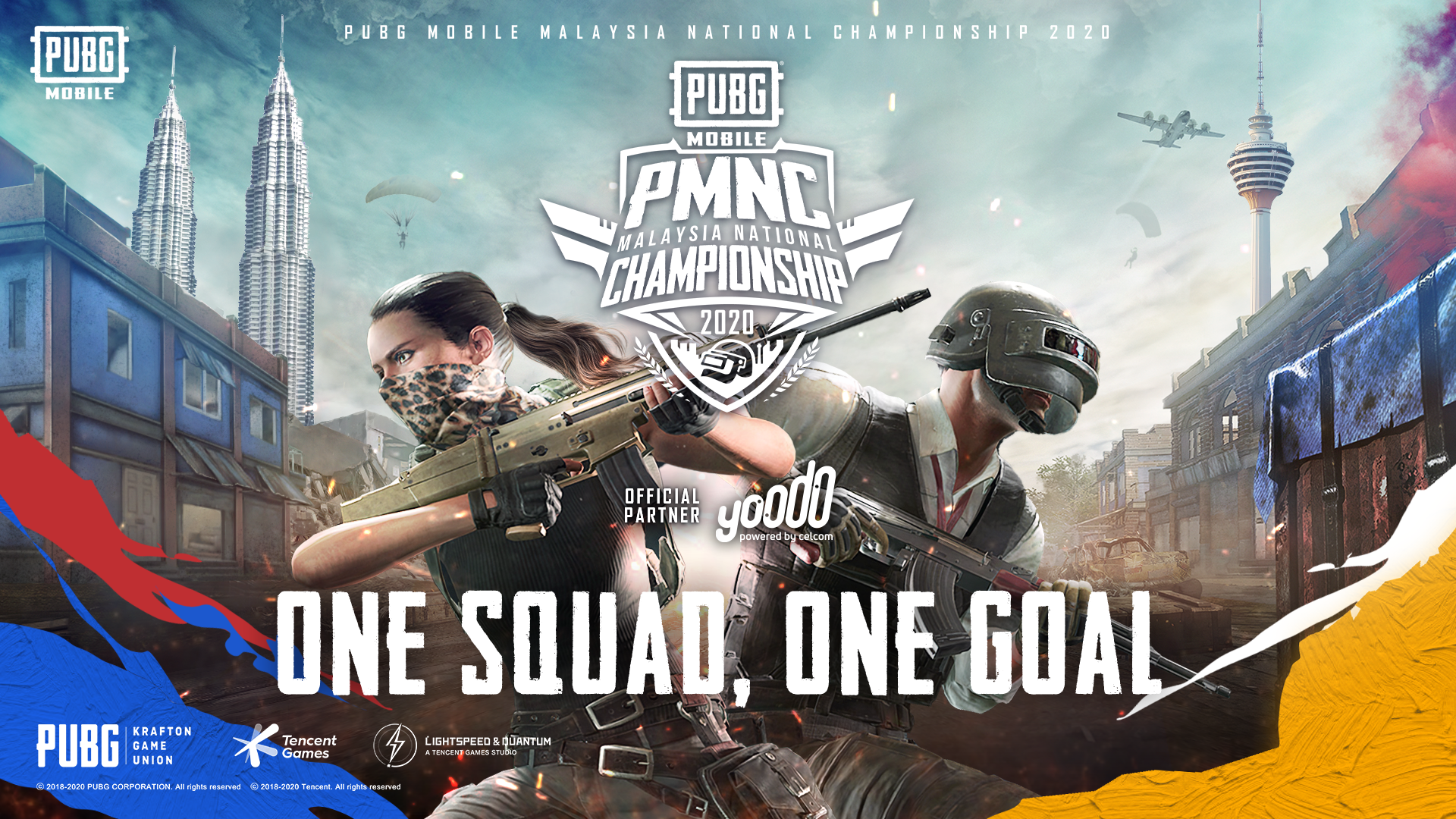 This year’s championship comes with a change in format: there is an option for players to join the games as individuals, instead of joining as part of a team. Those who join the competition as individuals will play solo in the first stage of the game but will be grouped with other individual players to play as a team in the second stage.

This new format allows those who have in the past faced difficulty in finding a team, join the competition. It also provides a wider pool for other teams to identify hidden talents,and recruit new and talented team members.

Upon registration, PMNC 2020 participants will be split up into four zones, namely Erangel, Sanhok, Miramar and Vikendi. The zones are based on the states in Malaysia. While registering, participants will need to indicate which state they are registering under, which will then determine the zone they will be placed in.

A special scoring system has been created, in which all participating teams and individuals are considered representatives of the state they registered under. The winning state representative will be crowned state champion at the end of the tournament.

Those who played in Solo Mode in the Zone Qualifiers stage and survive the level, will be grouped into a team of three other individual players. The newly-formed team will then play as a squad, still in Solo Mode, in the Zone Finals stage.

Mobile network provider Yoodo is the Official Partner for PMNC 2020. Yoodo has partnered with PUBG MOBILE for this tournament for two years, consecutively.

Commenting on the launch of PMNC 2020, Chow Tuck Mun who is Head of Yoodo said: “Since the very beginning, Yoodo has been committed to creating the culture, content and community for the local esports scene. We are invested in enriching the gaming experience and empowering gaming talents. Stepping up to be the Official Partner for PMNC 2020 is just the next step in our continued push to be the Telco for gamers.”

Registration for PMNC 2020 opens today (10 June). Both Solo Mode and Squad mode have different registration closing dates for each Zone. The earliest closing date is on the 16 June, which is the closing date for Erangel Zone in the Solo Mode. You can find more detailed information about the format, schedule, and registration on PMNC 2020 official website: pubgmobile.pmnc2020.com/ 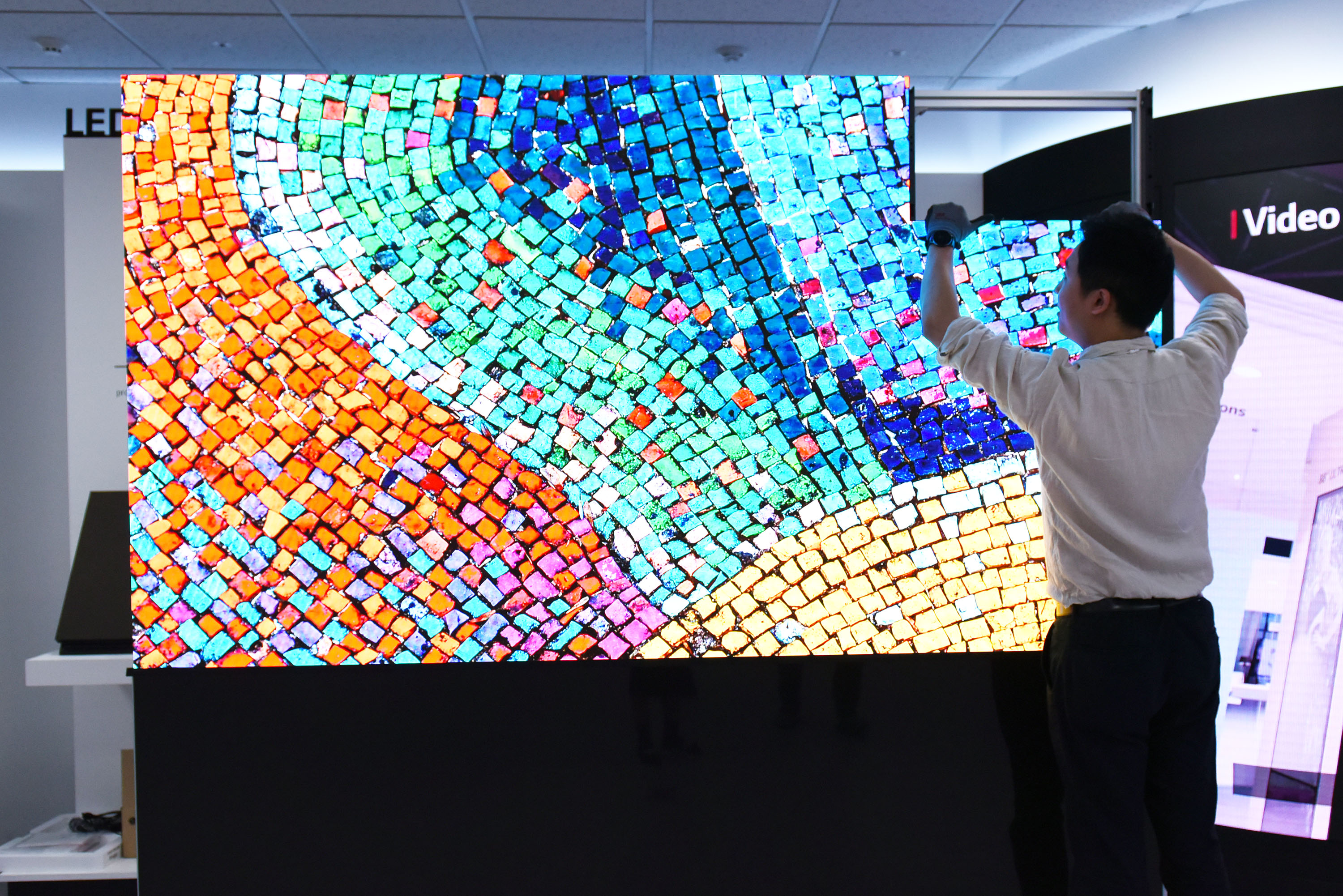 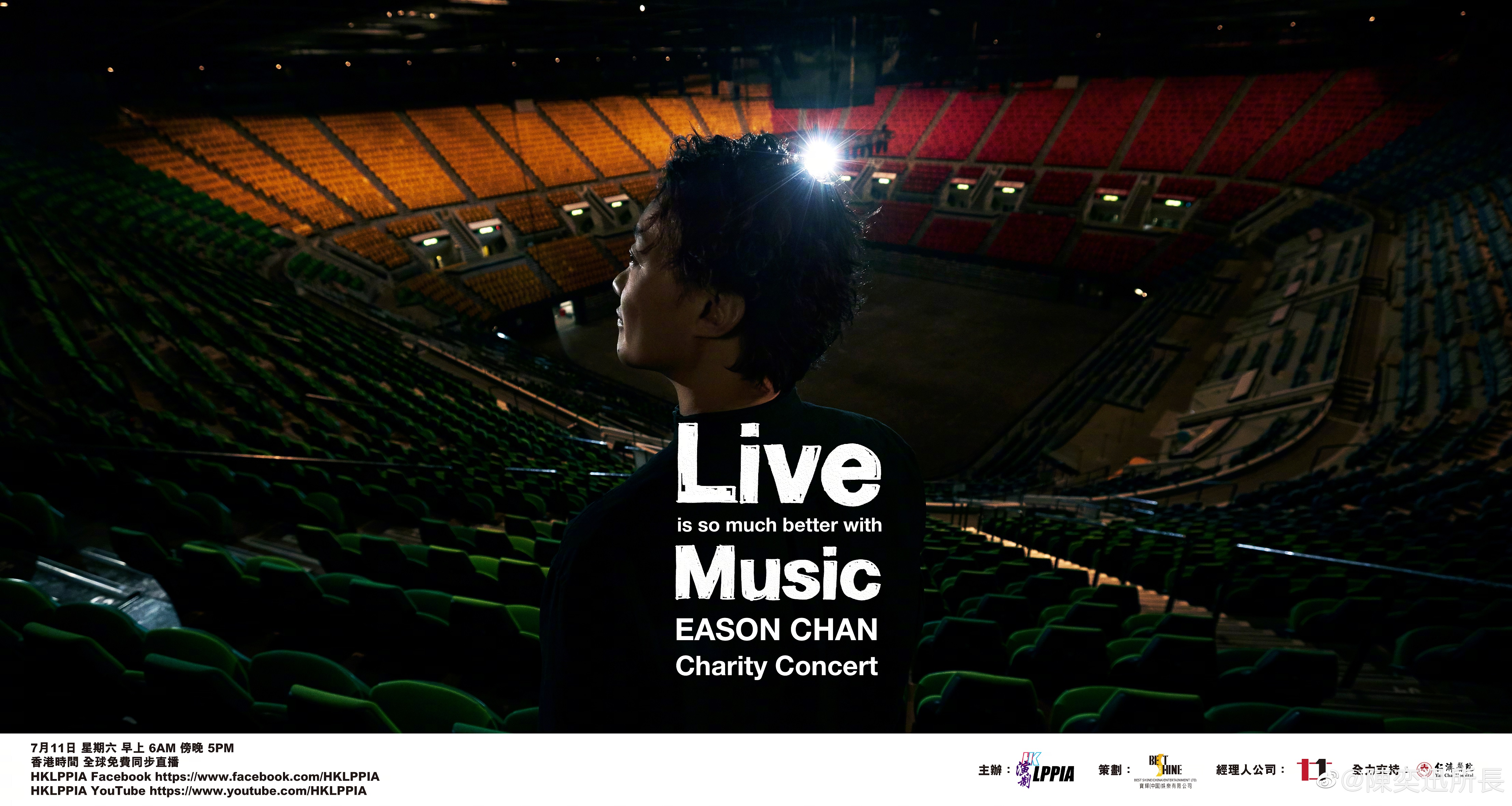 TGV Cinemas Thanks Front liners With A FREE Movie Ticket 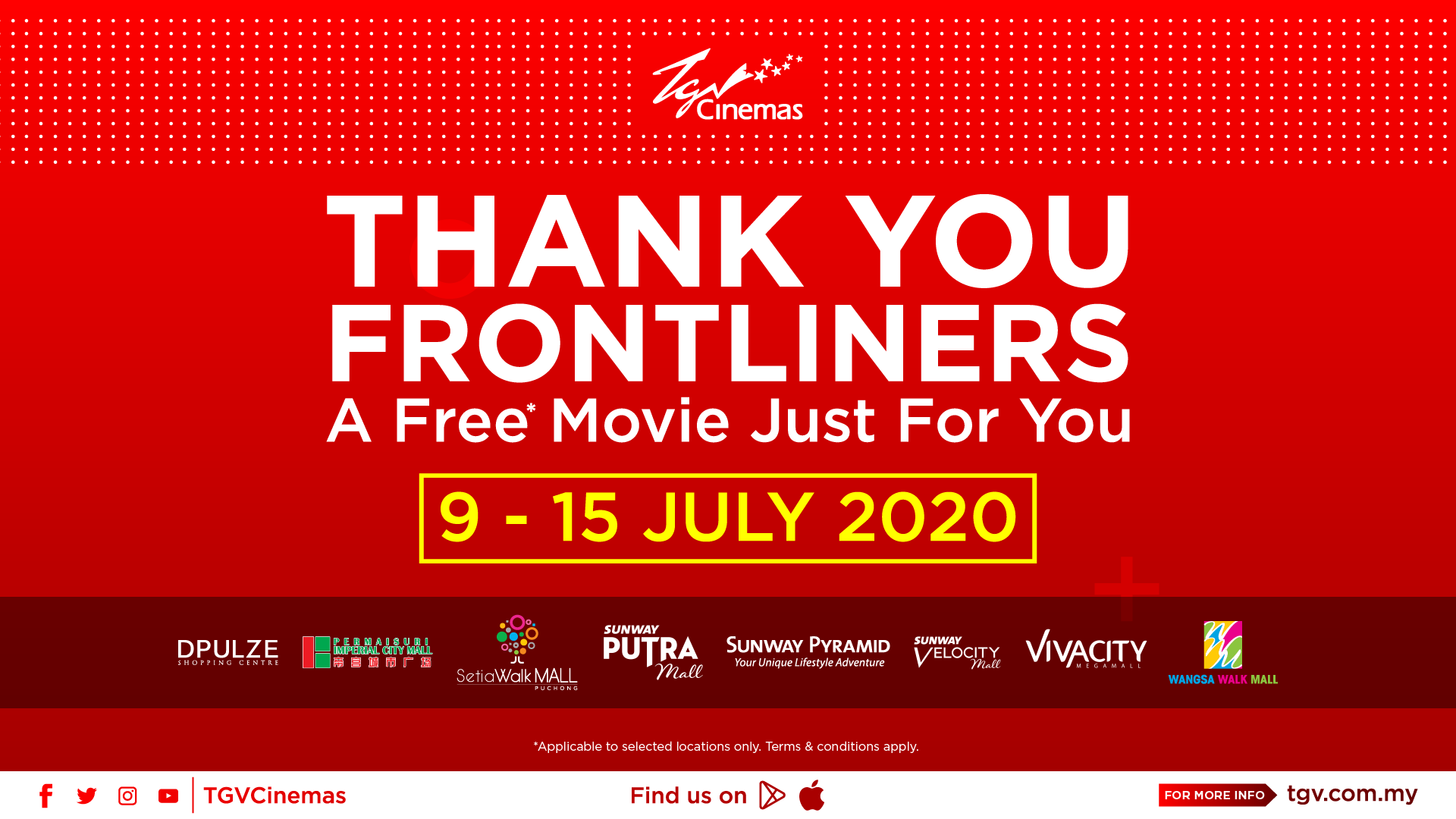 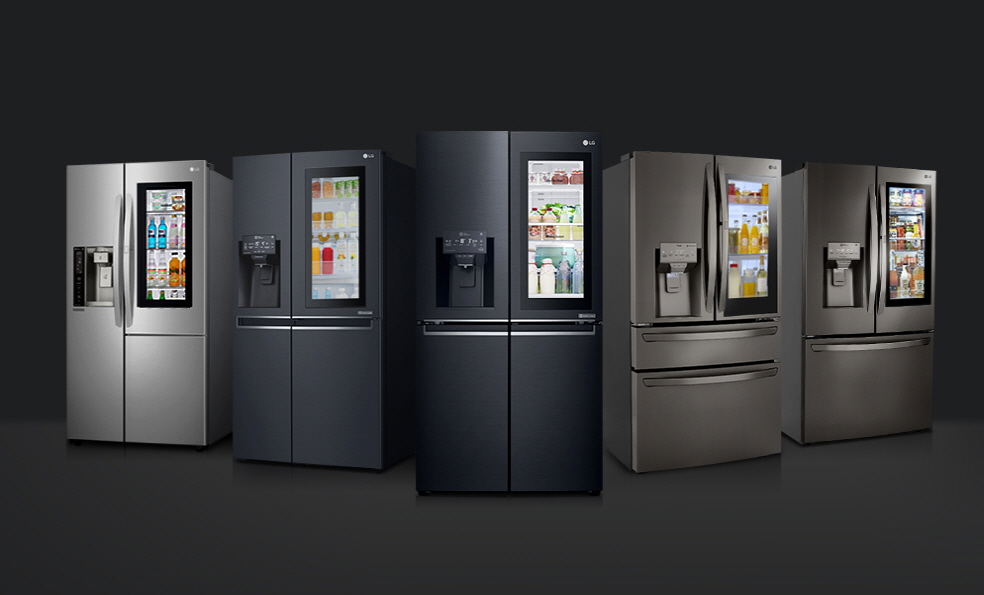 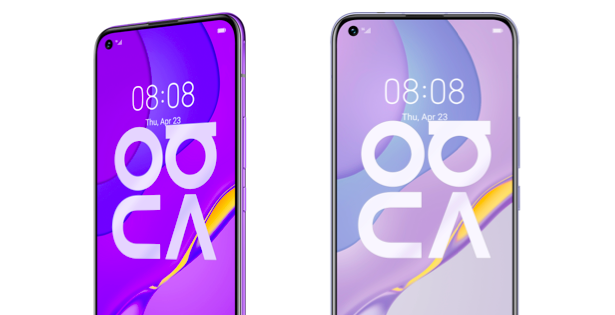