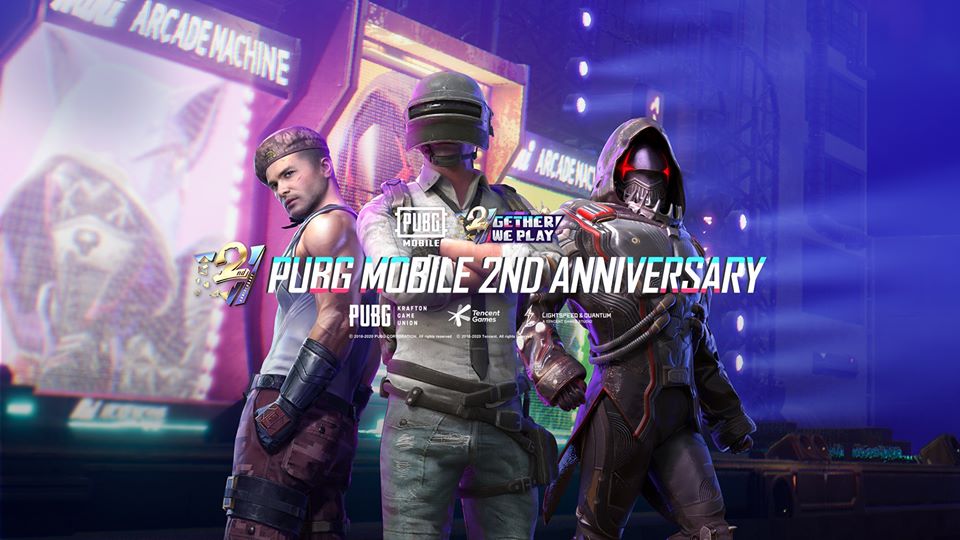 PUBG MOBILE COLLABORATES WITH LOCAL COMEDIAN FOR ITS 2ND ANNIVERSARY​

In conjunction with its 2nd Anniversary celebrations, PUBG Mobile has teamed up with local stand-up comedian Gajen Nad to share three reasons why he loves the game.

Watch the video below, as funny man Gajen uses his hilarious comedic antics to discuss PUBG Mobile as: a game you can play anywhere; allows you to spend more time with friends; and allows you to get to know the world.

Joining him in the video is fellow stand-up comedian, Brian Tan.

Gajen is widely known as Malaysia’s first Chinese-Indian (Chindian) stand-up comedian, as well as for his “clean act” – he is known not to use any vulgarity, religious content or sexual content while telling jokes. He has been practising stand-up comedy for seven years. A mechanical engineering graduate, he left his job at a locally-based American firm in mid-2018 to join the world of comedy full-time.