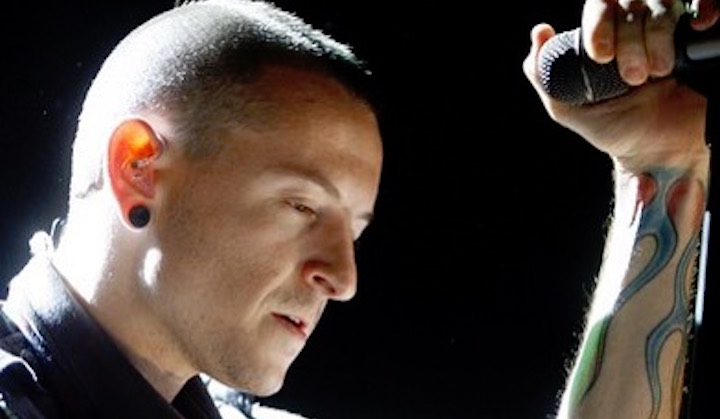 TMZ reported that Law enforcement sources informed them that the singer hanged himself at a private residence in Palos Verdes Estates in L.A. County. His body was discovered Thursday just before 9 AM.

Chester was married with 6 children from 2 wives.

The singer struggled with drugs and alcohol for years. He had said in the past he had considered committing suicide because he had been abused as a child by an older male.

Chester was very close with Chris Cornell, who himself committed suicide by hanging in May. Today would have been Cornell's 53rd birthday. Chester wrote an open letter to Chris on the day of Chris' suicide.

Cornell's wife, Vicky, tweeted out a message following the news of Chester's death, saying, "Just when I thought my heart couldn't break any more ... I love you T."

The band has had a string of hits over the years, including "Faint," "In the End" and "Crawling." Linkin Park crossed music genres, collaborating with Jay-Z.

The band's album, "Meteora," was one of the biggest alternative albums in music history. Bennington was 41. - Source TMZ.com

Here's a video of Chester Bennington talking about depression.

Here's a video Billboard made in memoriam of Chester Bennington. 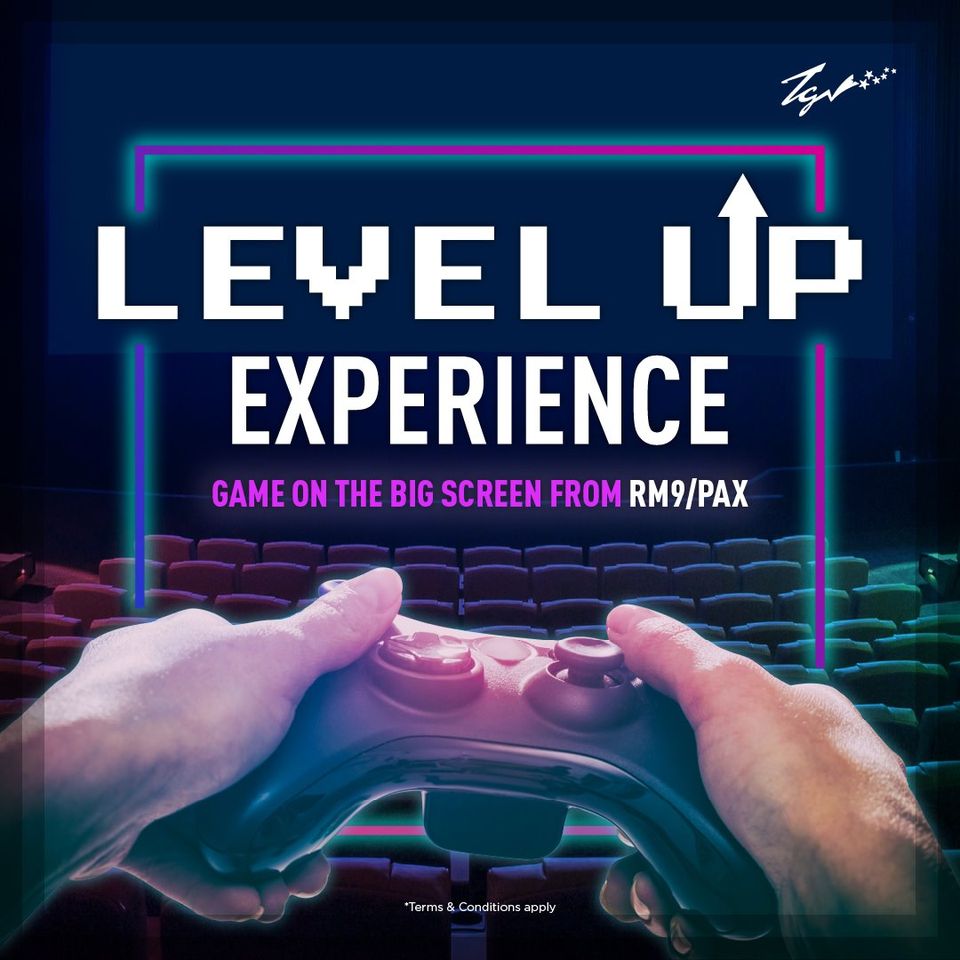 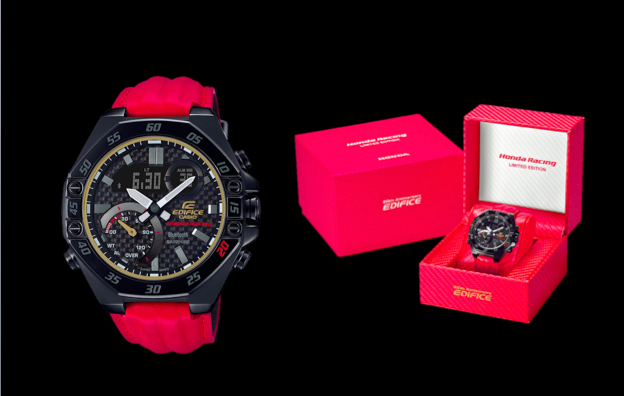 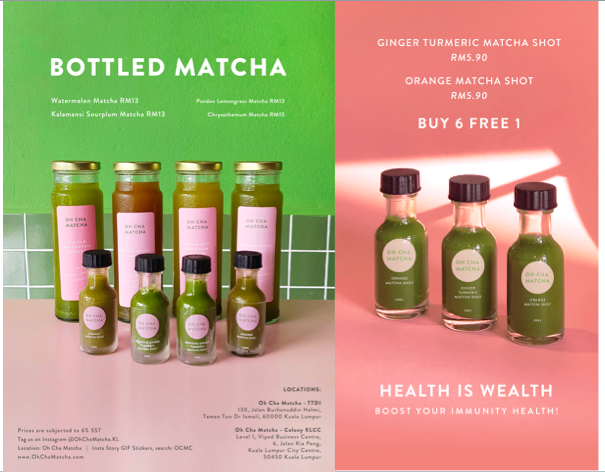 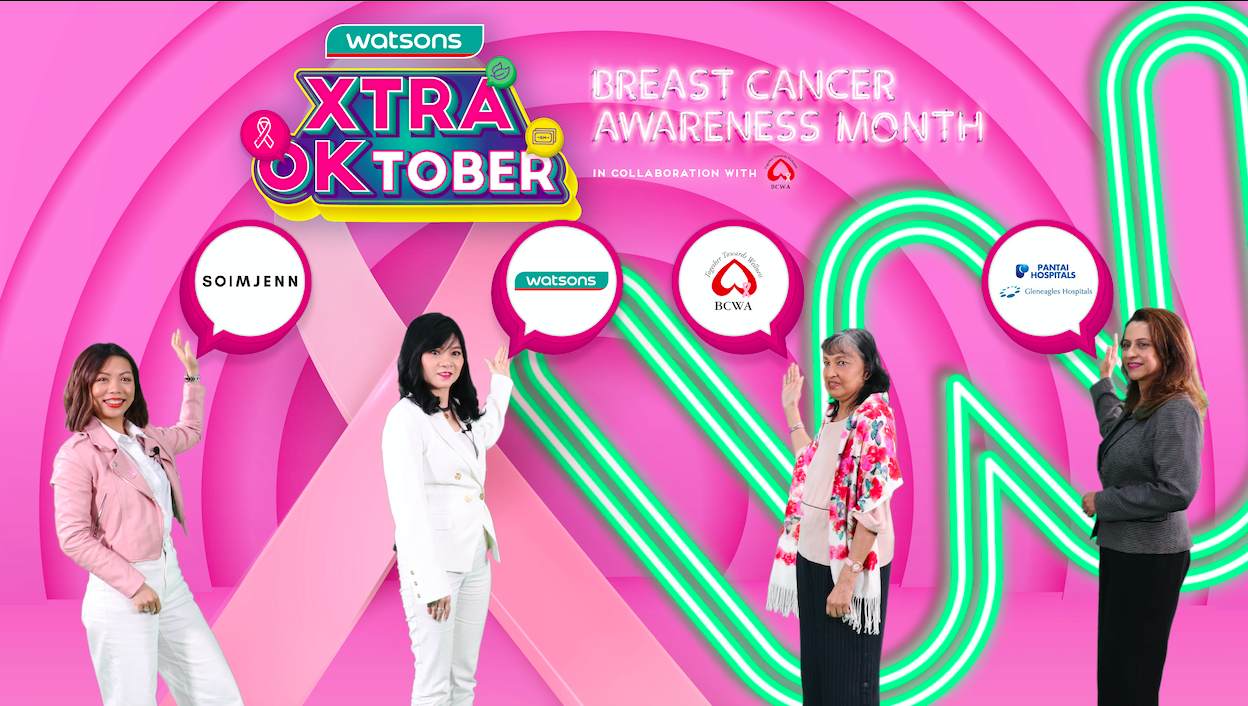 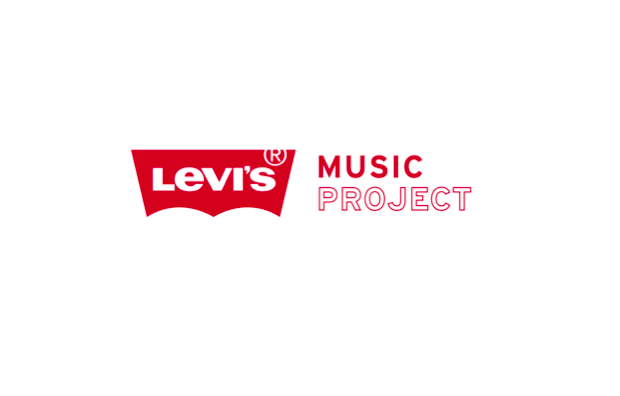