School's Out Fun with Upin & Ipin !

This month, Malaysia’s favourite animated twins, Upin & Ipin are back again with a brand-new film –Upin & Ipin: Keris Siamang Tunggal. In conjunction with the release of the movie, Malaysia’s leading cinema exhibitor, Golden Screen Cinemas (GSC) is kicking off a series of roadshows for the school holidays in March, which will be centred around Upin & Ipin promotions and activities. 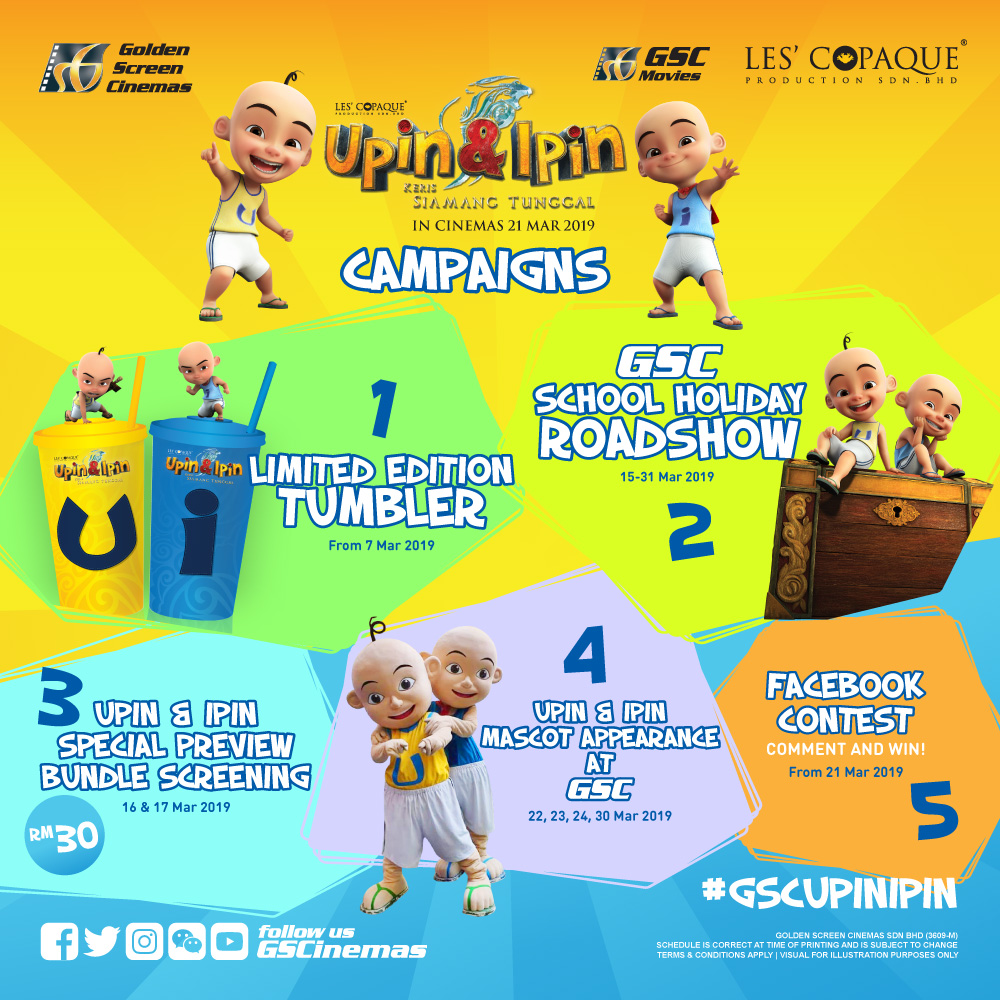 From 15thuntil 31stMarch 2019, customers visiting selected participating GSC theatres throughout the country will be able to take part in a host of exciting activities. There will be loads of mini-games to join in, as well as awesome Upin & Ipin movie bundles to pick up! A detailed schedule of the GSC School Holiday Roadshow with Upin & Ipin is as follows:

Special offerings for the fans

For the followers of Upin & Ipin, there is also a special movie screening bundle for the 16thand 17thof March. Priced at RM30, this exclusive screening lets customer catch the movie before the premiere. They will also enjoy a free regular popcorn combo and get Upin & Ipin merchandise! This special screening is only available at selected locations including GSC Alamanda, Ipoh Parade, Paradigm JB, Aman Central, East Coast Mall, Dataran Pahlawan, Sunway Carnival, 1Borneo, CityONE Megamall, and Quill City Mall.

Customers can stand a chance to win collectible Upin & Ipin merchandise
when they participate in GSC’s Facebook contest. 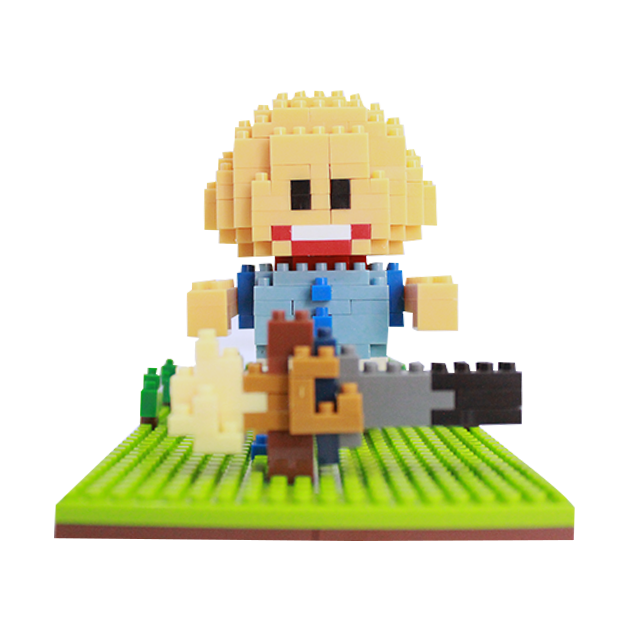 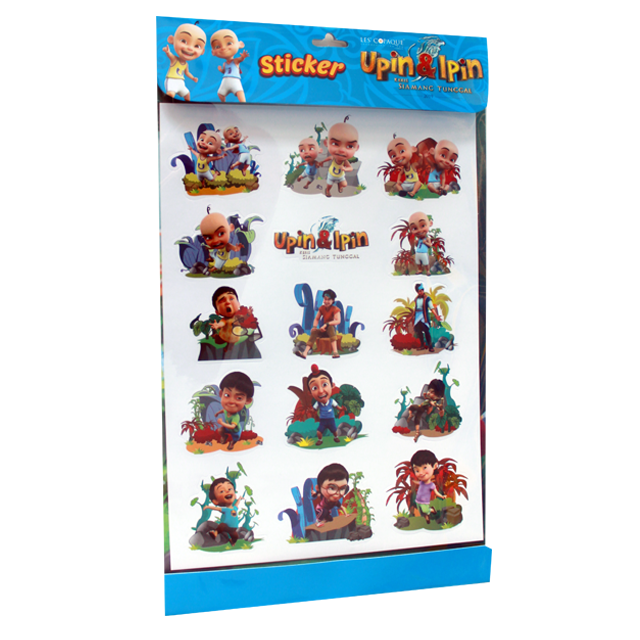 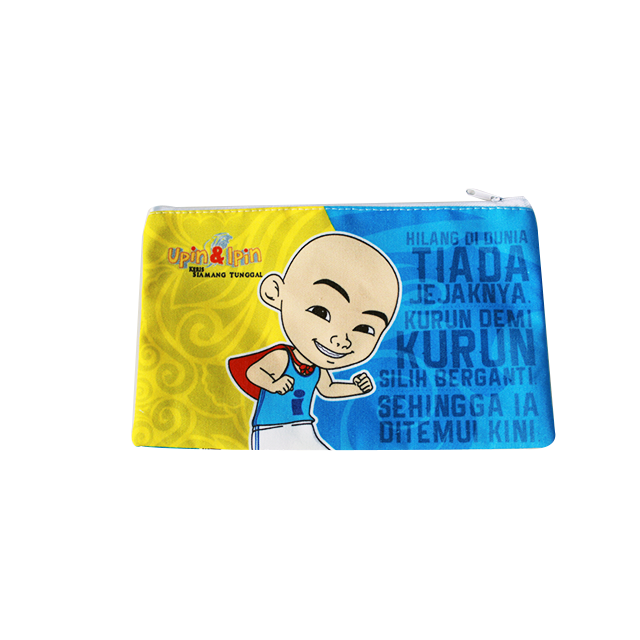 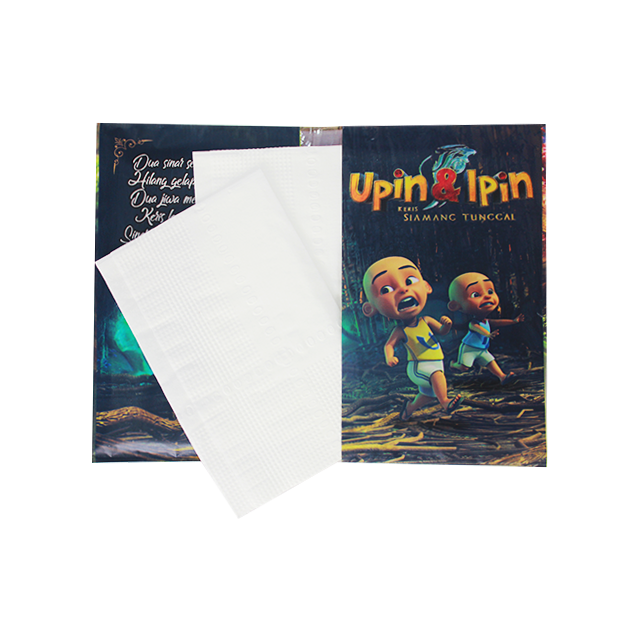 Cinema-goers who do catch Upin & Ipin at GSCinemas can also participate in a Facebook contest for a chance to win an all-expenses paid celebratory party with Upin & Ipin! Simply by leaving a comment on the contest post in GSC’s Facebook page with a photo of two tickets toUpin & Ipin: Keris Siamang Tunggal, customers can be in the running to win the party bash, as well as Upin & Ipin merchandise including pouches, Pin Pin blocks, stickers, and themed tissue packs!

In addition to this, there will also be Upin & Ipin tumbler promotions at your nearest GSC theatre. This exclusive concessions promo is available starting 7thof March. From RM15, customers can own a tumbler featuring Upin or Ipin, or even opt for a regular popcorn combo with the tumbler at RM18. Moreover, customer can also upsize their regular drink to large at only RM 0.50! Fans also stand a chance to win GSC movie tickets by posting a photo of their Upin & Ipin tumblers in the most creative and coolest way with the hashtag #GSCUpinIpin. Be sure to follow GSC’s Facebook page for more information! 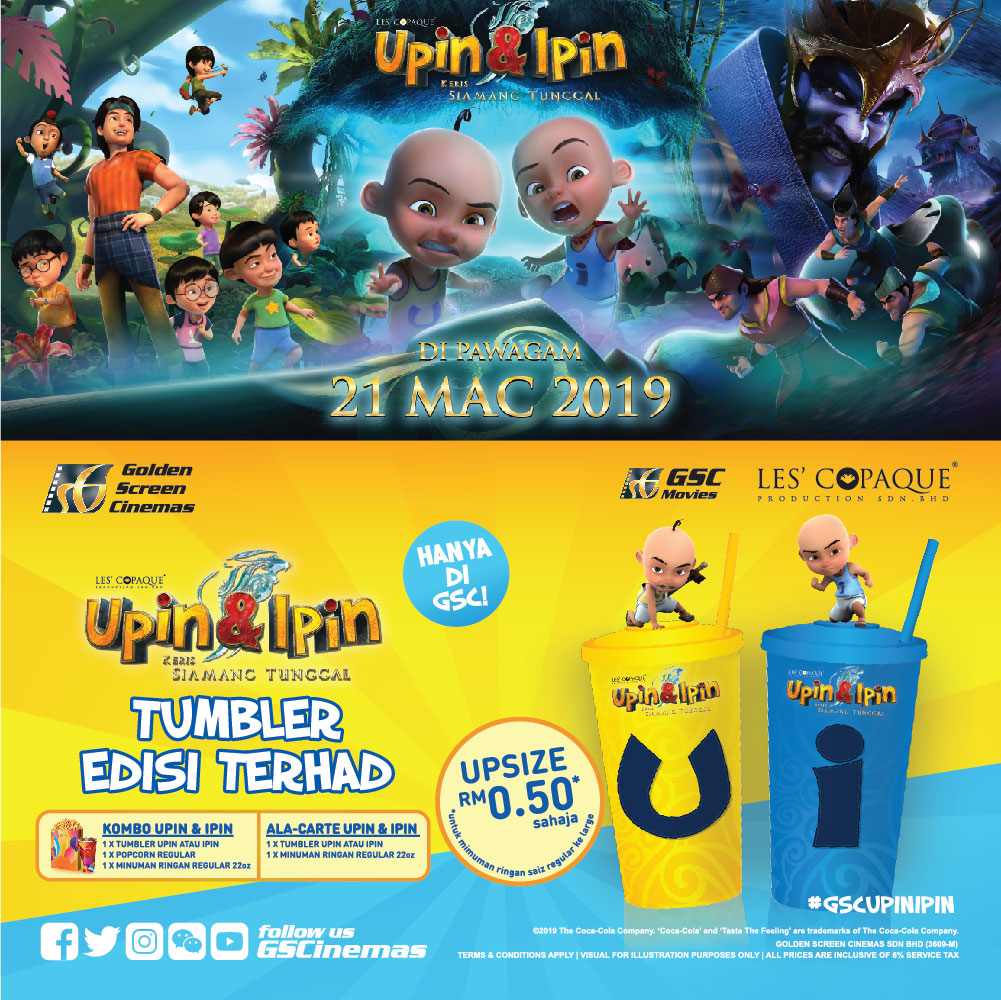 The local cartoon characters, Upin & Ipin were first introduced in 2007 by Azfaren Aznam. Upin & Ipin: Keris Siamang Tunggal is set to be the most anticipated animation amongst Malaysians this season, as it continues the journey of these fun-loving brothers in a magical new world. In this movie, movie fans will encounter familiar and beloved characters from traditional Malaysian folklore tales, as it follows the twins and their friends on an adventure unlike any other. This enchanting film, produced by Les’ Copaque Production Sdn. Bhd, is set to release in cinemas on 21stMarch 2019.