Sean Kingston is a Jamaican-America singer, songwriter, rapper and record producer whose pt album as Sean Kingston was released in 2007. In a venture between Epic Records and Koch Records, Kingston recorded and released the single "Beautiful Girls" in May 2007. The song peaked at the top of the Billboard Hot 100. "Beautiful girls" was success internationally, topping the charts in Australia, Canada, New Zealand, the Republic of Ireland, Spain and the United Kingdom.

The song spent tour 4 weeks at the summit of the UK singles Chart. In 2007, Kingston was the opening act for Gwen Stefani's The Sweet Escape Tour and for select dates on Beyonce's "The Beyonce's Experience Tour".

Jamaican-American Singer, Sean Kingston is touring in Malaysia. You won’t be strange of the song “Beautiful Girls”, once peaked the top of Billboard Hot 100. He will be performing with local DJ and Vocalists, SonaOne, Alif, J Vene Lim, Pennie Freeze, Emcee Chan. What’s more excited is, YOU will get one #FREE drink upon entry. No doubt, It is slated for 19th October, 2019, 8.30pm Quill City Mall Kuala Lumpur. 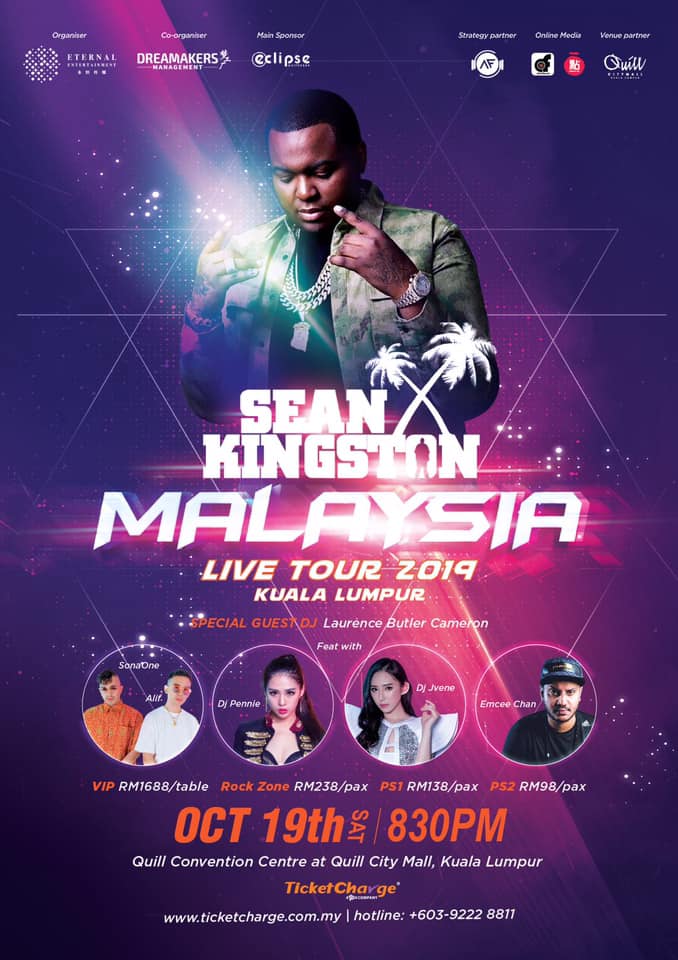 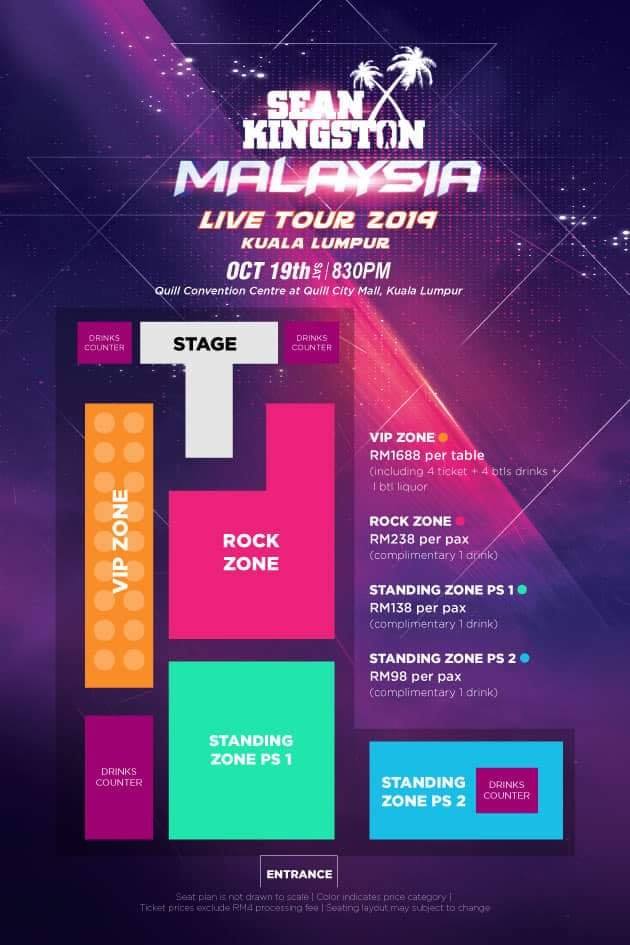 Tickets can be purchase at : https://premier.ticketcharge.com.my/shows/show.aspx…

*Winners will be notified via email. 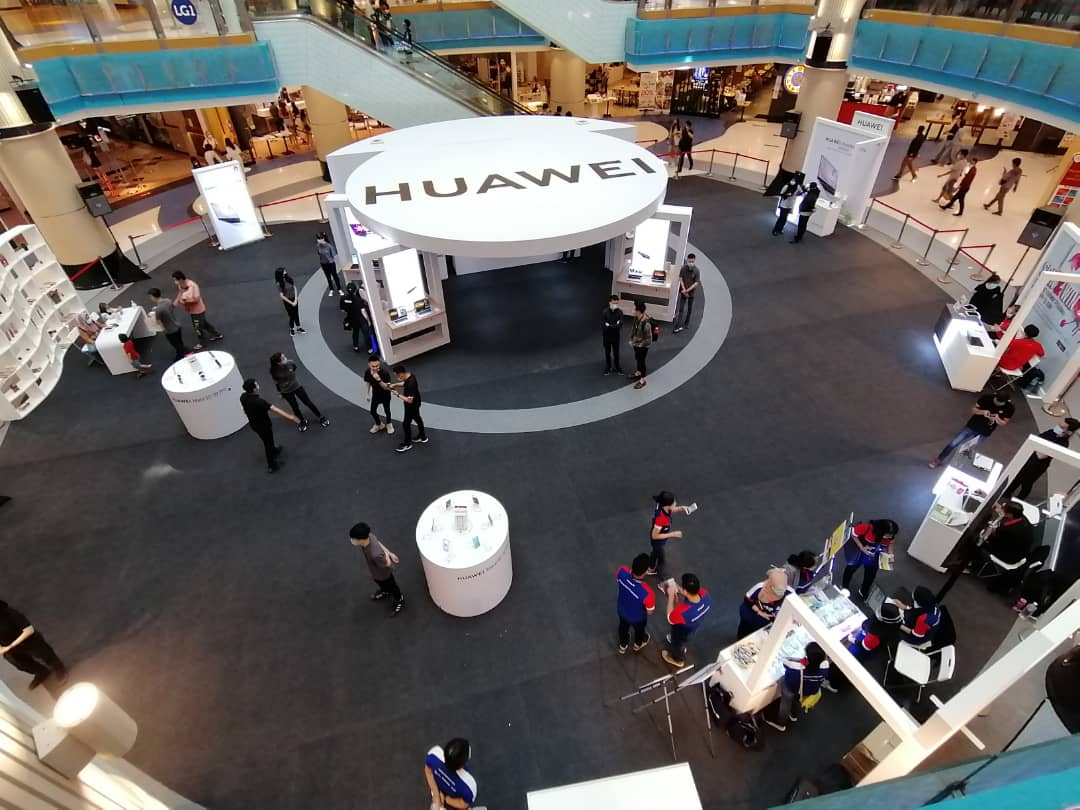 Heading Back to the Office in the New Normal 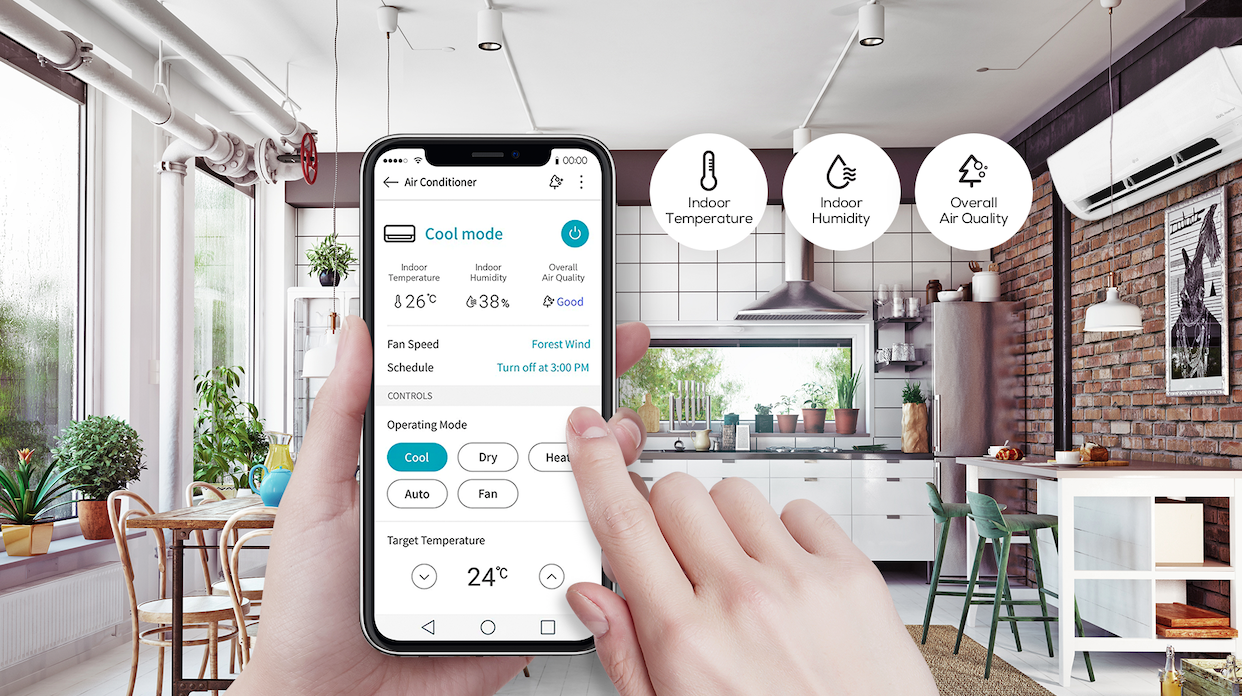 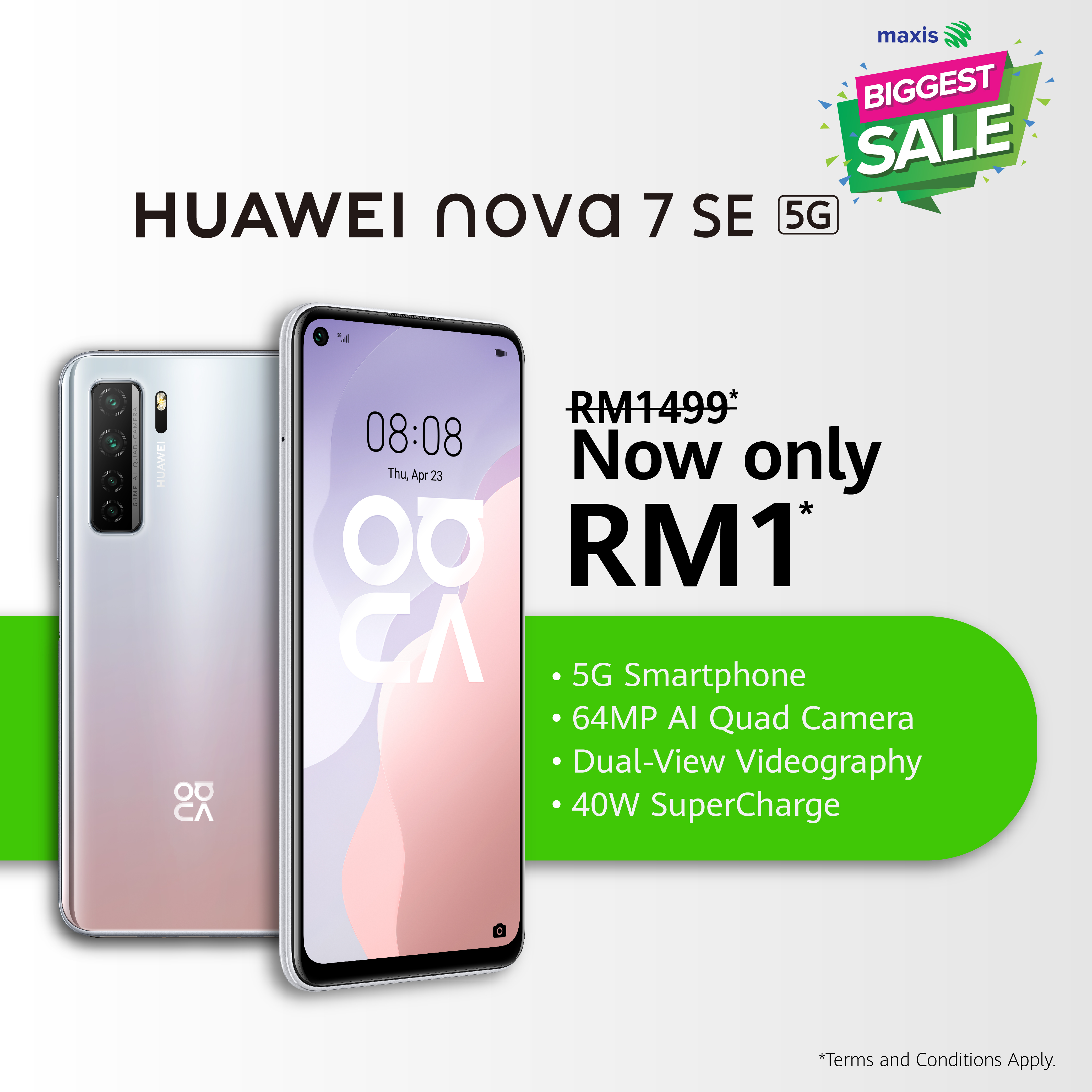 Klook launches a series of exclusive staycation experiences in Malaysia 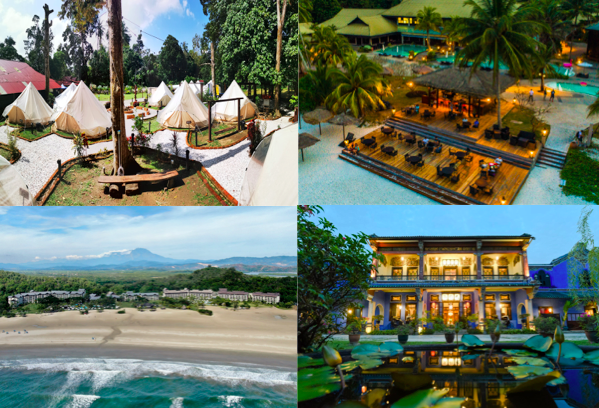