THE FRENCH ARE COMING!

The 18thedition of Le French Festival announces its full line-up:

The French are at it again! Malaysia’s highly-anticipated annual French event is back with the 18thedition of Le French Festival (LFF). From 4thApril to 12thMay, LFF is set to whisk Malaysians on an immersive experience of captivating events including French cinema screenings, art exhibitions, music and theatre performances, gastronomy and more.

Since its inception in 2001, LFF has progressively evolved as an indomitable bridge of cultural exchange between France and Malaysia while successfully establishing its roots in four major cities,reaching over tens of thousands of spectators: Kuala Lumpur, Penang, Johor Bahru and Kota Kinabalu.

(From right to left)H.E Frederic Laplanche, the Ambassador of the Republic of France to Malaysia sit along with Sharifah Amani, Malaysian Actress, Roland Husson, Cultural Counsellor from embassy of France and Jacques Bounin, Director of Alliance FrancaiseKuala Lumpur. 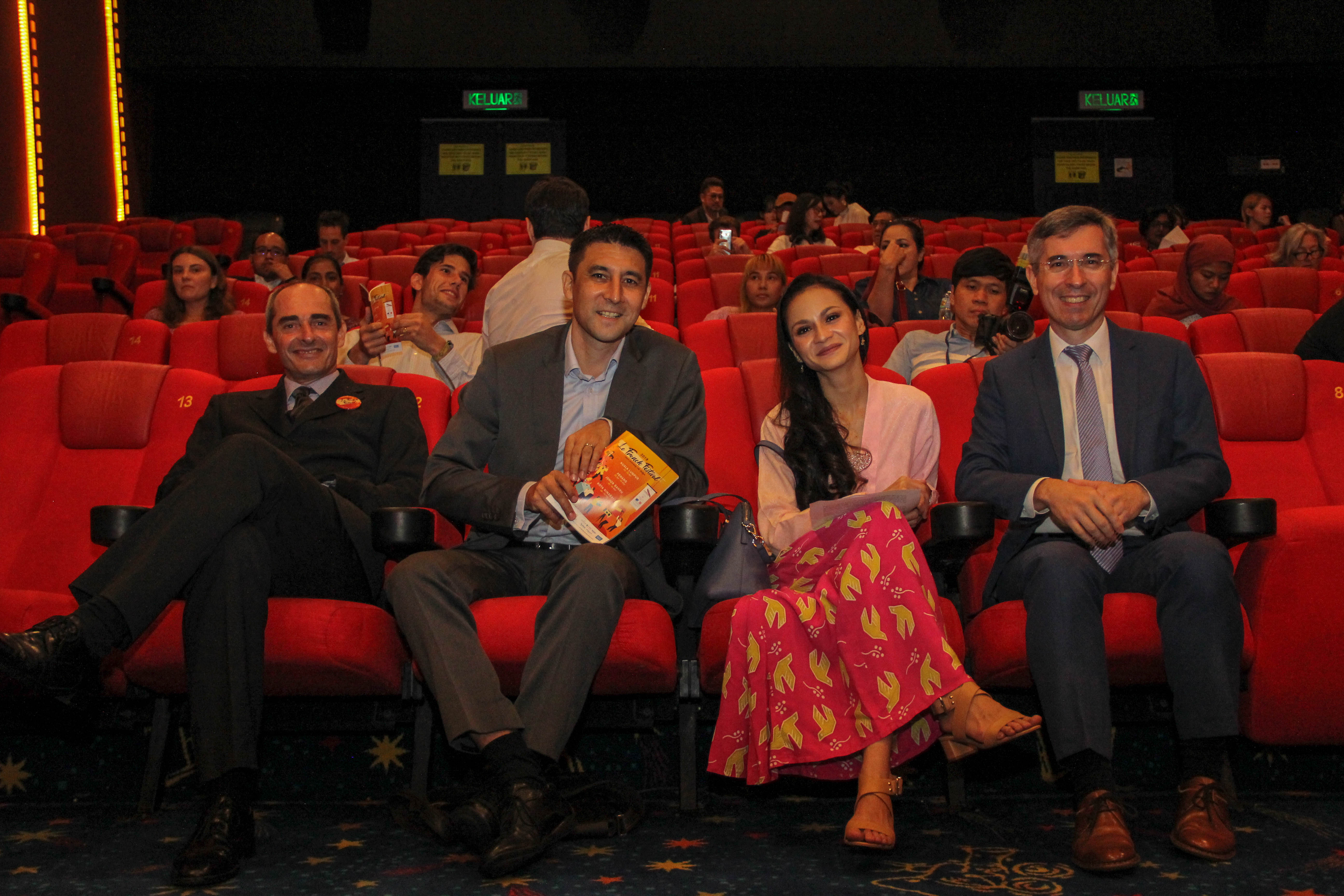 This edition will - for the first time - be proudly presented by G. H. Mumm Champagne, the No. 1 Grande Maison champagne in France, and Golden Screen Cinemas (GSC) as a longstanding collaborator and partner of the French Film Festival – pulling together a festival for everyone from all walks of life including families and children, French enthusiasts, movie buffs, and foodies among others. Some programmes of the French Festival are even designed specifically for schools and universities.

For the first time in the LFF history, organisers Alliance Française (AF) together with the Embassy of France in Malaysia will not only be curating a variety of programmes and artistes from France but will also play the role of “producer”as they collaborate with the nationally acclaimed theatre company in Malaysia, KL Shakespeare Players (KLSP)to create a special performance for LFF 2019: a re-interpretation of “Cyrano de Bergerac” (“The Story of Cyrano de Bergerac”) deemed to be the most famous play in French theatre.

A speech by The Ambassador of the Republic of France to Malaysia, H.E Frederic Laplanche. 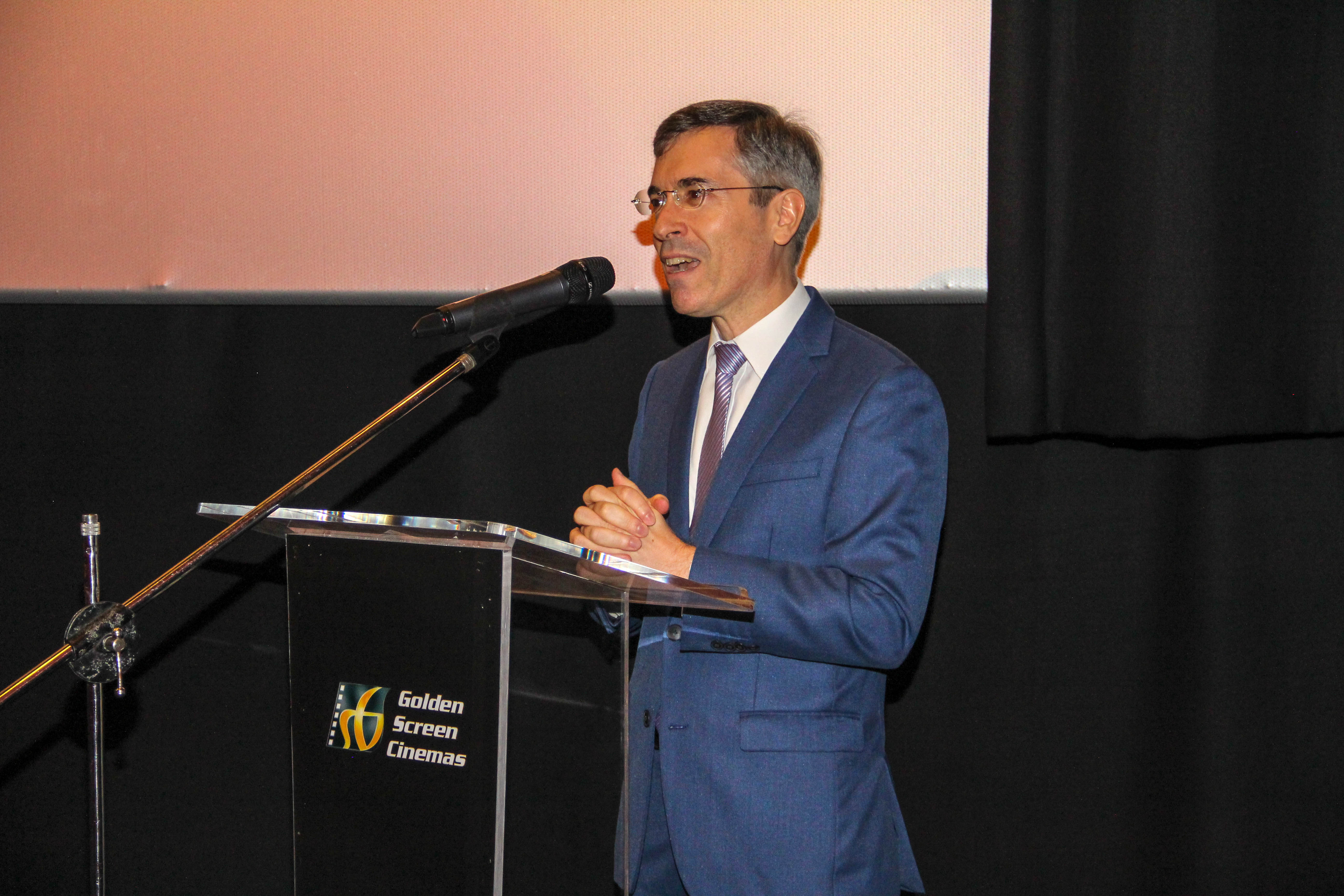 Mr. Jacques Bounin, Director of Alliance Française Kuala Lumpur shared that with Malaysia being France’s second-largest economic partner in ASEAN, cultural exchange and appropriation is important in all segments of growth for both countries.

“A platform of exchange is inevitably in need for everyone to be able to express and interact with, without the existence of cultural boundaries. With LFF’s perennial history, we’re encouraged to see the affinity between Malaysia and France thrive as we are honoured to reach a pinnacle of our journey (to date) where this year, we have the privilege of working with local collaborators to create and present French content by Malaysians,” said Mr. Bounin during the press conference.

Short snippet of The Story of Cyrano de Bergerac by Grégory Henno, Director& Playwright of Cyrano and Lim KienLee. 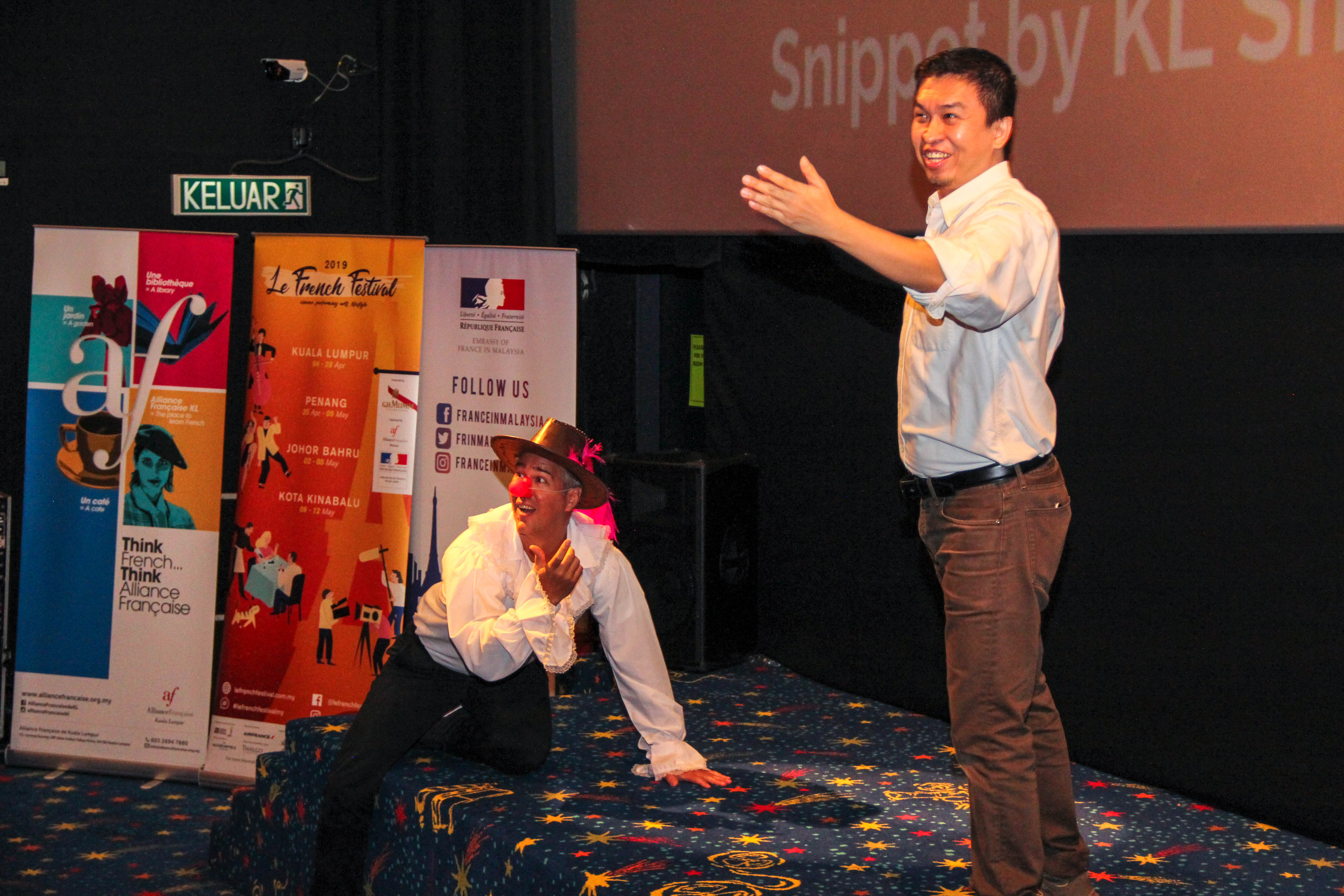 LFF 2019 will feature the most current trends and entertainment from France including:

Some other exhilarating highlights to look forward to at LFF 2019 include:

Gracing the LFF 2019 press conference was special guest and esteemed Malaysian actress, director, and comedian, Ms. Sharifah Amani who is an unwavering supporter of diversity in cinema and an ardent enthusiast of French cinema. 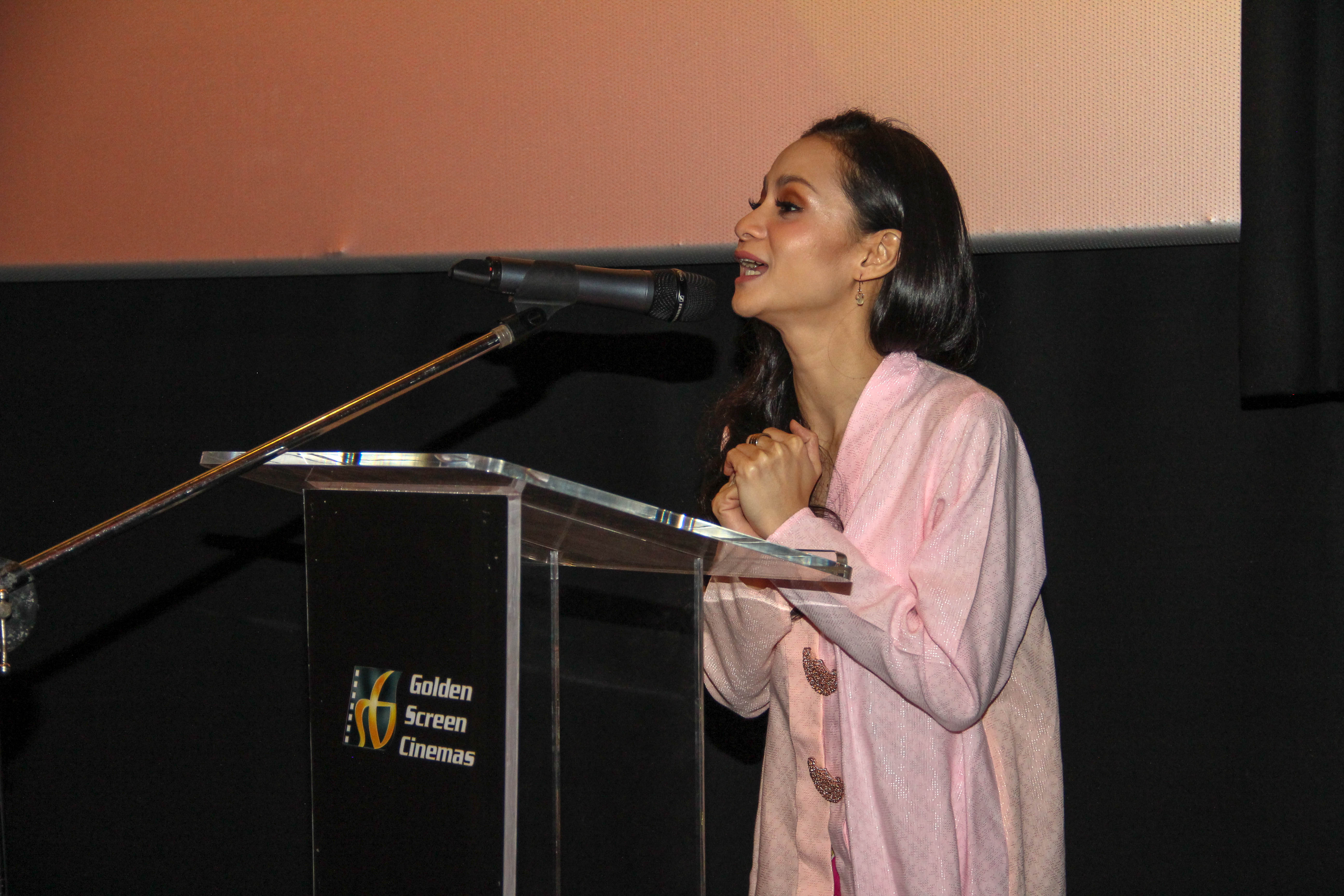 Le French Festival 2019 is made possible with the support of presenter G. H. Mumm and French Film Festival partner Golden Screen Cinemas, as well as various Malaysian and French sponsors and partners including: 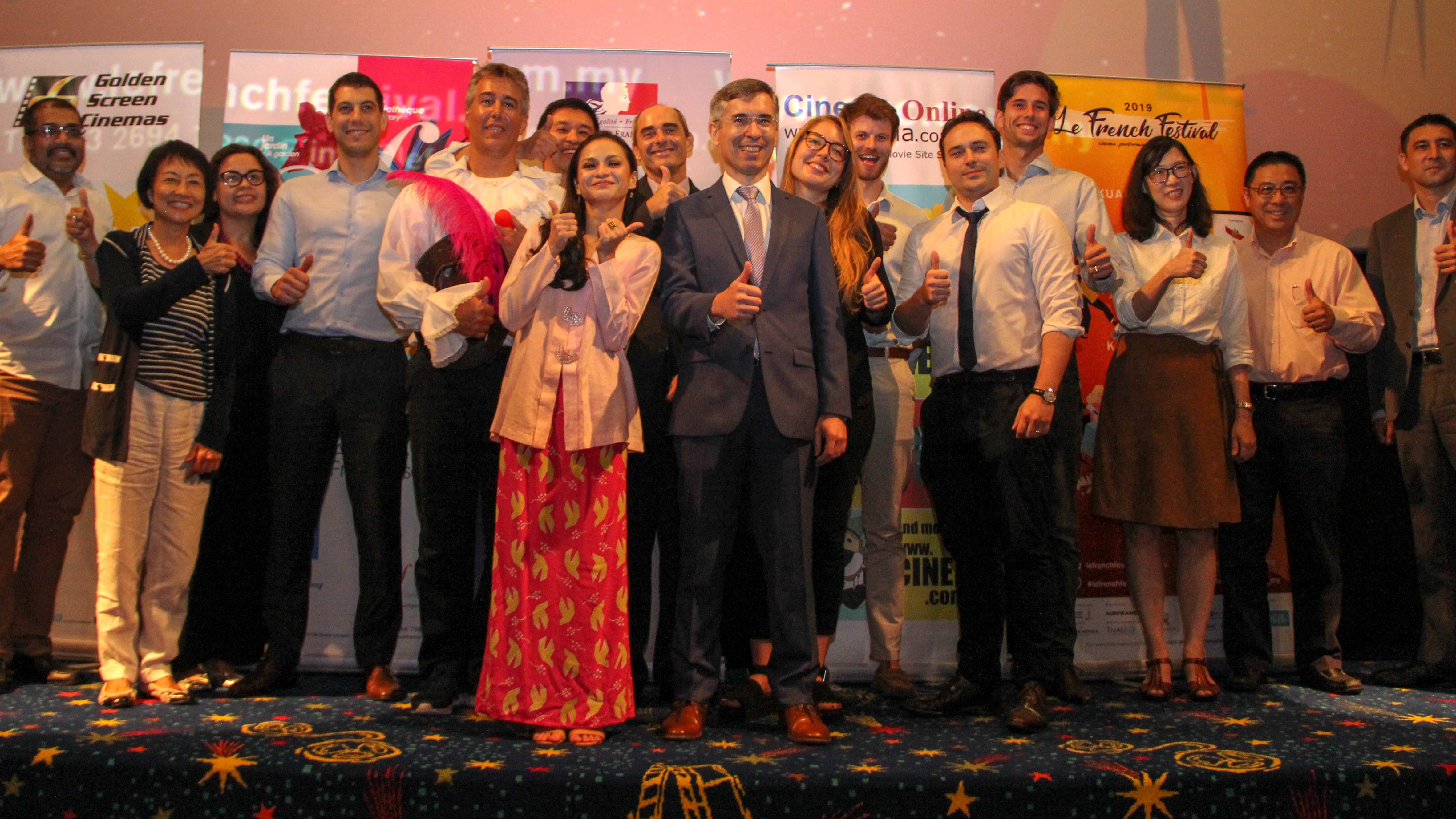