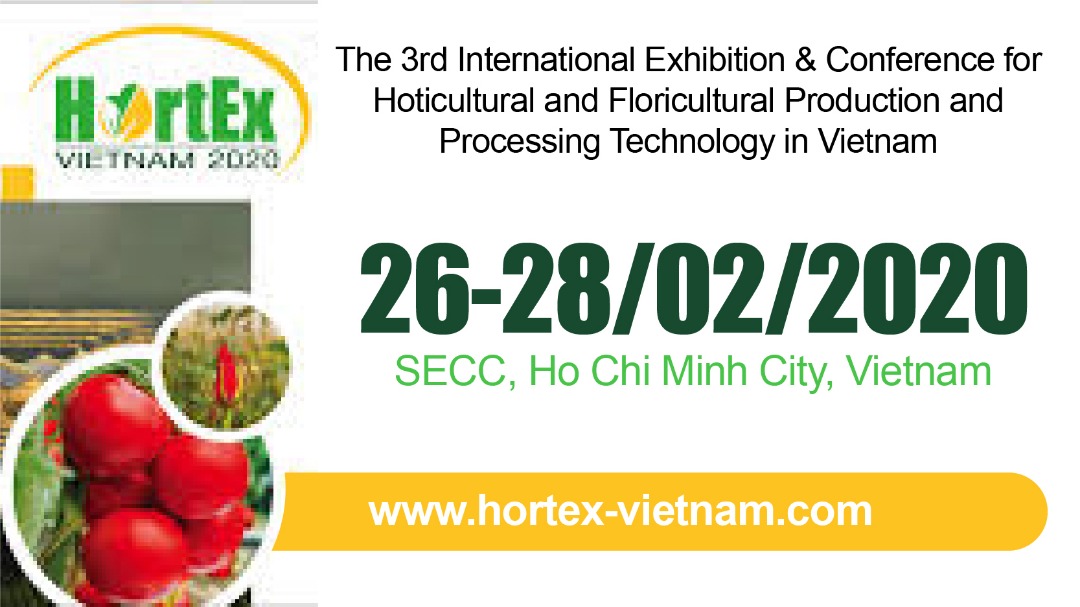 The 3rd International Exhibition & Conference for Horticultural and Floricultural Production and Processing Technology in Vietnam.

HortEx Vietnam is the first specialised exhibition and conference for Horticultural and Floricultural Production and Processing Technology in Vietnam.

Vietnam has been securing socio-political stability, and is known to be one of the most dynamic economies worldwide. Since 1991 the economic growth has averaged a stunning 7.5% each year.

Vietnam is now in a period of golden population structure with 60% of its population being at working age. Furthermore, the country is a market economy, a member of the WTO, and a party to multiple frameworks for international economic integration, including free trade agreements with partners both within and outside the region. 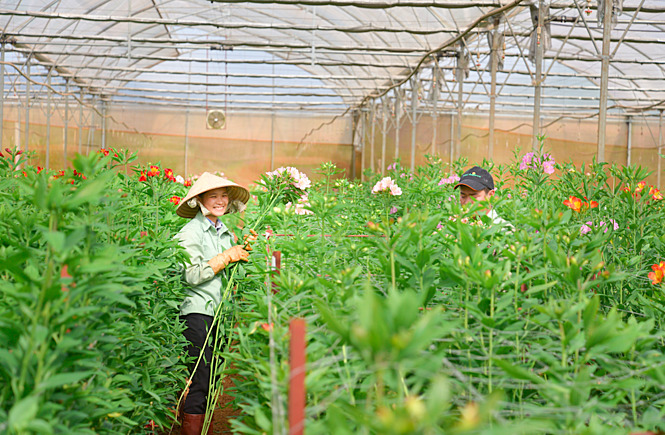 Horticulture and floriculture are one of the most promising sectors of the Vietnamese economy.

Vietnam, with a population of some 97 million people, is a huge emerging market and the country‘s exports of Fruits & Vegetables have enjoyed strong growth in the past years, with an average rate of 26.5 per cent a year; from $439 million in 2009 to $4 billion in 2018. 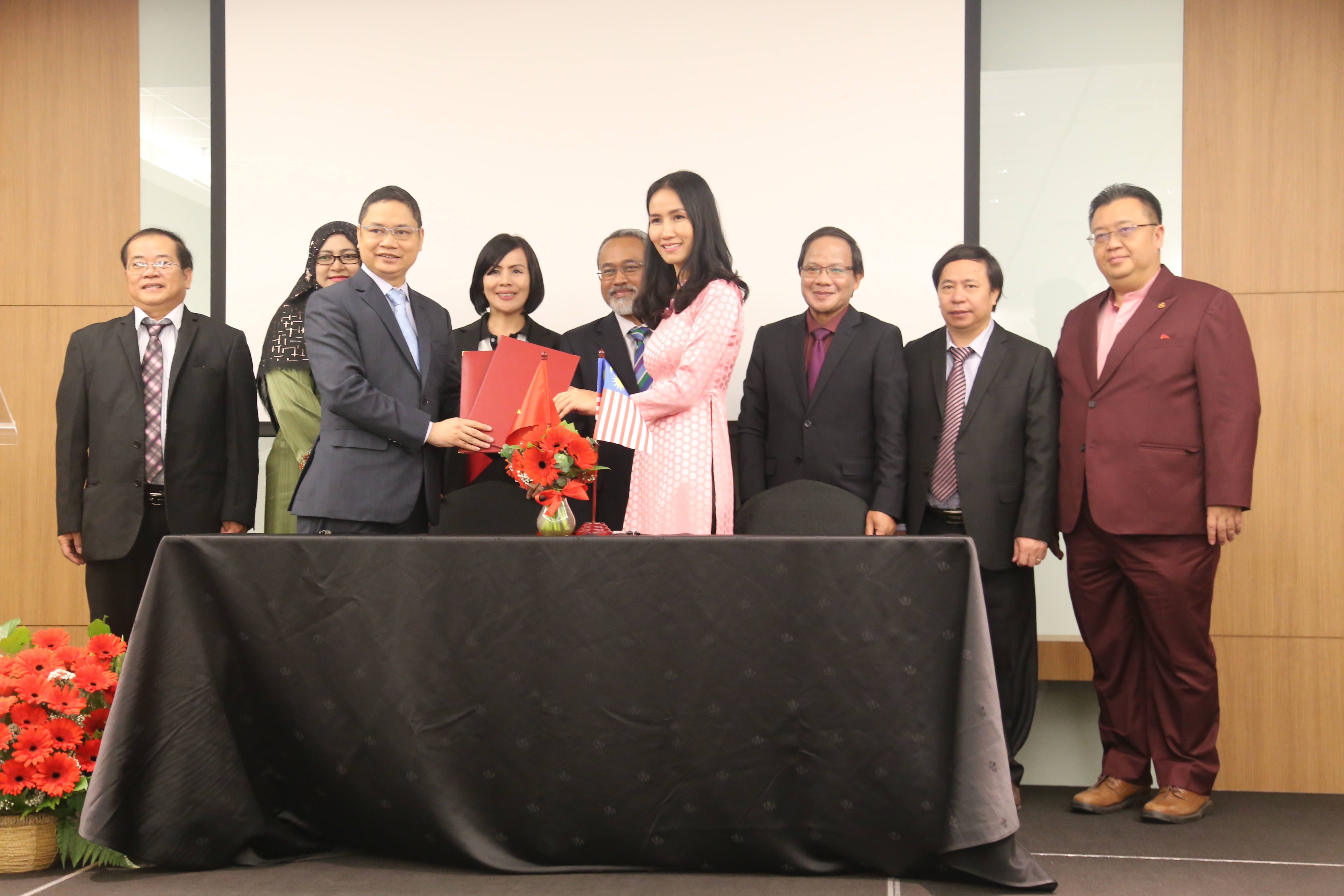 Furthermore Vietnam has the potential to become one of the world’s largest flower exporters according to experts. 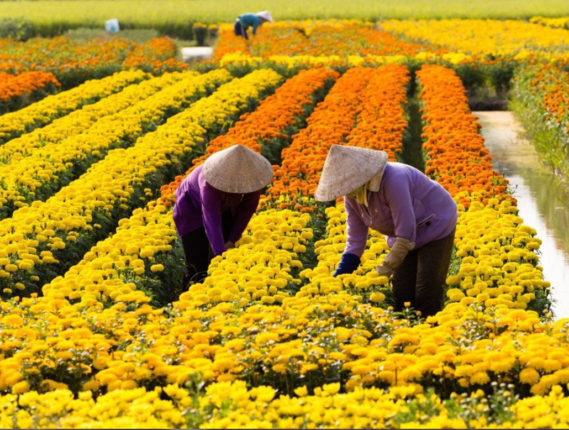 The sector is expected to show further growth due to strong exports and a strong domestic demand. The Free Trade Agreement between the EU and Vietnam, which will go into effect as of next year, will give an additional boost to the sector. 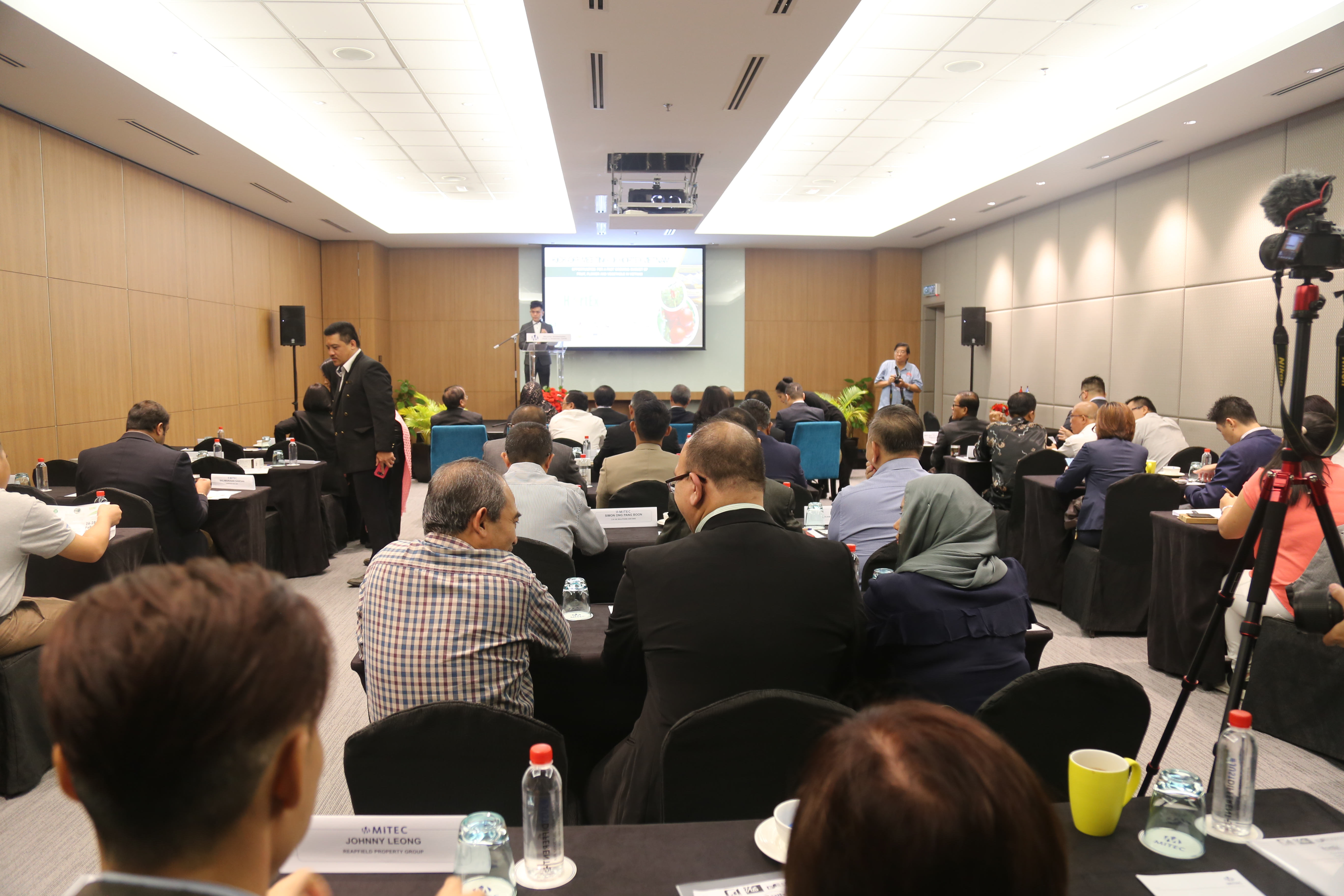 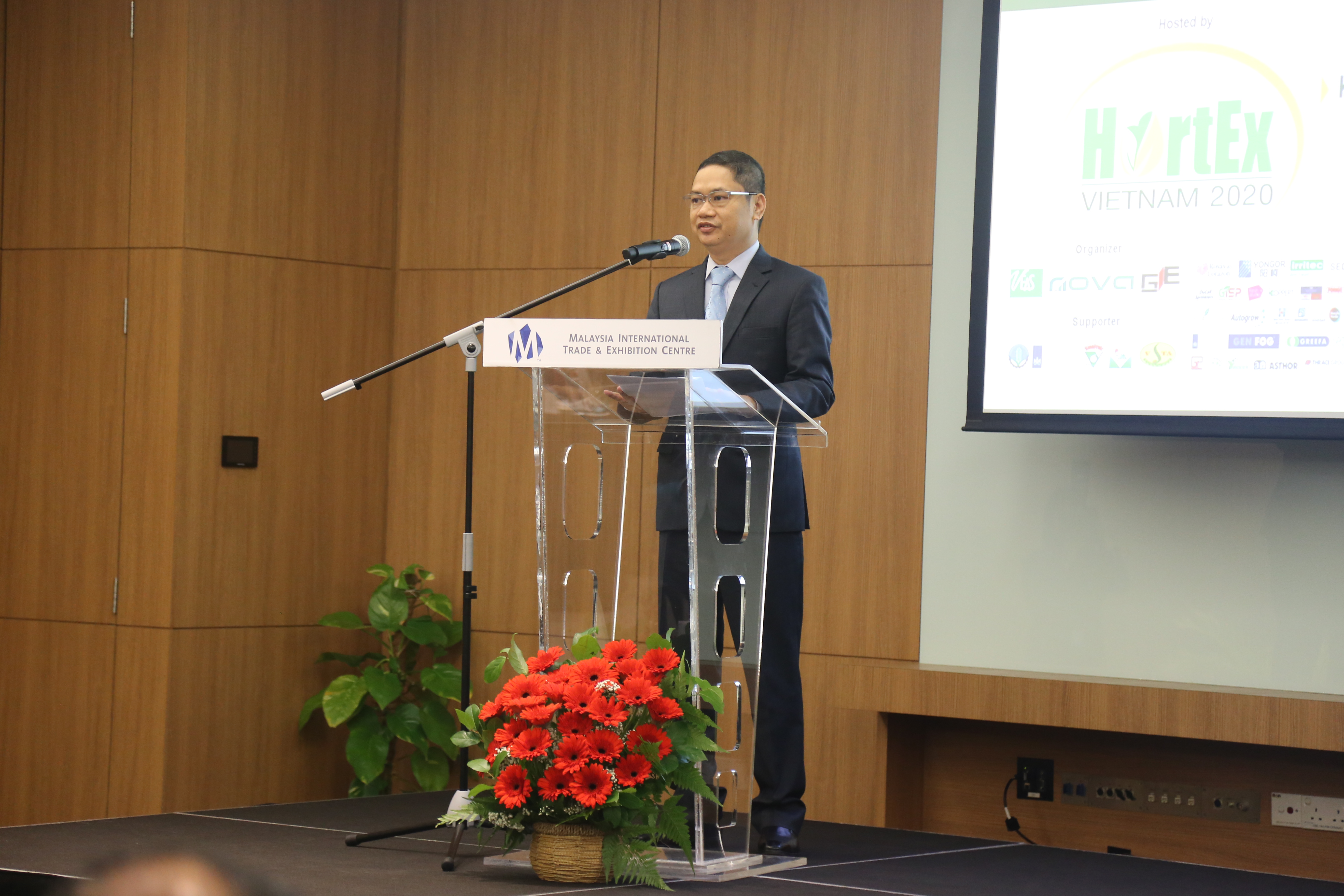 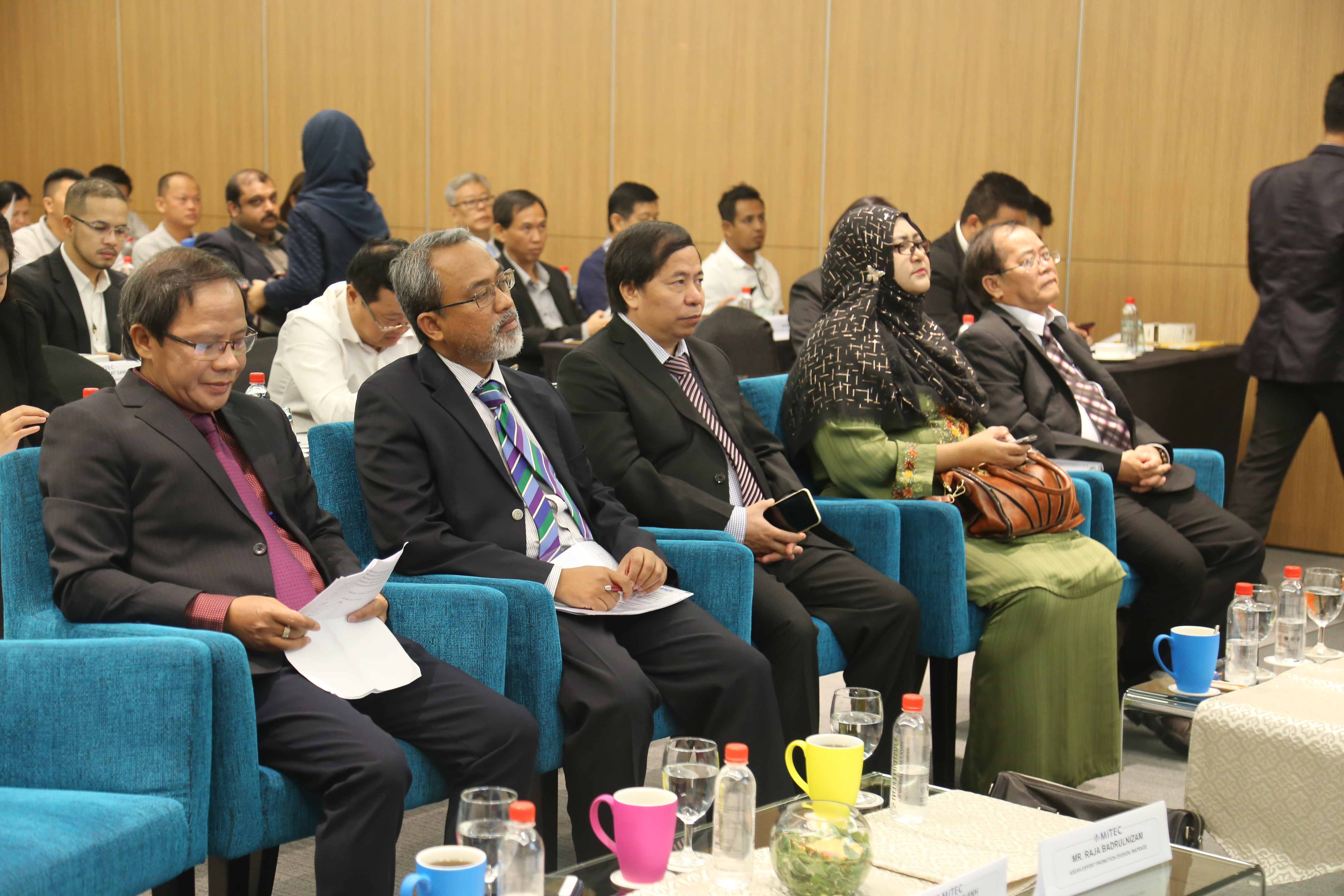 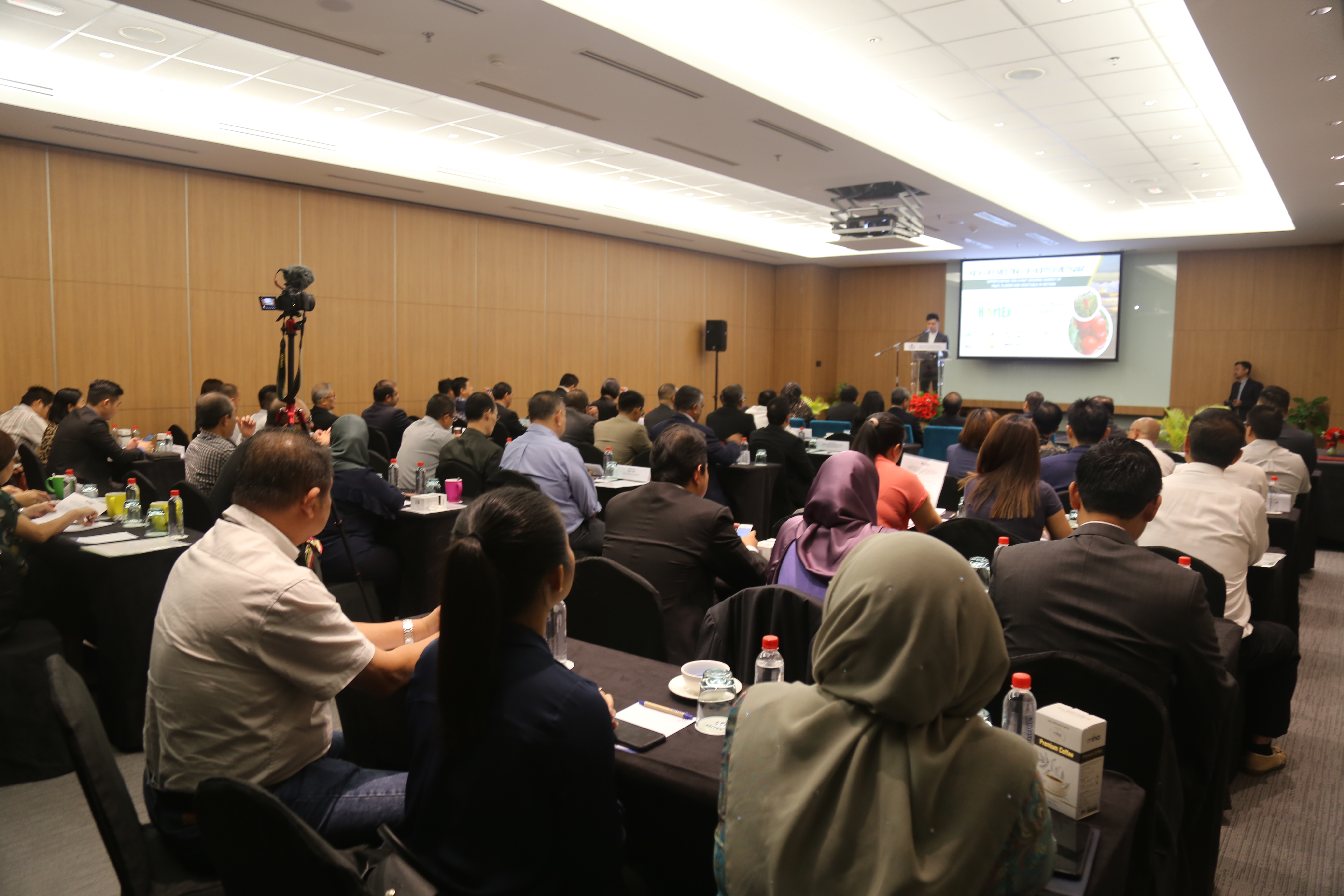 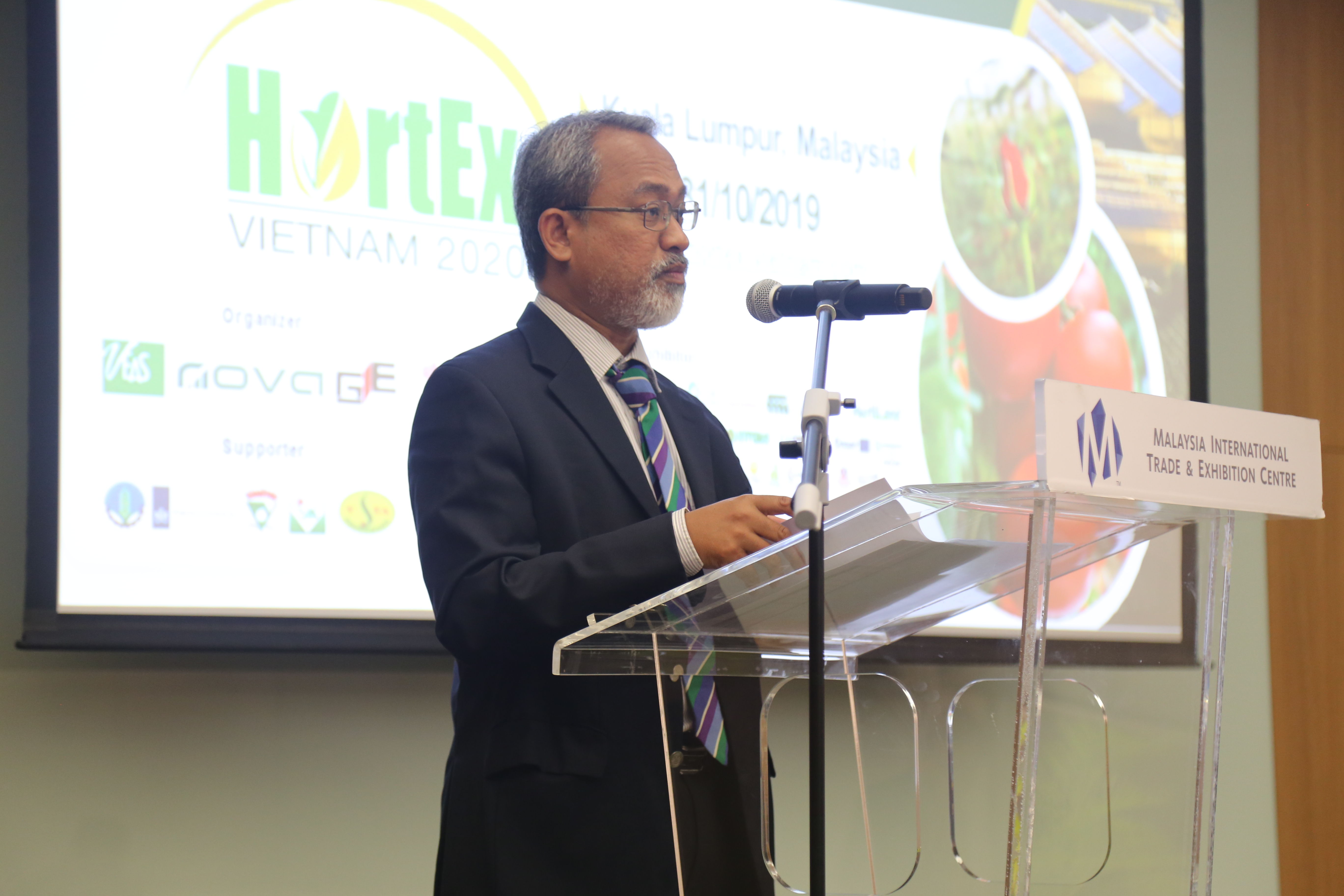 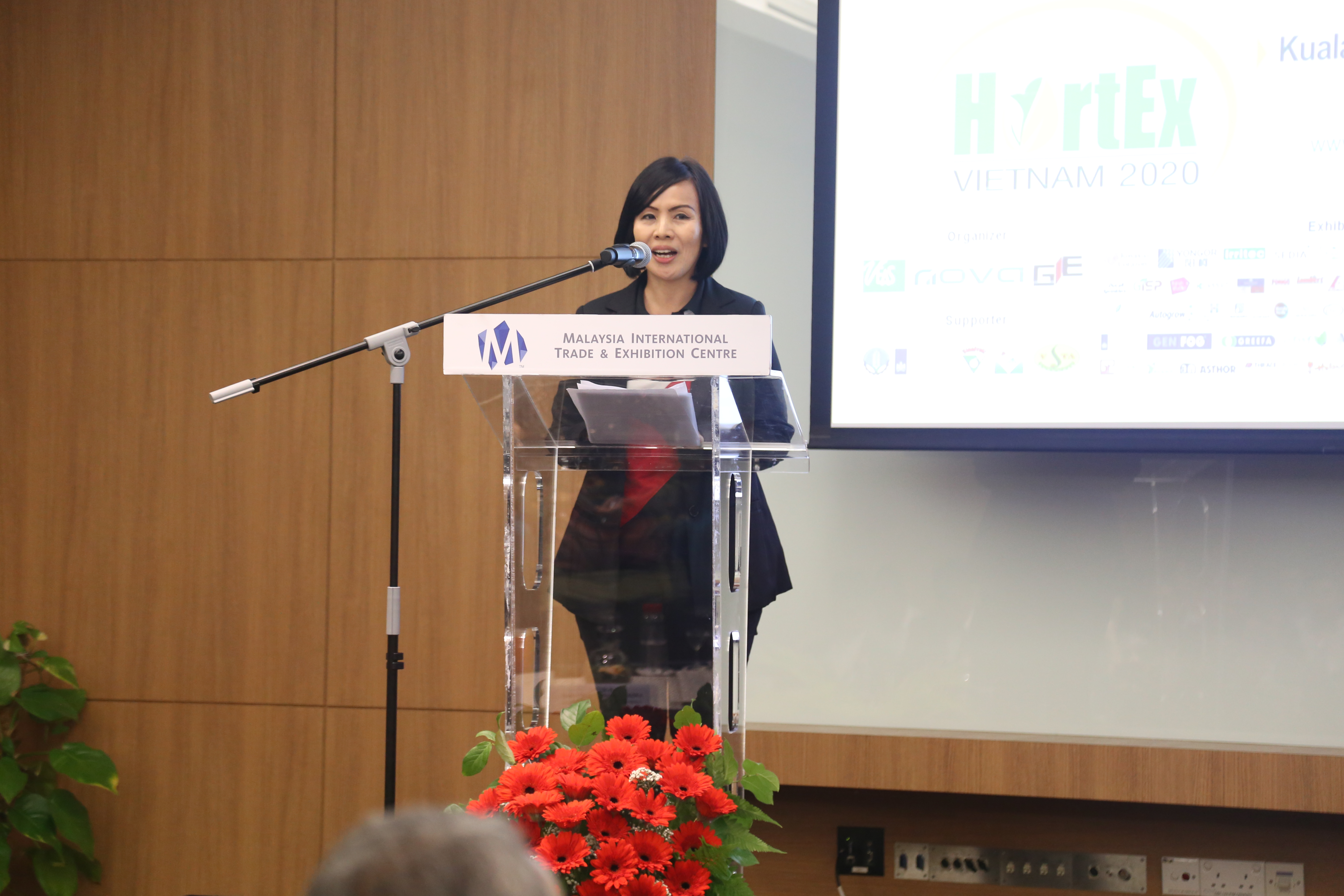 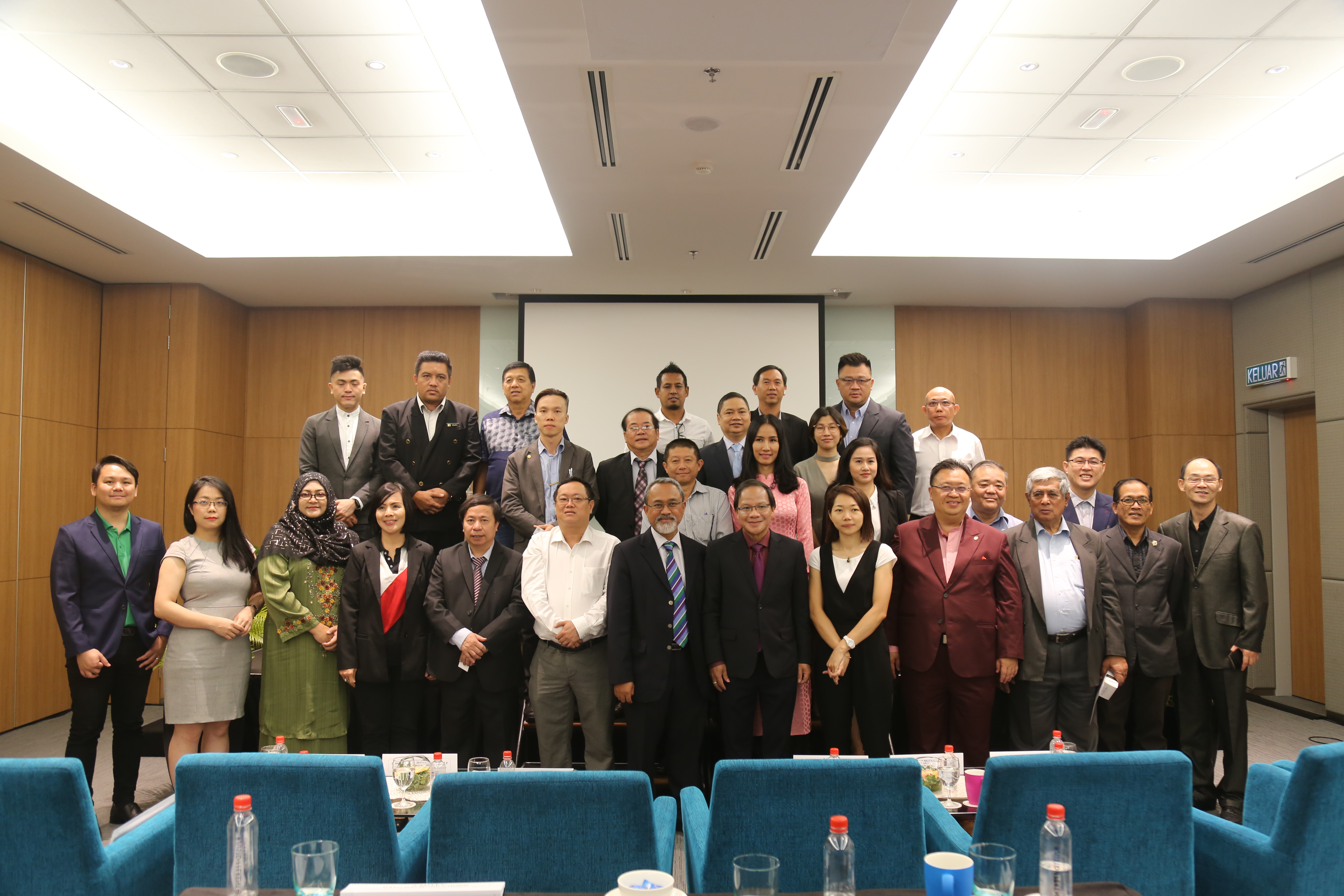