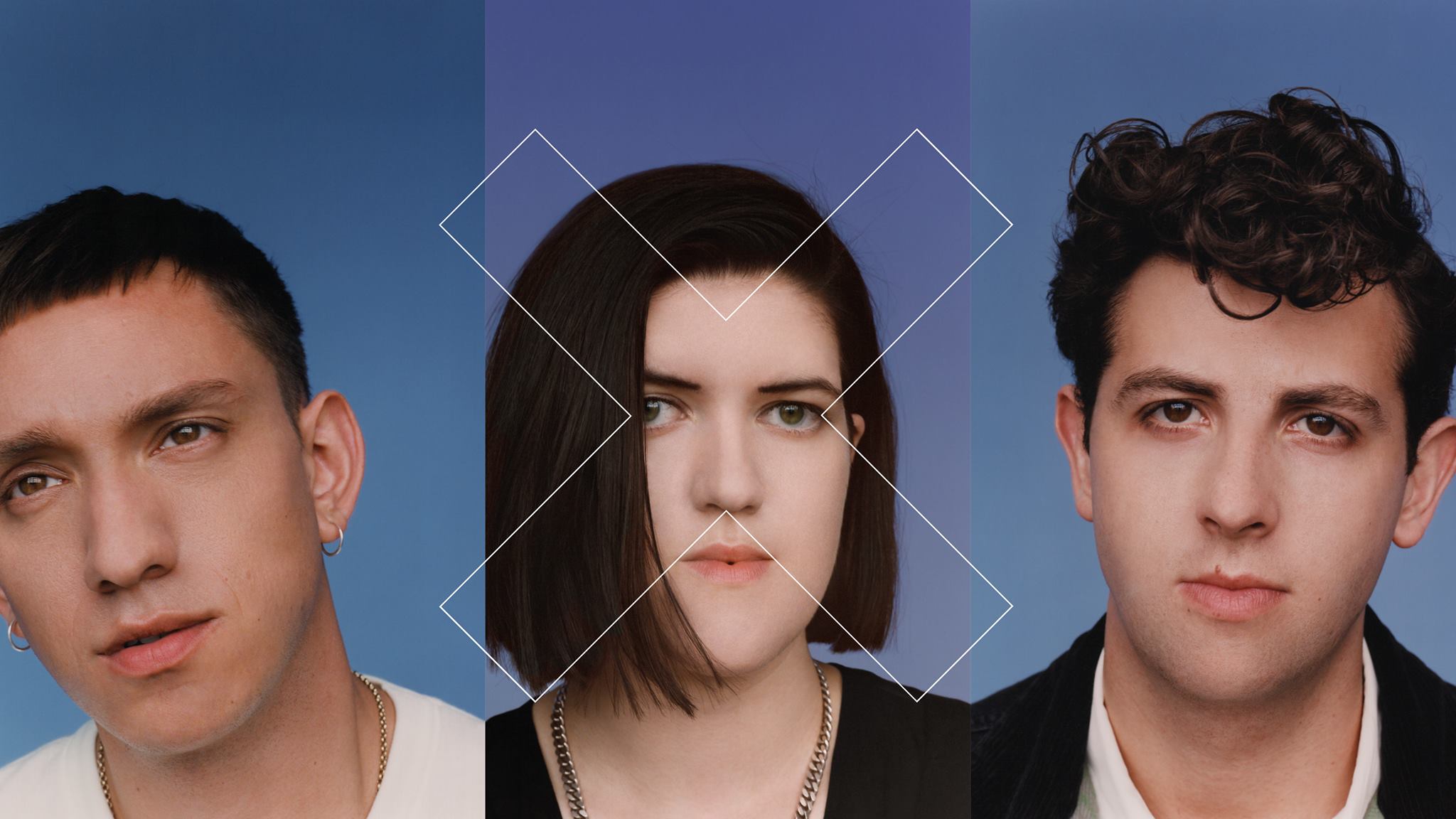 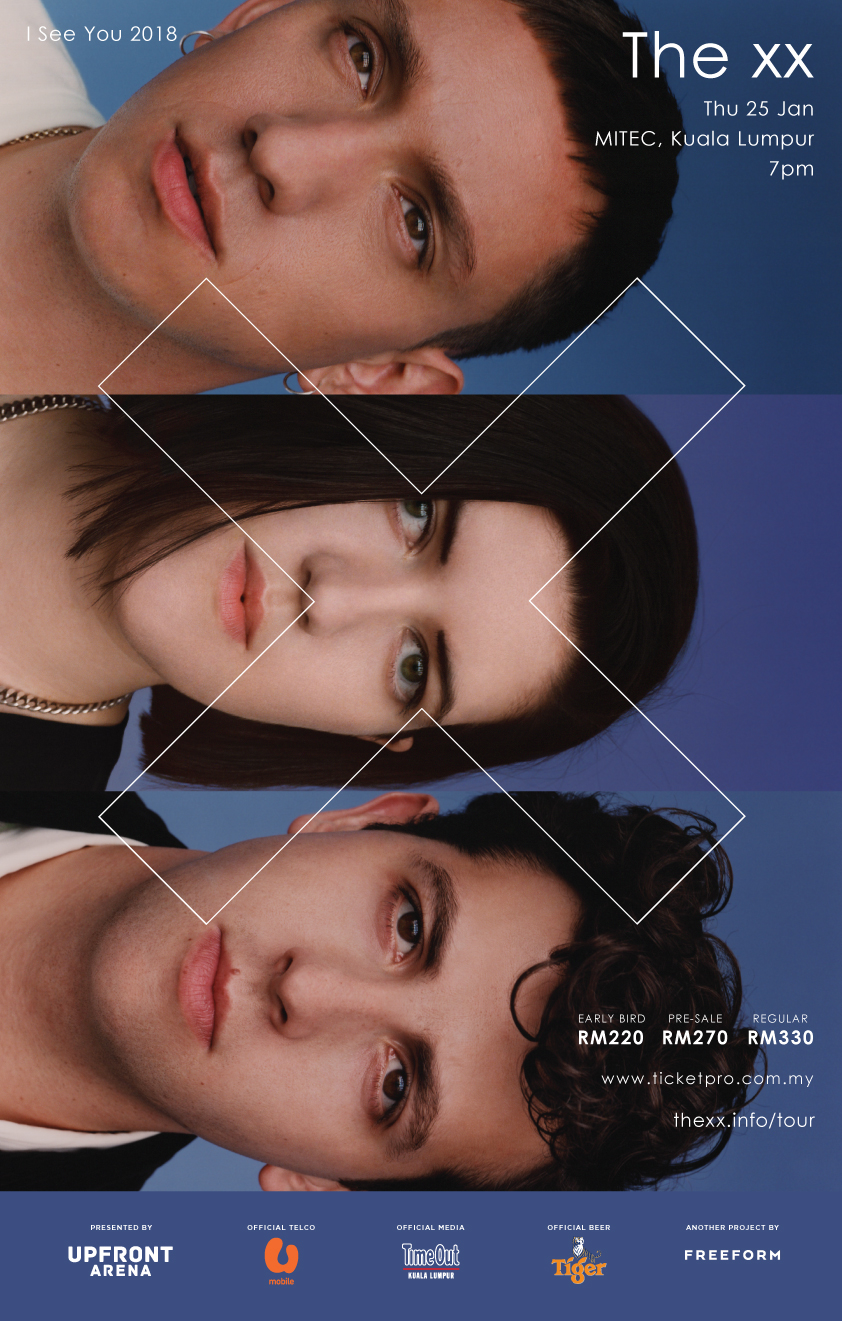 Upfront Arena are excited to present indie phenomenon The xx in their 'I See you Tour Asia' - Live in KL for the first time!

After playing sold-out shows and headlining festivals around the world, The xx are returning to Asia in 2018. Featuring a spectacular full-production sound and lights show which you don't wanna miss!

Formed in London back in 2005, The xx are Romy Madley Croft, Oliver Sim and Jamie Smith, also known as Jamie xx. In their latest offering, 2017's 'I See You', The xx reveal themselves exploring a more playful, electic as well as expansive musical direction, winning over critics and fans alike with singles such as 'On Hold' and 'Say Something Loving'.

*Early bird tickets will go on general sale and can be booked by 10am on 18 October (Wednesday) through www.ticketpro.com.my and more details can be found HERE