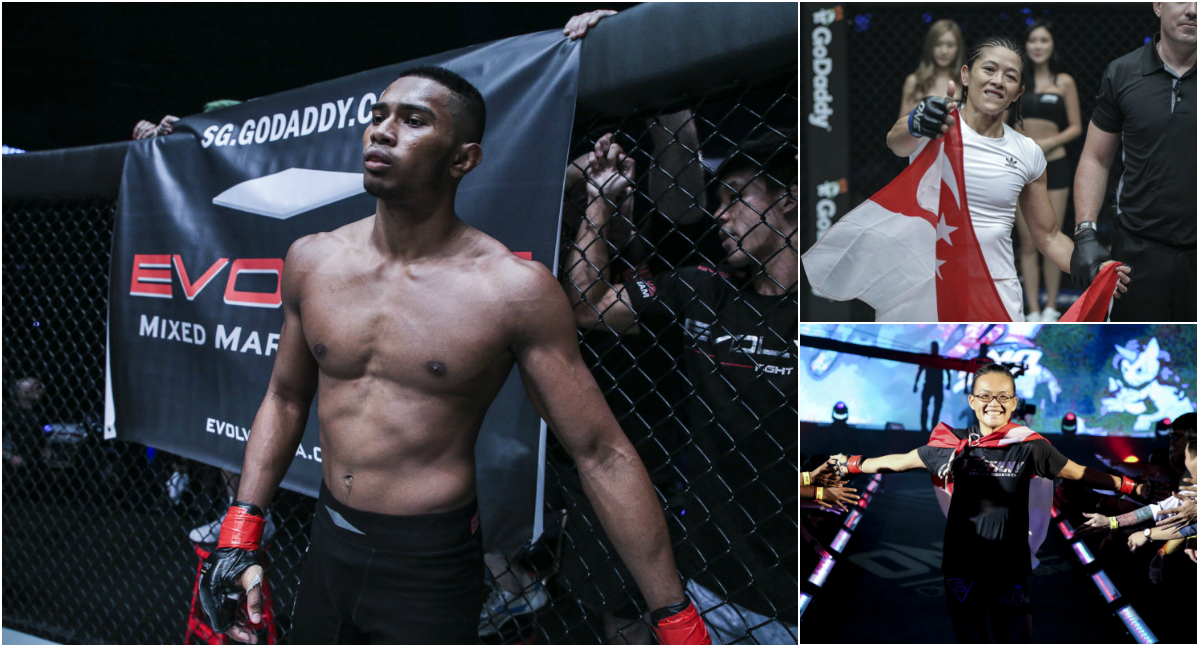 Three Singaporean standouts are seeking to hoist their country’s flag aloft by winning their respective matches at ONE: IMMORTAL PURSUIT, which is headlined by a welterweight championship clash between division kingpin Ben “Funky” Askren and former lightweight titleholder Shinya “Tobikan Judan” Aoki on Friday, 24 November at the iconic Singapore Indoor Stadium. 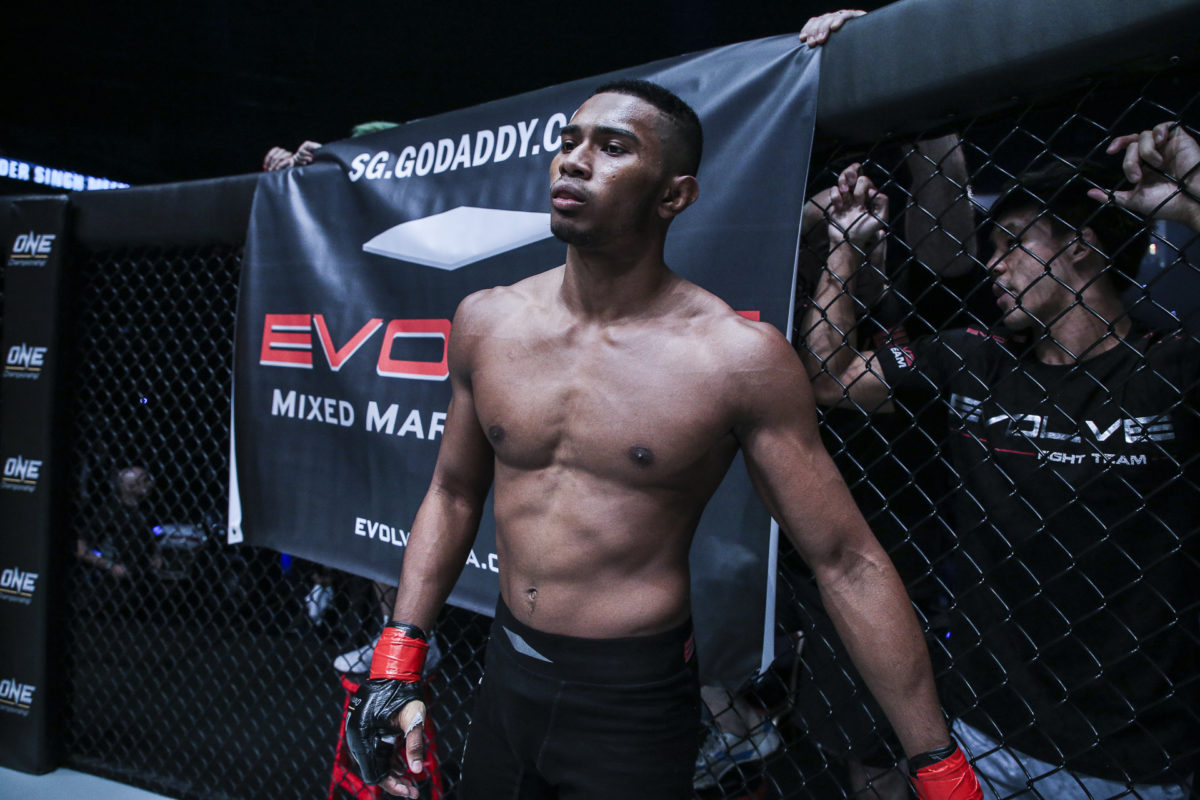 Amir Khan is slated to lock horns with hard-hitting Australian combatant Adrian "The Hunter" Pang in the co-main event of ONE: IMMORTAL PURSUIT.

"It's an honor to represent the country on a global stage like ONE Championship. I promise that I'll do my best to give my beloved nation another spectacular win. It's also a privilege to compete alongside Tiffany Teo and May Ooi. For sure, both of them are also eager to win their respective bouts for Singapore. We are aiming to walk away as victors in our upcoming matches. We don't want to disappoint our countrymen as we perform our best in front of them. I feel I'm ready to be a world champion any time soon. I believe once I put away Adrian Pang, I'll be ready for the world championship. Adrian Pang is one of the top guys right now, so a title shot makes sense if I beat him.

"He has got quadruple the amount of experience that I have. He has been around for a long time. He's just really tough and durable. I've just got to take my time and not fall into his game plan. I'll keep my range, dance around him a little bit, and wear him out. He's going to be swinging for the fences from what I visualize. I'll make him ticked off a bit, and then take him out in the second round." - Amir Khan, ONE Athlete 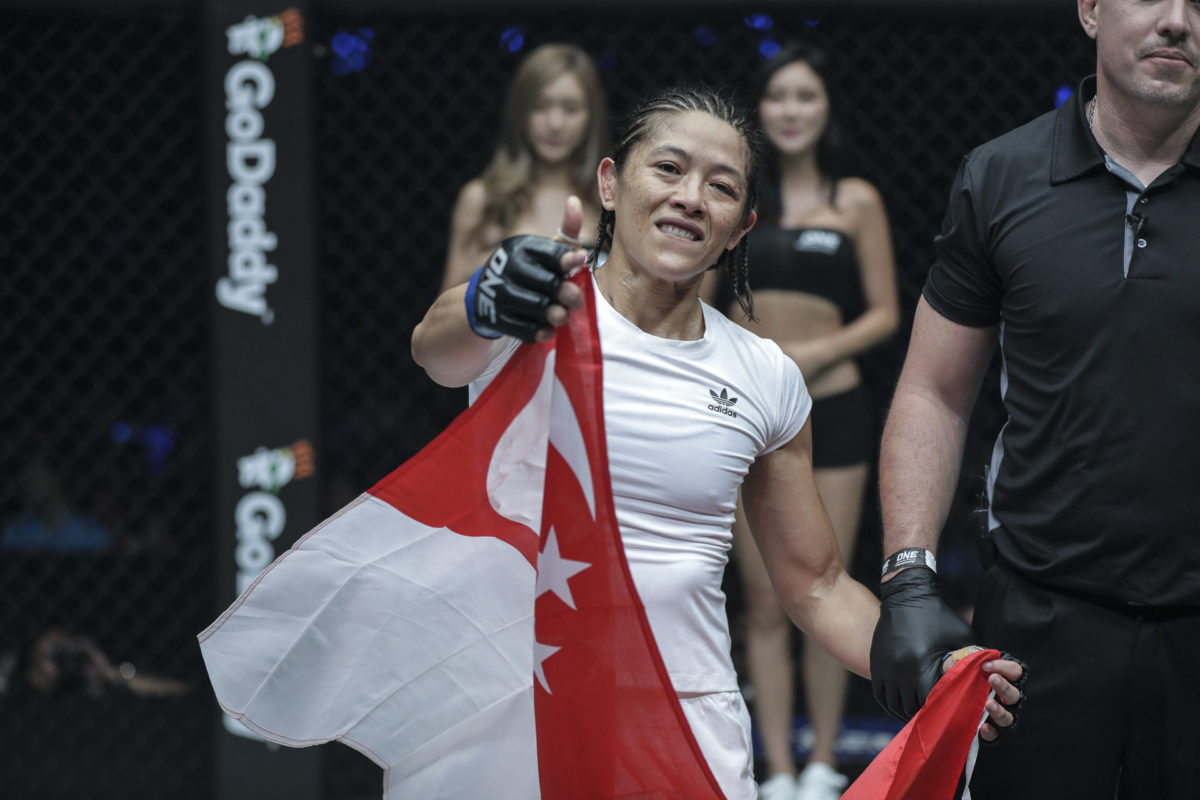 May Ooi is booked to make her second appearance inside the ONE Championship cage at ONE: IMMORTAL PURSUIT opposite Srey Khouch.

"She's obviously a kickboxer, but she's a good striker. You have to be careful in the cage. I can't speak for the other martial artists, but for me, there's always a certain level of uncertainty because you never know what's going to happen. Yeah, there's fear, but it has been managed in such a way that I don't really feel it anymore. There has to be some level of fear being in there, but you have to manage it. I've been signed on for a number of bouts, and I'm competing in a division that doesn't have a title holder. So it's wide open, and I've already beaten Ann Osman. I don't do stuff just to do stuff. Whether or not I attain it's a different matter." - May Ooi, ONE Athlete 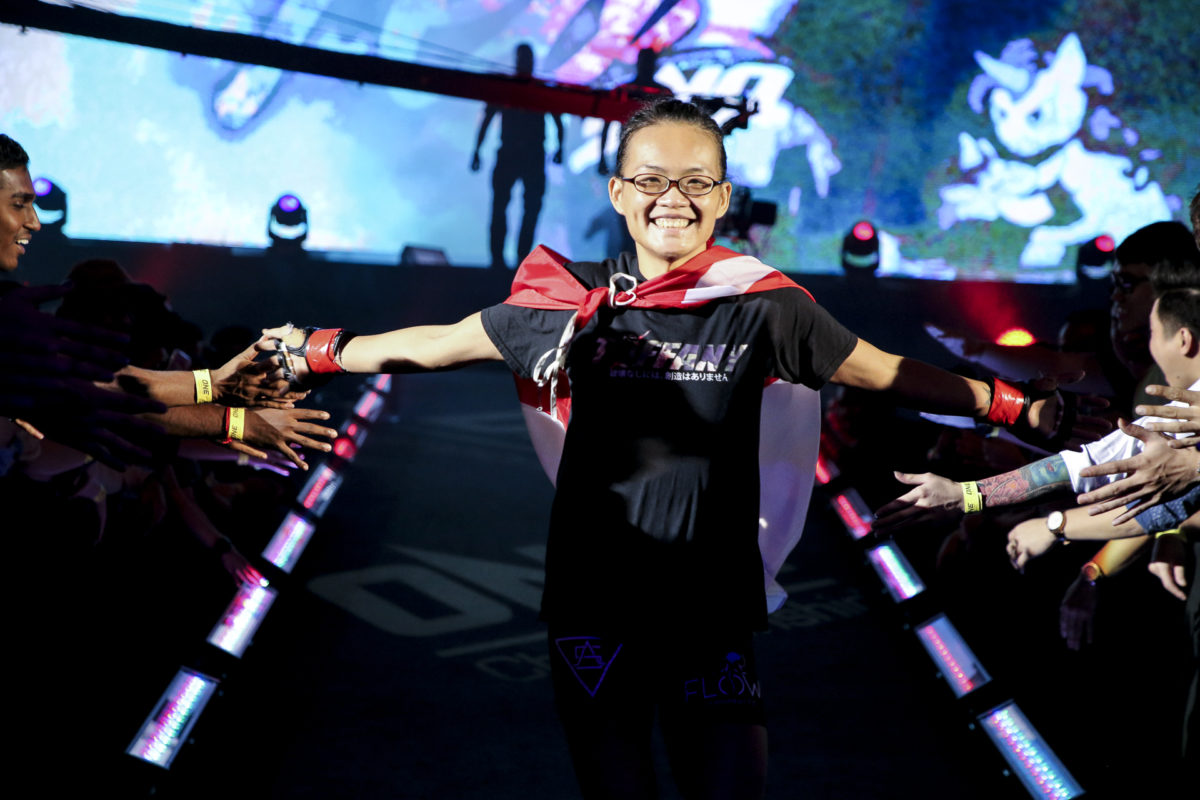 Tiffany Teo is a woman on a mission as she's also making a beeline for the top of ONE Championship's women's strawweight division.

"I like it more in Singapore. It's really nice when you walk out and you have a lot of people cheering for you. When I compete, I'm focused on my opponent, but I realize that every time I land a punch or get a takedown, I can hear the crowd responding, and that's really awesome. My long term goal would be getting a shot at the title belt that's currently vacant. Looking at the other female athletes in the division, I'm undefeated and I feel like a top contender. I don't mind any opponent they give me - I'm ready to take on any one of them. I'm hoping to get KO win. I've had submissions and a few unanimous decisions so far, even a TKO, so it will be nice to get a pure knockout. I've actually been saying that for a long time, but I've never been able to get it done. Hopefully this time around, I will." - Tiffany Teo, ONE Athlete