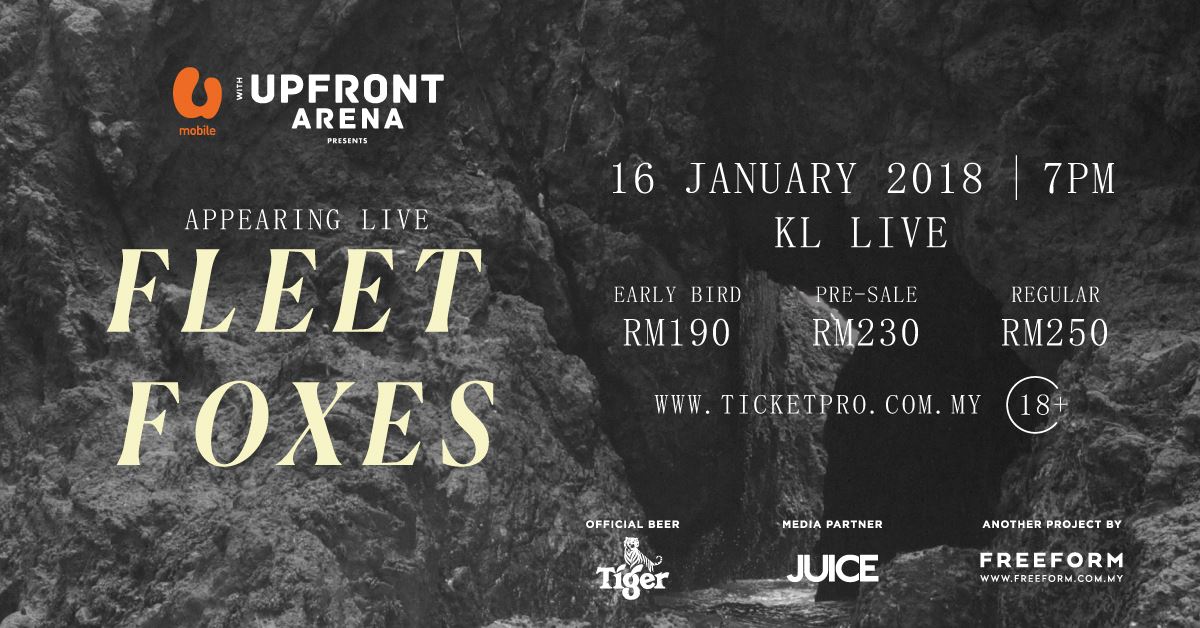 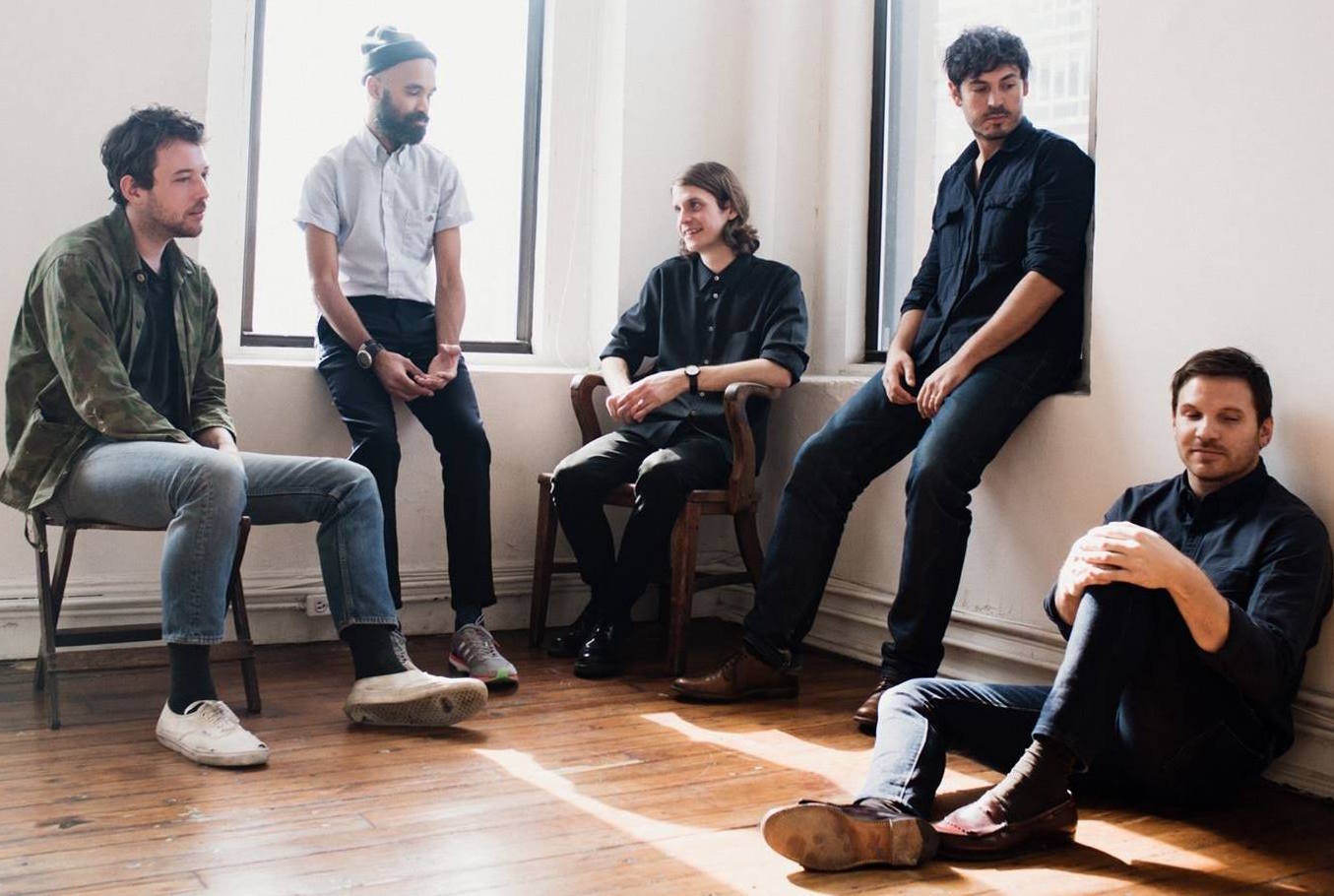 Fleet Foxes highly anticipated third album, Crack Up, released on June 16, comes six years after the 2011 release of Helplessness Blues and nearly a decade since the band's 2008 self-titled debut. All eleven of the songs on Crack-Up were written by Robin Pecknold. The album was co-produced by Pecknold and Skyler Skjelset, his longtime bandmate, collaborator, and childhood friend.

For the first time, Fleet Foxes will bring their dreamy tunes to Malaysian shores!

For more updates and info on this event, visit the EVENT FB PAGE.