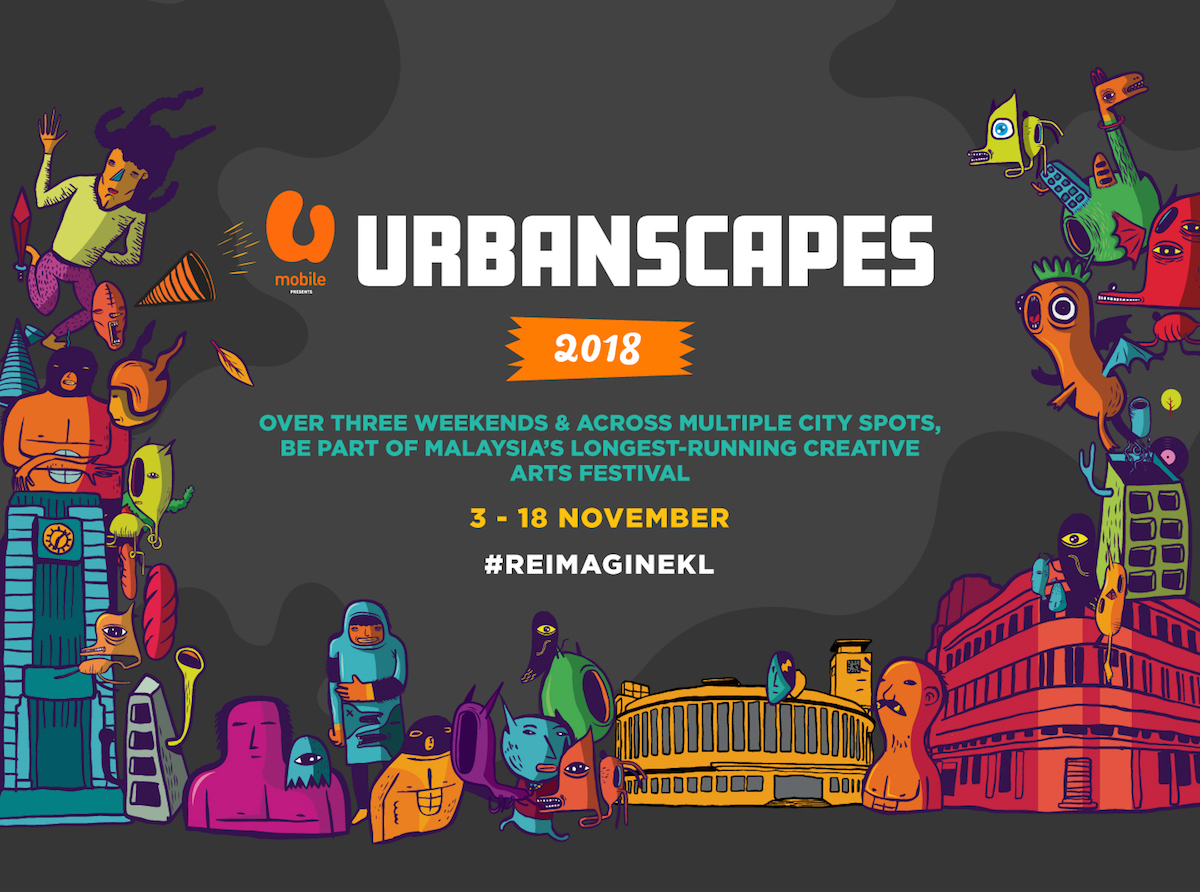 The country's longest-running creative arts festival, Urbanscapes 2018, partners with U Mobile as presenter for the second year running to bring a well-curated city-wide celebration spanning three weekends, kicking off on 3 - 18 November 2018.

One of the highlights of Urbanscapes, UNLIMITED GROOVES FESTIVAL by U Mobile, a mini festival within the festival featuring: 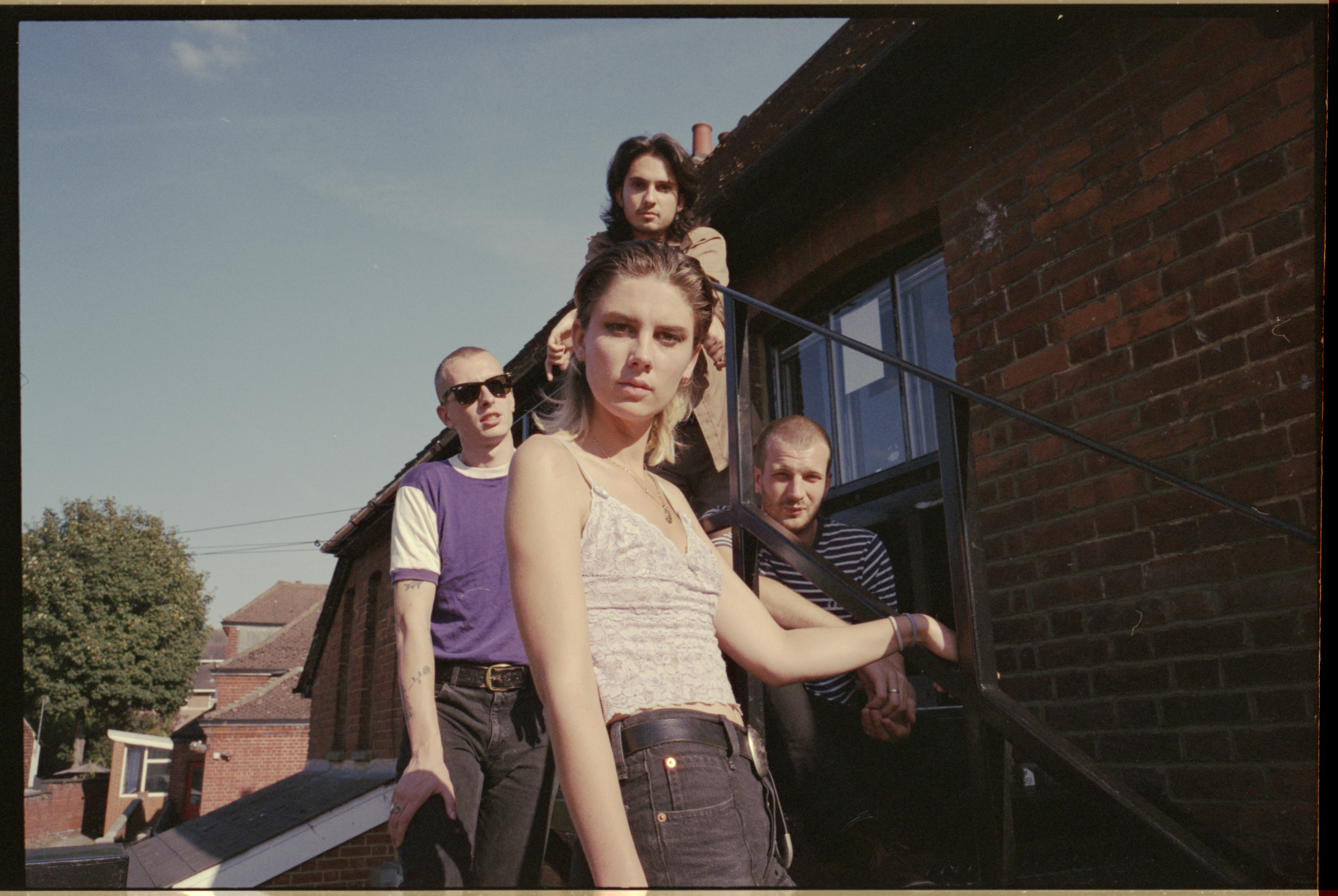 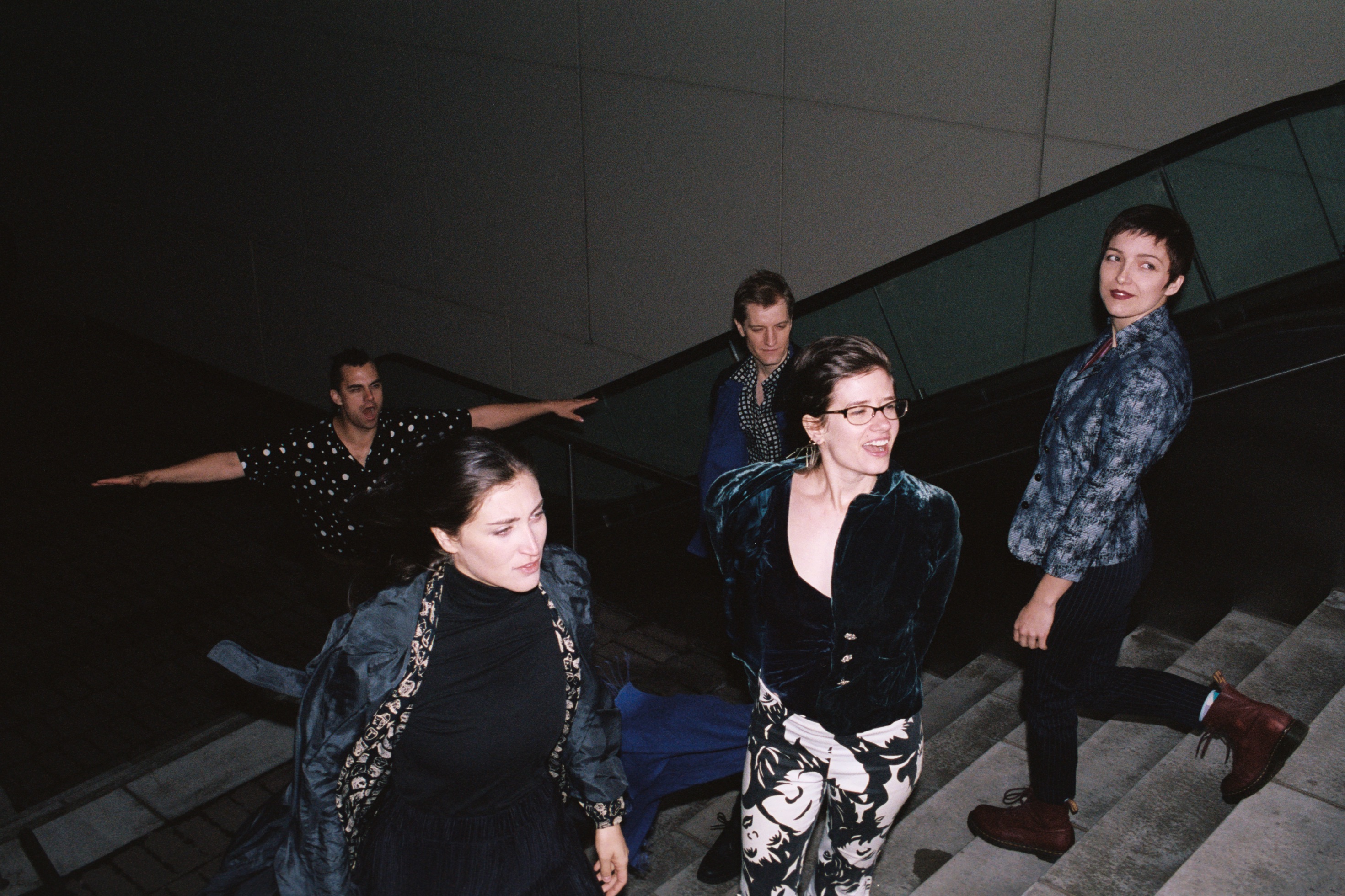 Brooklyn's Bodega ('Jack In Titanic', 'How Did This Happen?!'), an art-rock unit blending kraut-y post-punk sounds with sharp as well as astute social observations. 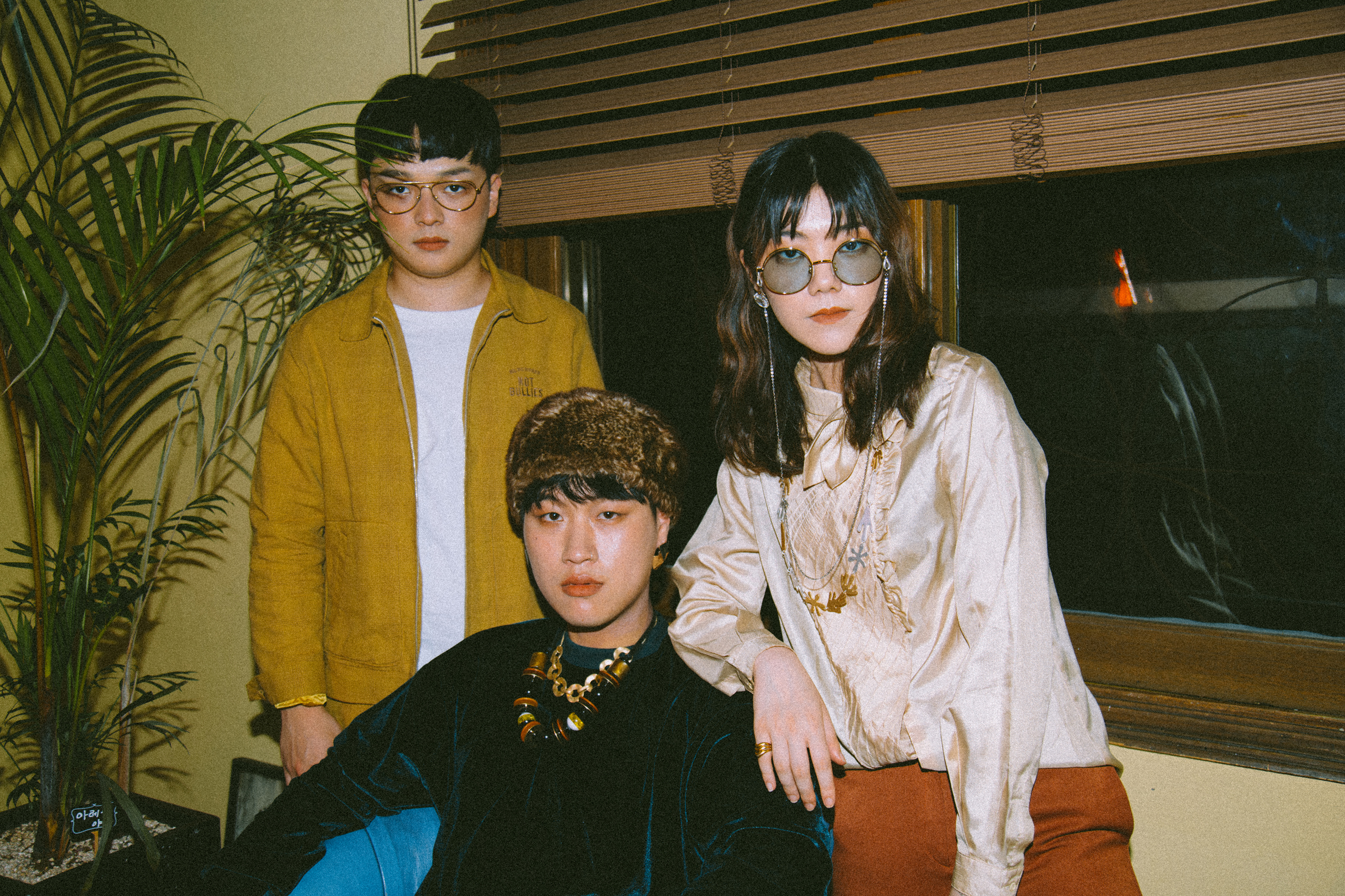 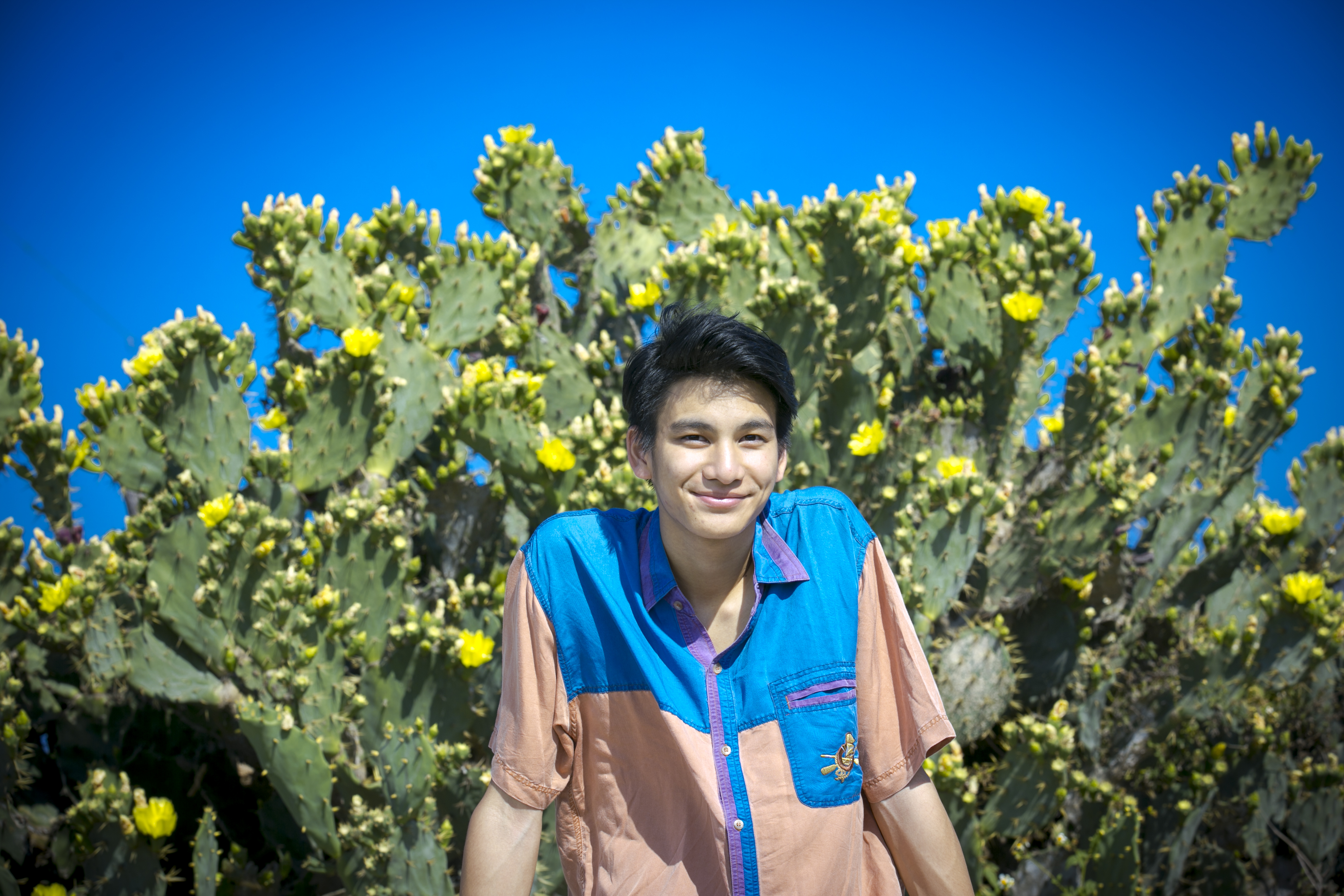 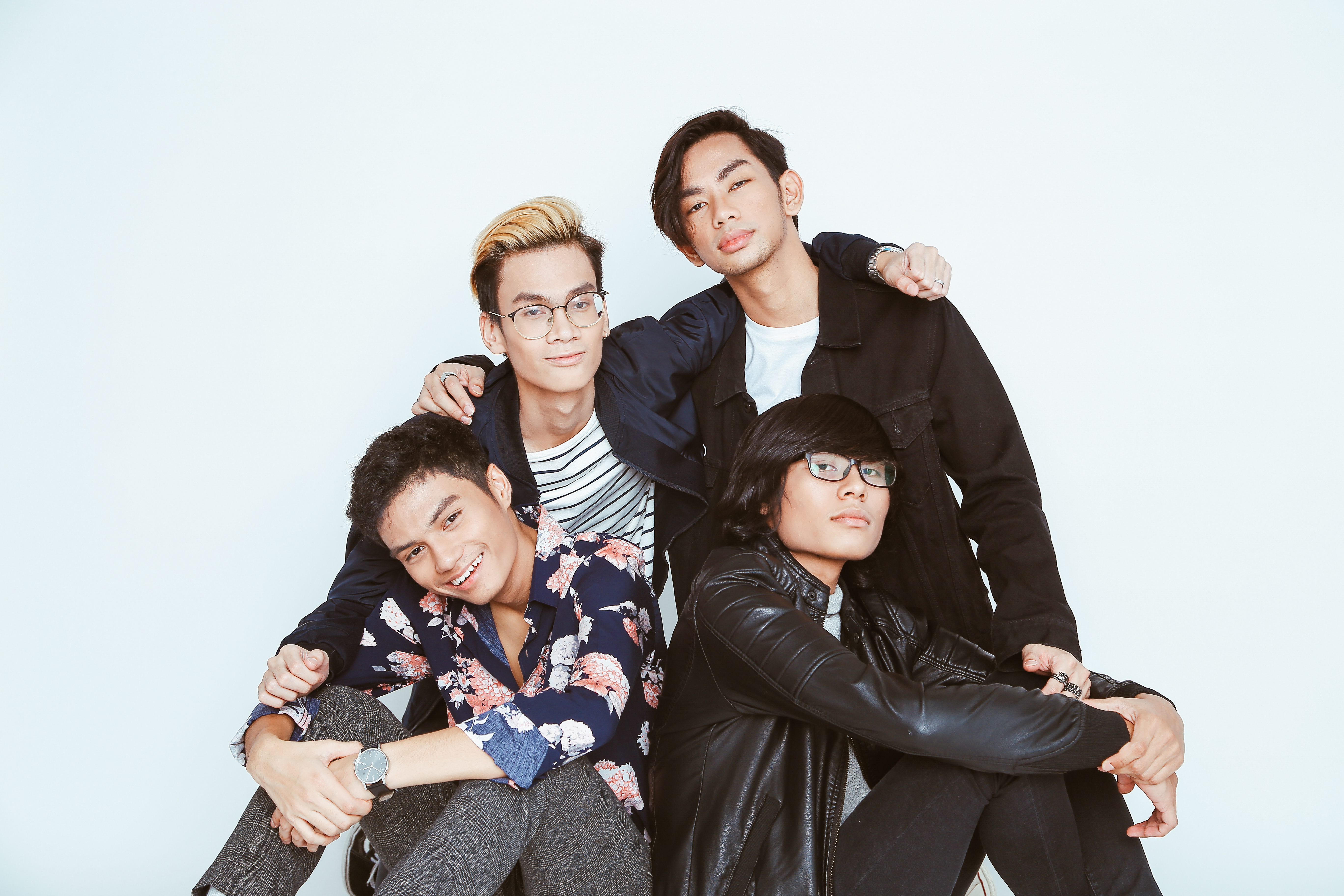 Malaysia's very own four-piece indie act Midnight Fusic ('Heart of May', 'Lovesick'), fresh off the release of their six-track EP 'When Love Was Around'. 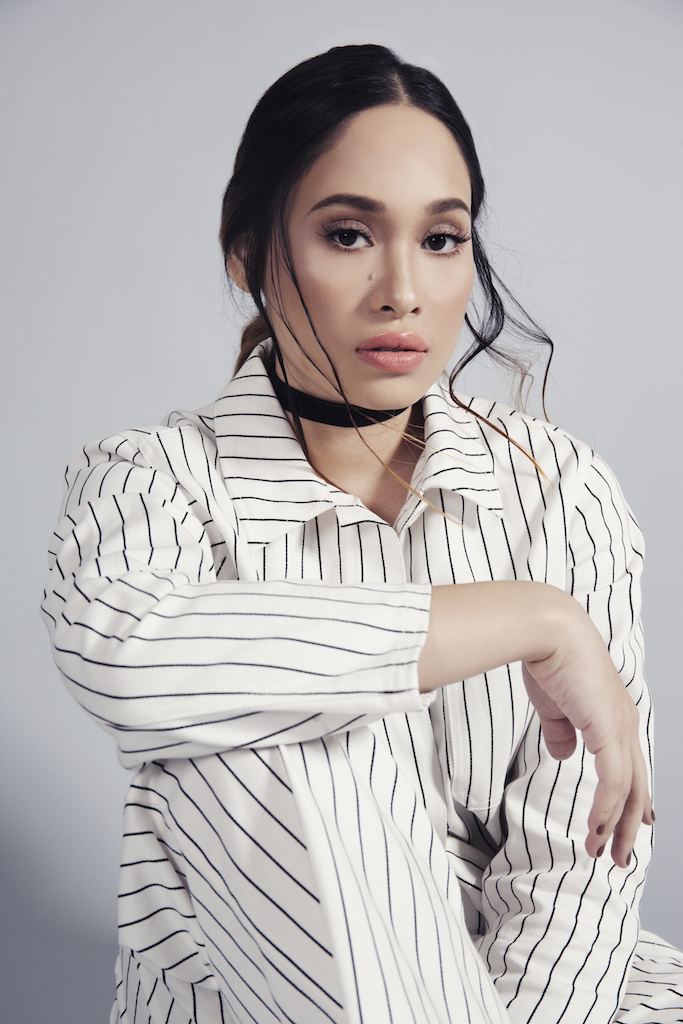 Singer-songwriter Bil Musa ('I Would Die', 'No More Excuses') brings her indie pop tunes to the Chin Woo stage. 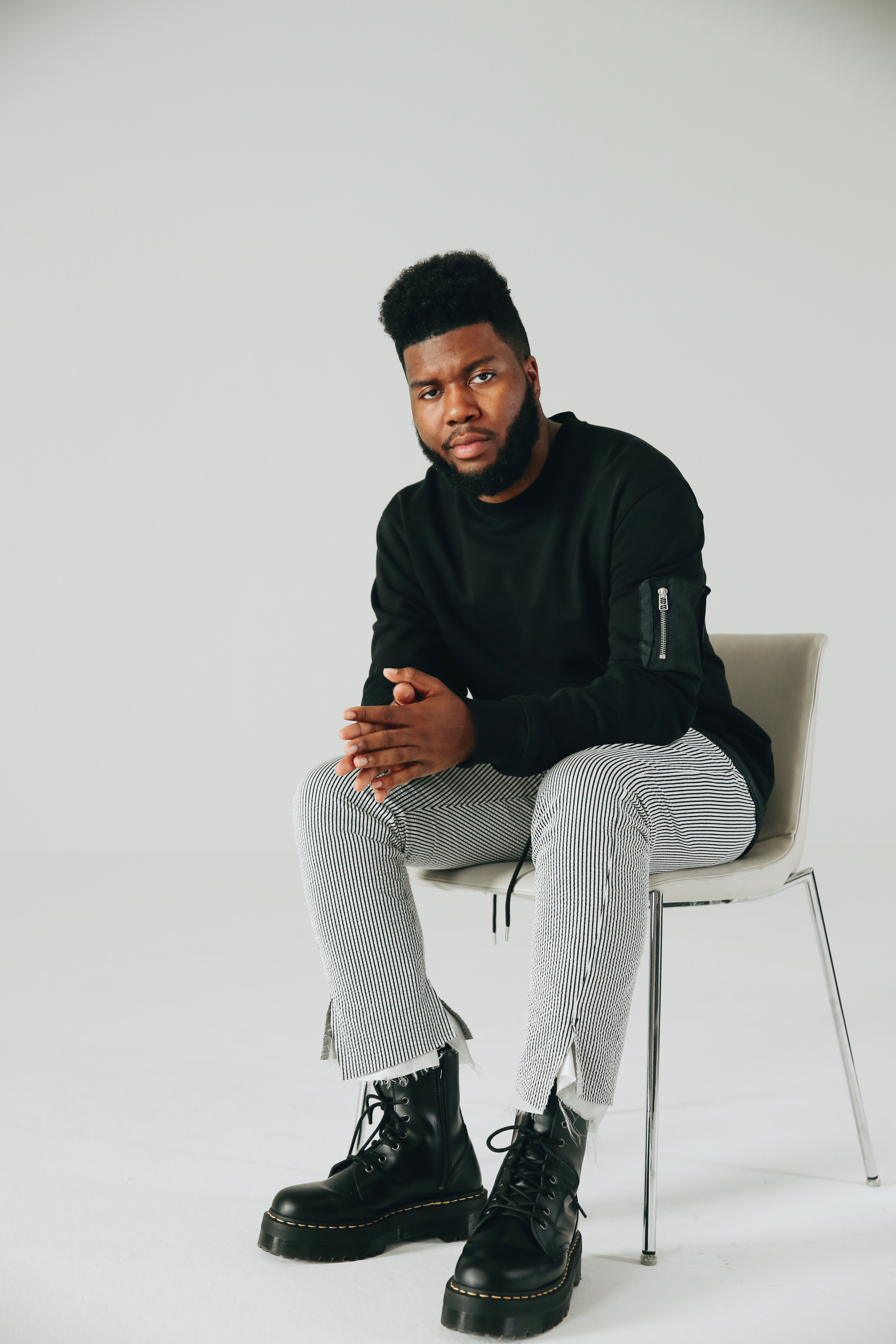 For more details, head over to urbanscapes.com.my