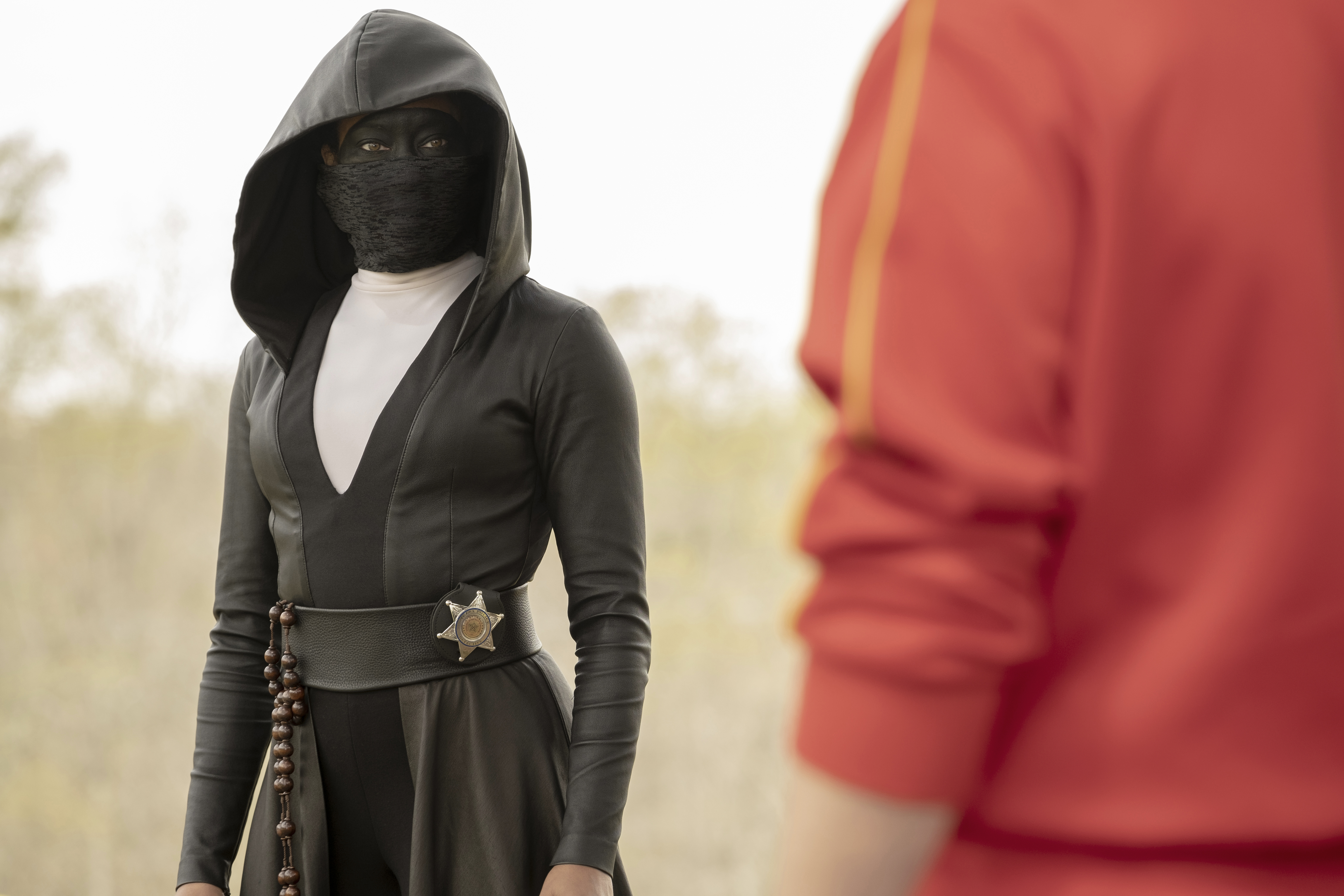 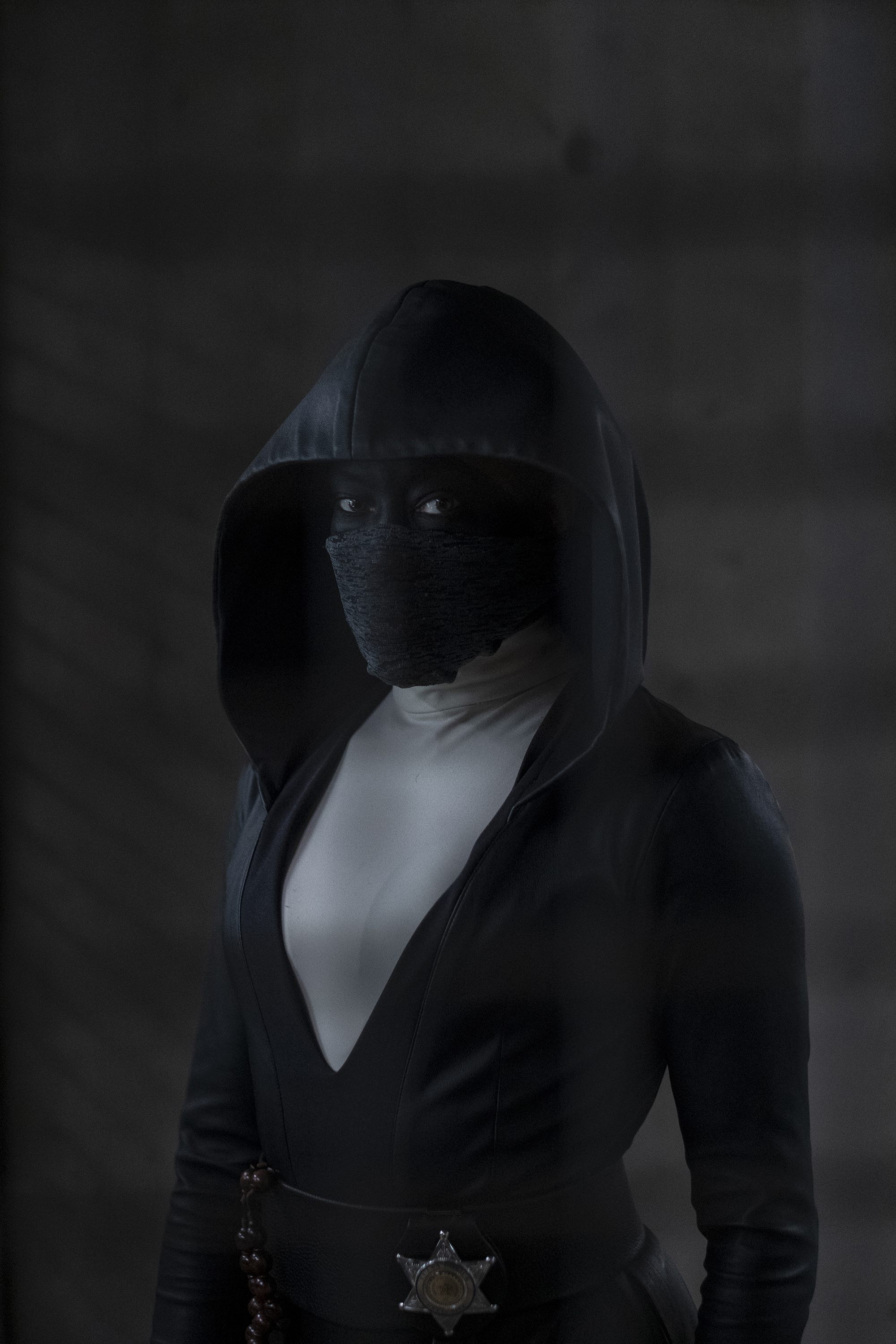 Set in an alternate history where masked vigilantes are treated as outlaws, WATCHMEN, from executive producer Damon Lindelof (Emmy® winner for “Lost”; HBO’s “The Leftovers”) embraces the nostalgia of the original groundbreaking graphic novel of the same name, while attempting to break new ground of its own. Nicole Kassell directs the pilot from a script written by Lindelof.

WATCHMEN premieres same time as the U.S. on Monday 21 October 9am (10am from 4 November) on HBO GO and HBO (Astro Ch 411/ 431 HD). The episode encores on HBO on the same day at 10pm. New episodes premiere every Monday.