5 Reasons to Watch The Angry Birds Movie 2 This Weekend: 90-Minutes of Solid Fun.

5 Reasons to Watch The Angry Birds Movie 2 This Weekend: 90-Minutes of  Solid Fun. 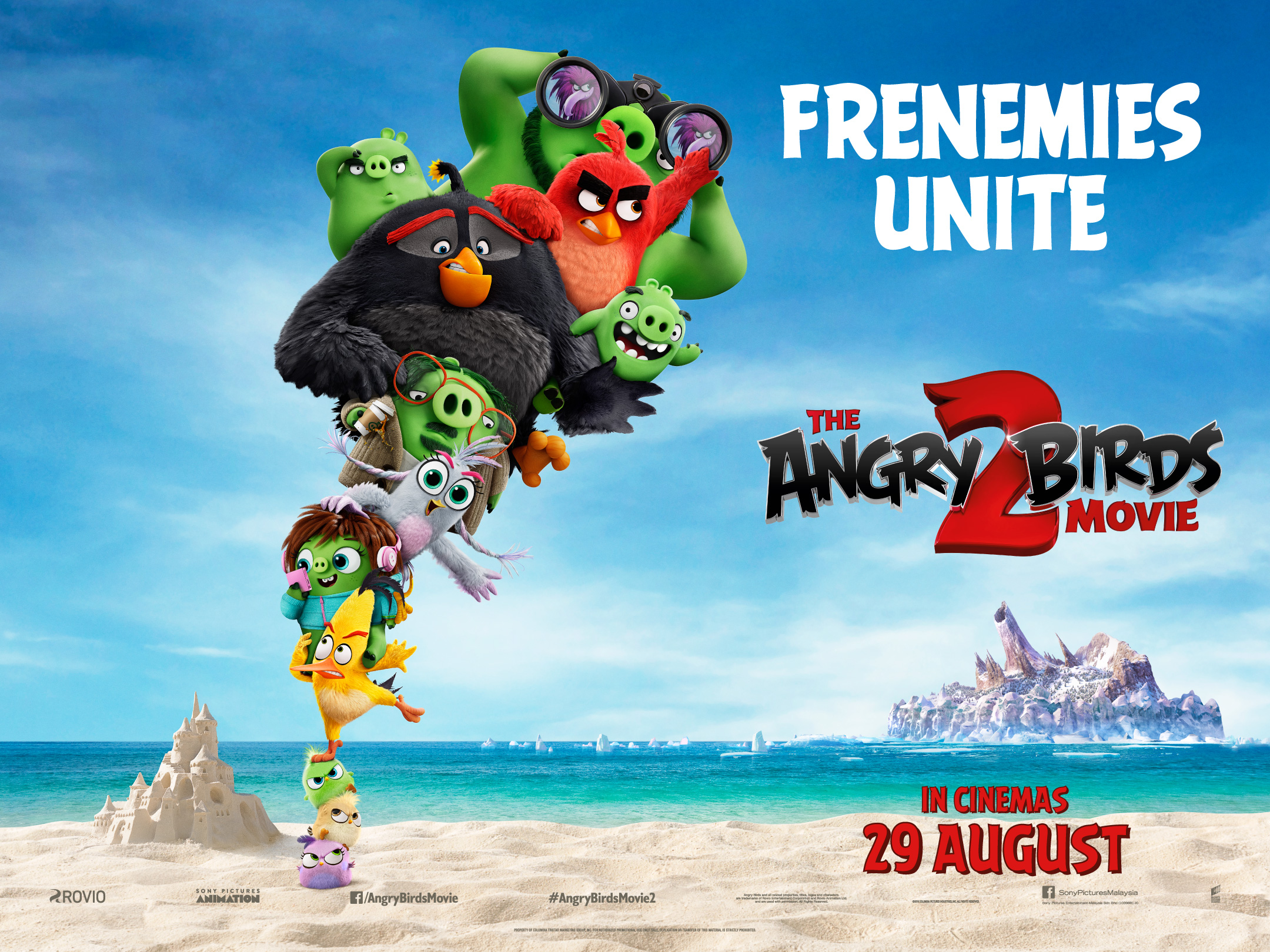 1. PLENTY OF SLAPSTICK SILLINESS TO ENJOY

This fine feathered freak-out is packed with hilarious gags and funny dialogues. From the birds going to a speed-dating event to the birds and pigs dressed up in an eagle costume taking part in a breakdance battle, there’s no shortage of silly scenes. There are also some reliably lowbrow gags about toilets and snots that can keep you laughing solidly for an-hour-and-a-half.

The hatchlings are a surprisingly adorable new addition to The Angry Birds Movie 2. For the most part of the film, they’re on their own little side-adventure which involves them rescuing runaway eggs, but they’re as fun to watch, if not more, as the main cast.

They created a new character, Courtney, and enlisted the comedic skills of actress and rapper Awkwafina to bring her to life. Awkwafina shot to superstardom last year thanks to stand-out performances in Crazy Rich Asians and Ocean’s 8. Director Thurop Van Orman, also a long-time fan of Awkwafina, is full of praises for the unexpected traits she brings to Courtney. “The character wears her heart on her sleeve, and Awkwafina really brings that to life. Courtney is funny and quick, and Awkwafina gave her some fun, off-the-cuff grumblings that really painted a picture of the character’s challenges on the mission.”

The sequel to the hit 2016 film pause the innately funny war between the birds and pigs in order to pit both factions against new predators from the neighboring Eagle Island. Zeta, the ruler of Eagle Island plans on destroying both Bird Island and Piggy Island so she can claim them and rebuild them as her own paradise. She proves to be a strong opponent and Red and his gang need to step up the challenge with a more nuanced plan is they are going to succeed in saving their islands.

The film’s visuals and animation are great. The detail in the environments and characters are impressive, especially when Chuck get to show off his high-speed antics, or the ice meteors land with impressive explosions. 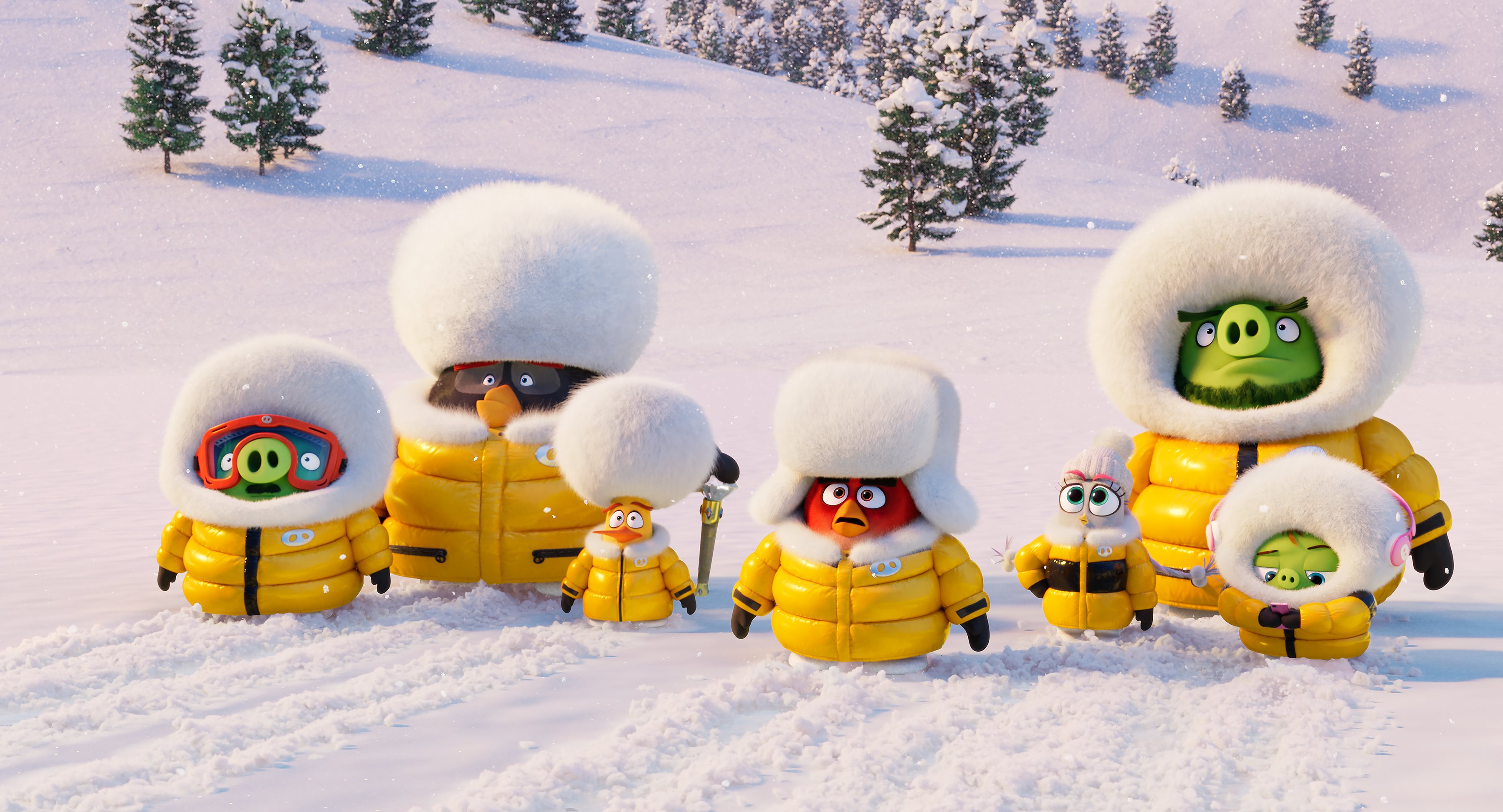 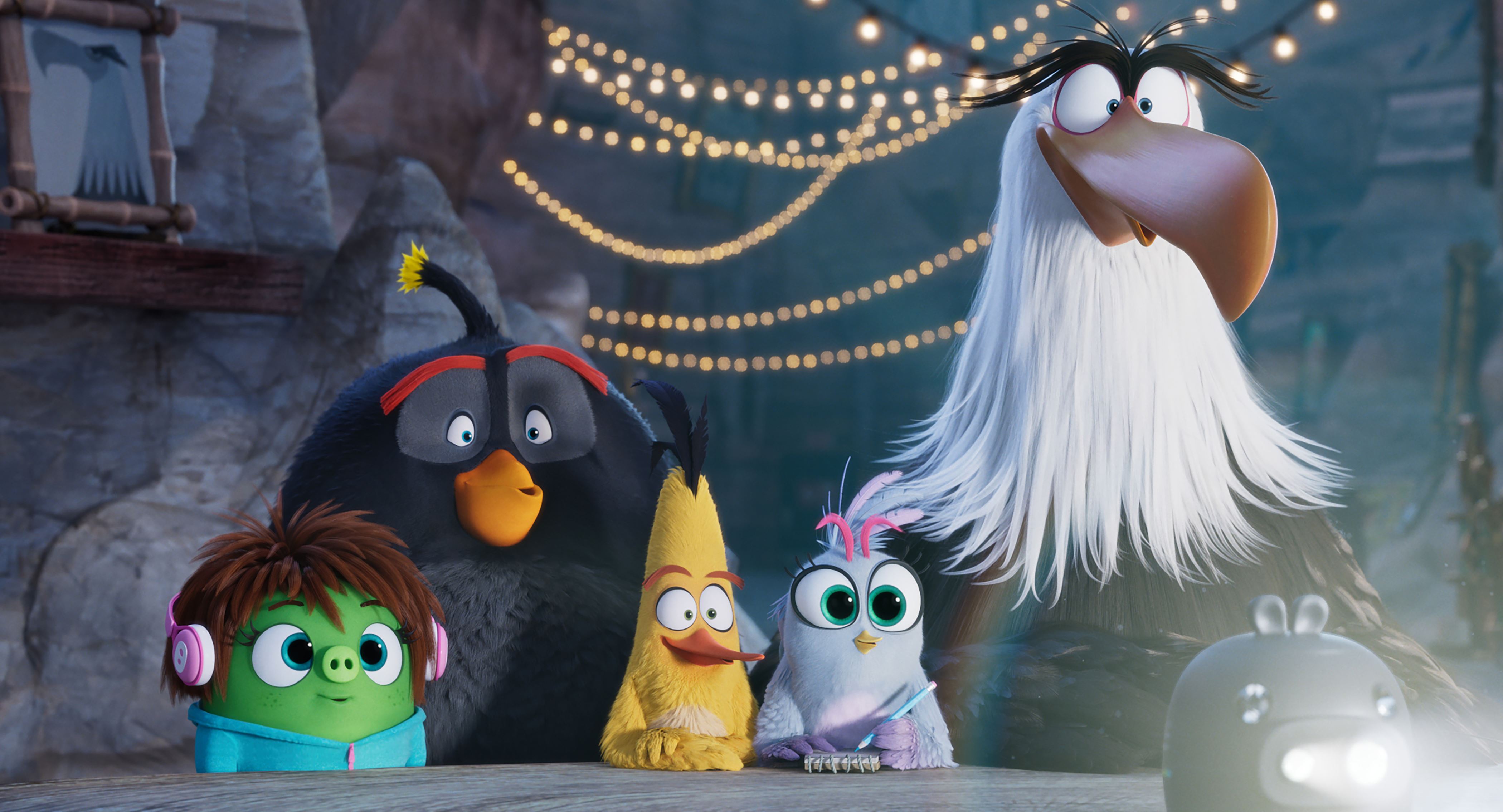 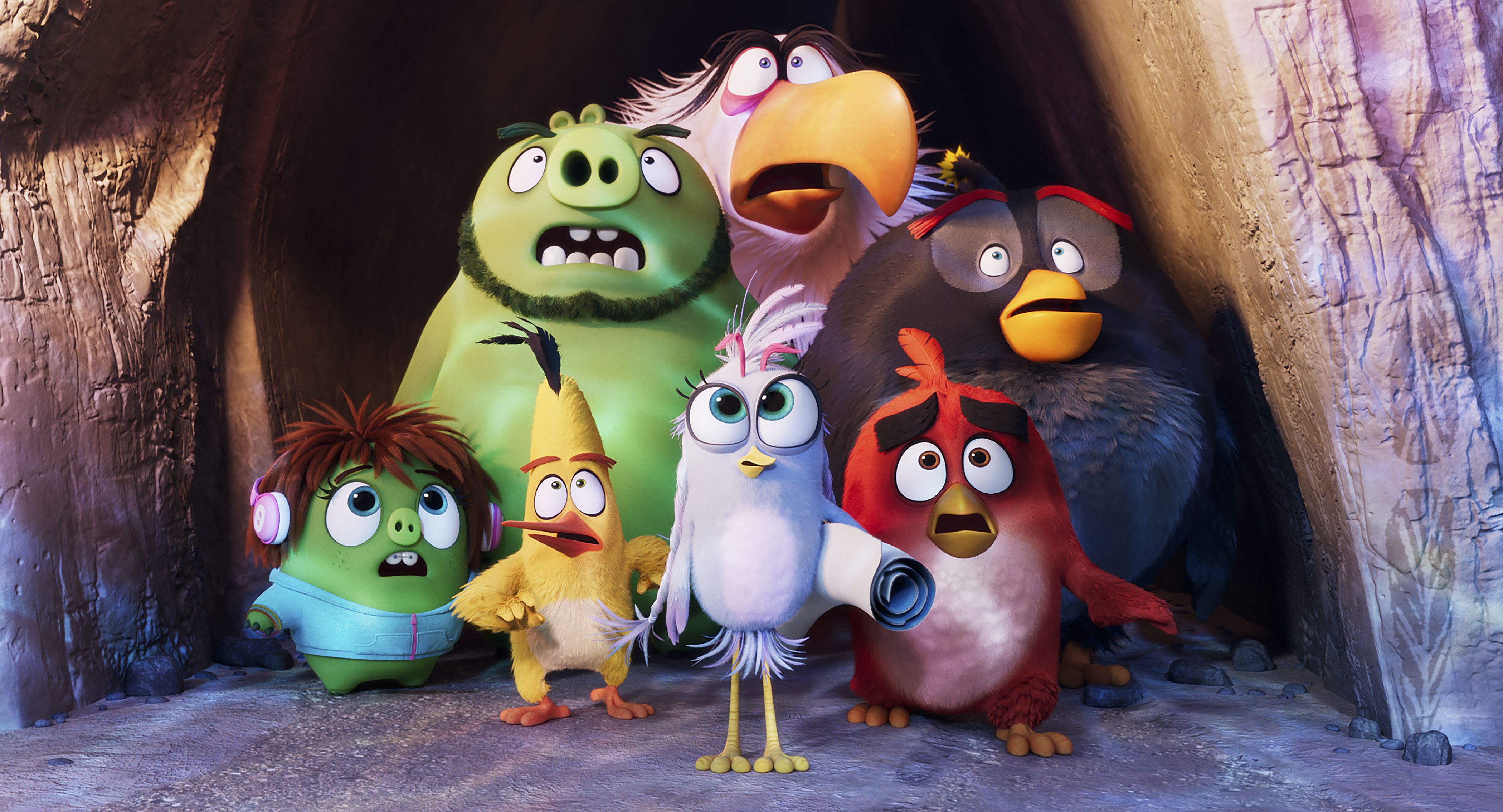 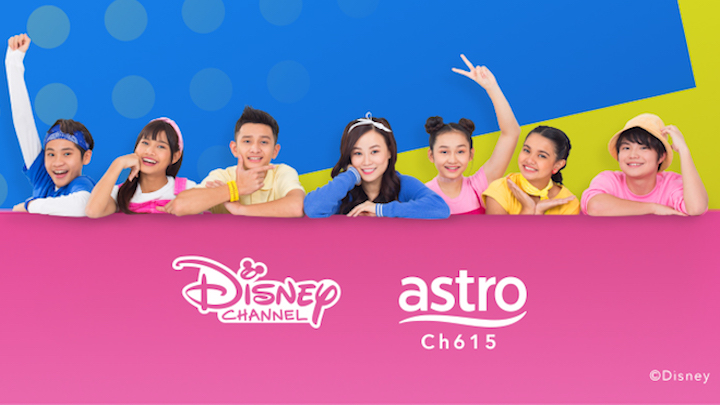 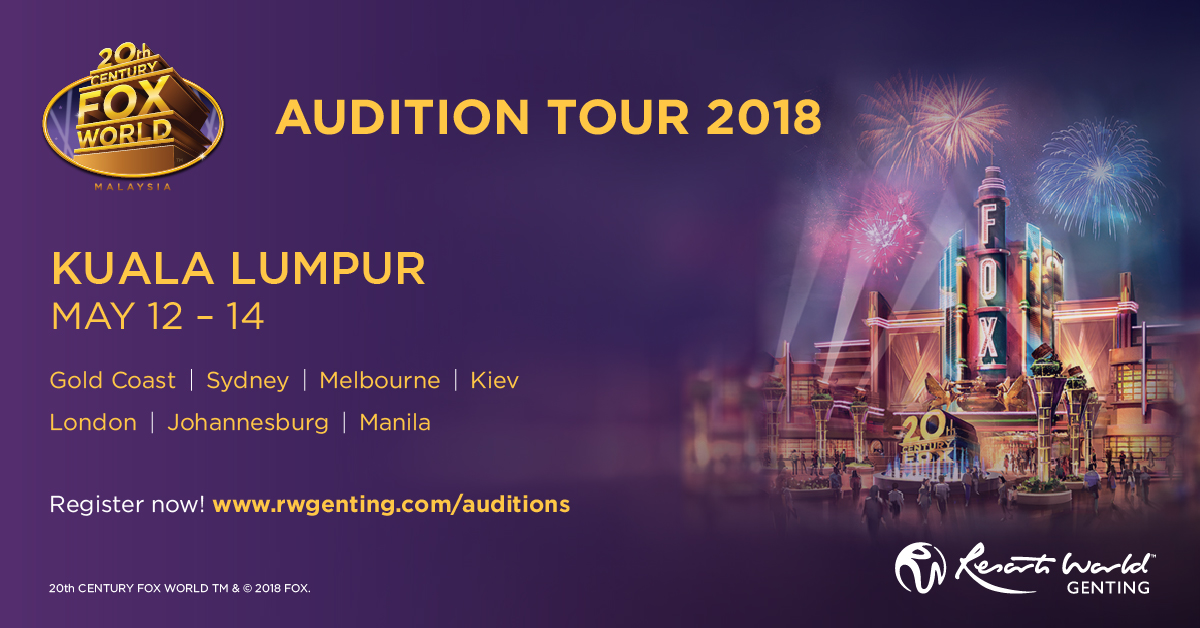 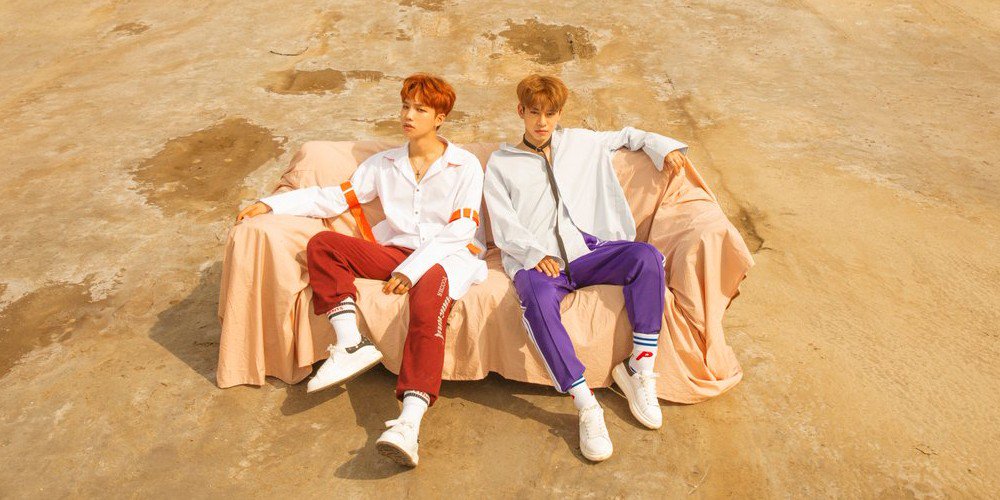