THE GANGSTER, THE COP, THE DEVIL 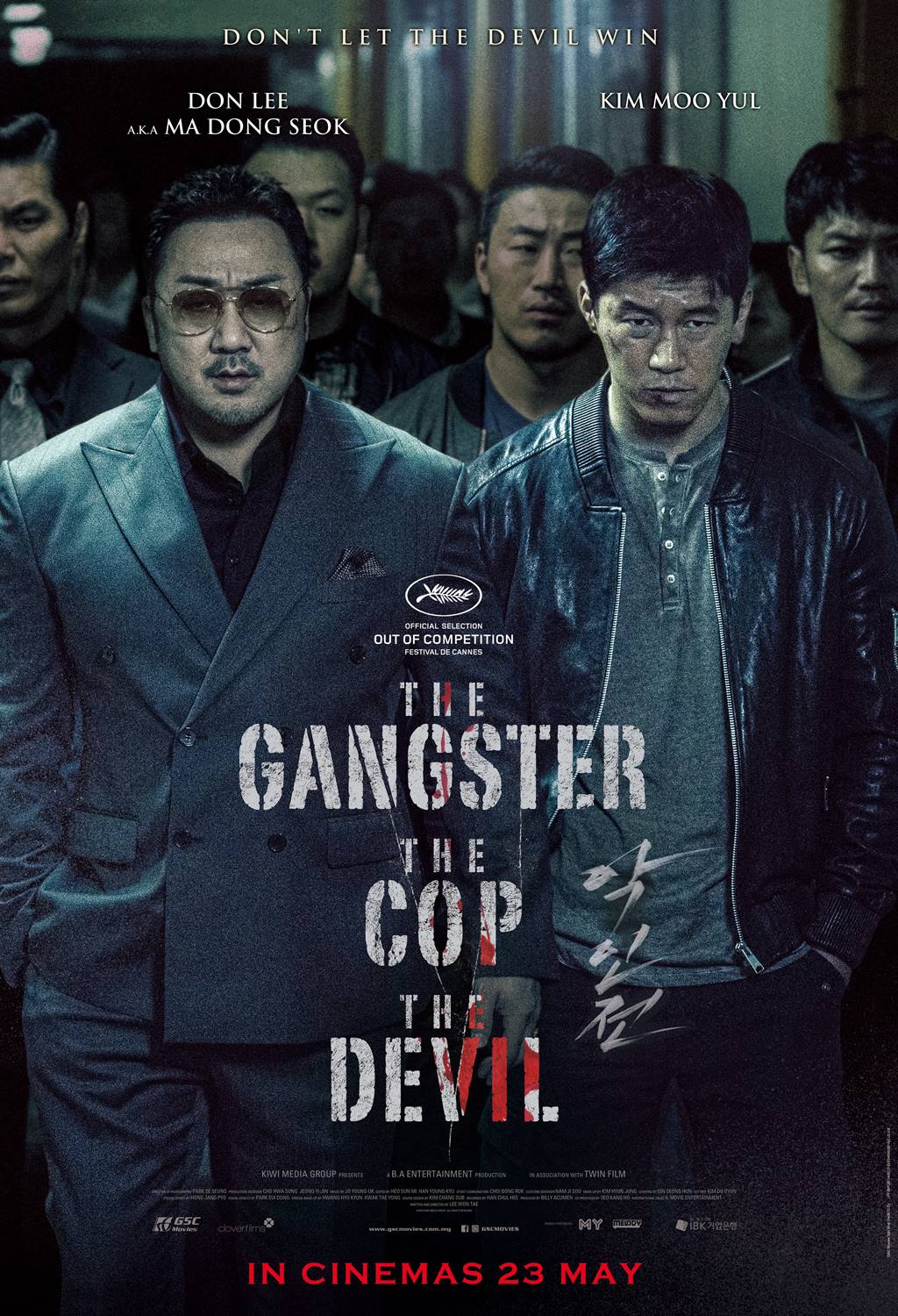 Fierce and feared Zeus gang boss Jang Dong-su (Don LEE) gets involved in a fender bender on a rain night and gets attacked without warning, ending up with several severe wounds. After fighting back, he barely kept his life but his reputation as a gang boss is damaged beyond repair. His only way to somehow get his image on track is to find his attacker and exact revenge. He decides to team up with Det. Jung Tae-seok (KIM Moo-yeol), who believes that Jang’s attacker is none other than a serial killer.

Despite what Det. Jung believes, his boss downplays his evidence because there aren’t any evidence to begin with, as the killer does not leave anything behind. Without another option, he’s forced to use Jang’s resources in order to track down the serial killer and go after what little pattern there is to find him. The two men pool their talents and resources at their fingertips to slowly find a serial killer simply known as “K”.

One target, one rule!

Whoever finds him first keeps him!

WIN Special Screening tickets to THE GANGSTER, THE COP, THE DEVIL

Just answer this simple question and send your answers and your details i.e. your FULL NAME, IC No. & Contact No. Before 23rd May 2019 ; 10am .  Winners will be notified via email. 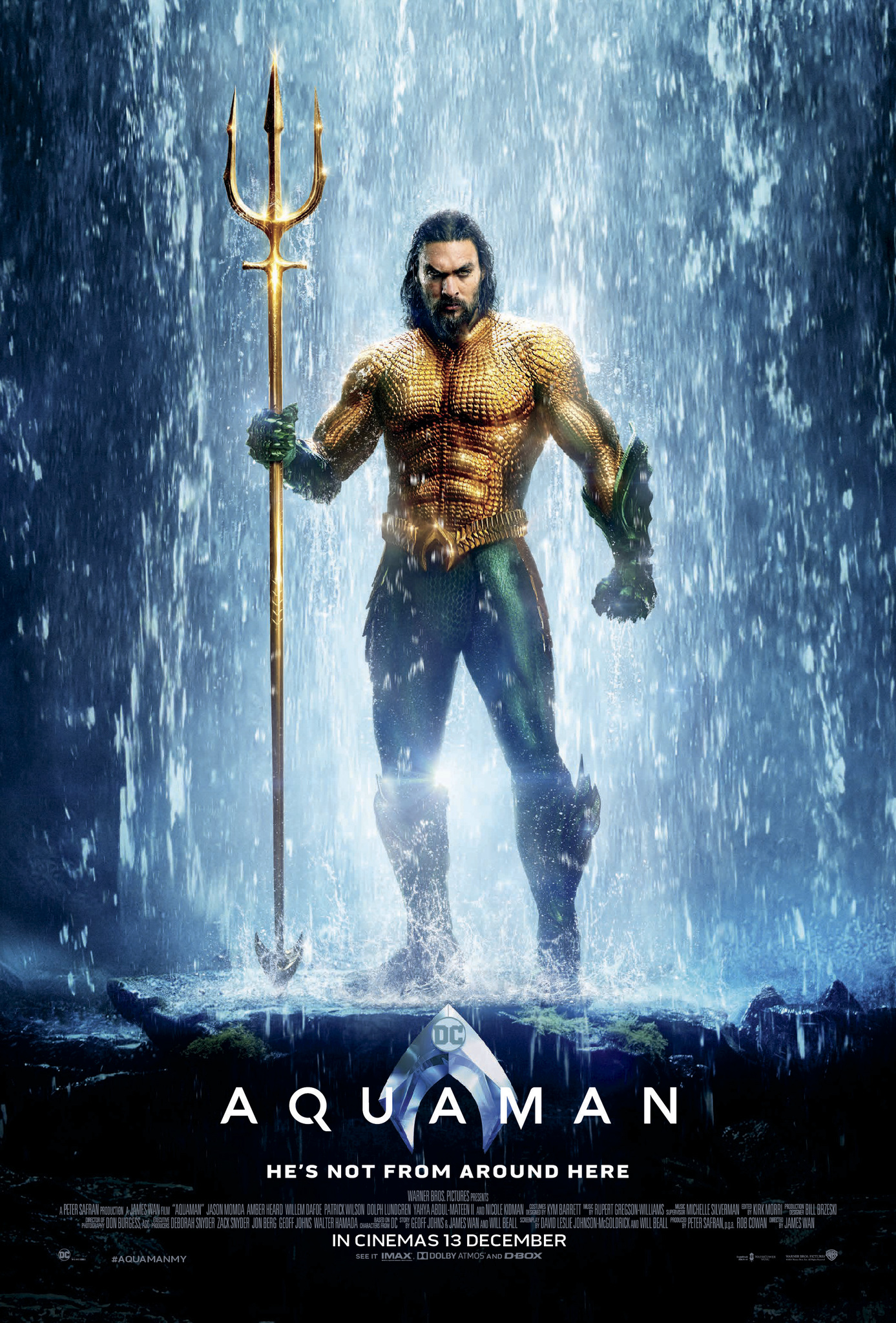 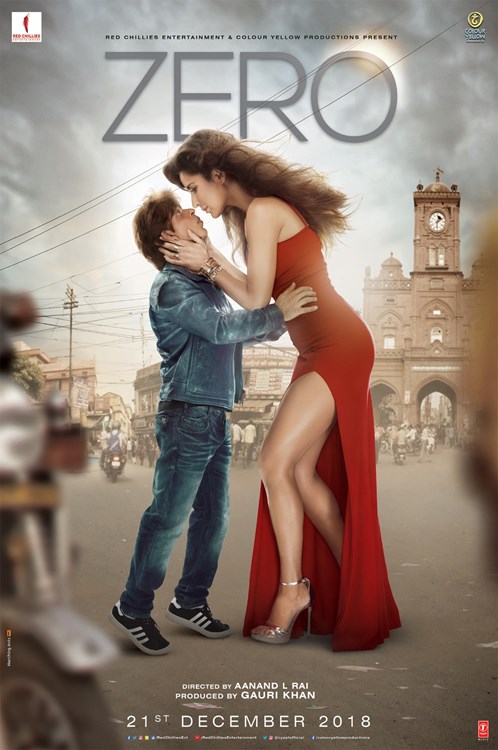 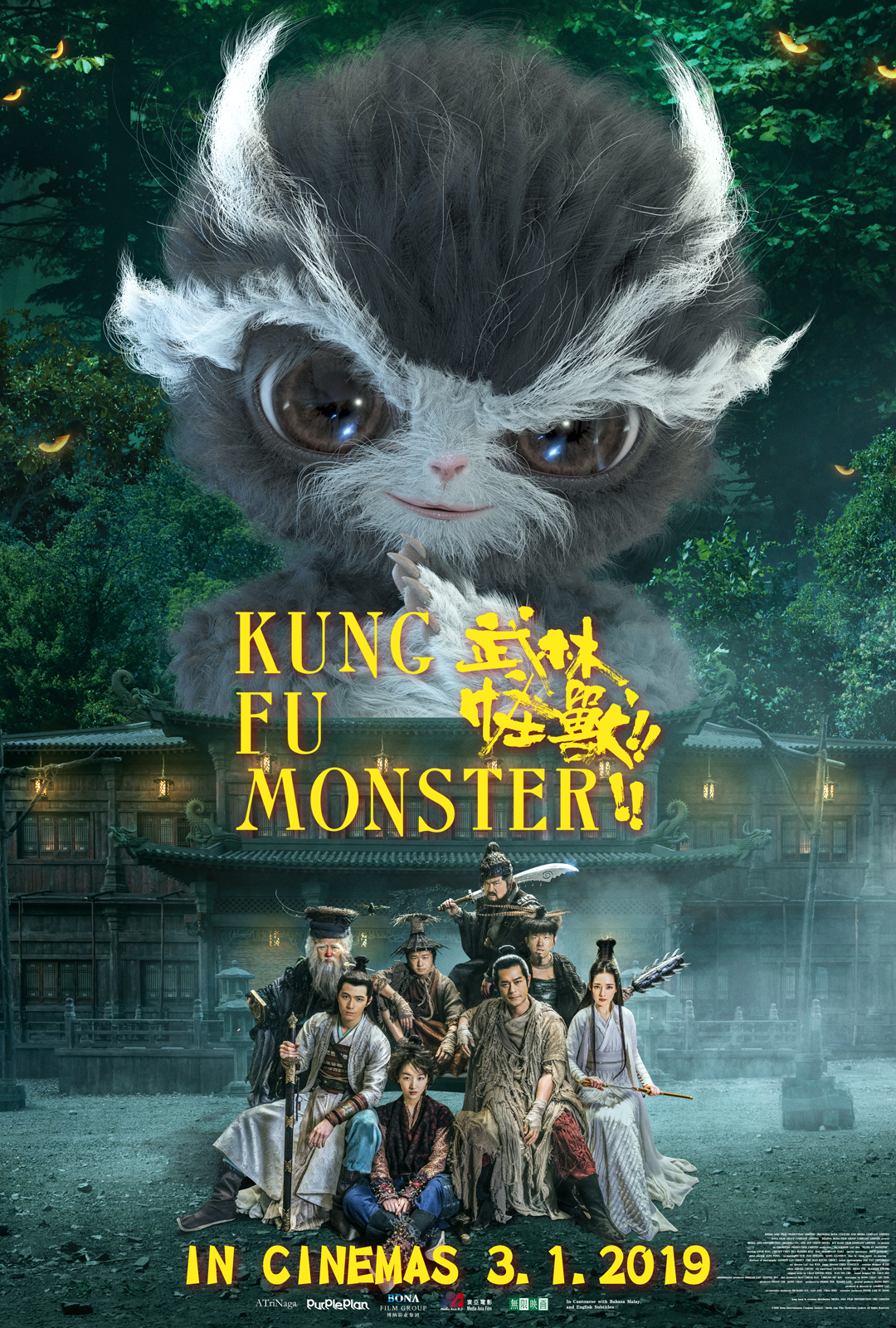