The Son Of Bigfoot 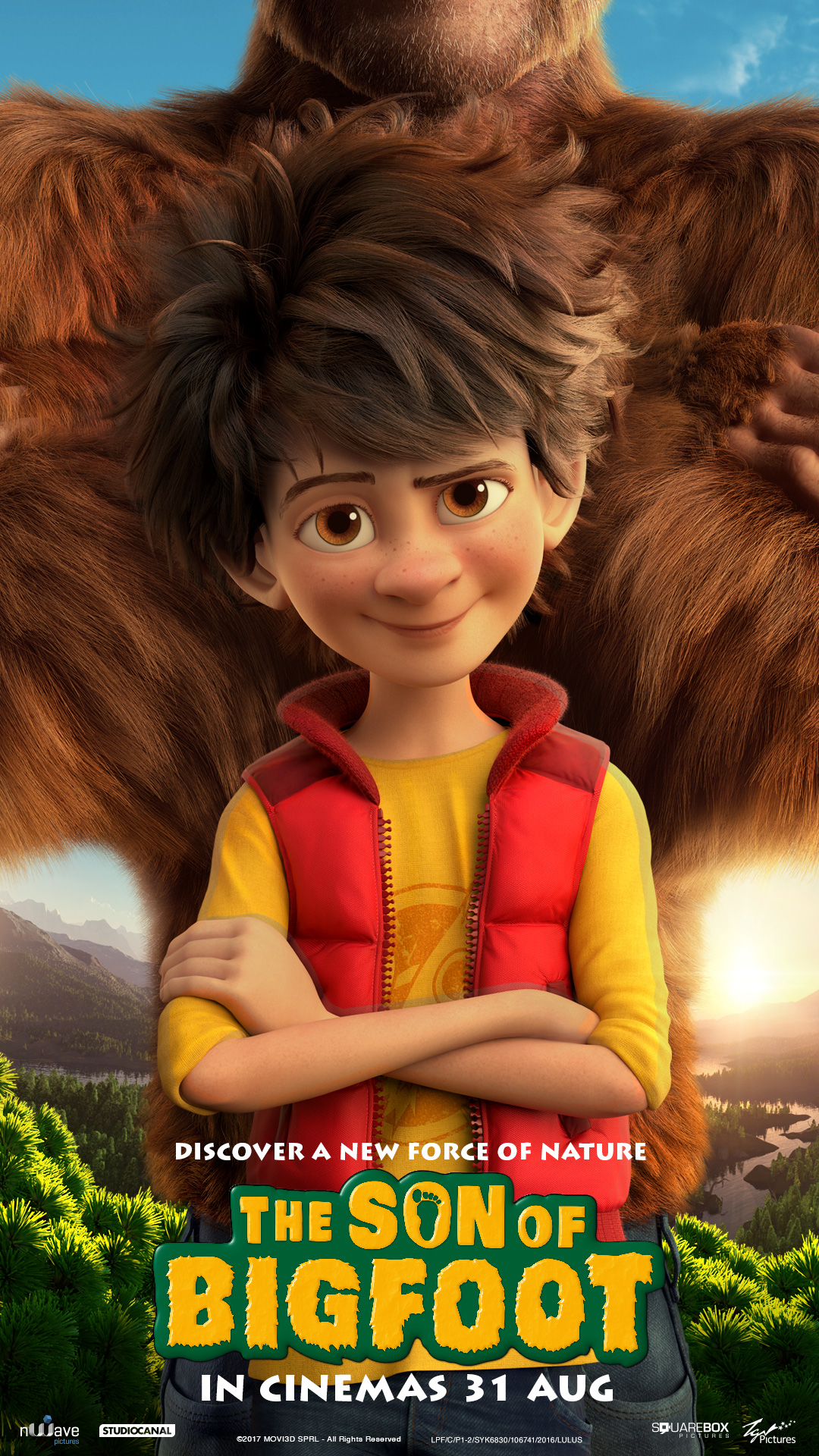 Adam, a thirteen-year-old outsider, sets out on a daring and epic quest to uncover the mystery behind his long lost dad. He quickly discovers that his father is none other than the legendary Bigfoot, who has been hiding in the forest for years to protect himself and his family from HairCo., a giant corporation that is eager to run scientific experiments with his special DNA. As father and son start making up for lost time, Adam soon finds out that he too is gifted with superpowers beyond his imagination. But little do they know, HairCo. Is on their tail as Adam’s traces have led them to Bigfoot.

Win Tickets to watch The Son Of Bigfoot

Just answer this simple question and send your answers and your details i.e. your FULL NAME, IC No. & Contact No. Before 28th August 2017 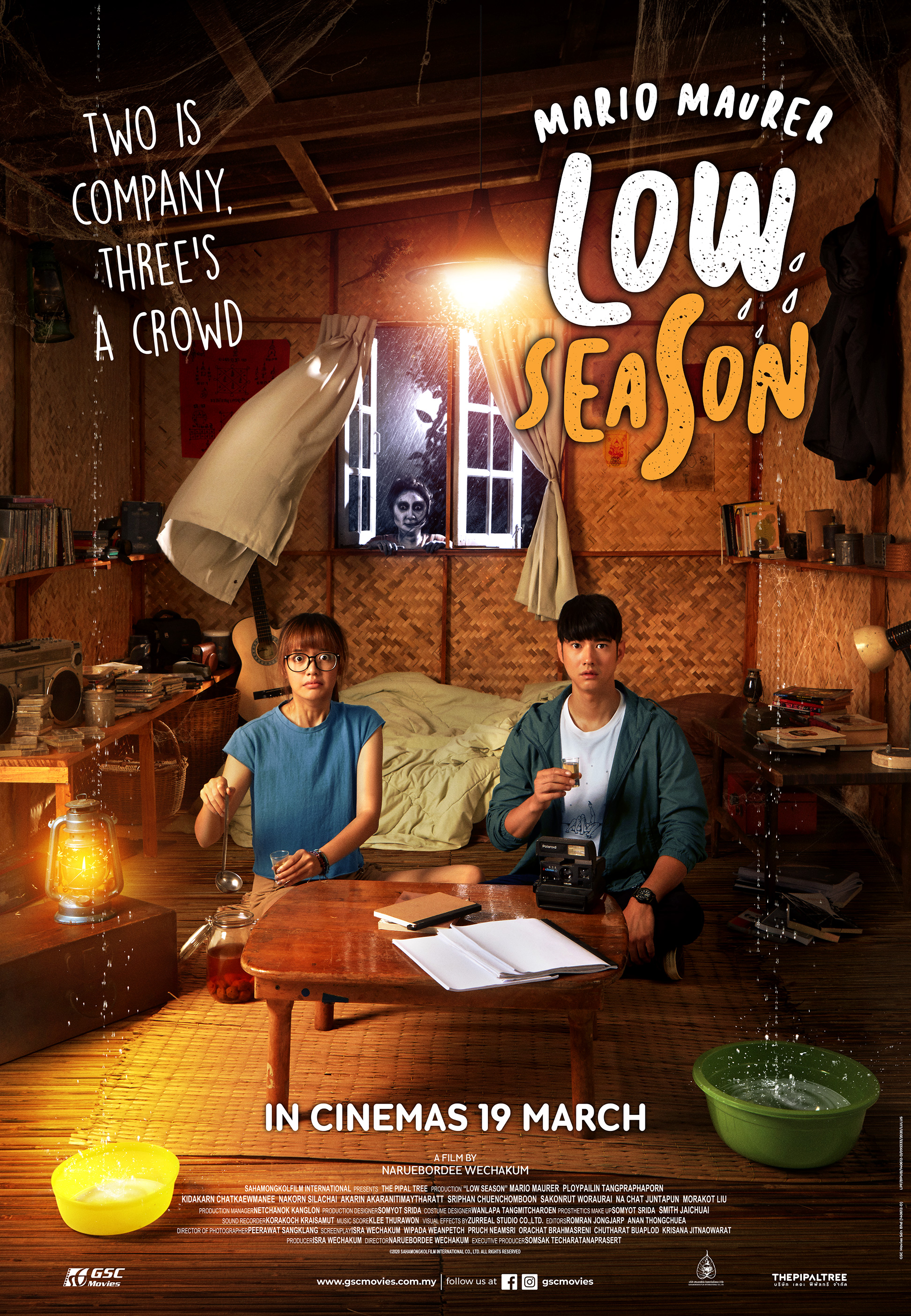 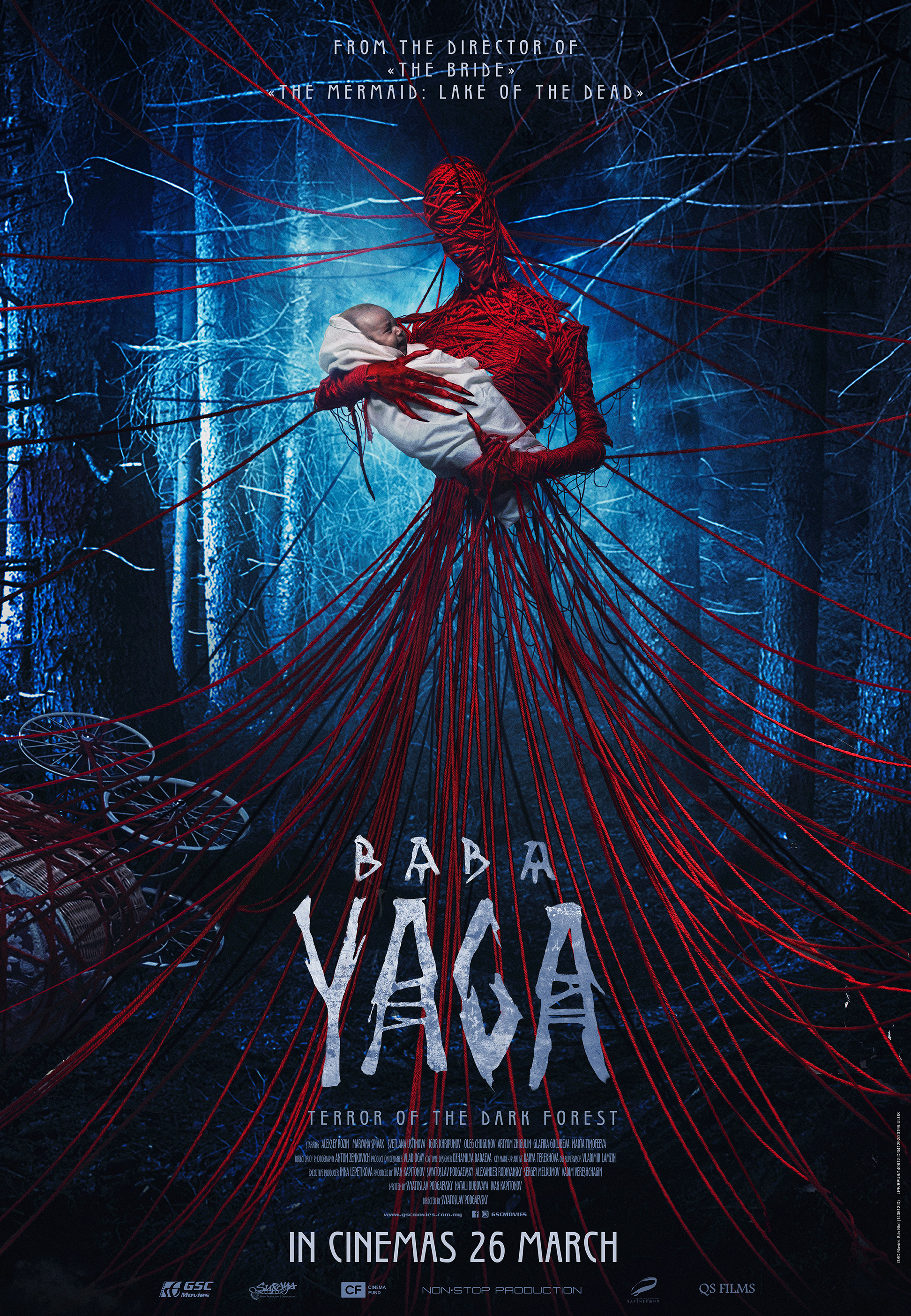