Rising singer, songwriter and multi-instrumentalist Alexander 23 shares a new self-produced track “IDK You Yet”. Alexander wrote the song last week while in self-isolation and uploaded a demo to Tiktok on a whim. Immediately, fans began clamoring for the track’s official release.

Stream : “IDK You Yet” here 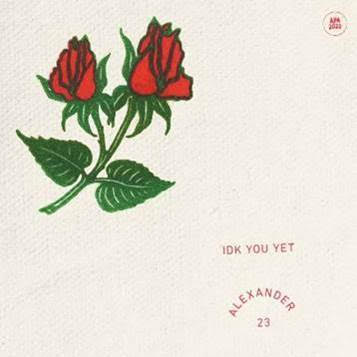 “This song is about feeling a void in your heart,” Alexander says. “I think especially with everything that’s going on in the world right now, people are feeling incomplete. I know I am.” 2020 is already shaping up to be a major year for Alexander 23, who recently shared “Loving You Gets Hard,” “I Hate You So Much” and his remix of Selena Gomez’s “Rare.” He sold out his first two headline shows ever at The Moroccan Lounge in Los Angeles in February, just wrapped up a run of dates with Chelsea Cutler and will join Lauv on tour in August.

Born Alexander Glantz, the Chicago native is the sole creative force behind Alexander 23: he writes, records and produces all of his music in addition to making the artwork for his singles and merch as well as animating his lyric videos. Writing and recording music since the age of 12, Alexander spent his teenage years refining his musical sensibilities playing in bands. In March 2019, he made his debut with “Dirty AF1s,” which premiered as Apple Music’s Bop of the Week and landed on Spotify’s highly-coveted New Music Friday playlist. Later in the fall, he shared his debut EP I’m Sorry I Love You, which finds him tapping into the deeply personal yet relatable pathos that has come to define his music and showcases his penchant for spontaneous songwriting. 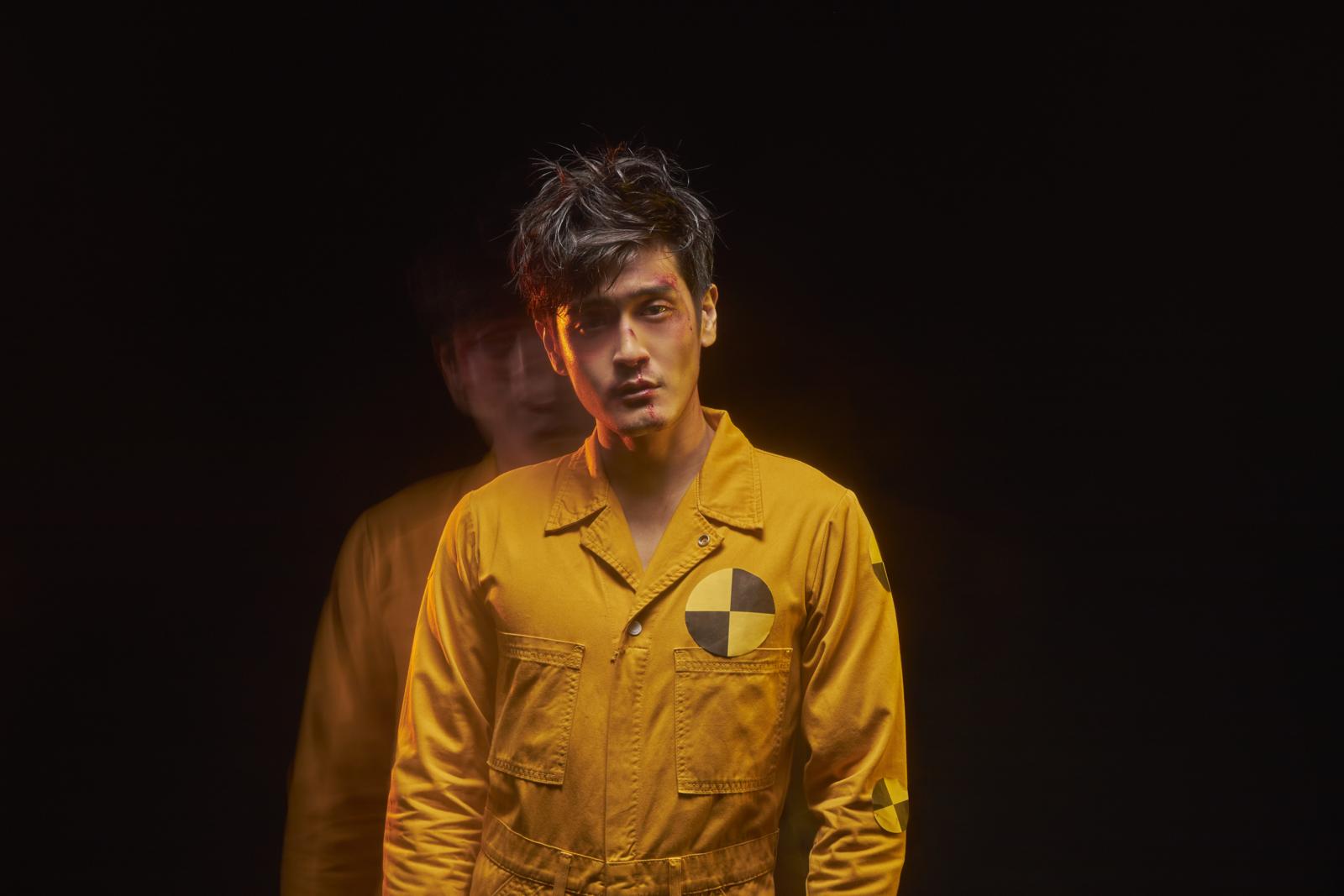 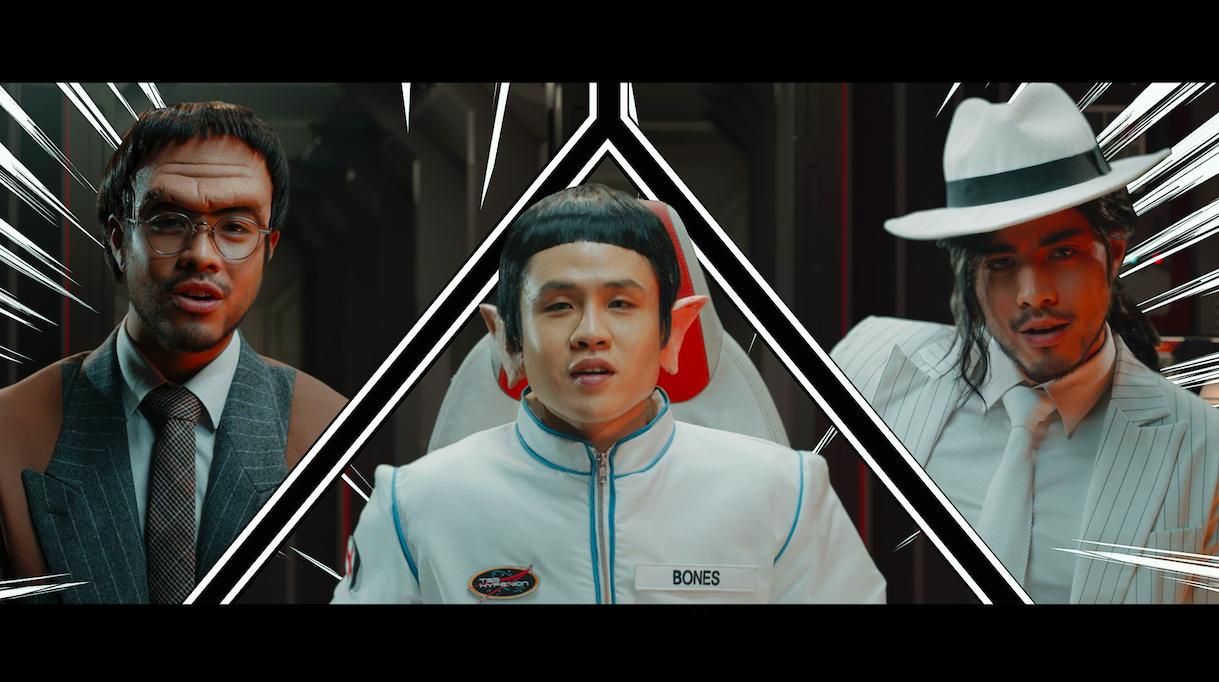 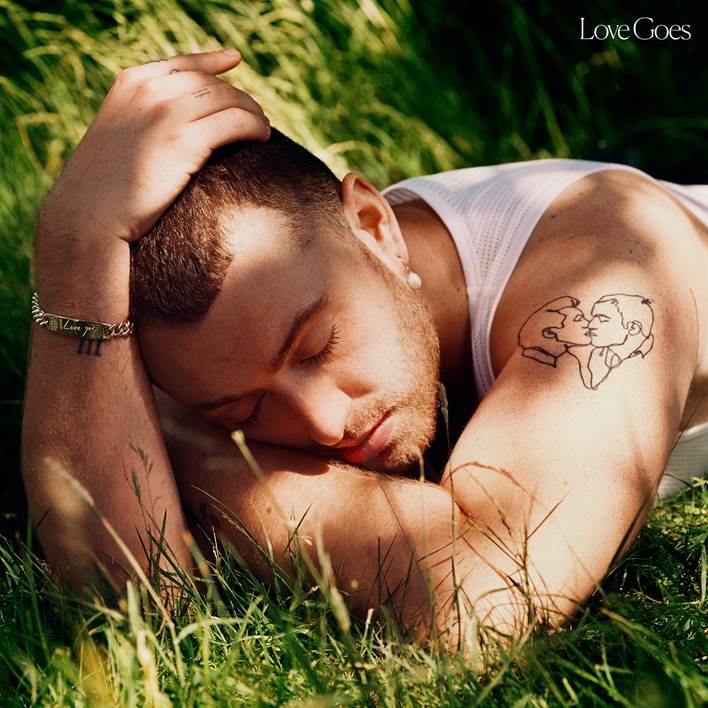 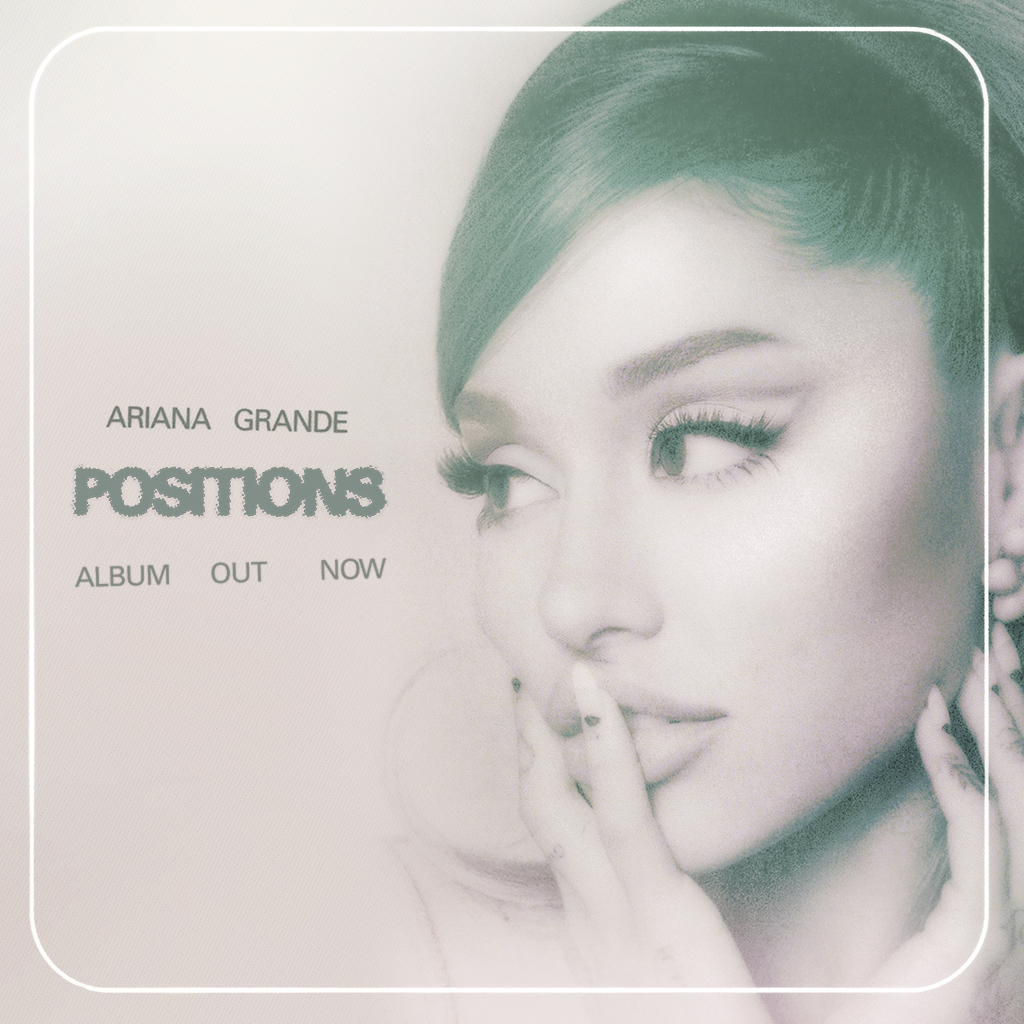