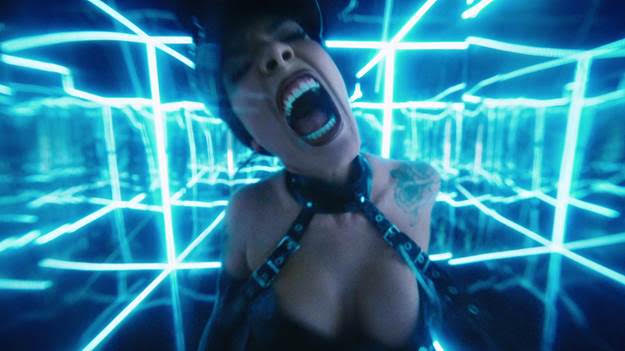 GRAMMY® Award-nominated, multi-Platinum artist Halsey examines the expectations placed on women in our society – and then shatters them – with her powerful new single, “Nightmare,” released today by Capitol Records. 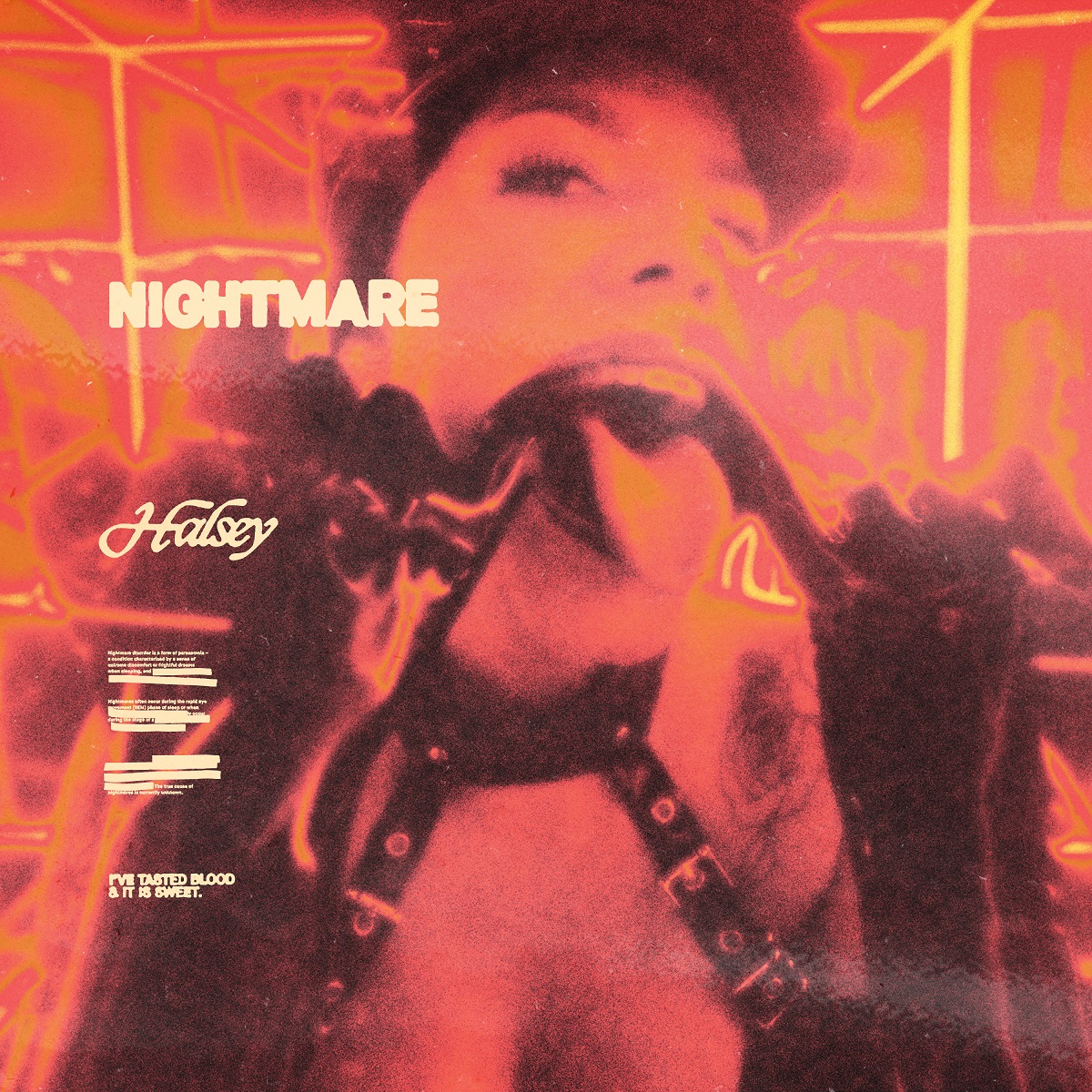 The accompanying video, which was unveiled in a YouTube Premiere, was based on a concept by Halsey and features an all-female cast. It was directed by 2-time MTV VMA winner Hannah Lux Davis (Ariana Grande, Ciara), who also helmed Halsey’s video for “Alone.”

Halsey has set records with her 2018 single, “Without Me.” In March 2019, she became the first artist in history to replace herself at No. 1 twice on the U.S. Pop Songs Airplay chart when “Without Me” bumped “Eastside,” her collaboration with Benny Blanco and Khalid, from the top spot. “Without Me” is the longest-running Billboard Hot 100 top 10 hit by a female artist in this century, and one of only 9 songs ever to spend 28+ weeks in the top 10, topping the tally in January 2019. Cumulative global streams of “Without Me” have surpassed one billion and the track is certified 4x Platinum in the U.S.