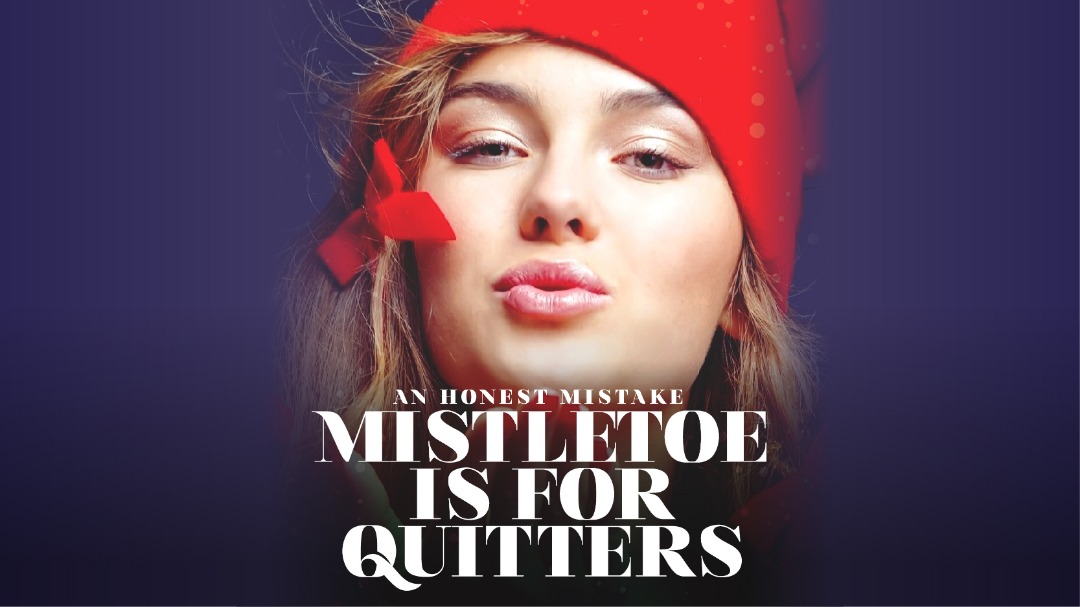 All I want for Christmas is you! Yes, it’s that famous Mariah Carey tune everyone knows so well; so good that, An Honest Mistake had put their own spin of the song on their 2016 EP, ‘An Honest Christmas’. The EP featured 4-tracks, 2 of which are originals and 2 cover songs which featured Daiyan Trisha, So I’m Jenn, Nick Davis and ex-Singapore Idol contestant, Daphne Khoo aka Haneri.

This year, the band has taken on the challenge of putting out yet another Christmas track, titled, ‘Mistletoe Is For Quitters’. It is a song made popular by pop rock group, ‘Forever The Sickest Kids’. While the instrumentation on the original track features the piano and the acoustic guitar, An Honest Mistake did the complete opposite by adding overdriven guitars, energetic pounding of the drums, ultimately making it a full-on rock song. 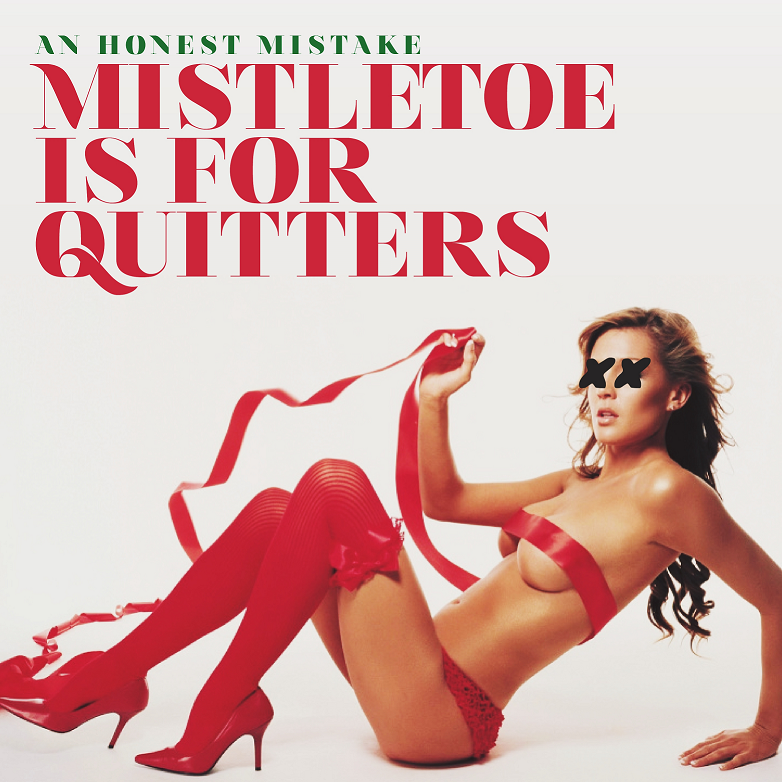 Here’s what the band has to say about the motivation behind putting out the song; ‘We just wanted to continue this trend of putting out Christmas songs in Malaysia, mainly because nobody’s doing it. Plus, it’s a reason to celebrate. It’s the holidays, and we’re celebrating time together with the family and loved ones. The lyrics of this track just resonated so much with us. The line, ‘I’ll be home for Christmas, you can count on me’, just tugged a little on our heart strings. The vocal harmonies were really fun to tackle in the studio as well. We took it as a challenge to push ourselves to do a little more. We wanted to show that Christmas isn’t irrelevant in Malaysia. Of course, there’s no snow and popular songs like ‘Frosty The Snowman’ would have very little meaning to us but coming home to loved ones? Who wouldn’t resonate with that? No matter what your background is, Christmas is an all-around celebration for everyone’.

Together with the release of the track is a music video shot by Navin Daniel of Aperture Bear Productions who happens to also be the band’s videographer. The music video also showcases the band’s latest addition, Sonny Wan on bass. This also marks the departure of long time guitarist, Leonard Chua and the shifting of Tomas Tam, from bass to guitar. The band will host a farewell party for Leonard on 21 st December 2019 at their annual, ‘An Honest Christmas Party’ at Six In The City in Petaling Jaya.