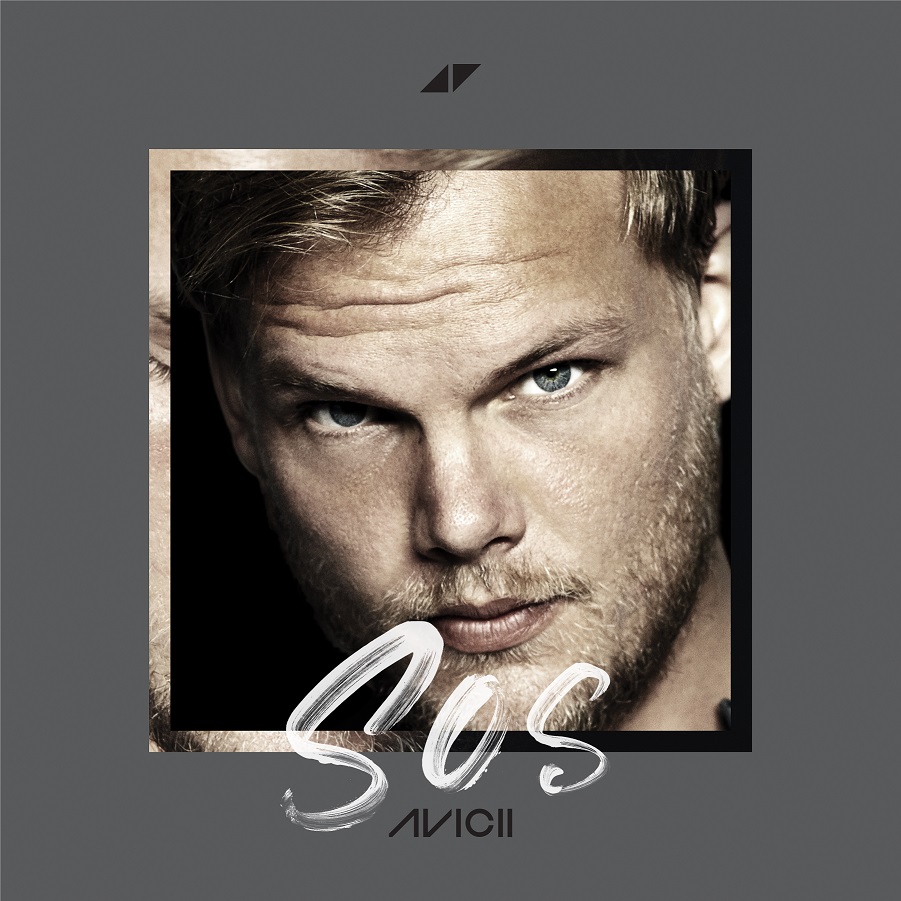 THE TRACK IS THE FIRST FROM AVICII UPCOMINGPOSTHUMOUS ALBUM TIM, DUE JUNE 6 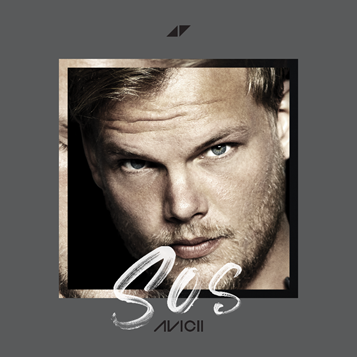 “Tim's fingerprints are literally across the entirety of "SOS”

“SOS (Feat. Aloe Blacc)”, the first track to be released from the upcoming Avicii album TIM is out today. Sleek and modern, the song is built on Aloe Blacc’s soaring voice and a dually spare and brightly layered pop production from Tim Bergling, Albin Nedler and Kristoffer Fogelmark.

When Tim passed away in Oman on April 20, 2018, the music was 90 percent ready. "Afterwards, finishing them was ... I just get paralyzed by talking about it, but everything was about completing Tim's version," says Fogelmark.

And so they began. Through the program Fruity Loops, Albin and Kristoffer were able to track and preserve Tim's exact keystrokes. “He had a completely different way of playing piano and keyboard,” says Nedler. “As a result his fingers would sometimes strike an unusual key, which added to his unique sound. Tim's fingerprints are literally across the entirety of "SOS".”

Watch The Story Behind the Album “TIM”:

In the personal notes recovered after his passing, Tim wrote that he wanted to work with Aloe Blacc, the vocalist on the giant hit song "Wake Me Up", so they invited him to record.

Said Blacc, “I feel like SOS was a song that was probably ahead of its time for when he wrote it. He wrote these lyrics obviously about some of his battles and I think it’s a really important topic to approach and to share, especially with his visibility and his access to ears and hearts. To give people the words to be able to say ’I need help.’”