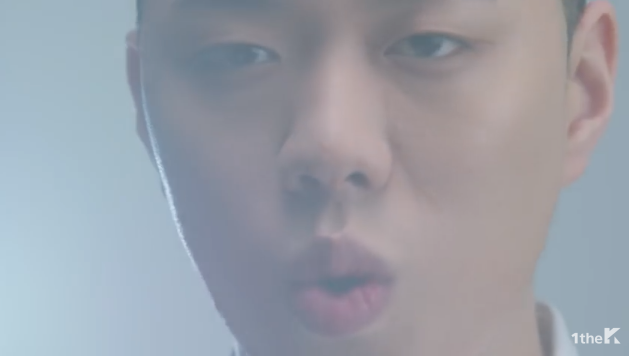 The music video for BewhY's 'Scar' is directed by the movie director himself, Lee Joon Ik and according to the rapper, he was very moved after watching the movie and decided he couldn't resist the offer to make a music video.

Lead actor, Lee Je Hoon was also a fan of BewhY and thinks that BewhY is such a genius rapper.