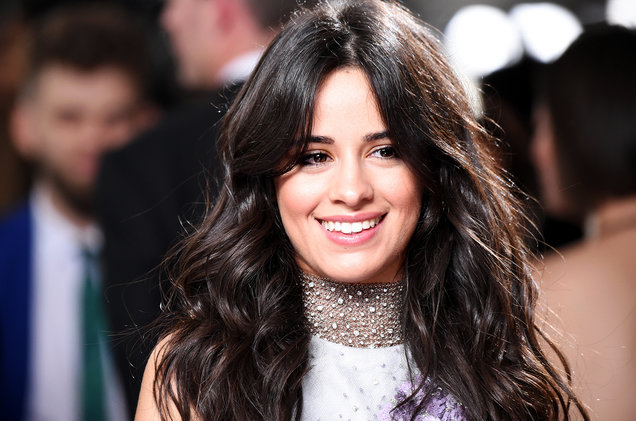 'Crying in the Club' is a debut solo single from ex-Fifth Harmony member, Camila Cabello. The single was released for her debut studio album titled, The Hurting. The Healing. The Loving.

The song was penned by Cabello herself with Sia and producers, Cashmere Cat, Happy Perez and Benny Blanco. Blanco offered her "Crying in the Club" where Cabello rewrote the song's bridge and recorded the track. She said, "It had a message about healing through the power of music and that theme was a key part of what I wanted for my album."