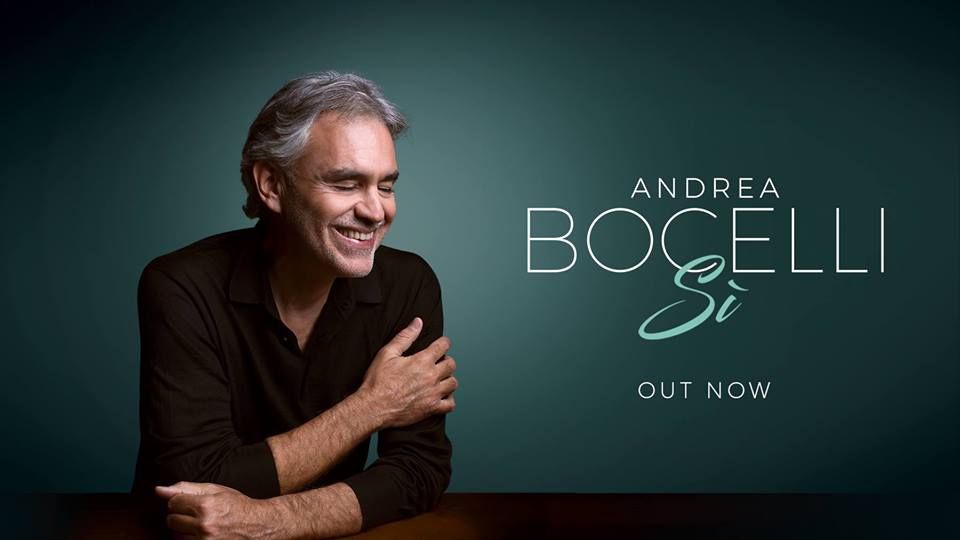 After 14 years, Andrea Bocelli releases his first album with new material titled 'Si'. It features a host of a major duet partners including Ed Sheeran, Dua Lipa and Josh Groban as well as his son Matteo Bocelli - their song 'Fall on Me' has proved a viral hit. 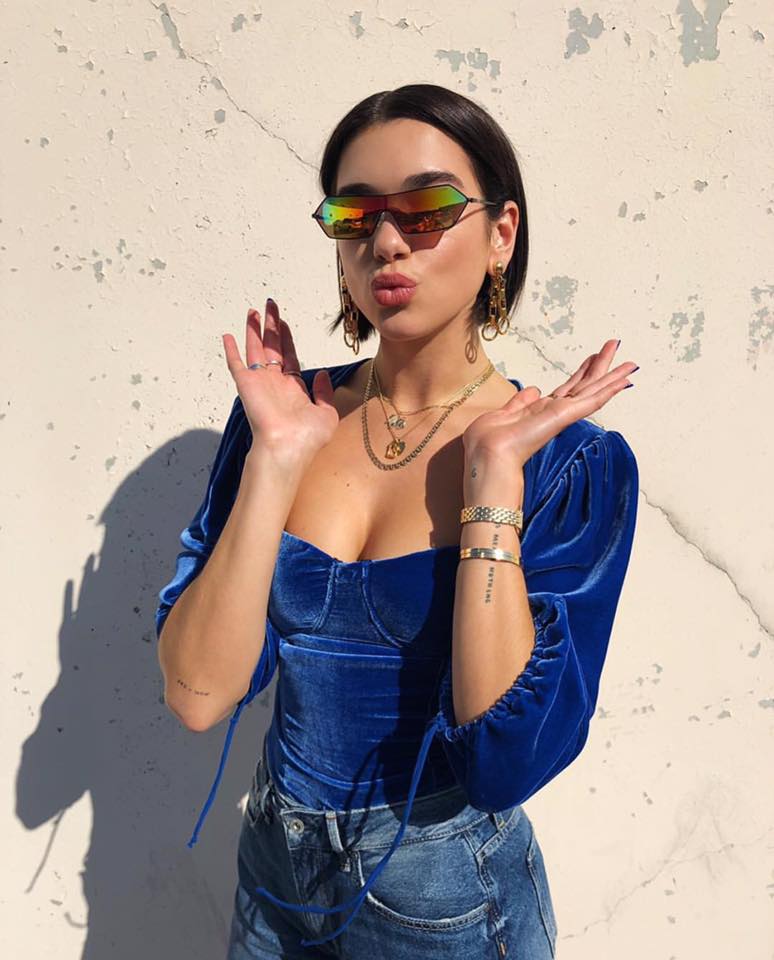 Andrea Bocelli teams up with international pop sensation Dua Lipa on new single 'If Only'. 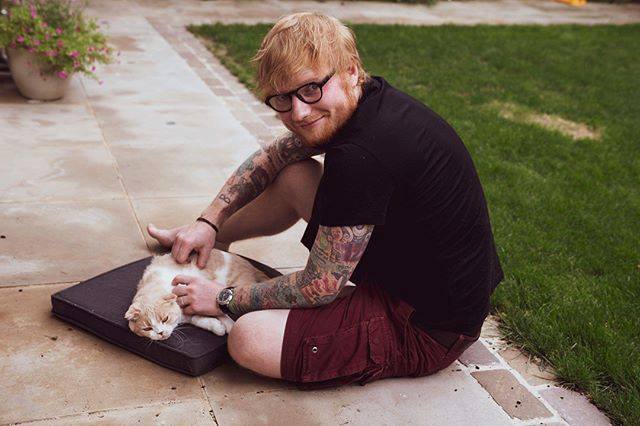 Also joining Bocelli on 'Si' is his friend Ed Sheeran - reuniting after their chart-topping 'Perfect Symphony' on a brand new called 'Amo Soltanto Te' (written by Ed with lyrics by Tiziano Ferro).

Crossover superstar Josh Groban performs on the track 'We Will Meet Once Again' and classical soprano Aida Garifullina lends her stunning vocals to 'Ave Maria Pietas'. 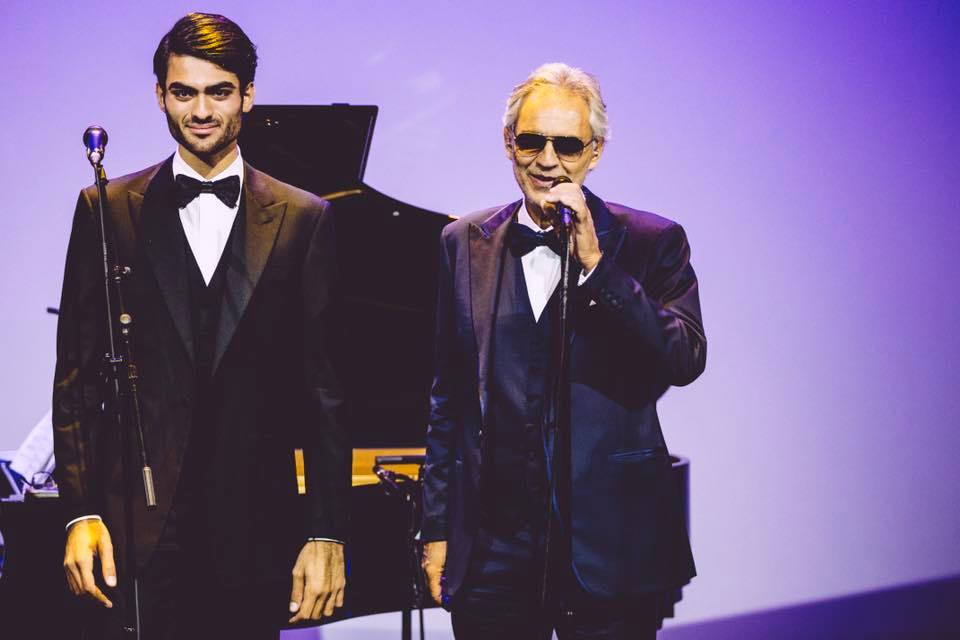 Last but not least, there's also a spine-tingling duet between father and son, Matteo Bocelli steps into the limelight to duet with Andrea on 'Fall On Me'.

'Fall On Me' will appear in the end credits of the hotly-anticipated new Disney film, The Nutcracker and The Four Realms, starring Keira Knightley, Mackenzie Foy, Helen Mirren and Morgan Freeman, releasing on 2nd November 2018.