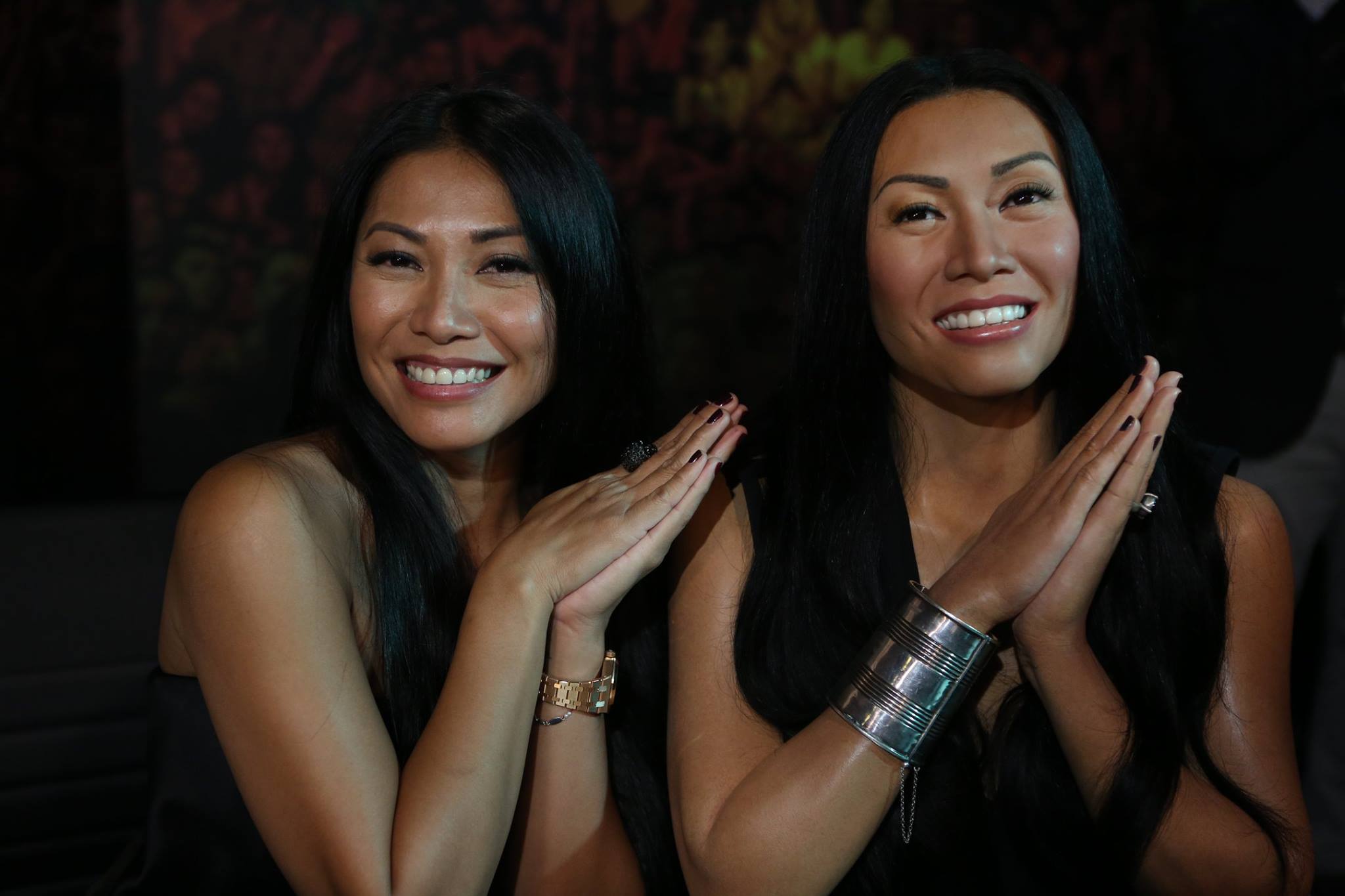 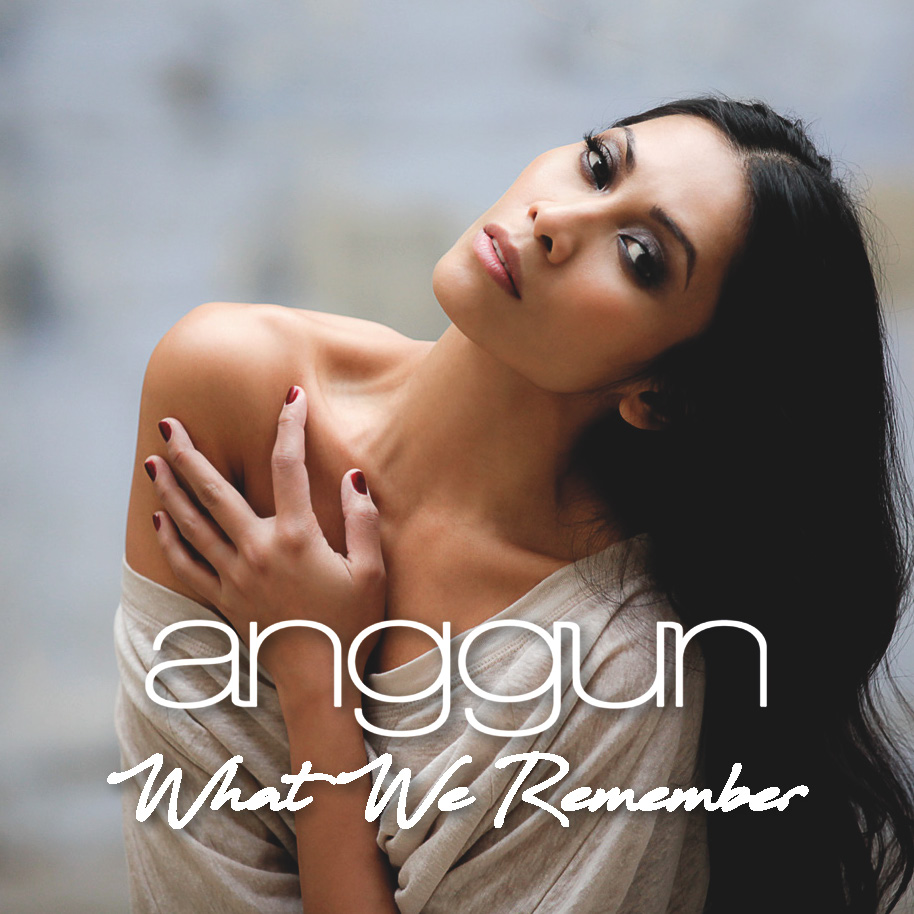 The single is from her upcoming international album to be released on Dec 8 this year, it's a catchy mid-tempo pop electro track. It was written by Anggun, co-composed and produced by two talented French hitmakers (Silvio Lisbonne and Guillaume Boscara).