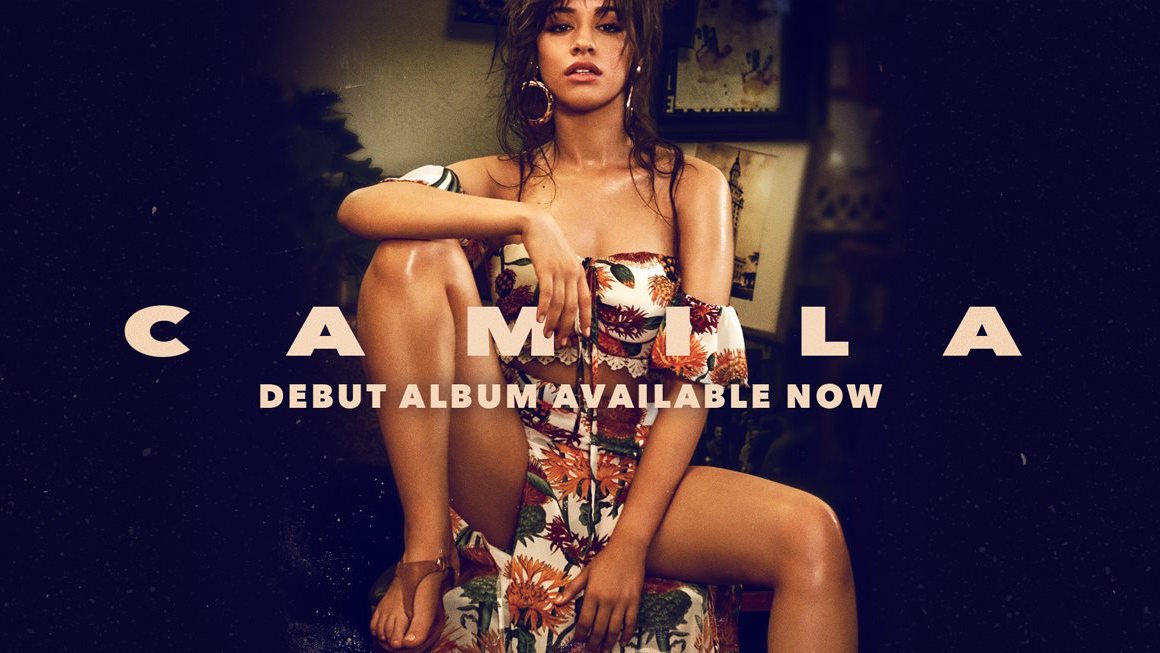 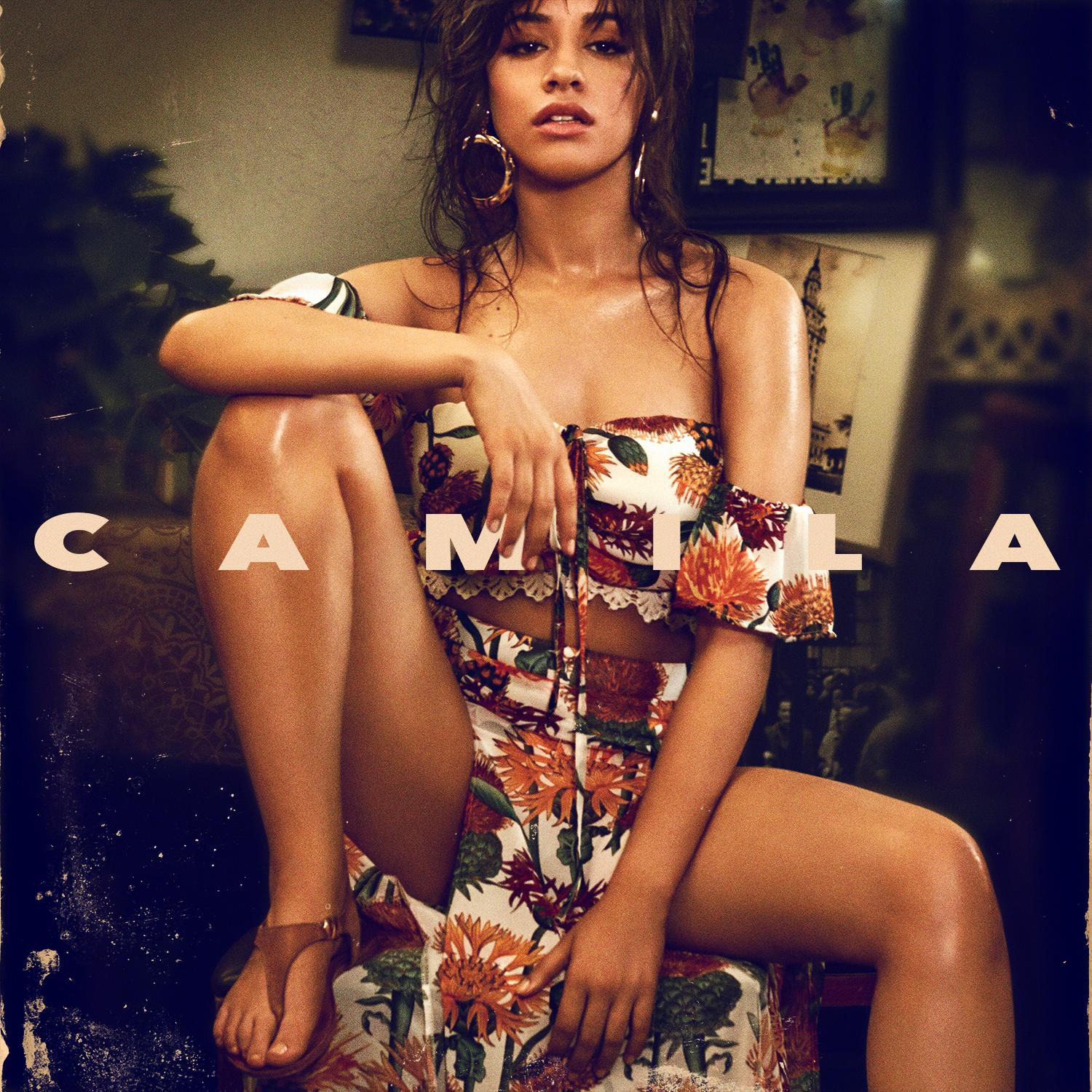 Camila Cabello drops 'Camila', her solo debut album after she left girl group Fifth Harmony about a year. Initially, the album was named 'The Hurting. The Healing. The Loving' before the change to Camila. The album speaks of love as well as heartbreak, musically it features genres like reggaeton, hip-hop and Latin. Not every musician can pull off these genres but we think Camila did a really good job!

She worked with a lot of artistes namely Sia, Ed Sheeran, Pharrell Williams and more who said Cabello is an amazing songwriter herself. 'Crying in the Club' was supposed to be the lead single for the album, is now scrapped off.

Other tracks scrapped off the album are 'OMG' featuring Quavo and 'I Have Questions'.

Check out the tracklist of 'Camila' below:

1. Never Be The Same