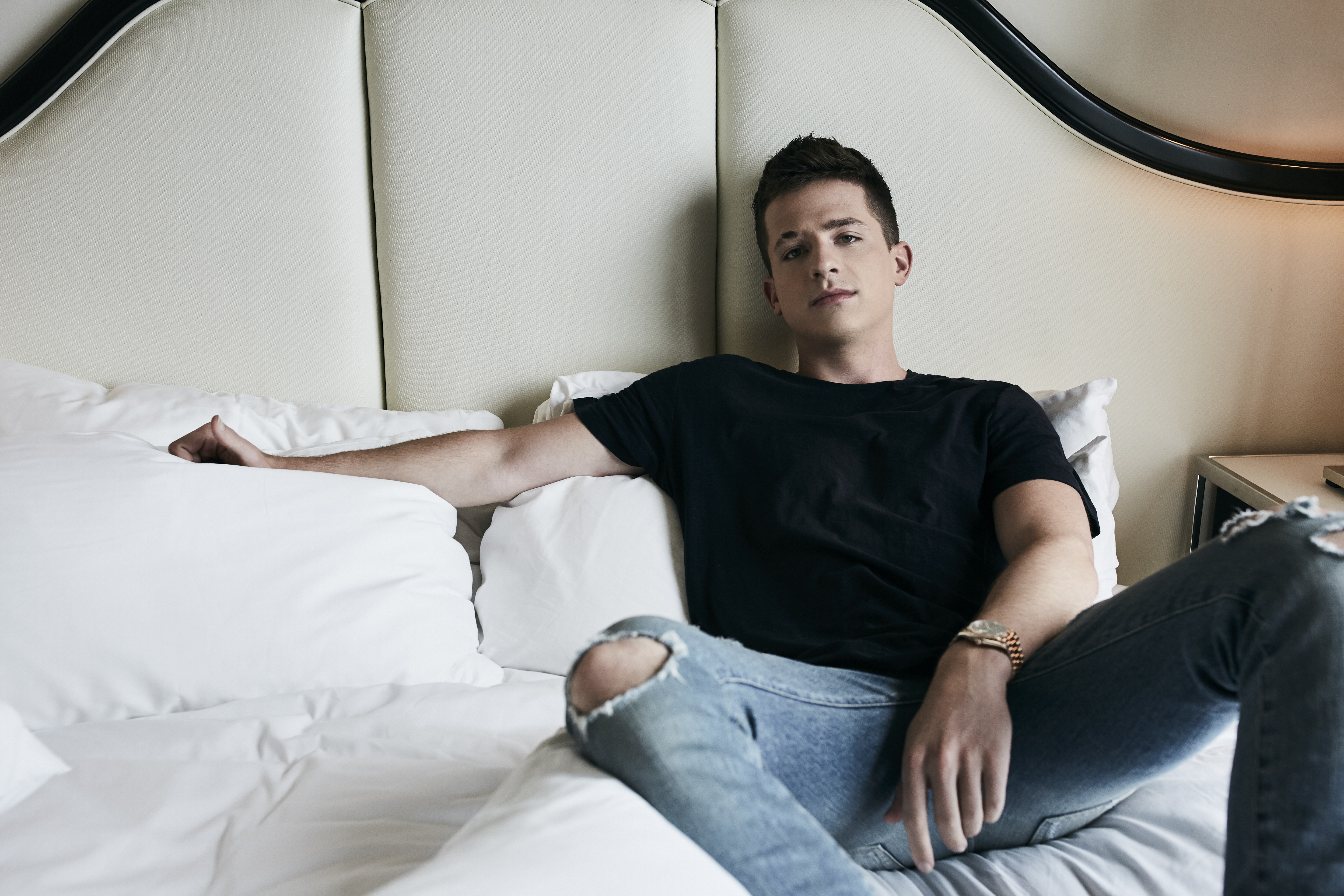 Multi-GRAMMY® nominated singer/songwriter/producer Charlie Puth has teamed up with one of his music idols for the timely and moving track "Change (feat. James Taylor)," he debuted the track at March For Our Lives Los Angeles in solidarity with the national March For Our Lives which took place in Washington, D.C.

"Mr. Puth and I spent an excellent afternoon at Conway Studios in Hollywood this past January. It was a delight to work with such a gifted fellow musician and I'm so excited to finally see the release of the finished piece. Thanks, Charlie, for making a place for me on your beautiful new album. I can't wait for people to hear it..." - James Taylor

"Recording with James Taylor was a dream come true, He's the reason why I write music and it was an absolute honor to work with him. But performing "Change" for the first time ever at March For Our Lives after meeting Mia and Hayley [two student from Parkland, FL], and feeling all of that emotion from the tens of thousands of people who came out to support them is also something that I'll never forget." - Charlie Puth