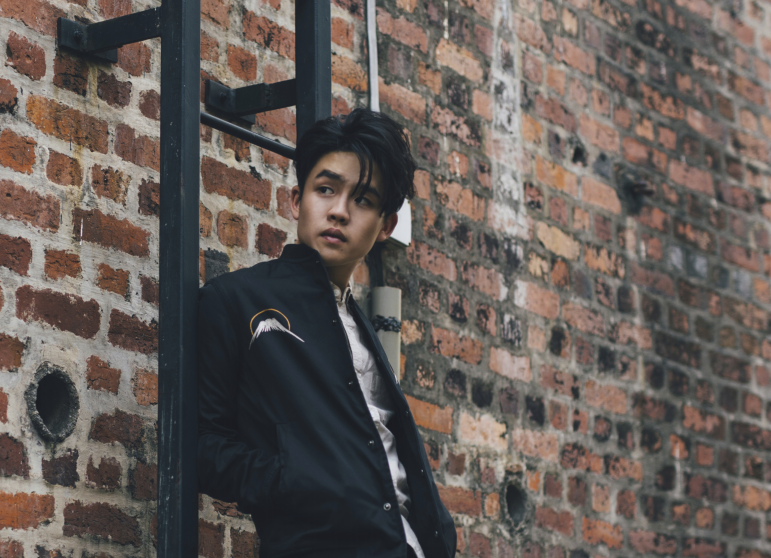 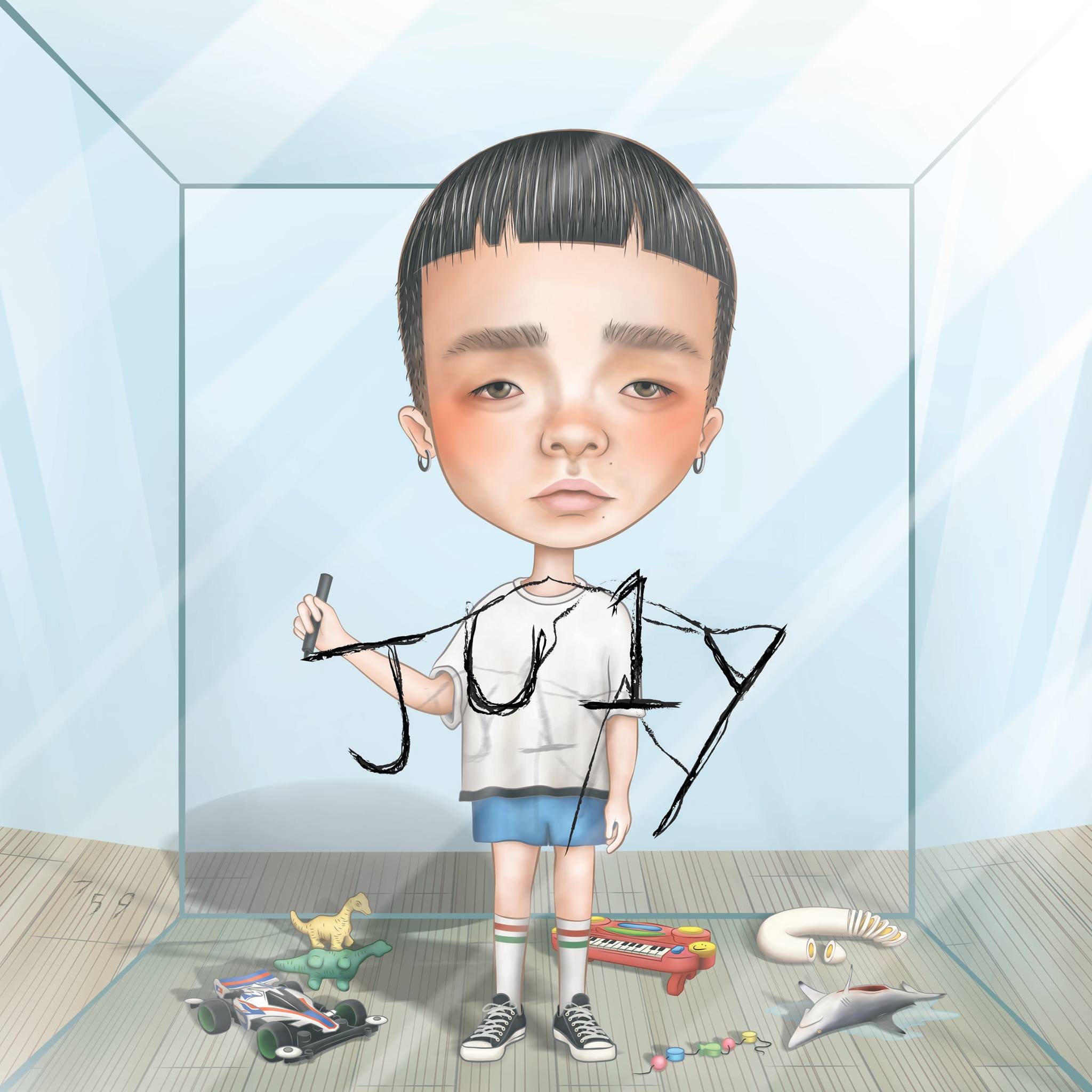 It is just been over a year since the release of his sophomore EP, "Geniuses & Thieves". Gentle Bones collaborated with prolific Singaporean producer MYRNE to release their brand new single "JU1Y", a teaser to a possible string of singles in the future.

"JU1Y" sees both artists play on each other's strengths to build a sophisticated, electro-pop number.

Gentle Bones released his sophomore EP, Geniuses & Thieves last June and has since solidified his status as one of Singapore's fastest rising stars, getting featured in the inaugural Forbes 30 under 30 Asia list and selling out 2 concerts at the Singapore Esplanade Concert Hall.

"I've been a big fan of MYRNE for years and one morning, I decided it'd be nice to spend the next few months with him." - Gentle Bones 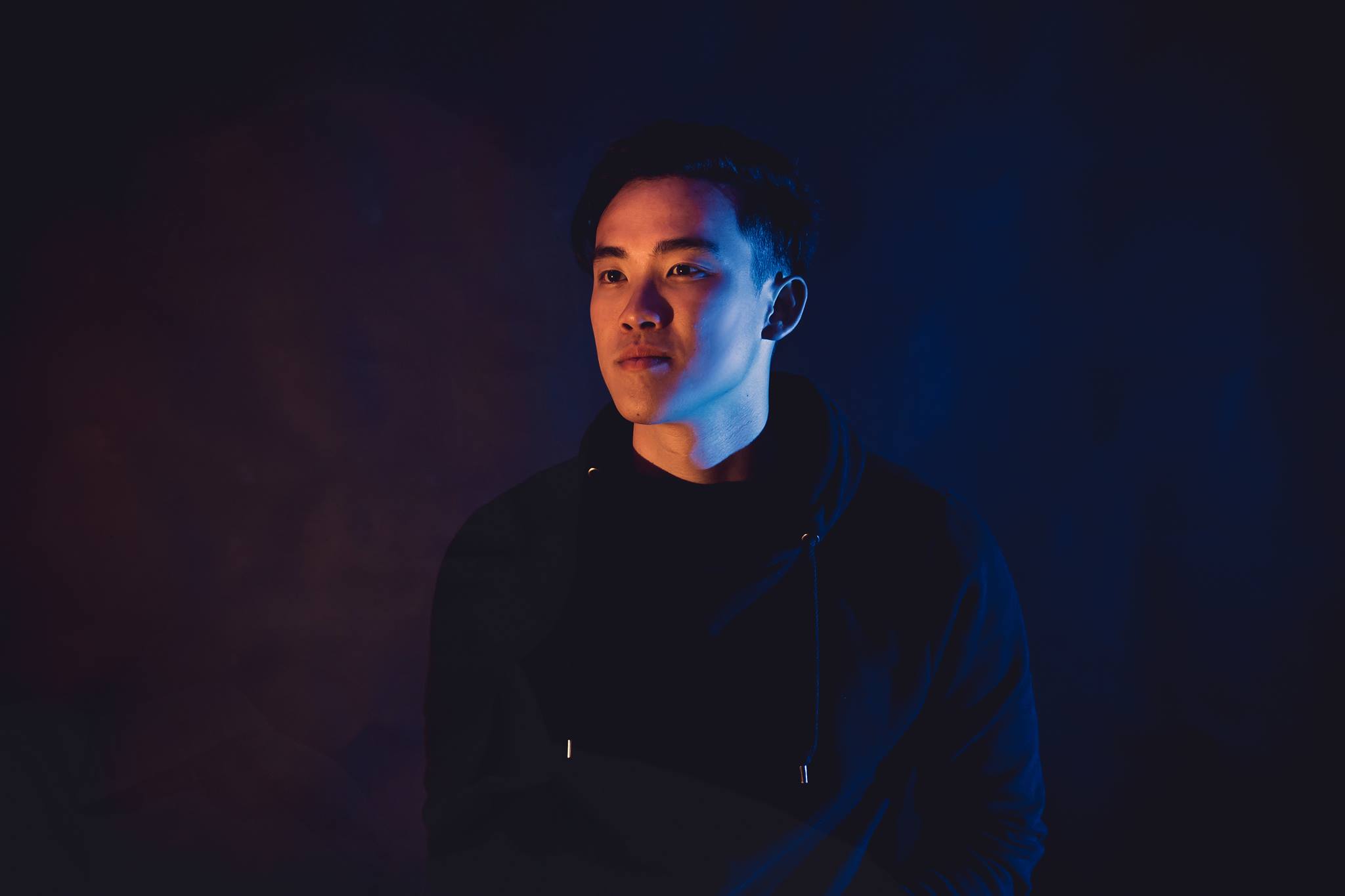 "We've been fans of each other's work for so long - but only started working together when we were bored with the music that was coming out of our respective circles. With JU1Y, we wanted to write something spontaneous and about something on both our minds at the time. This is about a girl in July - so here it is in August." - MYRNE