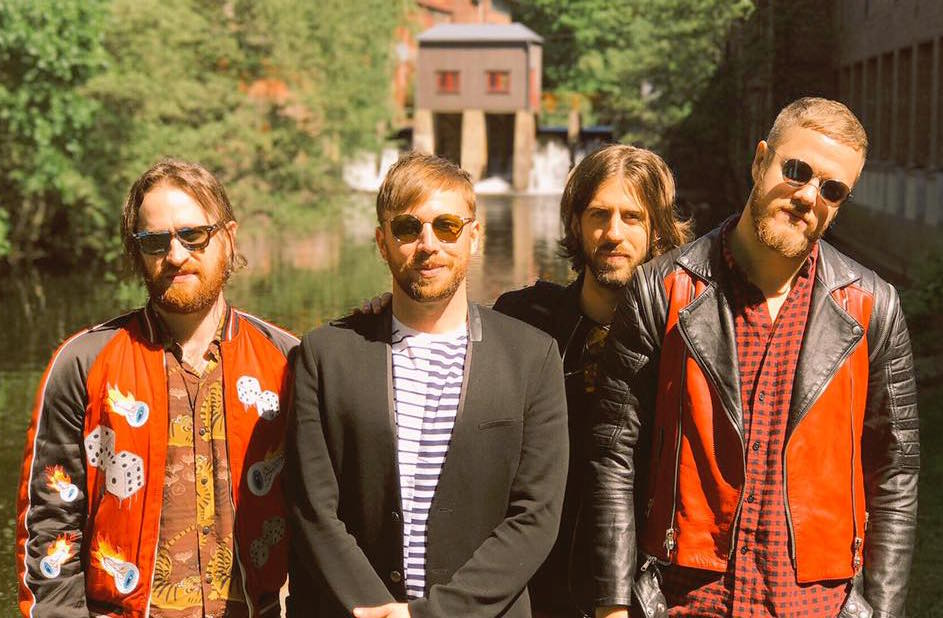 Imagine Dragons drops "Whatever It Takes" from their album 'Evolve'. The track is produced by Joel Little, who previously worked with Lorde on her debut album, 'Pure Heroine'.

Apparently, "Whatever It Takes" took some time to get right. So, Wayne (Guitarist) said they went through tons of ideas and versions before they found the right chord progression as well as the right sound.