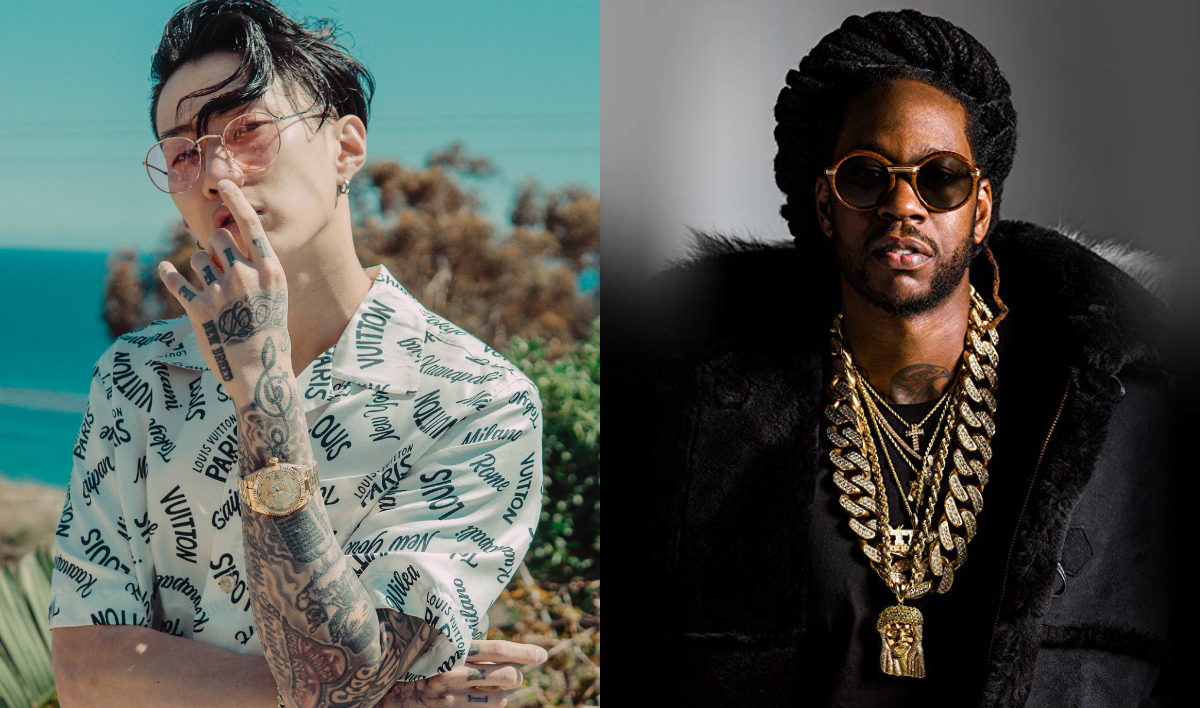 Jay Park teamed up with American rapper 2Chainz for "Soju", produced by Woogie and Cha Cha Malone which was his first single released under Roc Nation where he signed to the label in 2017.

Check out the video below which was done with BUZZFEED where Jay Park shows us How To Drink Soju in a proper way!