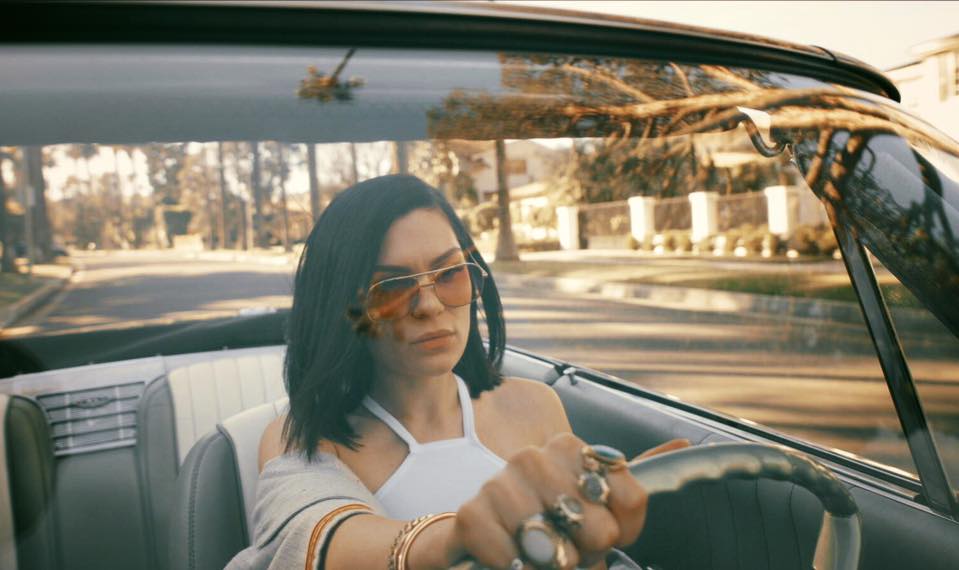 Jessie J returns with a spanking-new single, "Real Deal". She revealed that her new material is 'reminiscent of her first album' and that she's very involved in it personally and written most of the stuff herself.

Her recently released lyric video for "Real Deal" has over a 2 million views on YouTube.