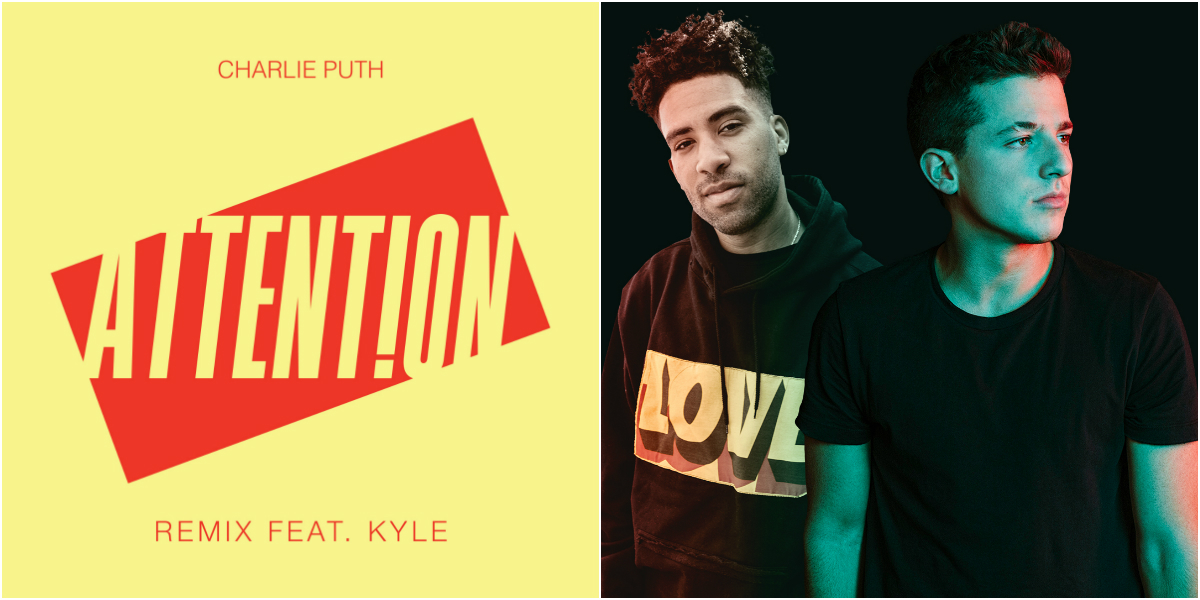 "Attention" - the first taste off of Puth's highly-anticipated album Voicenotes, the follow up tp 2016's RIAA platinum-certified debut, Nine Track Mind - has been climbing the charts and marks Puth's first No. 1 at US Pop Radio with the track arriving at No. 1 at the format this week. "Attention" is currently sitting at No. 5 on the Billboard Hot 100 becoming Charlie's peak on the chart and after recently going platinum, the song is officially his most successful single to date. The track's official video has gone on to amass over 390 million views, marking it Charlie's highest performing solo video release to date. When it comes to certifications, Puth has been a roll lately, with his previous single "We Don't Talk Anymore (ft. Selena Gomez)" recently 3x RIAA platinum-certified.