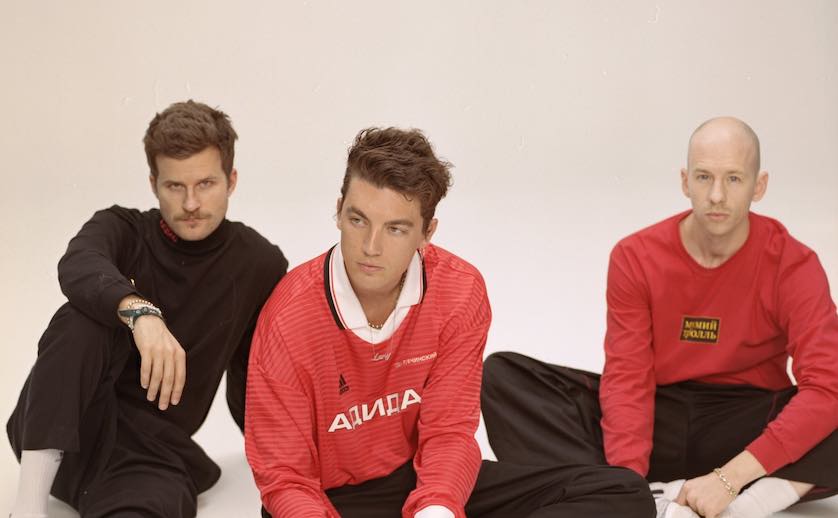 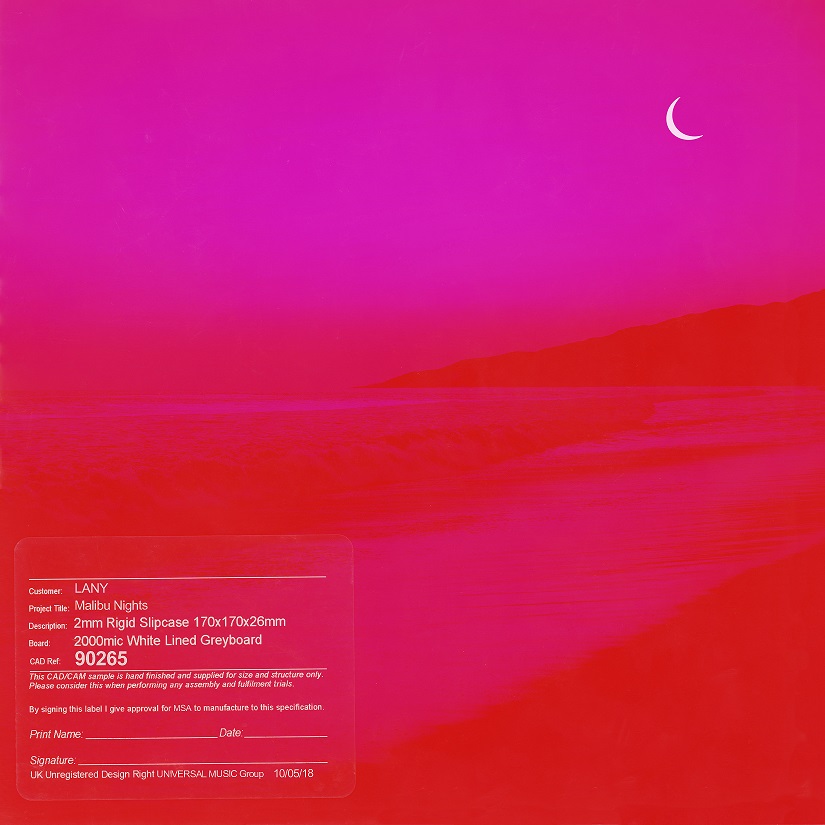 "I wanted to come into 2018 trying everything. I wanted to spend those two months as an experimental, fun time. But I just wound up writing album two." - Paul

First single “Thru These Tears” typifies the varied strengths of Paul’s songwriting on “Malibu Nights”: emotionally honest, universal, uplifting. Opening track “Thick And Thin” glides on a wave of evocative, classic eighties-style synth washes, the arresting “Taking Me Back” is grandiose and hopeful, whilst “I Don’t Wanna Love You Anymore”, the second track to be released from “Malibu Nights”, glows with intimate imagery. The album rounds out with the title track. A spartan piano ballad, “Malibu Nights” showcases Paul’svocals at their most up-close and rawest.