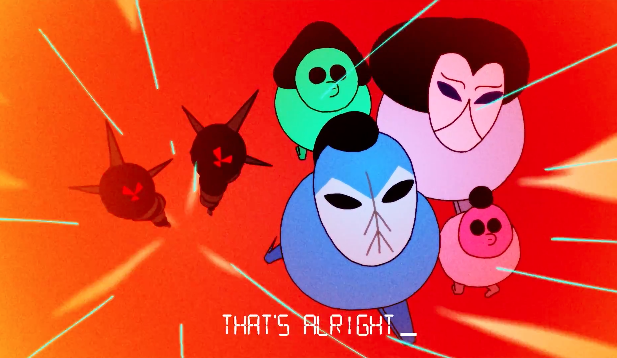 Coldplay is back with 'A L I E N S' from their Kaleidoscope EP. The song was written by Brian Eno who also worked with them previously on "Viva La Vida". Besides that, Marckus Dravs assisted on the production as well.

The animated music video is directed by Diane Martel and Ben Jones. Some of the scenes showed aliens running away from their homes as an act describing migrants around the world who have been force to leave their homes.

The band donated all proceeds from the song to an international NGO which saves refugees and migrants at Mediterranean sea.